The brand's intermediary product between the i3 and i8 has reportedly been put in the dirt. 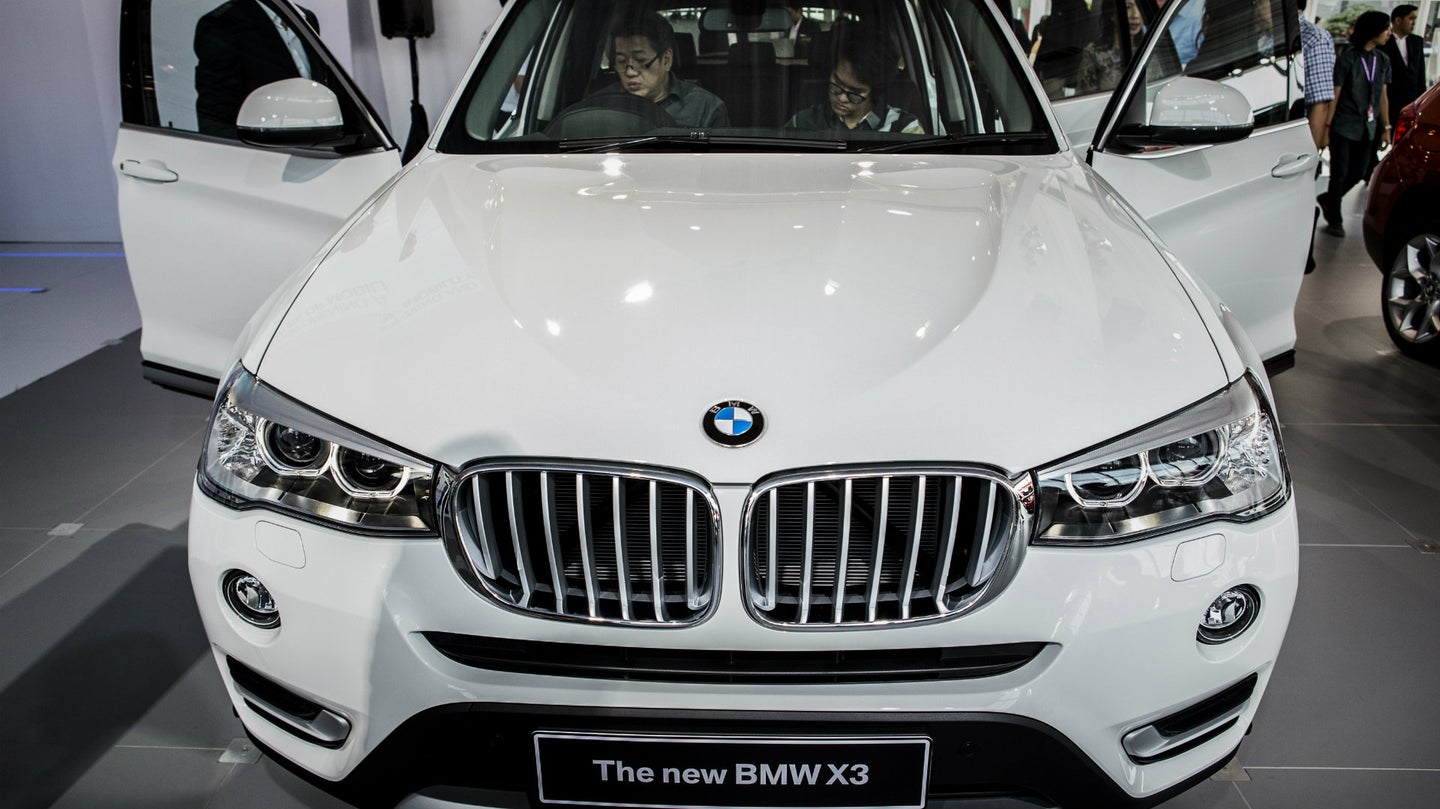 BMW specialist news outlet BMW Blog has reported that the planned mid-level product from BMW's i Division, the i5, is dead in the water. As of April, it was believed that the i5 would arrive as either a fully electric or hydrogen-powered crossover or sedan, though BMW remained secretive over the alleged vehicle in development.

One potential reason for the i5's cancellation is a lack of potential platform modularity—meaning it would be difficult to use the basic structure for other models to bring down costs. The existing i Division cars—the i3 and i8—use proprietary platforms, which are incapable of being adapted for other mass-market vehicles.

Instead, the Bavarian automaker is alleged to be diverting resources from the i5 project into design groups working to make electric variants of the X3 crossover and 4 Series Gran Coupe. The 4 Series Gran Coupe model will be renamed the 4 Series GT, according to Autocar, and is one of several new vehicles being planned for construction on the next-generation 3 Series platform, with the electric 4 Series GT reportedly headed to production in 2020.

The electric variant of the X3, to be known as the X3 eDrive, is reportedly slated for a 2018 release. It will be a plug-in hybrid with a price closer to that of the 330e, rather than the expensive 740e or X5 xDrive40e, the latter of which may have the most jargon-filled name BMW has ever put on a vehicle.