GM Will Export Its ‘Iconic’ American Vehicles to China 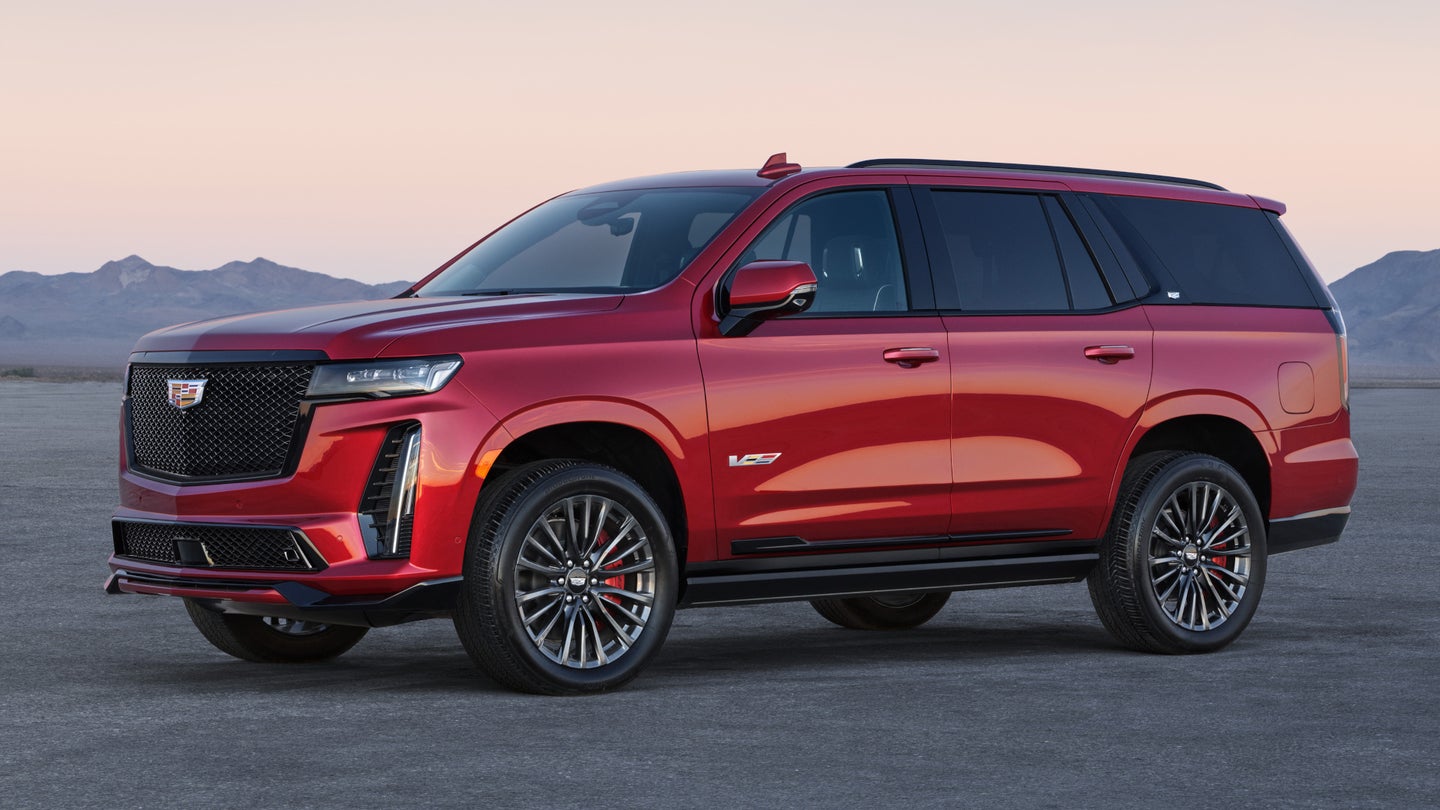 Once upon a time, China didn't figure much in the auto world, but the last few decades have seen a precipitous change with the country now the world's largest market for cars. General Motors is now kicking off a new business in the world's most populous country, aiming to focus on the company's "iconic" American vehicles, as reported by CNBC.

GM is referring to the new operation as a "start-up" within its broader business structure, which will work to bring some of the company's halo vehicles to the Chinese market. "We're going to bring in some pretty iconic vehicles into China," GM President Mark Reuss told CNBC, adding "It's a strategy that I think is really neat because it's uniquely American, in most cases." The new import business in China is intended to operate with "a high level of autonomy" according to a GM statement.

Both electric and combustion vehicles will be brought to China as part of the push, with a focus on high-end, high-margin product. All the talk of "iconic" vehicles might have you thinking of the Corvette or top-spec Camaros, but that may not be the case. Reuss was unspecific as to which vehicles were on the table, but mentioned a "pretty aspirational Cadillac" product and other SUV-like selections from the GM portfolio.

The announcement was foreshadowed by earlier news in Chinese media, with President of GM China , Julian Blissett, noting the company had plans to open an independently-owned brand for premium "halo cars." Volumes will be lower than GM's mainstream offerings in the country, but such halo cars sell with a higher profit margin which helps justify the business case in the face of tariffs and import costs.

GM has been doing major business in China for years now, though the vast majority of sales have been locally-built product in joint ventures with Chinese businesses. GM sold 2.9 million vehicles in China in 2021, none of which were built in the US. Previous years, pre-pandemic, saw even higher numbers, with the company selling over 4 million vehicles in China in 2017. Over a quarter of these were Buicks, a brand that has served GM well in China.

High tariffs and the costs of shipping vehicles to China make it far more profitable to build vehicles in the country rather than shipping them overseas. Automotive research company LMC Automotive noted to CNBC that the top five vehicles imported into China from the US only came to 144,000 units, which were primarily luxury vehicles from Mercedes-Benz and BMW.

Details are still thin on the ground, with GM stating that further information will be available at a later date. Expect to see the company's high-dollar SUVs heading to China, perhaps including some unique features or trims aimed at the particular tastes of that market.