GM Deal for Ventilators Pauses Over Cost, White House Shops Around (Updated: It's A Go) 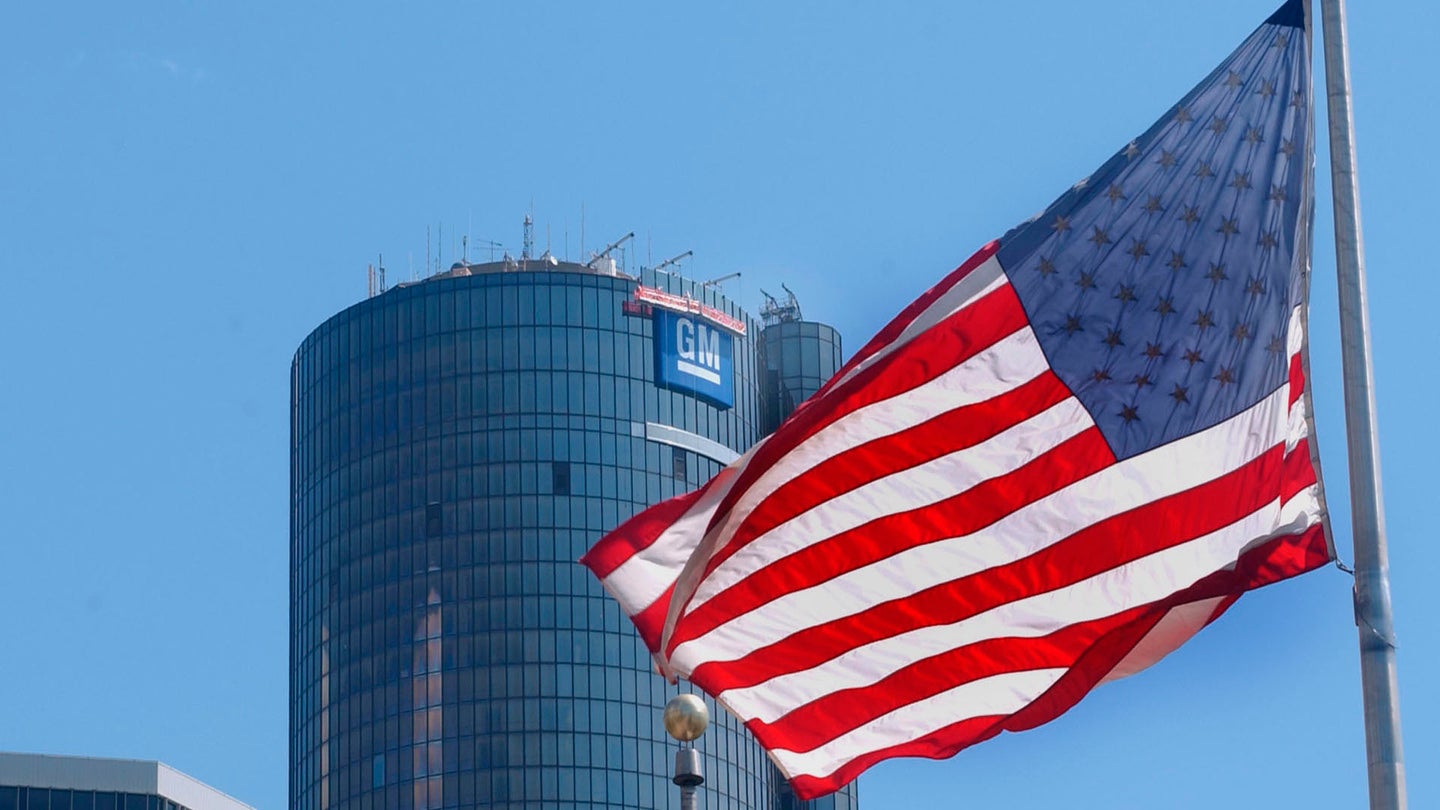 Welcome back to Speed Lines, The Drive's morning roundup of what matters in the world of transportation. We have a lot to discuss today, so let's dive right in.

General Motors made headlines when it announced a partnership with medical equipment company Ventec Life Systems to produce much-needed ventilators at a GM plant in Indiana. Overwhelmed with coronavirus patients, many U.S. hospitals have sounded the alarm that they have a desperate and immediate need for more of these life-saving devices.

But the New York Times reported last night, and other outlets have confirmed, that the White House and the Federal Emergency Management Agency have balked at the reported $1 billion production cost. The federal government is now reportedly shopping around for another deal. From the story:

A General Motors spokesman said that “Project V,” as the ventilator program is known, was moving very fast, and a company official said “there’s no issue with retooling.”

“Ventec and G.M. have been working at breakneck speed to leverage our collective expertise in ventilation and manufacturing to meet the needs of the country as quickly as possible and arm medical professionals with the number of ventilators needed to save lives,” said Chris O. Brooks, Ventec’s chief strategy officer.

The only thing missing was clarity from the government about how many ventilators they needed — and who would be paid to build them.

The story says administration officials are fearful of having an "expensive" surplus of the machines. While governors and hospitals across the country have cited an immediate and desperate need for ventilators, President Donald Trump as of late has expressed skepticism, saying on Fox News last night that “I don’t believe you need 40,000 or 30,000 ventilators" as the state of New York has requested.

This claim flies in the face of all current medical expertise, which has cited an urgent and critical need for the machines, so let's hope America's automaking infrastructure could be put to use making them soon.

Update 3 p.m.: GM announced today that it will in fact move ahead with ventilator production at its Indiana plant starting in April. The automaker will also begin manufacturing surgical masks at its Warren, Mich. plant.

"Ventec and GM are working around the clock to meet the urgent need for more ventilators.  Efforts to set up tooling and manufacturing capacity at the GM Kokomo facility are already underway to produce Ventec’s critical care ventilator, VOCSN. Depending on the needs of the federal government, Ventec and GM are poised to deliver the first ventilators next month and ramp up to a manufacturing capacity of more than 10,000 critical care ventilators per month with the infrastructure and capability to scale further."

Toyota, Honda, Others Aim To Restart Production In Mid-To-Late April

Meanwhile, North America's auto plants aren't actually making cars right now. Production has been shuttered amid fears of the coronavirus spreading among their respective workforces. But following Ford's decision to reopen some plants in April, other automakers are making similar announcements.

As for Ford, not all of its plants will reopen at once:

"We will continue to assess public health conditions as well as supplier readiness and will adjust plans if necessary," Kumar Galhotra, Ford's president of North America, said in a statement.

With coronavirus rates still skyrocketing across the U.S., we'll see if the automakers hold to these timelines.

Let's take a break from coronavirus news to check in on something that hasn't gotten a ton of attention lately, but will remain an ongoing concern in our world: self-driving cars. Now, finally, the National Highway Traffic Safety Administration is taking steps to fix our patchwork system of regulations around how these cars are tested, and it may put more of them on the road soon.

The adjusted standards would nix some rules related to rider safety for autonomous vehicles that carry goods like groceries, but no people. They would address the protections needed when steering wheels and steering columns have gone the way of the dodo. They would reexamine how airbags might work in a car newly configured to drive itself, and consider barring children from the front left seat of a vehicle, where the steering wheel traditionally lives.

The rules would also clarify the definition of “driver,” which the agency has now decided it will not change within the standards. Instead, it will clarify within each mention whether “driver” refers to a fleshy human, or the advanced driver systems that might one day operate cars all on their own. This is a reversal for the safety agency, which said in 2016 that it would legally redefine “driver” to treat the Google self-driving system one.

CNBC on Thursday cited a senior administration who official who said that a bipartisan Senate group is working to ensure the industry can access one of the facilities, or else will seek a legislative fix in the next financial package.

The cruise industry, unlike airlines wasn’t mentioned in the $2 trillion coronavirus stimulus package approved by the U.S. Senate late Wednesday.

Critics of the industry say that while most cruise ships are headquartered in the U.S., they are registered abroad and don’t pay U.S. taxes. The lines are also exempt from many U.S. labor and safety regulations. [...]

It sure does suck when consequences meet your actions.

Amazon Is Having Supply Chain Issues. Here Are Some Trustworthy Alternatives (Wirecutter)

Is now the time to be shopping around for ventilators, or should the government just be using every resource at its disposal?