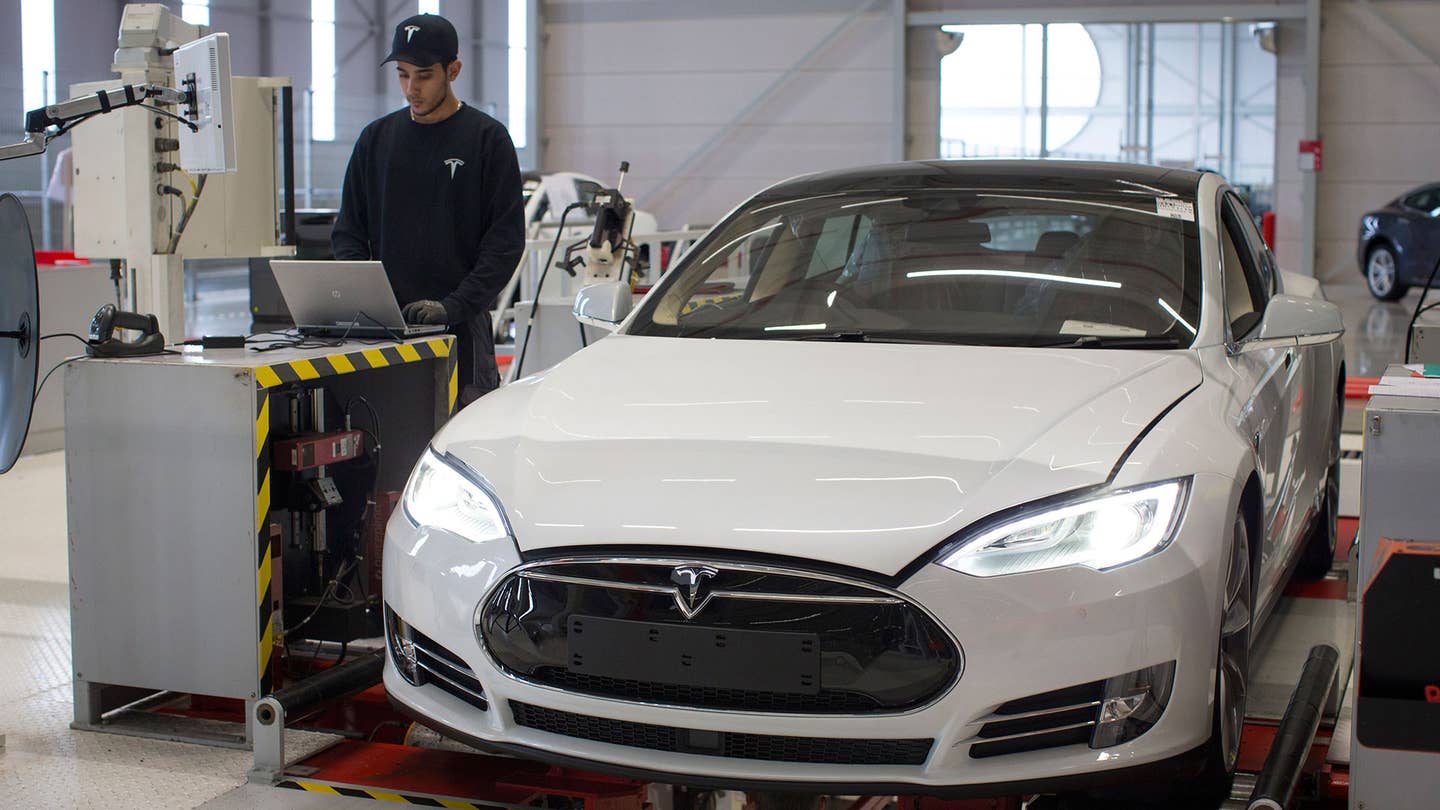 Elon Musk took to his preferred social medium of Twitter this weekend to declare that Tesla is working with its suppliers to improve Autopilot, the semi-autonomous driving system that has been dominating the news ever since the carmaker announced it had suffered its first fatality in a car using the self-driving feature.

On Sunday, Musk tweeted that he had a "promising call" with Bosch, the company that builds the radar sensor used in Tesla's cars, and that "significant improvements" to the system could be possible through an over-the-air software update. If that proves accurate, Tesla could upgrade the tens of thousands of Model S and Model X vehicles equipped with the semi-autonomous system without needing to call the vehicles in for physical repairs. (Tesla frequently uses OTA updates for its vehicles.)

Musk also went out of his way to laud both Bosch and Israeli tech company MobilEye for their assistance in working with the electric carmaker on the Autopilot system, and requested that all blame be directed at Tesla, not its suppliers. (Which seemed to be happening anyway, but hey, good on him for taking the heat.)

While much remains unknown about the crash that killed Tesla driver Joshua Brown back in May, one thing appears certain: If the radar and camera systems connected to his Model S's Autopilot had spotted the tractor trailer turning in front of him, his Tesla would have jammed on the brakes. In a Twitter post that has since been taken down, Musk claimed that the Autopilot's radar system is programmed to ignore high-mounted objects such as road signs—and, possibly, the flanks of a semi truck—to avoid undesired braking events.

Since the crash was announced on June 30, Tesla has faced a growing number of critics and interested parties over the Autopilot system. The NHTSA and NTSB have both begun investigating the incident, while the SEC has begun investigating the carmaker over whether it should have disclosed the crash to investors sooner. Consumer Reports—which previously ranked the Model S so highly, the car broke CR's own rating system—called on Tesla to disable or alter the system, while the Senate Commerce Committee has called on Musk to address Congress in regards to the self-driving system.

Musk hasn't forgotten about his prior announcement to reveal the second stage of Tesla's so-called "master plan," for what it's worth. The social media-savvy tech mogul said he had been slightly distracted with the launch of his latest Falcon 9 rocket from Florida. Hey, if we had a rocket company, we'd probably be preoccupied when it shot a spacecraft into orbit, too.

Plus, Detroit Bikes makes a three-speed and tasty brews from Brewery Ommegang.