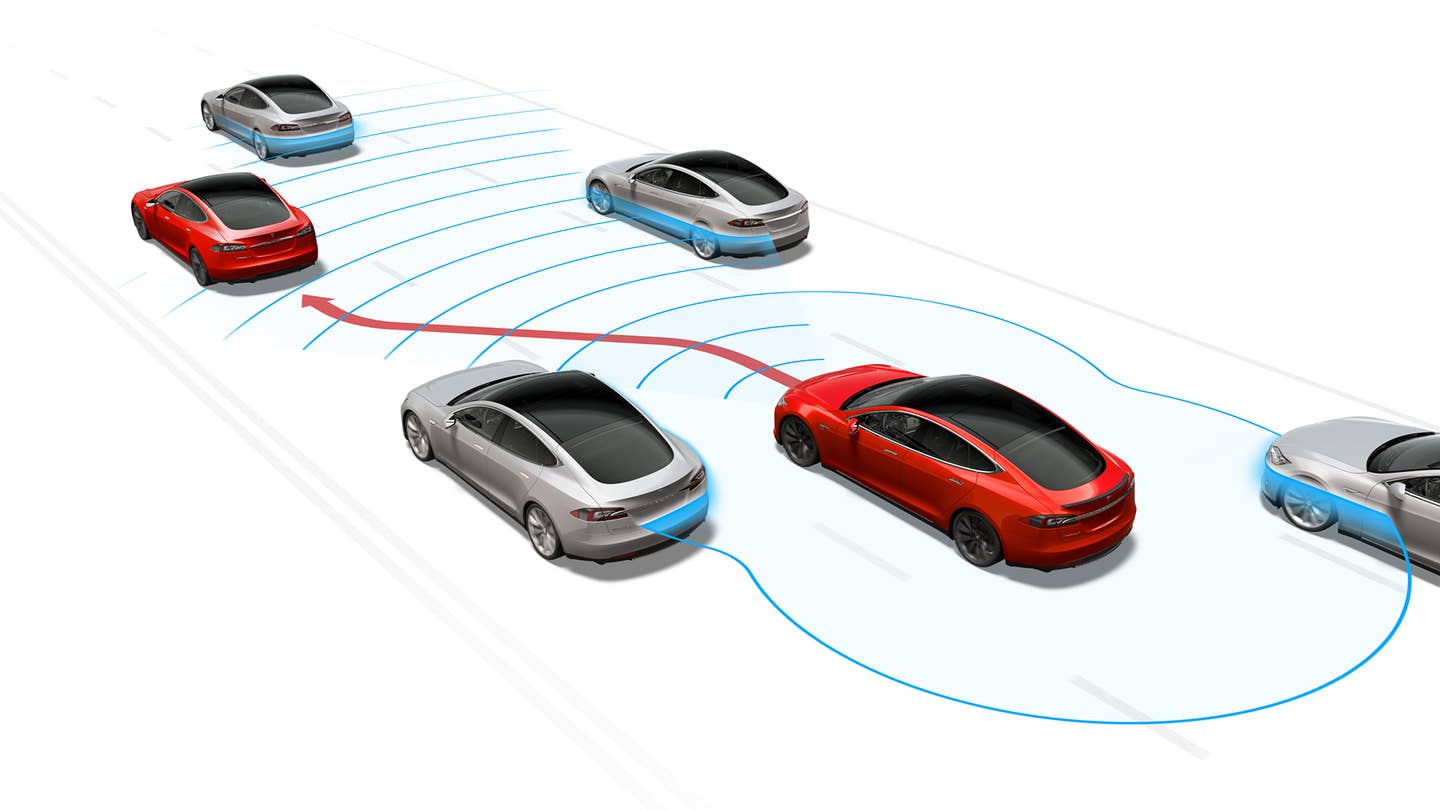 Following a spate of accidents and bad press linked to its Autopilot semi-autonomous driving system, Tesla is finally being served some good news. St. Louis attorney Joshua Neally's life may have been saved by his Tesla Model S's Autopilot. At the very least, the semi-autonomous system seems to have played a big role in keeping him out of the land of the angels.

Still enthralled with his new electric SUV's trick technologies, Neally had switched on Autopilot, which takes control of braking, accelerating and steering, for the 45-minute commute between home and office. After a few miles on the highway, Neally felt a piercing pain radiating from his abdomen. Thinking it was a pulled muscle, he continued driving. Then, as the pain deepened, he called his wife, and they agreed he should head straight for the emergency room. Grimacing and contorted in pain, Neally relied on the self-driving Tesla Model X to pilot him more than 20 miles on the highway—which it was able to do without incident. At the off-ramp, Neally took over and drove the car the rest of the way to the hospital, where he was immediately treated for a pulmonary embolism in his lung—a potentially fatal blood clot blockage. That night, he drove home.

Unlike other manufacturers such as Mercedes and Volvo, Tesla does not require that drivers using its proprietary autonomous-driving system keep their hands on the steering wheel or periodically take control—a benefit, presumably, if the driver is temporarily incapacitated. After a Tesla driver named Joshua Brownwas killed in a crash in Florida, regulators began an investigation into whether autonomous driving technology played a role in the accident.

Just as Joshua Brown’s Autopilot-related accident doesn’t prove the technology is inherently dangerous, Joshua Neally’s apparent salvation doesn’t demonstrate Autopilot is integral to highway safety. (We at The Drive still suggest those struck with major artery-busting medical events should try to take ambulances.) Still, it's a nice change for Tesla's Autopilot after weeks of bad press.