Now the SEC Is Investigating Tesla After First Autopilot Death

Financial watchdog looking into whether carmaker hid the news from shareholders. 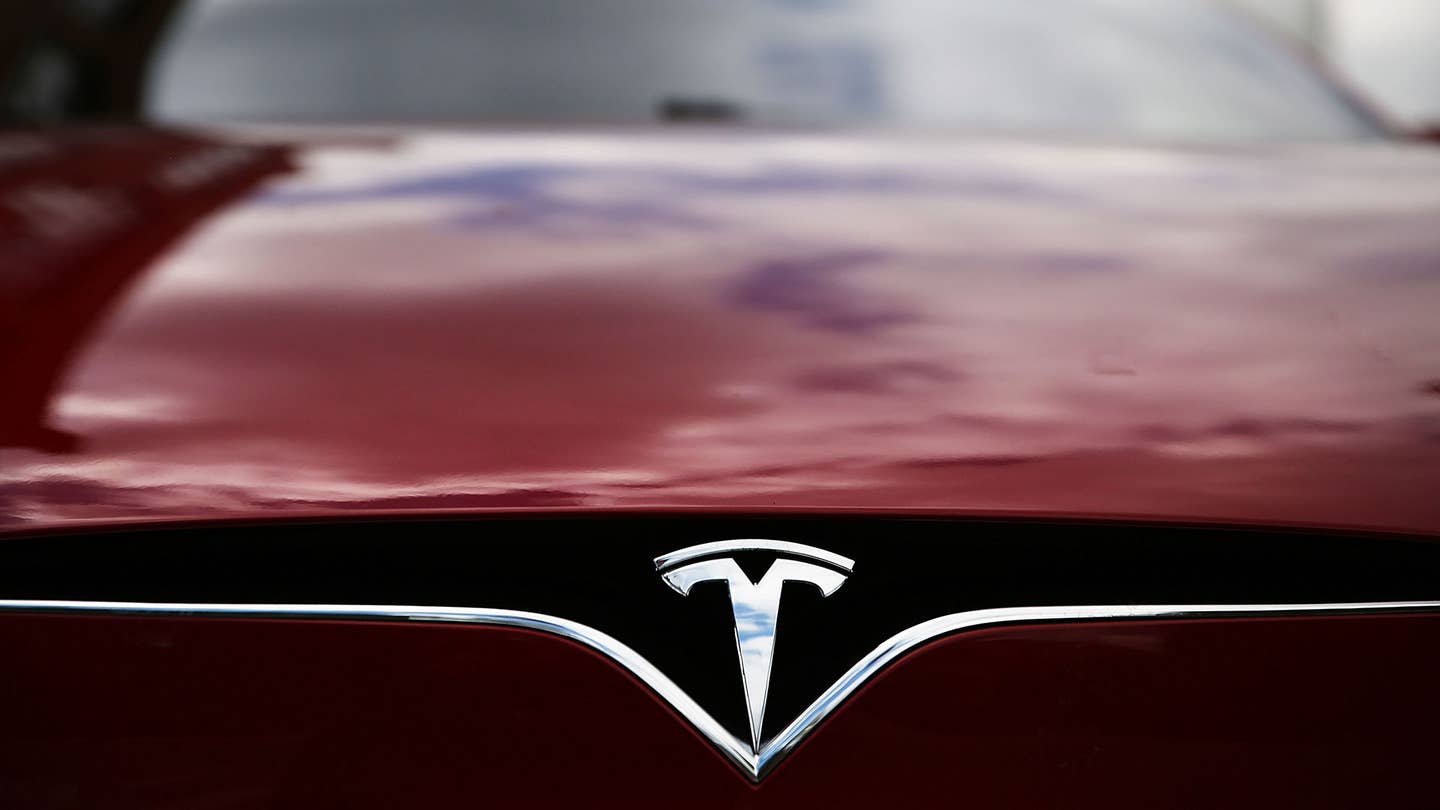 Silicon Valley's favorite carmaker's bad month keeps on getting worse. Reportedly, the Securities and Exchange Commission, also known as the SEC, has opened an investigation into Tesla in the wake of the Autopilot-related death of an Ohio man last May, on the grounds that the company's actions may have deceived investors.

A source close to the investigation told The Wall Street Journal that the SEC is digging into whether Tesla should have disclosed the May 7 accident to investors as a "material" event—that is, one that would be of interest to a reasonable investor in the company. Tesla has gone on record stating the crash, in which 40-year-old Joshua Brown's Model S collided with a tractor-trailer while using the semi-autonomous Autopilot system, did not need to be disclosed to the company's investors.

Tesla learned of the accident several days afterwards, notifying the federal government's National Highway Transportation Safety Administration of the crash on May 16. The company then issued a securities filing on May 18 in advance of plans to sell more than $2 billion in stock, including more than $500 million held by founder and Twitter-lover Elon Musk. The sale went through on May 18 and 19.

Word of the SEC investigation comes days after Tesla and Musk have been engaged in a war of words with Fortune in recent days over the carmaker's failure to disclose the accident in advance of the filing, with the magazine and the Silicon Valley automaker duking it out on their respective websites and on Twitter. (Fortune, like the The Drive, is a Time Inc. property.)

According to WSJ, securities experts claim there is no obvious standard that could be used to determine whether knowing about the crash would have qualified as a "material" piece of information. A former SEC attorney told the paper he was "very skeptical" that a court would find Tesla in the wrong, given that the carmaker's stock bounced back very quickly after news of the crash broke.

Tesla shares were down slightly in after-hours trading.