GM CEO Mary Barra: Company will “step back” and reevaluate what technology is “in the best interest of consumers.” 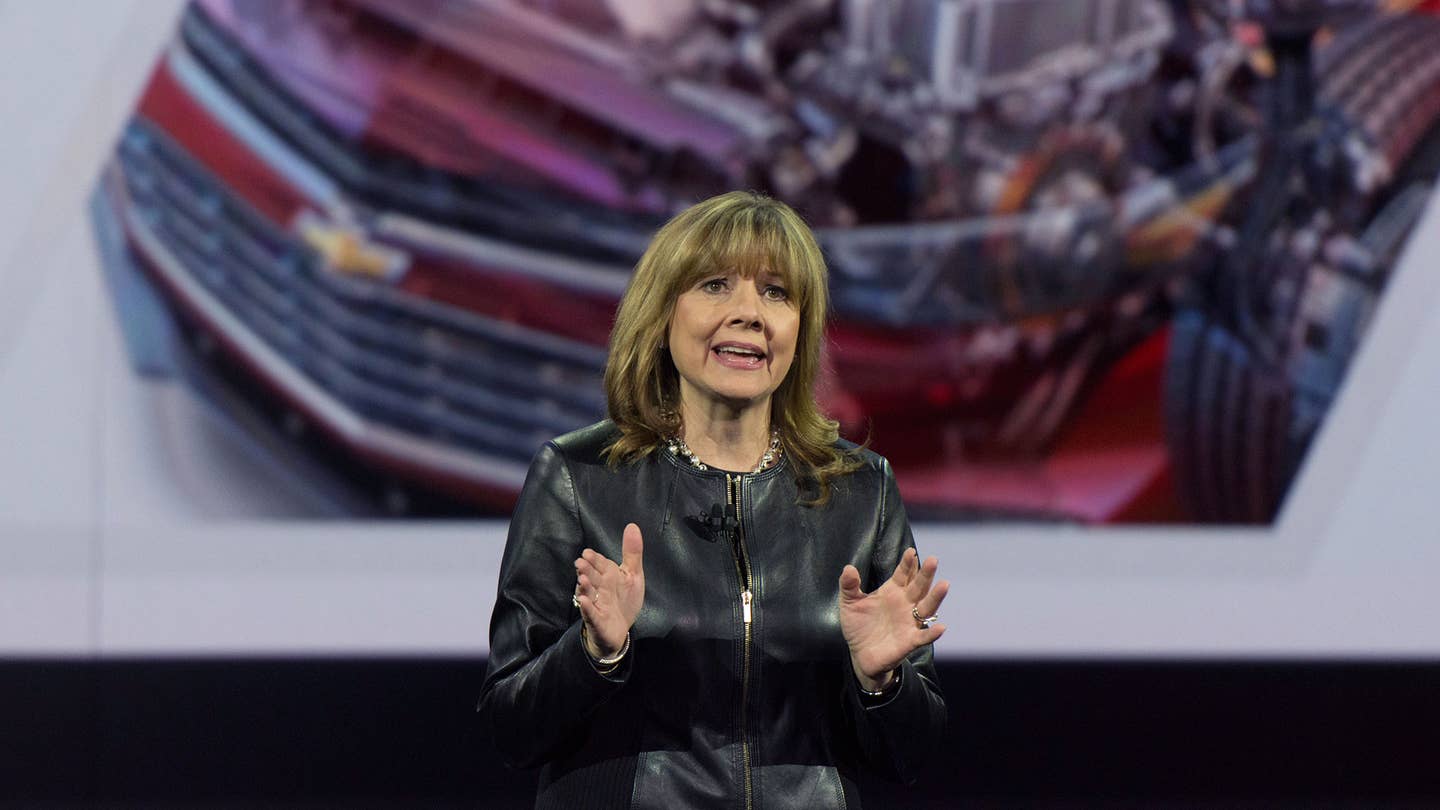 With at least two federal investigations underway into the fatal crash of a Tesla Model S running in Autopilot mode, there are signs that the auto industry could be applying the brakes in the race to bring autonomous vehicles to market.

General Motors Chairman and CEO Mary Barra said the maker will “step back” and take another “look at what technology is in the best interest of consumers,” including GM’s new Super Cruise system, a technology similar to Tesla’s Autopilot.

With a number of watchdog groups and media outlets, including influential Consumer Reports, urging Tesla to disable its Autopilot system, some observers believe the debut of fully autonomous cars could be pushed back by at least several years to ensure they are effectively foolproof, though Mark Rosekind, the head of the National Highway Traffic Safety Administration said this past Friday that “we cannot wait for perfect” in the bid to bring new safety technology to market.

Several automakers, including Tesla and Nissan, have said they hope to have the first fully self-driving cars on the road by the beginning of the next decade. And the industry is already beginning to roll out semi-autonomous systems like Autopilot, which is capable of limited hands-free steering, and even passing slower vehicles.

But Tesla’s technology has taken at least some of the blame for a crash in Florida on May 9 that took the life of former Navy SEAL Joshua Brown. The maker has acknowledged that the system’s camera did not see a white truck that turned in front of Brown’s Model S sedan. And its radar confused the truck for an overhead sign.

Since then, two other drivers have blamed Autopilot for their own crashes, though the evidence is not yet clear if the system really was in use at the time.

Nonetheless, skeptics contend the Tesla crashes—along with a series of incidents involving Google autonomous prototypes—should be seen as a warning that even semi-autonomous technology is far from ready for prime time.

GM CEO Barra wouldn’t provide details on plans for the Super Cruise system’s rollout. The goal is still to get it on the market, debuting on the new Cadillac CT6 flagship, by the end of 2016, but “it won’t be ready ’til it’s ready,” said General Motors global product development chief Mark Reuss. It was originally expected to debut early in 2017.

Other manufacturers have also been taking a cautious approach to adding new, semi-autonomous features. The new Mercedes-Benz E-Class offers some of the capabilities of the Model S, including the ability to operate hands-free for up to 30 seconds or so. But the maker has decided not to initially offer another function that would allow the midsize sedan to pull out of a parking spot without a driver behind the wheel.

Part of the reason for the delay is that the auto-park function falls into a “gray area” not clearly defined by current U.S. law. That could change in the months ahead. Despite current concerns over the Tesla crash, NHTSA Administrator Rosekind, speaking at a cybersecurity conference in Detroit, said the government will hold to its goal of releasing the first autonomous vehicle guidelines by the end of the summer.

“We’ve got to move forward,” Rosekind said, pointing out that the number of lives lost in U.S. highway crashes rose 8 percent last year, after a decade of decline. “We will lose too many lives waiting for perfect.”

That said, Rosekind’s boss, U.S. Department of Transportation Secretary Anthony Foxx, said earlier this month that “we need industry to take the safety aspects of this very seriously.” While there is no way to ensure the technology will never fail, “we want people who start a trip to finish it,” Foxx asserted.

Part of the problem with the Tesla Autopilot system, critics say, is that it offers too many opportunities for abuse. There have been videos posted on YouTube suggesting as much, such as one showing a driver activating the system and then jumping in the back seat. For his part, Tesla CEO Elon Musk last week said the carmaker is working with German supplier Bosch to improve the system.

For its part, GM says that once Super Cruise does make it to market it should overcome some of the faults of Tesla’s Autopilot. For one thing, it will not only use a camera and radar “fusion” to watch the road, but will also compare what it sees to a highly detailed highway map. Unlike today’s GPS navigaton systems, the Super Cruise technology, developed by Israel’s Mobileye, is accurate to within less than 10 inches.

The Super Cruise system will use so-called “geo-fencing,” and only operate in semi-autonomous mode in areas defined as reasonably safe. A corporate source said it would not have allowed hands-free operation on a highway with crossing traffic, such as the road on which the 40-year-old Brown was killed in his Model S.

There is some evidence Brown was watching a video or otherwise distracted at the time of the crash, meanwhile. Super Cruise, however, will use a retina-sensing system to ensure the driver is watching the road and ready to take over in an emergency. If not, it will issue a warning and deactivate.

Such features could prove critical if the push for fully autonomous technology is to continue.