Ghosn believes the ruling by the Japanese legal system is nothing but a “face-saving” move. 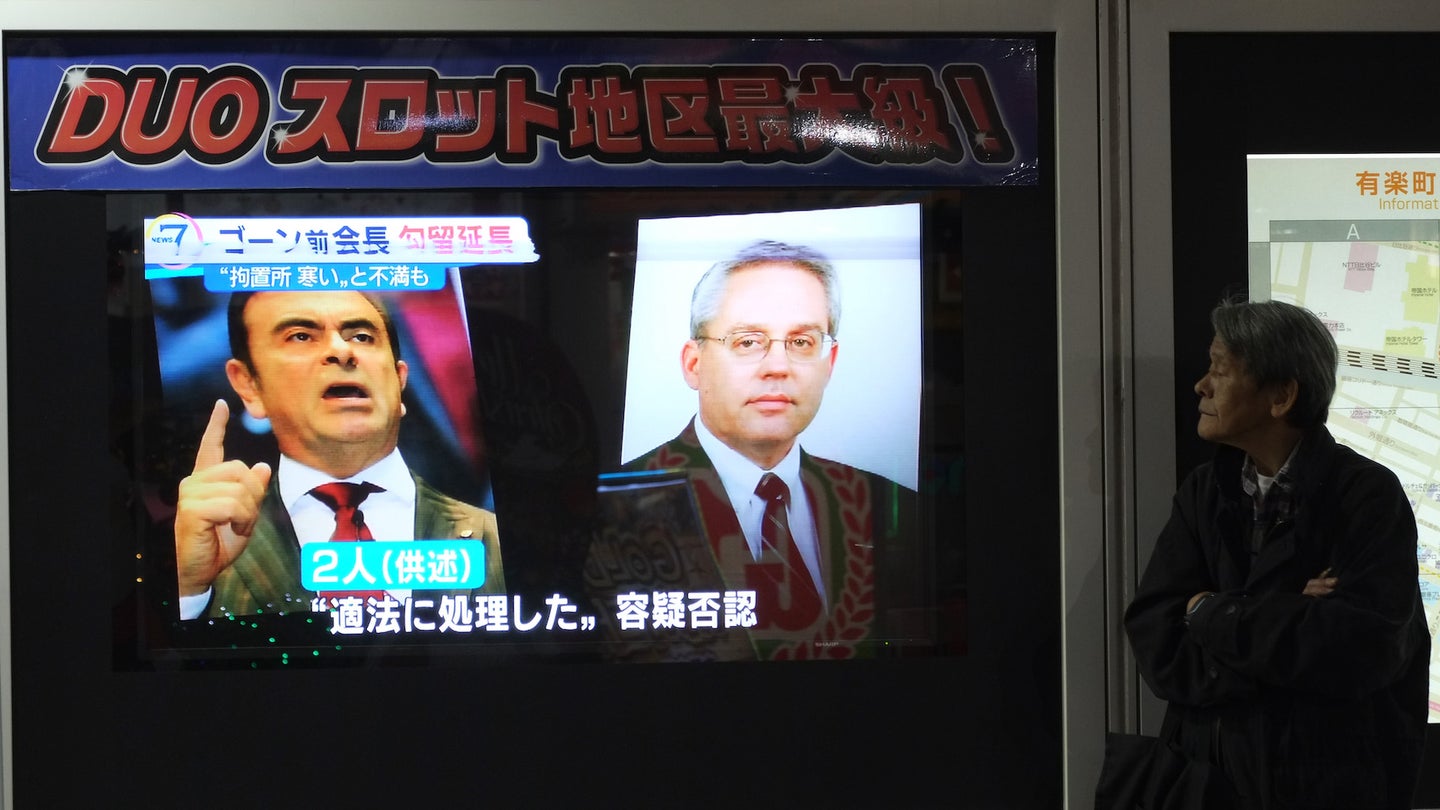 The unbelievable escape of former Nissan CEO Carlos Ghosn from Japan in 2019 following accusations of stealing money from the company made headlines across the globe. We interviewed him earlier this year, though some forget that one of his colleagues, U.S. citizen Greg Kelly, was also arrested on the same day. Unlike Ghosn, Kelly did not make a daring escape in a musical instrument box with the assistance of former members of the special forces, and his prosecution has been ongoing in Japan for several months. Today, a verdict was finally reached.

Kelly was found guilty by Chief Judge Kenji Shimotsu of underreporting Ghosn's pay, but importantly, only for a single year; 2017. In fact, Kelly's punishment for his actions is a six-month suspended sentence, meaning he will eventually have to serve half a year in some manner of confinement, but not yet. For now, he's allowed to return to the United States during a sort of probationary period. This is a light sentence for Kelly, a man who Japanese prosecutors purported to be a key figure in a scandal that brought down a portion of Nissan's executive hierarchy.

Indeed, prosecutors attempted to pin Kelly with an alleged eight years of misreporting Ghosn's pay, however, he was not found guilty for seven of those years. Kelly himself said in a statement that he was found "mostly innocent," but still had qualms with the one year Shimotsu found him guilty. The former Nissan executive said the verdict will be appealed once he returns to the United States.

Ghosn himself, in a video conference with Bloomberg, said Kelly was "obviously innocent" and called the ruling a "face-saving" move by the Japanese legal system. From the beginning, Ghosn has maintained his innocence, and in our interview with him earlier this year he alleged to have fled to Japan simply to escape the country's legal system, which he described as "a joke." For the record, the Japanese legal system has a remarkably high conviction rate in the neighborhood of 99 percent.

Similar to Ghosn, Kelly had to face a month of solitary confinement before facing any sort of trial, something which in Ghosn's case, the United Nations called "Extrajudicial Abuse."

For his part, Shimotsu said "The dysfunctional governance of the company allowed Ghosn to act in his own self-interest," and referred to Ghosn's time running the company as a "dictatorship." That being said, even he had issues with the prosecutor's case. The Nissan official overseeing executive compensation, Toshiaki Ohnuma, was granted legal immunity in exchange for testimony that implicated Kelly. At this point, it's very possible that Kelly did not play a big role in any alleged corruption scheme involving Ghosn. Shimotsu said it's possible Ohnuma made statements that "conformed to the prosecutors' wishes," which of course would have serious implications for a fair trial.

In Kelly's case, though, he's likely just happy to be able to go home. It's yet to be seen if he'll be able to make a compelling enough case to clear his name completely.

Carlos Ghosn Says Being an International Fugitive Is ‘Such a Joke,’ Not a Fan of Interpol

The former Nissan CEO has a few choice words about Interpol.