Monday morning Japanese prosecutors issued fresh indictments for Carlos Ghosn and his close aide Greg Kelly. However, it wasn't just the duo who masterminded the underreporting of Ghosn's income that got indicted, but prosecutors have also announced an indictment against the corporate entity of Nissan Motor Co, according to Fortune.

While already jailed on previous charges, Ghosn and Kelly were reportedly re-arrested, this time formally charged with additional counts of financial misconduct alongside their employer. Newest charges allege an additional $38 million (4.2 billion JPY) in underreported income from 2015 until 2018, a number which joins the original accusation of $44 million (5 billion yen) in fraudulently obtained income from 2010 until 2015.

Nissan confirmed its indictment, by issuing a statement parallel to the charges levied against the corporation.

“Making false disclosures in annual securities reports greatly harms the integrity of Nissan’s public disclosures in the securities markets, and the company expresses its deepest regret,” said Nissan, “Nissan will continue its efforts to strengthen its governance and compliance, including making accurate disclosures of corporate information.”

Since his initial arrest in mid-November, Nissan has ousted Ghosn as board chairman, a decision which was swiftly matched by Mitsubishi. The remaining alliance partner, Renault, declined to dethrone Ghosn.

According to reports, Ghosn planned to bring a proposal to Nissan's board which would end the former-CEO's hiatus from being Nissan's management team, effectively overthrowing current CEO Hiroto Saikawa. However, his plans were foiled after tips from a whistleblower resulted in Nissan's investigation, and ultimately Ghosn's arrest.

Over a length spanning nearly nine years, a total figure of $82 million was not reported by Ghosn, who allegedly hid the income by instructing Kelly to circulate memos internally rather than formally report the income on Nissan's financial statements. The income when then funneled through a series of Nissan-established entities staged in tax haven countries and poured into houses and condos around the world. 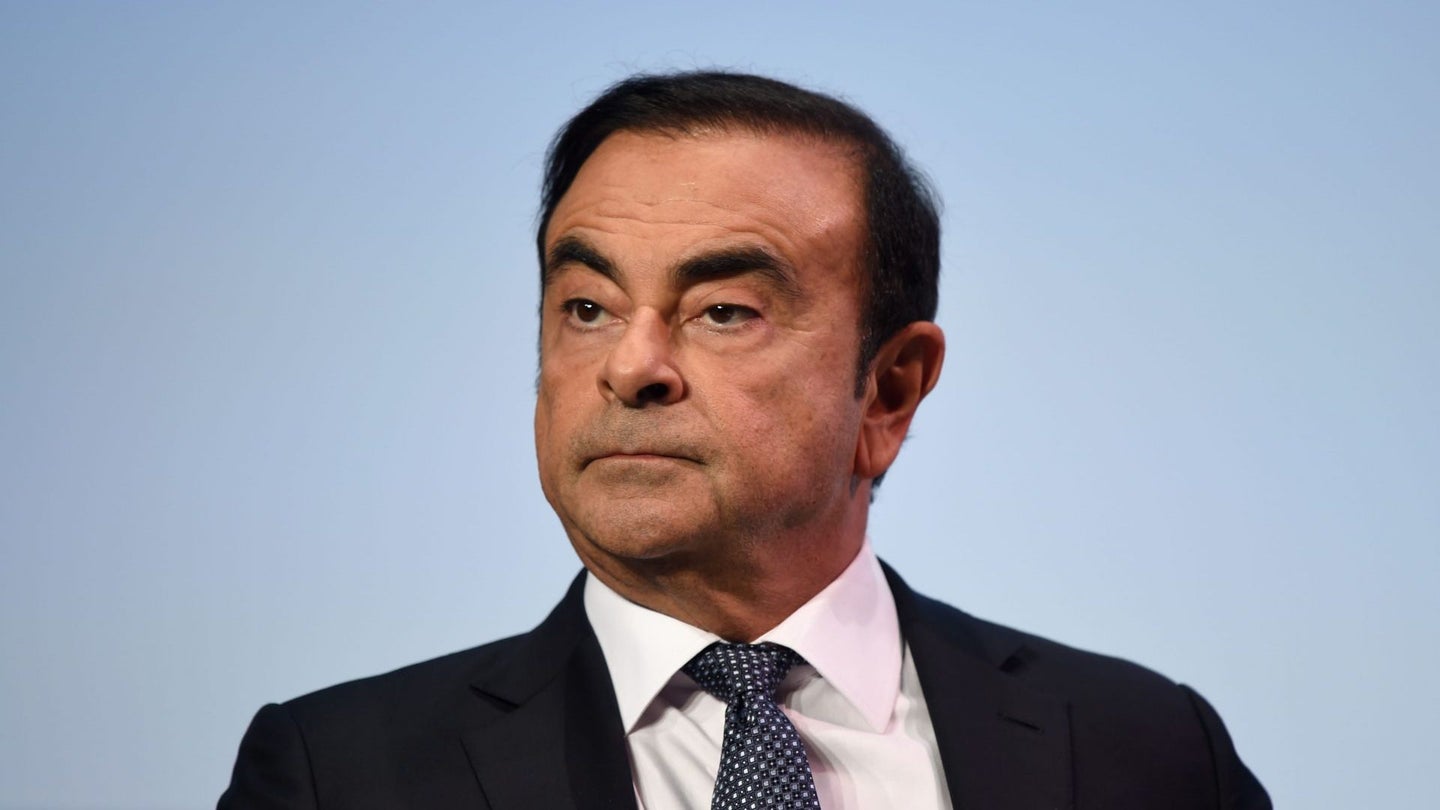 Ghosn was arrested last week for under-reporting his income and “significant acts of financial misconduct.” 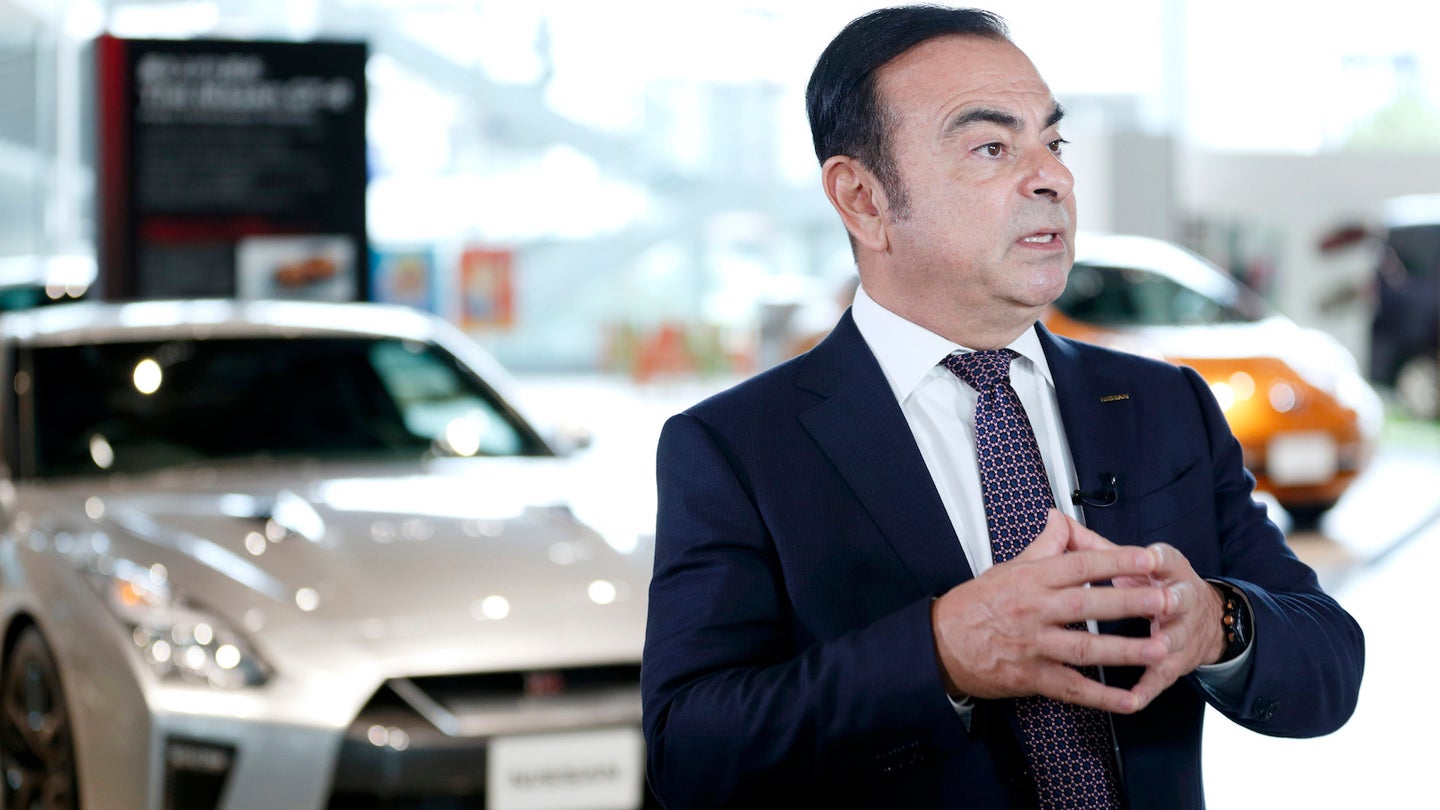 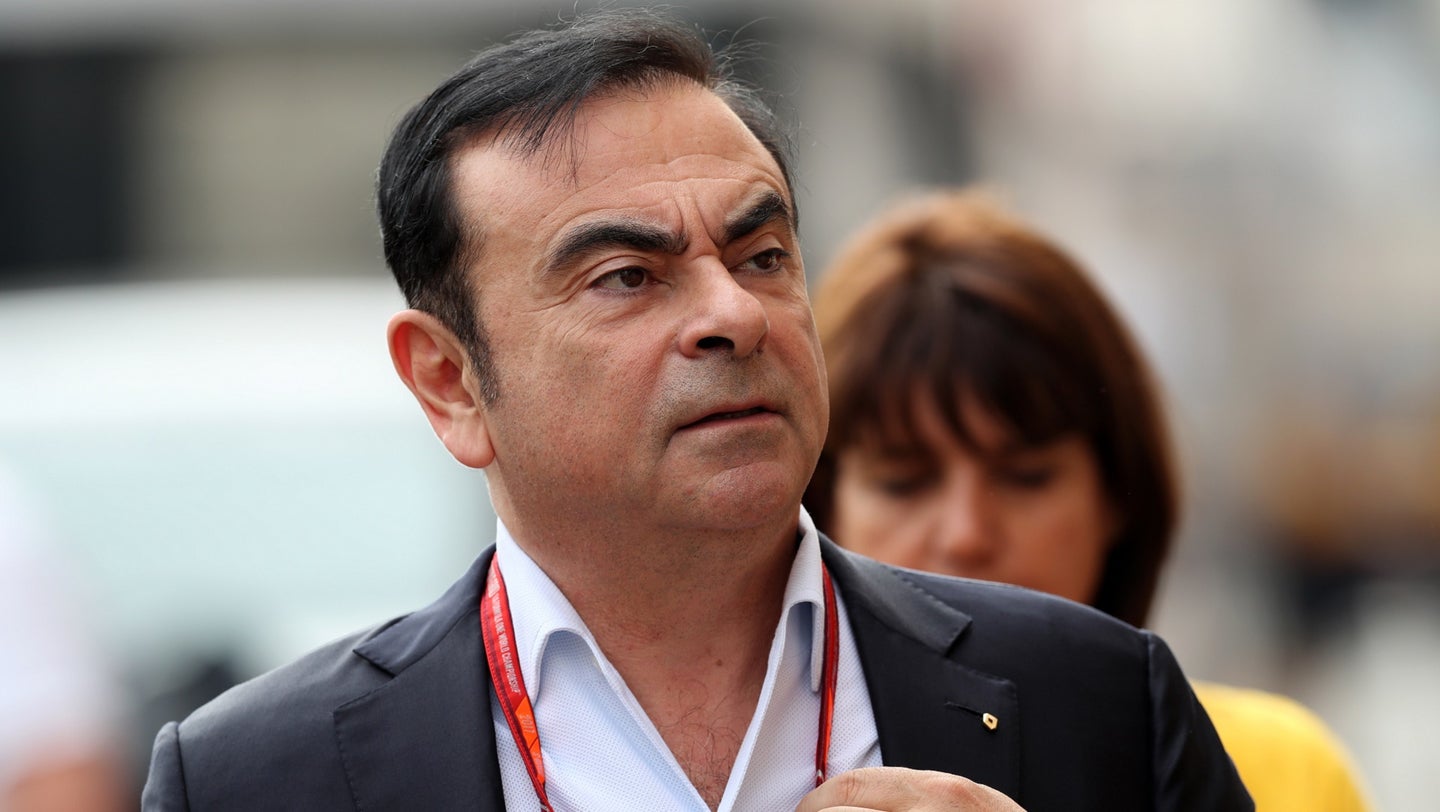 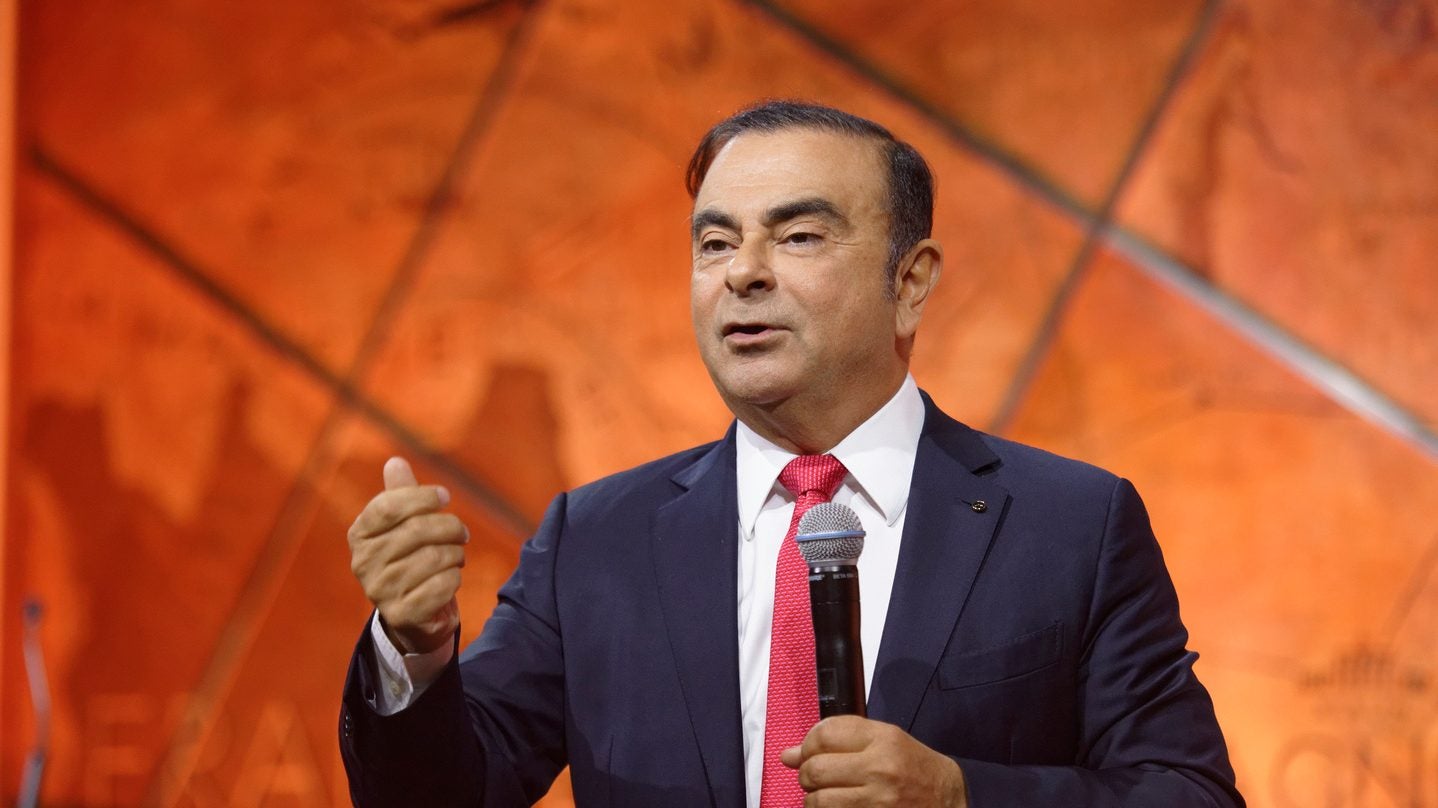 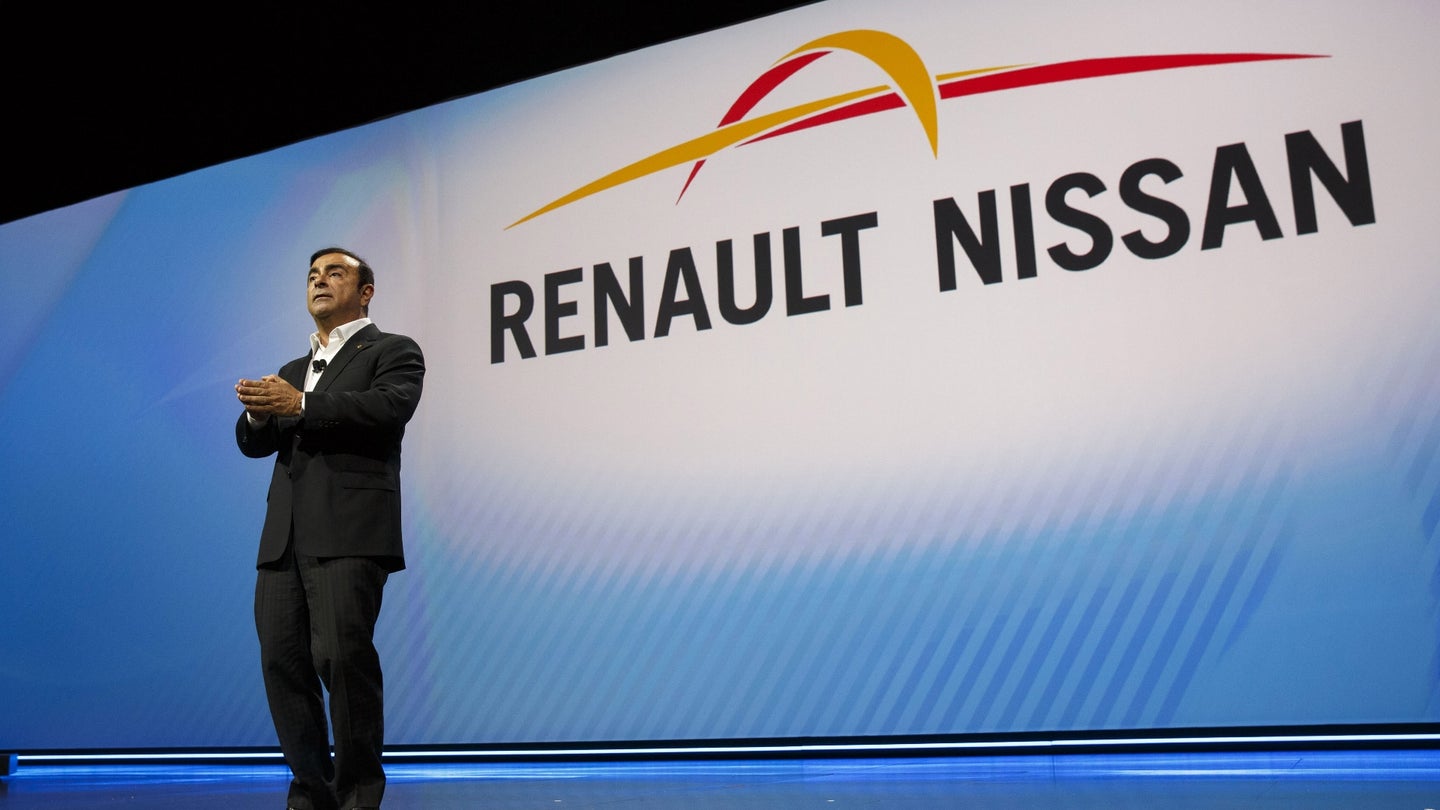