The UN panel determined that the fugitive ex-chairman’s human rights were violated over the course of his four arrests by Japanese prosecutors. 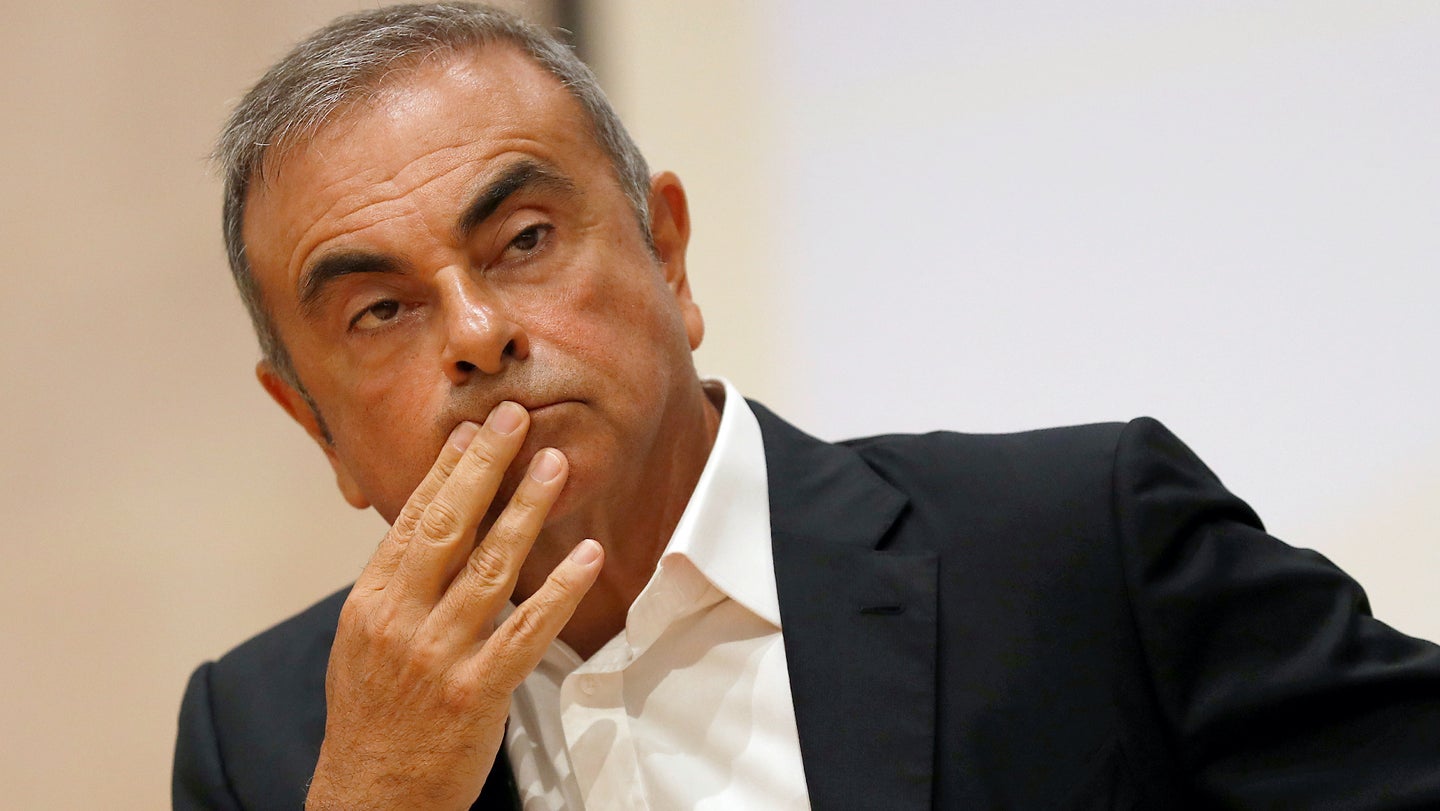 The UN panel contends that holding Ghosn in jail for so long was not reasonable or necessary, and that Ghosn was arrested four times in a row in order to keep him in jail longer, which the panel called "fundamentally unfair" in a statement released Friday. The panel noted at least two instances where Ghosn was re-arrested for the same crime, only for different time periods.

“This revolving pattern of detention was an extrajudicial abuse of process that can have no legal basis under international law," the statement reads.

According to the UN panel's findings, Ghosn was subjected to daily five-hour interrogations while only being allowed 30 minutes of non-confidential time with his lawyers, and thus, was denied the right to a fair defense. The panel also contends that Ghosn's fourth and final arrest was overdramatized to make Ghosn look guilty, thus denying him the right to a fair trial. That arrest led Ghosn out in handcuffs and waist retentions in front of paparazzi early in the morning.

Both Carlos Ghosn and former Nissan director Greg Kelly were arrested by Japanese authorities in November 2018 for allegedly under-reporting Ghosn's compensation, with additional charges revolving around the misuse of company assets being filed later. Ghosn has maintained his innocence of all legal charges against him.

Ghosn has been living in Lebanon after making an infamous escape where he was smuggled out of Japan in an audio equipment case. Lebanon has no extradition treaty with Japan, and Ghosn holds Lebanese citizenship. The UN panel clarified in its statement that its findings "should not be construed as condoning or offering any justification for such a departure.”

Ghosn, his wife and his lawyers have been outspoken about Carlos' treatment in Japanese custody, but they have been far from the only ones. Japan has been criticized for practicing "hostage justice," where confessions made while suspects are detained lead Japanese prosecutors to an astounding 99% conviction rate, according to Bloomberg. Japan denies these allegations, claiming that their legal system is fair.

However, even French President Emanuel Macron told Japanese Prime Minister Shinzo Abe in 2019 that he believed that Ghosn's detention was "too long and too hard," Bloomberg quotes. The French government owns a 15% stake in Renault, which is part of the Renault-Nissan-Mitsubishi Alliance, where Ghosn previously served as CEO and chairman.

While Ghosn's current location shields him from prosecution, the UN panel's decision may have an effect on the extradition of two Americans who allegedly helped Ghosn escape, Bloomberg notes.

The panel also noted that Ghosn has "an enforceable right to compensation and other reparations, in accordance with international law," thus encouraging him to sue Japan over his treatment. Ghosn currently has a $18 million lawsuit against Nissan for wrongful dismissal in the Netherlands, however, Nissan counter-sued in Japan for $96 million for monetary damages related to Ghosn's alleged misconduct.

“We welcome a courageous decision from an independent and respected authority, that undeniably establishes Mr. Ghosn’s detention was arbitrary, he was denied his right to impartial justice, and his treatment was unfair and degrading.”

Meanwhile, Japan has called the UN panel's findings "totally unacceptable" and thus, unenforceable, disputing the allegations that Ghosn was arrested four different times without being brought before a judge, among other items. The country explained in a statement quoted by Bloomberg:

“Japan therefore deeply regrets that the Working Group continued to consider the case and rendered opinions based on limited information and biased allegations from the source, not based on accurate understanding on Japan’s criminal justice system."

The UN panel referred the case to the UN's Special Rapporteur on torture and other cruel, inhuman or degrading treatment treatment or punishment for further action, per the panel's report.

You can view the full UN panel report here.