What’s the Best Car That Got Canceled Too Soon?

The Blackwing-powered Cadillac CT6-V, for example, only existed for one model year. 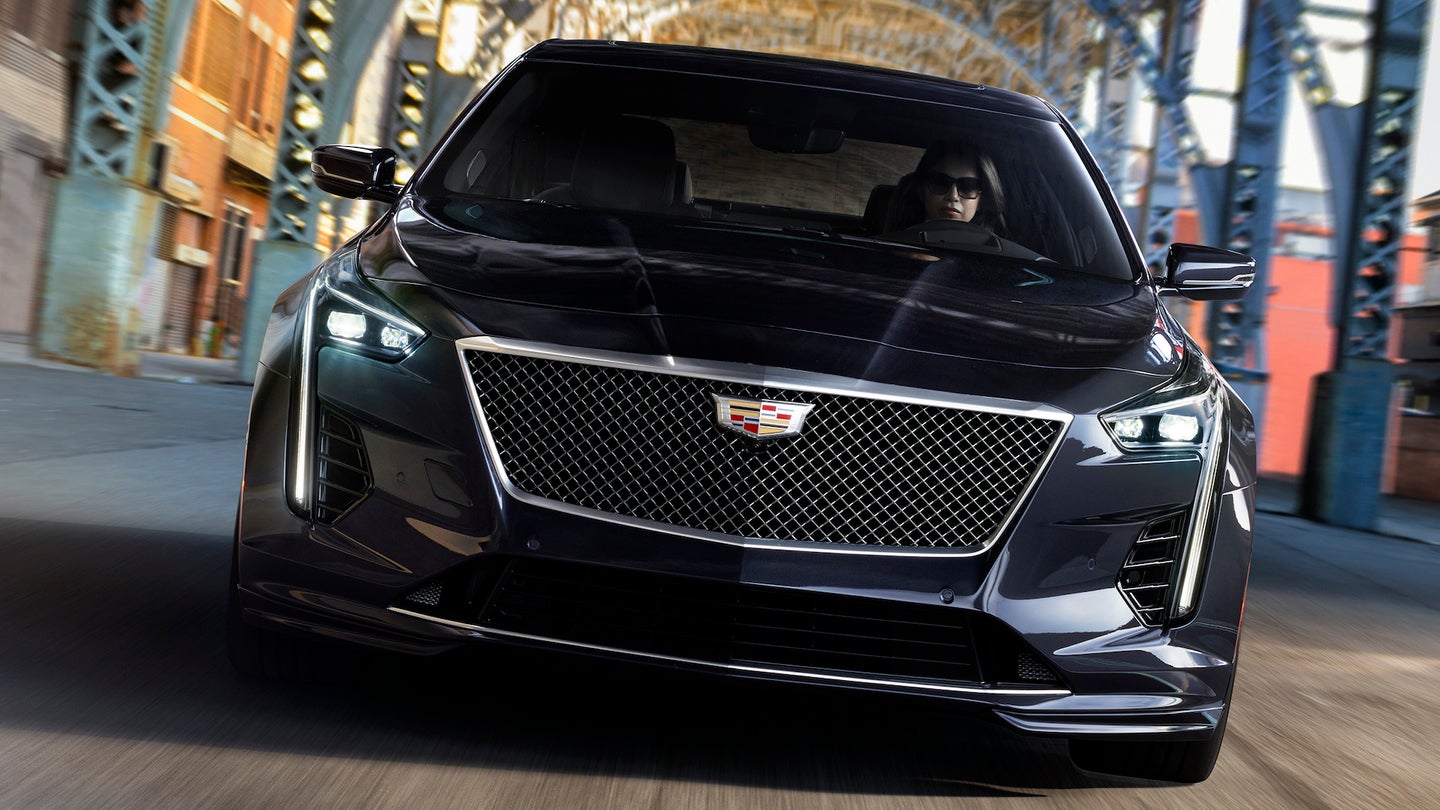 Between Acura discontinuing the unloved ILX to make way for the incoming Integra to the now-defunct Local Motors having to auction off its remaining, arguably under-loved Rally Fighters, cars that perhaps didn't get as much acclaim or attention as their creators hoped for going the way of the dodo have been on the brain recently. With that, we thought we'd ask the class: What's the best car that was discontinued too soon?

A recent and easy answer would probably be the Cadillac CT6-V. No, not the CT5-V Blackwing that's been tearing up the pages of car magazines with its brilliance since last summer. The CT6-V. It was the high-performance version of the also-discontinued CT6 full-size sedan and the only car to have been powered by the full 550-horsepower version of Caddy's twin-turbo Blackwing V8 engine. It went away after its only model year, 2020, and took that Blackwing engine with it. Cadillac kept the Blackwing name around, though, so there's that.

If you ask The Drive staff writer and resident GM stan Peter Holderith, he'd probably tell you that the Saturn Sky, a car which he owns, was given the boot prematurely, lasting just three model years between 2007 and 2009 before Saturn itself folded the following year. (There technically was a 2010 Sky but, legend has it, only eight were made.) According to Peter, the American Miata rival is actually more fun to drive than his convertible E46 M3 with just a couple of minor tweaks.

Keeping with the GM theme, maybe you're a Walter White apologist who thinks the unappreciated Pontiac Aztek would be a smash hit if released today but instead got the ax too early to get its time in the sun. If that's you, let me know in the comments.