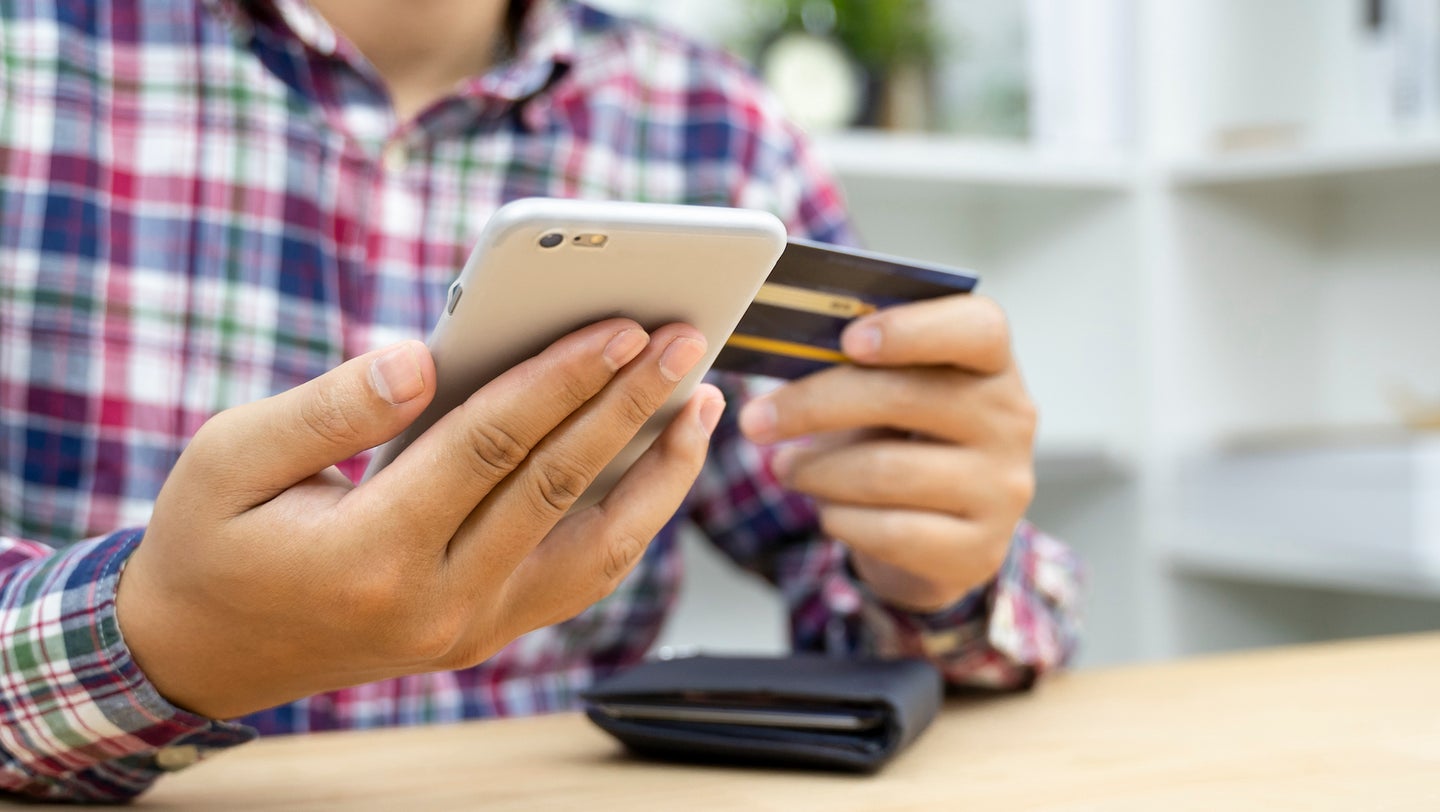 Robocalls and phone scams run rampant on American phone networks, having claimed nearly $30 billion in ill-gotten gains over a 12-month period between 2020 and 2021. New laws governing telecom activity have complicated scammers' operations, though, and further trouble for them might be on the horizon, as the Federal Trade Commission is taking action against an extended warranty telemarketing scheme said to have "bilked" Americans out of millions of dollars.

The FTC announced Wednesday it will bring the Florida-based American Vehicle Protection Corp. (or AVP) to court for allegedly calling hundreds of thousands of Americans to sell "extended automobile warranties." AVP allegedly pretended to represent dealers and manufacturers and offered "bumper-to-bumper" and "full vehicle" coverage. But when customers forked over the $2,800 to $3,400 for an AVP policy, they found their coverage was less than represented, and that AVP wouldn't follow through on refunds it claimed were available within 30 days of commitment. In total, AVP is accused of cheating Americans out of more than $6 million over the last four years.

"AVP blasted consumers with illegal calls and made bogus claims about bumper-to-bumper warranties," commented the FTC's Bureau of Consumer Protection director, Samuel Levine. "The truth is that the warranties didn't come from the manufacturer, didn't cover the repairs people needed, and weren't sold legally. We are holding AVP accountable."

AVP is among several corporate and individual defendants implicated in alleged violations of the FTC Act, as well as the Telemarketing Sales Rule (TSR), which concerns calling people on the Do Not Call Registry. AVP et al allegedly not only targeted people on the list but failed "to pay the fees required to access the numbers on the [DNC] Registry and scrub them from their call lists."

The FTC seeks to inhibit further operations by AVP and its associates, in part by barring defendants from "remotely creating and depositing remote checks," which would sound as if it throws a wrench in its revenue stream. If the wicked won't rest, then you might as well make the path they choose to walk impassable—or at least so rocky that it stops being worth the effort. Now get on with suing the rest of 'em into oblivion, FTC.

Skipping Oil Changes Destroyed This 2018 Ram 1500—and No, a Warranty Won’t Help

We’re sure you’re aware of how important oil changes are, but this is in case you’ve forgotten.