Tesla has backflipped on a new feature in the face of yet another probe from the national regulator. The company will no longer allow occupants of the vehicle play video games on the infotainment screen while the car is moving, reports The Washington Post.

Games have been available on Tesla's infotainment screen for a long time. However, in an update delivered over the summer, a change was made that allowed the games to be played while the car was in motion. Obviously, this could present a distraction to the driver, so the games all start with a warning. Players must click a button that says "I AM A PASSENGER" before gameplay begins.

Regardless of the warning, the change quickly drew negative attention. Whether by drivers themselves playing on the infotainment screen, or merely by having someone gaming next to them, the NHTSA considered the risk of distraction was high. On December 8, the federal regulator indicated it was in discussions with the company over the feature.

Tesla has now communicated to the NHTSA that the feature is to be disabled. Spokesperson for the regulator, Lucia Sanchez, stated that "tesla informed the agency that it is changing the functionality of this feature," adding that "In a new software update, ‘Passenger Play’ will now be locked and unusable when the vehicle is in motion.”

According to Sanchez, the move from the electric automaker followed a preliminary evaluation which began Tuesday. The agency's viewpoint appears to be that, despite the prompt indicating the feature is only for passengers, the infotainment system still enables drivers to engage in distracting gameplay while driving. Speaking on the issue, Sanchez stated “The Vehicle Safety Act prohibits manufacturers from selling vehicles with defects posing unreasonable risks to safety, including technologies that distract drivers from driving safely.”

The evaluation is ongoing as the NHTSA continues to collect information from Tesla on the feature. Due to the wide range of models that received the software update, the investigation covers a full 580,000 cars.

It's yet another case of Tesla drawing the attention of regulators. The NHTSA is also looking into the company's controversial Autopilot system after a spate of Teslas have crashed into emergency vehicles.

Tesla continues to implement new features at a rapid pace. Many of these have long been avoided by conventional automakers, and often for good reason. Distractions on the main infotainment screen and underdeveloped self-driving systems both bring dangers that the old guard are keen to avoid, whether for the bad press, expensive recalls or possible legislative backlash. Tesla perhaps doesn't have that institutional experience yet, or simply doesn't care. In any case, it seems the NHTSA will make it happen, one way or the other. 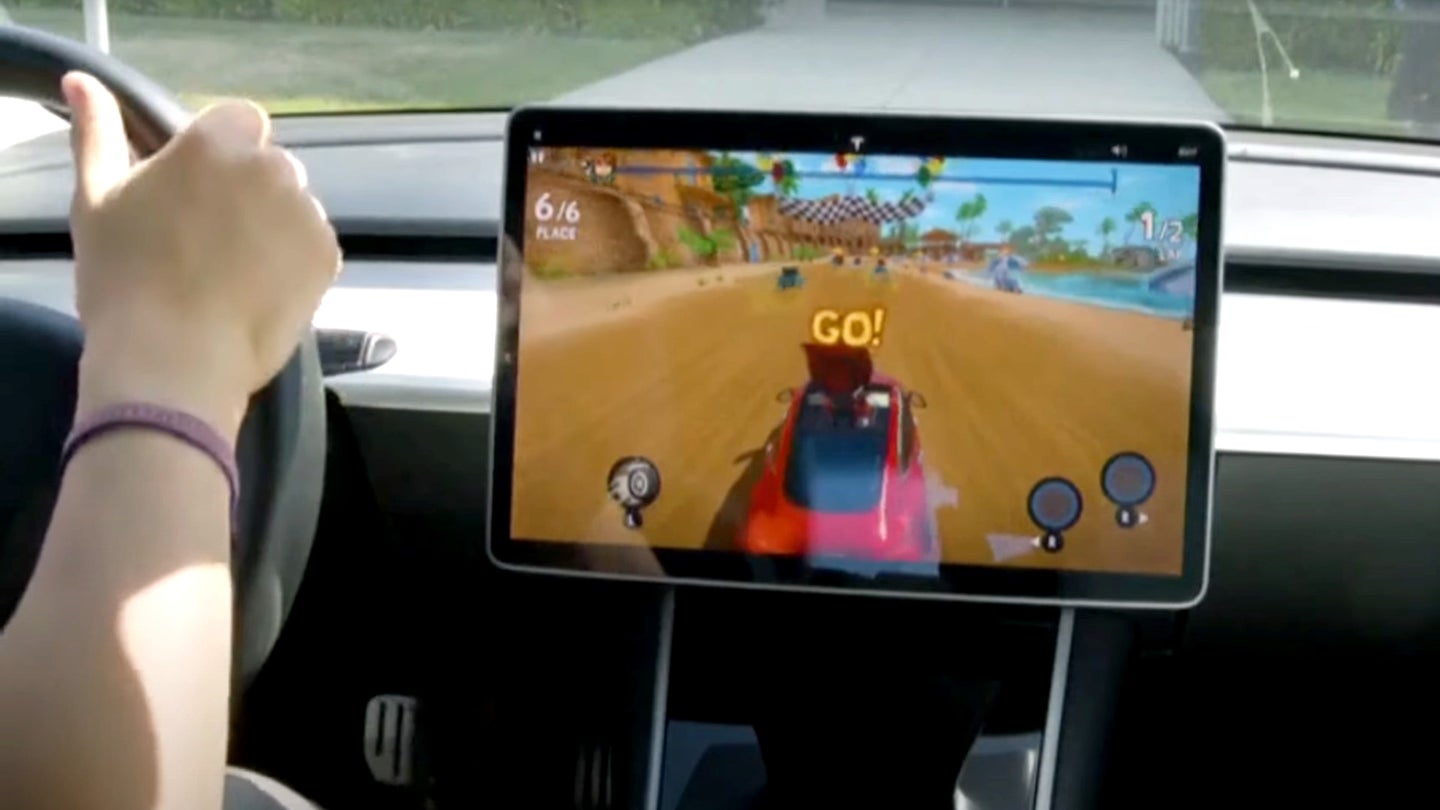 Distractions are the last things you need while driving. 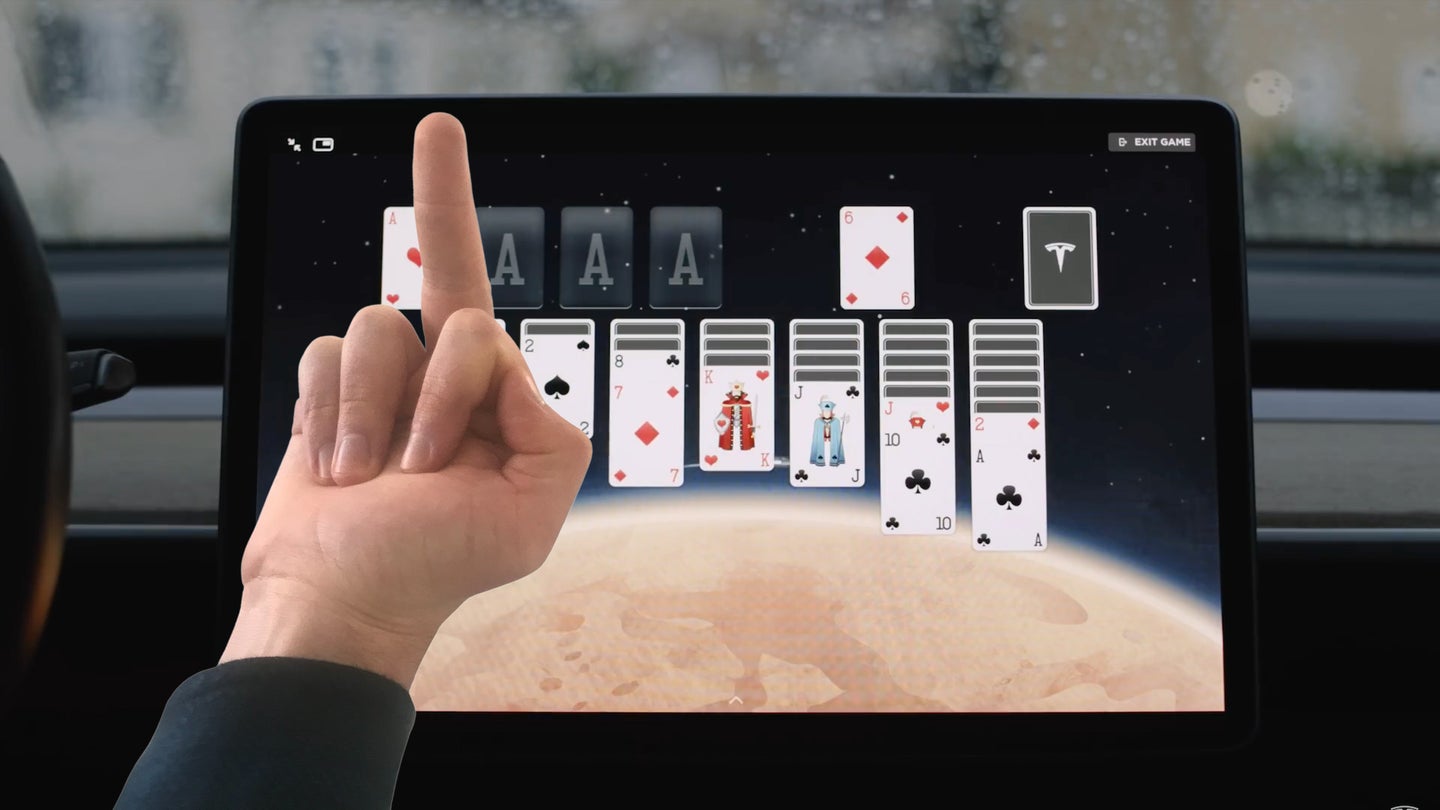 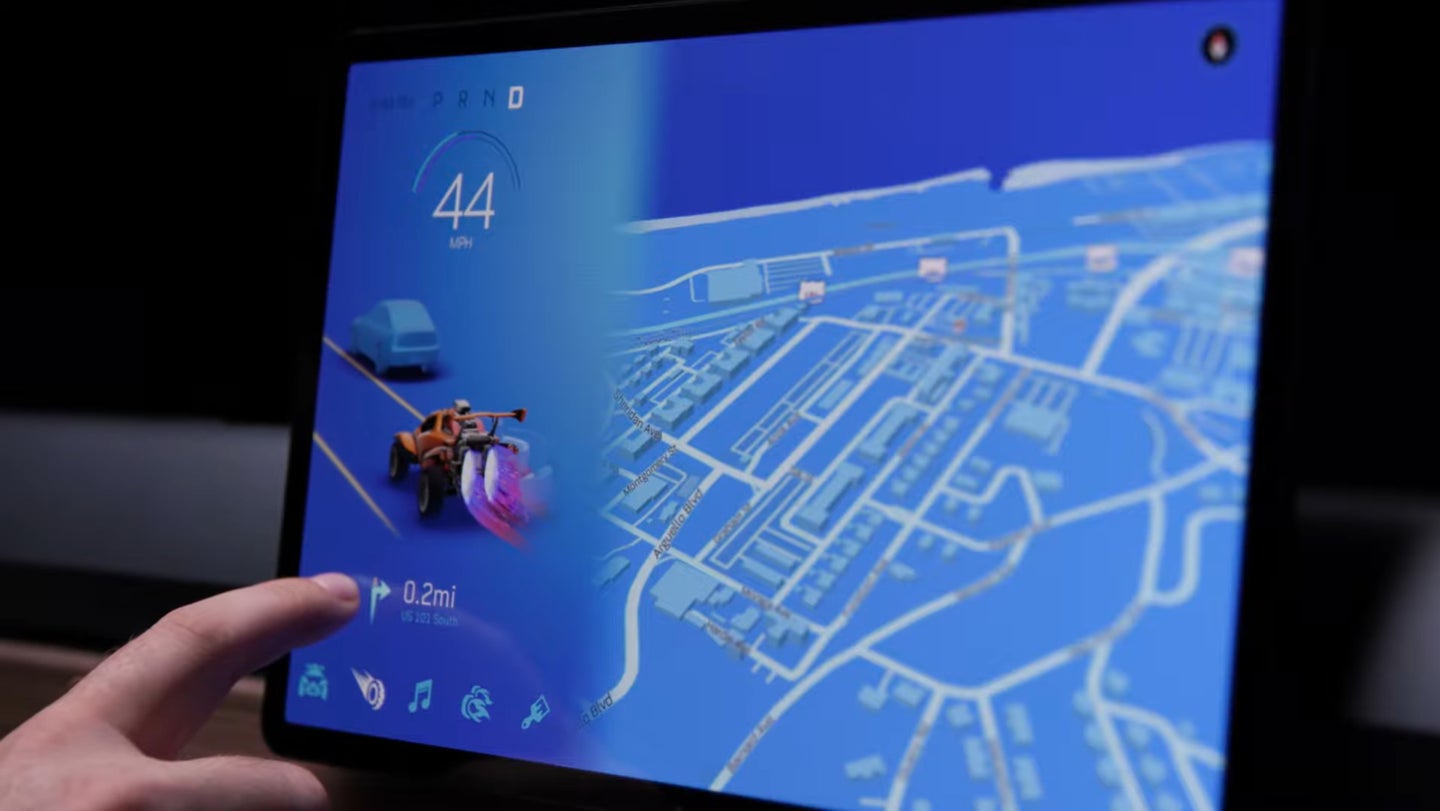