According to local police, a drag racing vehicle lost control and plowed into the crowd.

High speed and a no-prep surface resulted in a deadly crash in Kerrville, Texas yesterday when a drag racing vehicle careened off the track. News reports from Kerrville police included confirmations of two deaths on the scene Saturday afternoon at the Kerrville-Kerr County Airport. And sadly, both are children.

Billed as "an action packed, family-friendly day of all-out No Prep Drag Racing", organizers offered up to $8000 in total prizes. Flyin Diesel Performance & Offroad hosted the race and showed off the setup on Friday; its last update was early yesterday right after the crash.

It’s not unusual for races to take place on airfields, but it’s not typically prepared for all the safety features one might find at other racing venues. The organizers of this particular event, called “Airport Race Wars 2,” placed water barriers along the runway and spectators were relatively close to the action.

The show Street Outlaws has made this type of race more popular lately, but drag racing has been taking place for decades. Organizations like Street Racing Made Safe tries to find places like this to host races away from surface streets (and police have threatened to permanently impound vehicles) where more pedestrians are at risk, but they can't completely mitigate the danger factor.

Authorities reported the four adults were airlifted to treatment facilities; a 26-year-old man, a 27-year-old female, a 46-year-old female, and the 34-year-old male driver. The driver is listed in stable condition and the others in critical condition. Two people were treated and released at the scene, and two more children (a four year old boy and a three-month-old baby girl) were transported to a local hospital by ambulance to be evaluated.

As a mother, I am heartbroken to report this news and as a race fan, also sad for all involved. 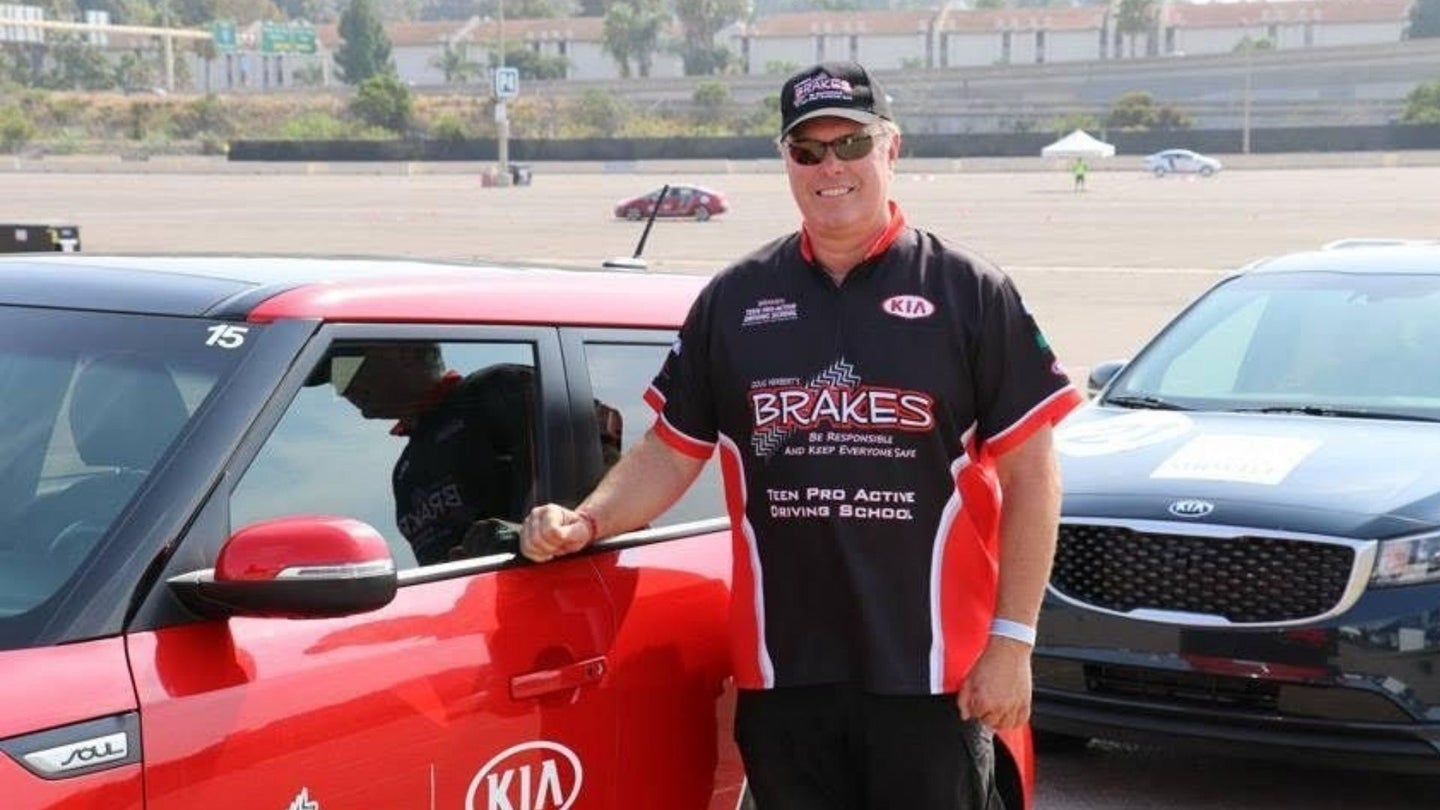 “We are trying to do something good to make sure another parent doesn’t get that call that I got.” 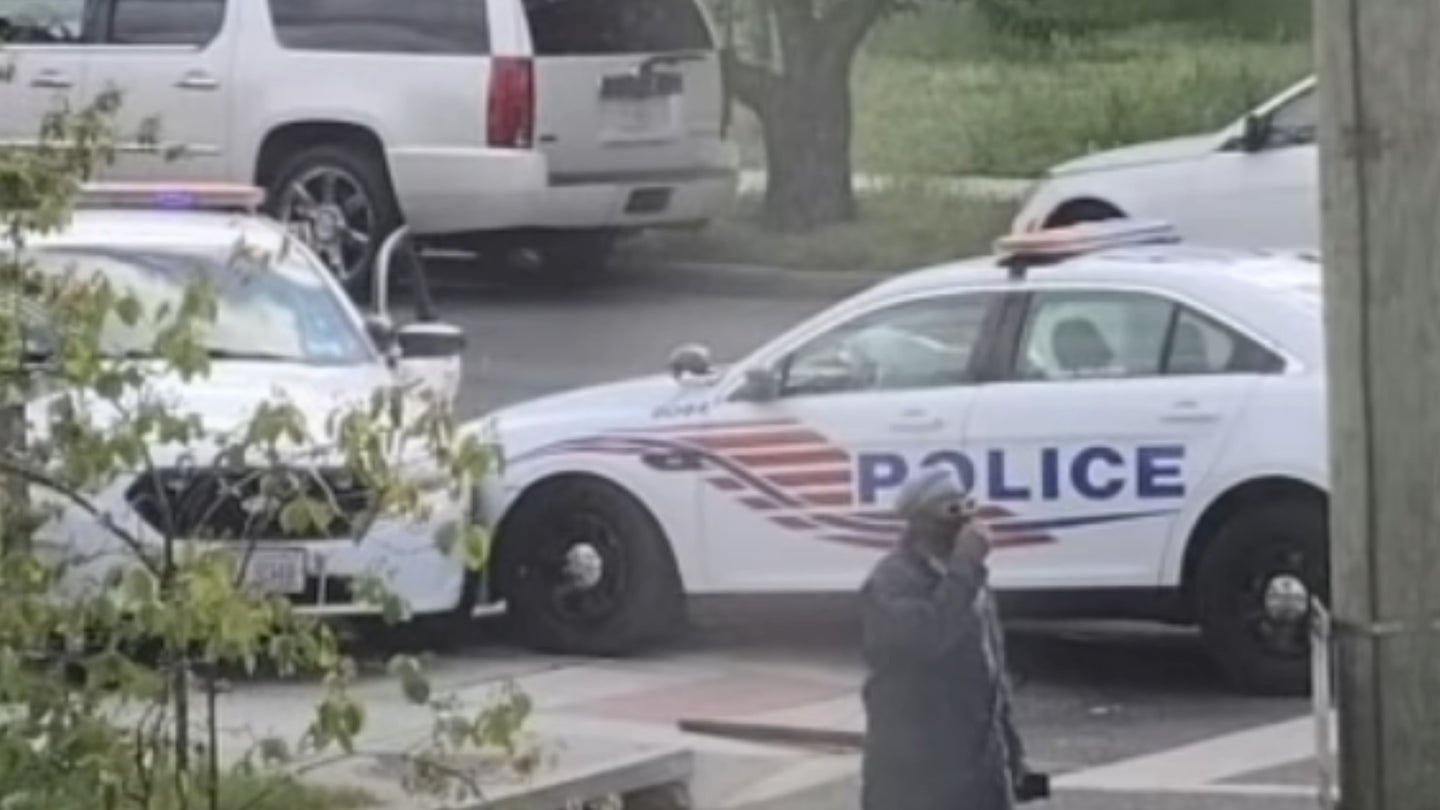 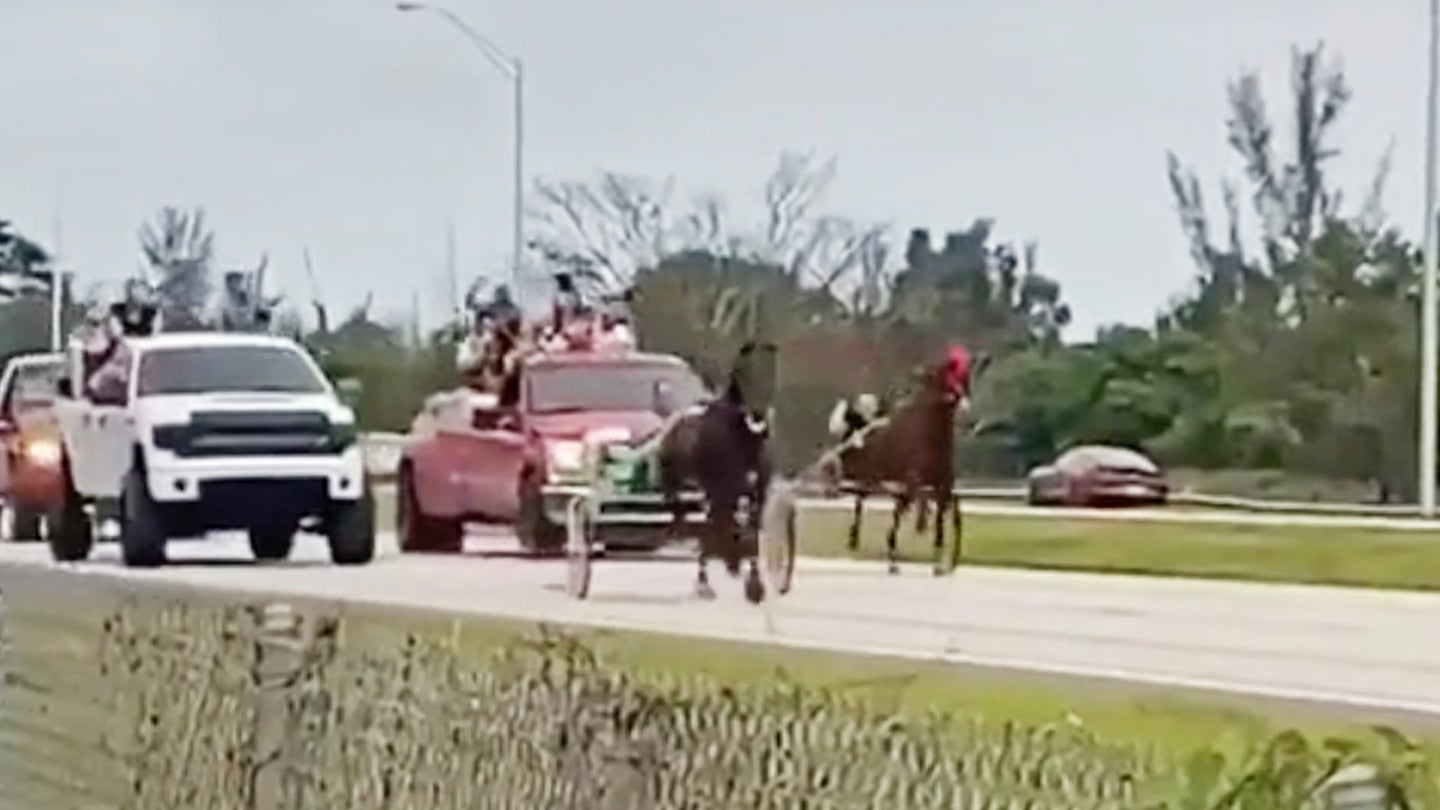