What might’ve been the best-looking EV concept design with a shot at production seems to retain its flair.

The transition from concept car to production model is often a harsh one, where designers' enthusiasm is curbed by the realities of aerodynamics, crash safety, and above all, cost. For an example of how that plays out, just look to the Toyota FT-1 and the GR Supra it informed. One concept that appears not to be losing much character as it approaches production is Polestar's Precept EV, which a recent development photo shows is still shaped more or less identically to the original design.

Said image was released with an announcement that Polestar's U.K. R&D team will double in size, so as to fast-track the Precept to production. The photo depicts an altered Precept with what appear to be full mirrors rather than slim camera pods, and the addition of a B-pillar whereas the first Precept we saw lacked one. Both wheel designs are new and the rear door handles have been relocated, seemingly counting out suicide doors from the final production.

But much has been carried forward, starting with the sloping roofline. It terminates at the rear in a similar overhang to the one we saw on the concept—it looks like they're trying to accommodate its original taillight design. Ahead of that are sharply creased rear fenders which blend into the rear doors, where the concept's distinct inward pinch toward the bottom has avoided being cut.

As bodywork from the fenders forward is entirely missing, we can't begin to guess how it may have changed over the last 18 months. Also, because of the camera angle and window glare, it's not clear whether the panoramic sunroof is still present. Since there is one on the 2022 Polestar 2, chances are we'll see one here as well.

As Polestar has only committed to launch the Precept "before 2025," design details remain subject to change; company spokespeople acknowledged this car to be "a Precept under development for production," albeit one that's "an early R&D car, the details are not final or production-ready yet." Even so, now that the engineers have gotten their paws on the Precept and made some of the most critical changes, we're confident the tweaks from here on out will be minor. Show us what you can do, Polestar. 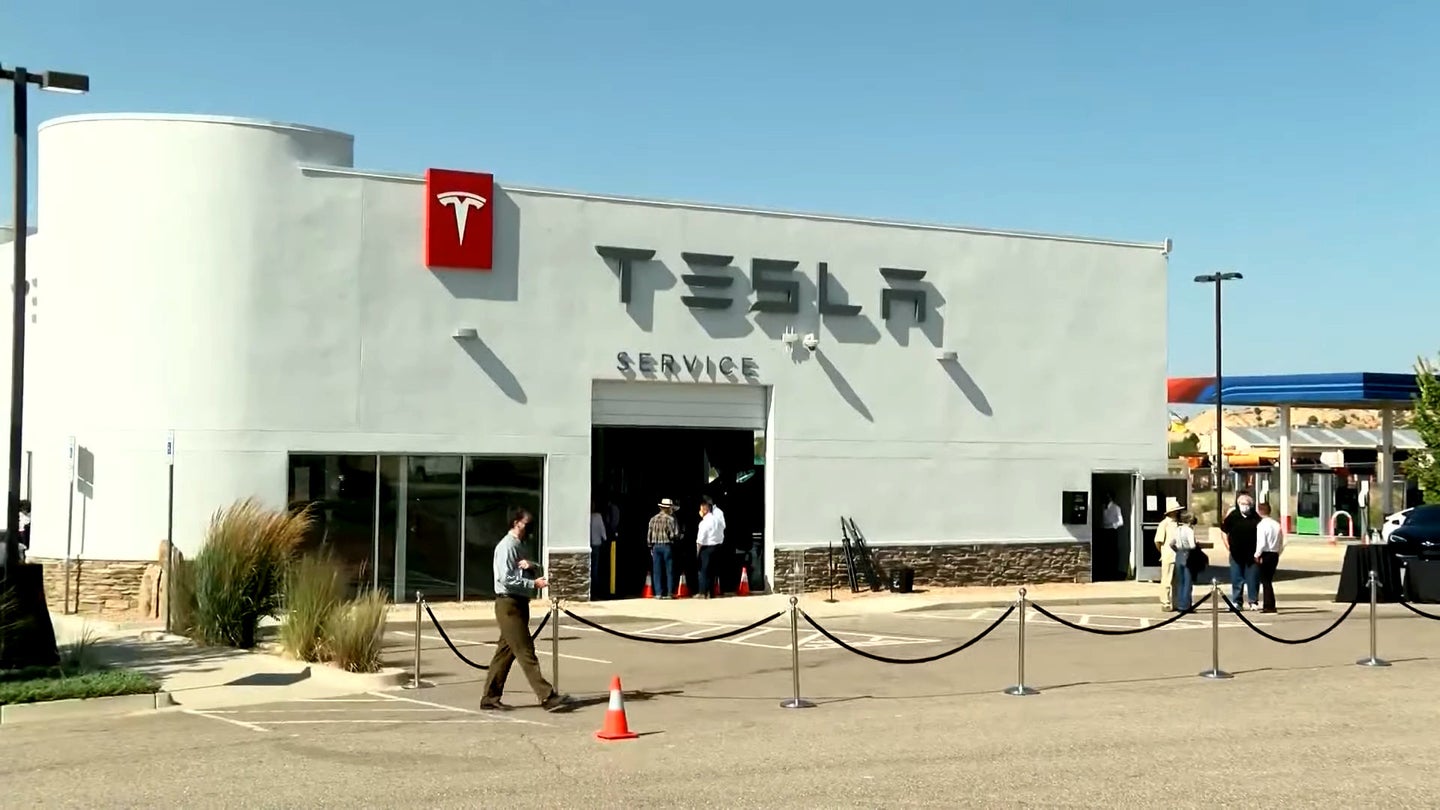 The electric automaker has railed against the established dealership model, and it isn’t giving up the fight. 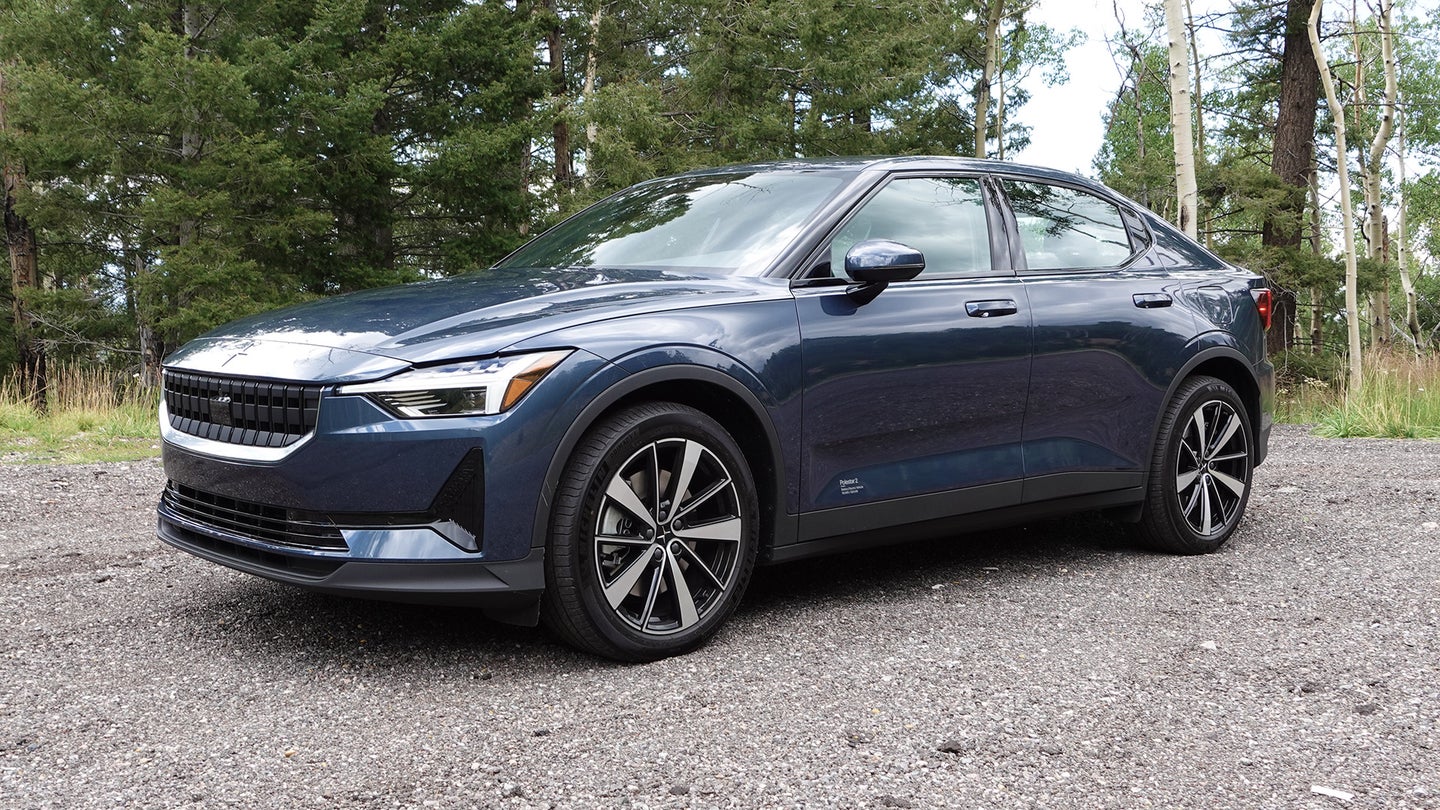 Now in single- and dual-motor configurations, the Polestar 2 offers plenty to like—and one big asterisk. 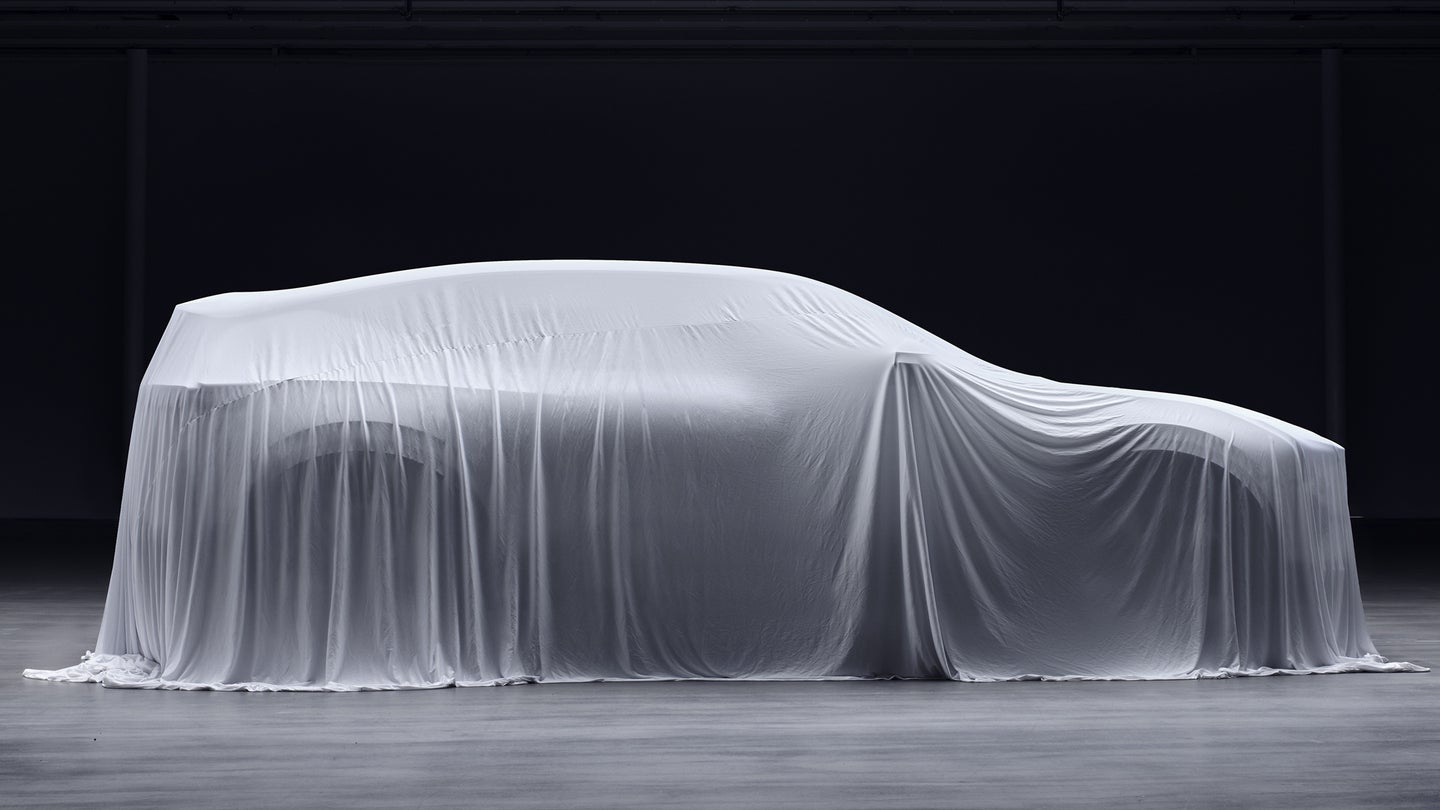 With production starting next year, it will be the first Polestar manufactured outside China.