“We realize that if we don’t do this, too much will be lost.” 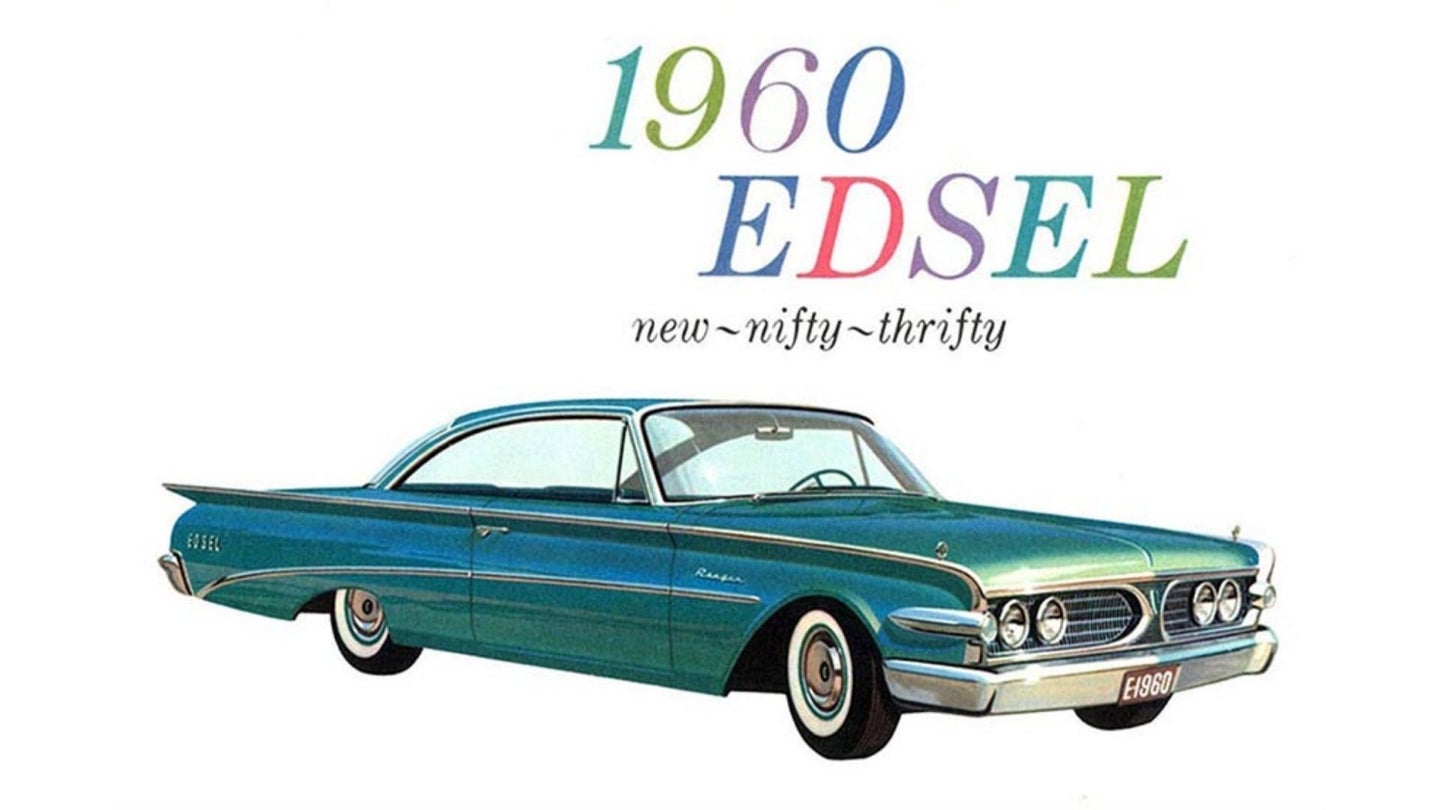 Combining his skills as a 45-year chief archivist and record keeper for the state of New York with his hobby as a classic car enthusiast, Robert Gerometta is at the heart of the Automotive History Preservation Society. After retiring from his post as the Commissioner of the Department of Information and Records of New York in 2009, Gerometta co-founded the Automotive History Preservation Society, a non-profit organization headquartered in Michigan. At the same time, he joined forces with a small group of people consulting for a site called Wild About Cars, LLC.

Gerometta’s job was to digitize high-resolution copies of historic documents and publications from the automotive industry. So when the partners in Wild About Cars donated the site and all of its contents to the Automotive History Preservation Society in 2014, Gerometta was already up and running. Since then, he and his dedicated and plucky group has been racing against time to catalog as much automotive history as they can.

This enthusiast has an impressive resume as a retired Special Forces officer, Vietnam veteran, and recipient of two Purple Hearts and a Bronze Star. After that, he earned his Bachelor’s degree from New York University and his Master’s from Harvard Business School. And he’s an avid hot rod collector himself; Germoetta has owned 54 performance cars, including a 2014 and 2003 SVT Cobra convertible still in his garage. He recently sold his 1968 OAI 442 and his 1967 Plymouth GTX Hemi because he believes it’s time to let others enjoy them.

His love for cars shows in his enthusiasm, as well. He found me via Twitter through some of my articles about classic cars and offered his help to find information (like this one about Helen Dryden, a car designer in the 1930s). His network is vast and his personal knowledge base is incredibly deep. At 78, he’s nowhere close to slowing down on his mission and evangelizes wherever he can, bringing more people into the fold to share his passion. One of his projects at the Automotive History Preservation Society is to hire student interns for a small stipend and college credit; all donations are funneled into the internship program and costs to run the site.

“We want to get more young people and women engaged in automotive history,” Gerometta told me. “Most of the time it’s men over 40, and eventually they’re going to die. We need to pass on this information so it doesn’t die too.”

Automobile collecting, documenting, and restoring is not just a hobby, he says. Scientists, researchers, educators, writers, and publishers want and need the primary source documentation that details our automotive history, and collecting and saving this information is an essential part of America’s story.

Working with small donations from about 500 dedicated enthusiasts and with an all-volunteer staff, the Society has scanned, cleaned, converted, and stored over 250,000 pages of historical material. Photographs, factory documents, correspondence, print advertisements, brochures, and automotive magazines articles from the 1900s to the 2000s are all cataloged on the site in high-res format, as crystal-clear as Gerometta and the team can make them.

Most of the documentary materials that preserve the history of the automobile are kept on paper, then stored in libraries, museums, warehouses, or in the hands of private collectors. The problem with that, Gerometta says, is that most modern paper has (at best) a 100-year lifespan. Handling damages it and contributes to its deterioration; retrieval is labor-intensive and often requires going to the location where it is stored or paying to have a copy made.

“We realize if we don’t do this, it will be lost,” Gerometta says. “The history of the automobile and those who manufactured these vehicles is, to a great extent, the history of this country and its impact on the world.”

Want to help? The Automotive History Preservation Society is always looking for members and contributors. This is definitely a labor of love, and the organization's mission is worthwhile to educate generations to come.

From Vogue to Vehicles: 1930s-Era Designer’s Impact on the Industry

Helen Dryden was one of the first women to design automobiles.

Wait until you hear about the 30 pages of instructions they got each day, all analog.