It's often said that smell is one of the most memory-invoking senses the human body possesses. But car fanatics might argue that the sounds of a particular vehicle—everything from the engine note to the door closing to the action on the window switches—that can inflame old passions and bring overwhelming joy. A specific sound can send you spiraling back into history. And thanks to the BBC, we now have free access to one of the most fascinating collections of aural automotive ephemera in the world.

In 2018, the BBC opened up public access to one of their main sound effect libraries, which contains audio clips of various items and scenarios ranging from acetylene torches to scuba diving. But of course, the one category that got our attention was the cars.

There are a total of 517 different sounds in the automotive category of the soundbank, some with generic names describing the short clips like "Tyre inflated," while others are much more specific, listing the year, make, model, and action of the vehicle featured in the clip. And these aren't your usual suspects. Ever fancy hearing all the various sounds a 1900 Benz "Comfortable" motor car can make? How about a 1911 Rolls-Royce Silver Ghost— "door shut, false start on cold engine, start into brisk run, stop" sounds like a banger if we've ever heard one.

Here are a few of our favorites:

The best part is that all of these sounds can be used for free for non-commercial uses. Their release effects stems from a BBC project called "RemArc," or as it is more commonly known, the Reminiscence Archive—a 2016 project which the BBC says can help trigger memories in individuals suffering from various forms of dementia. But it doubles as a fascinating compilation that documents some of the most obscure sounds in automotive history—some of which might never be heard in real life again.

More than 16,000 sound effects are offered as part of the collection, all of which are licensed under the BBC's proprietary content license, which largely reads that they can't be used for profit and should not be used for nefarious, harmful, or offensive purposes. All of the sounds are available in lossless high-fidelity and can be downloaded directly from the site.

If you have some time to kill this afternoon, we recommend taking an auditory journey down memory lane. 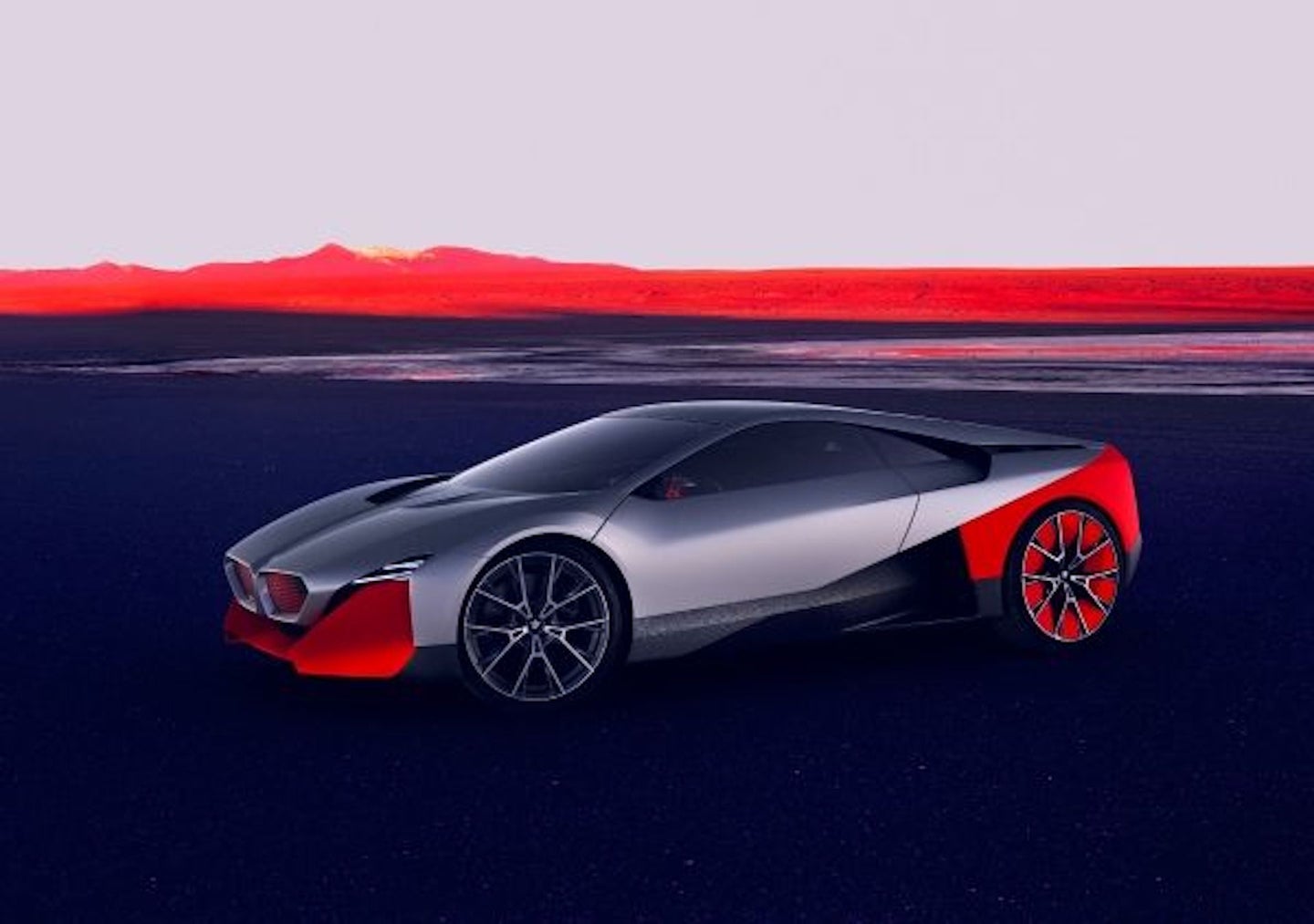 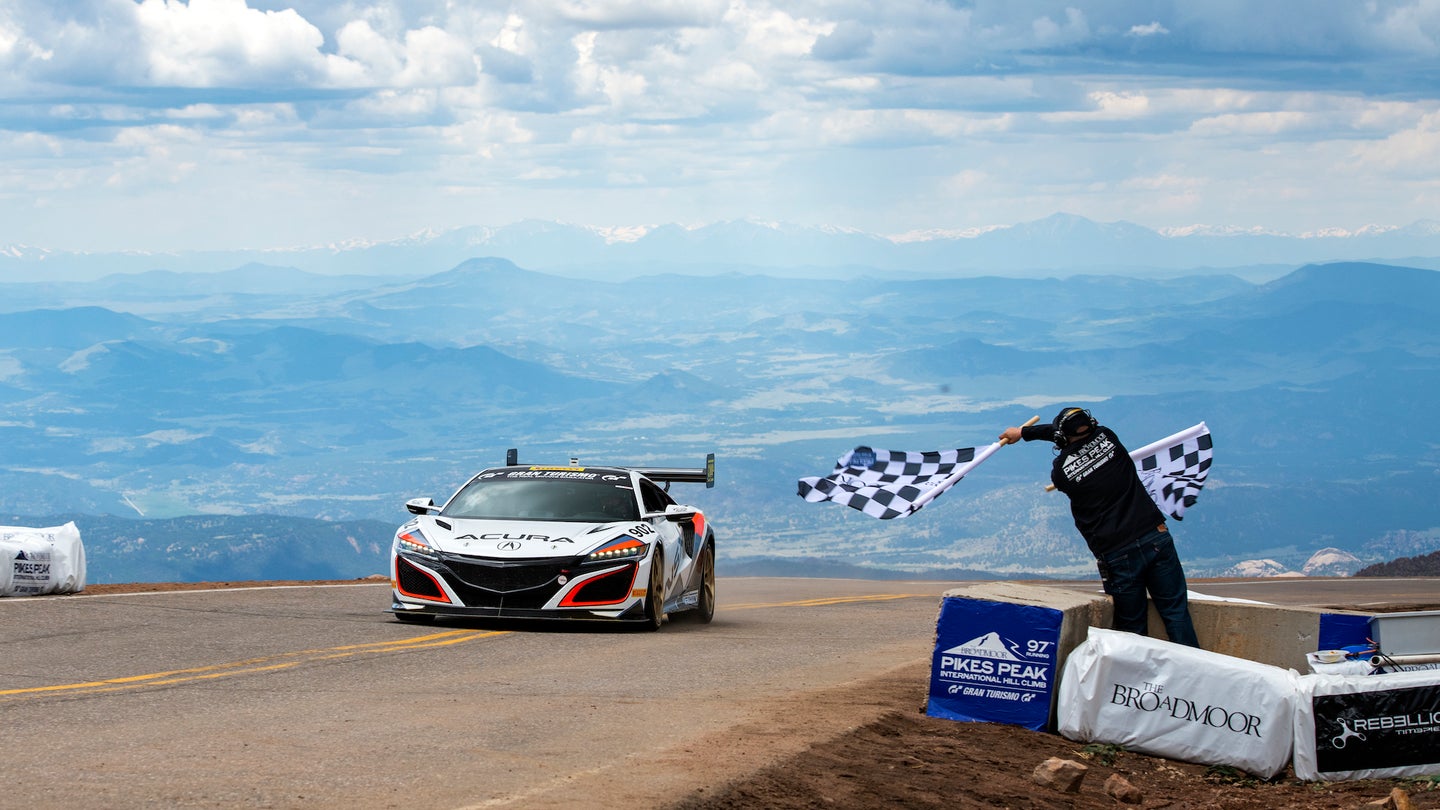 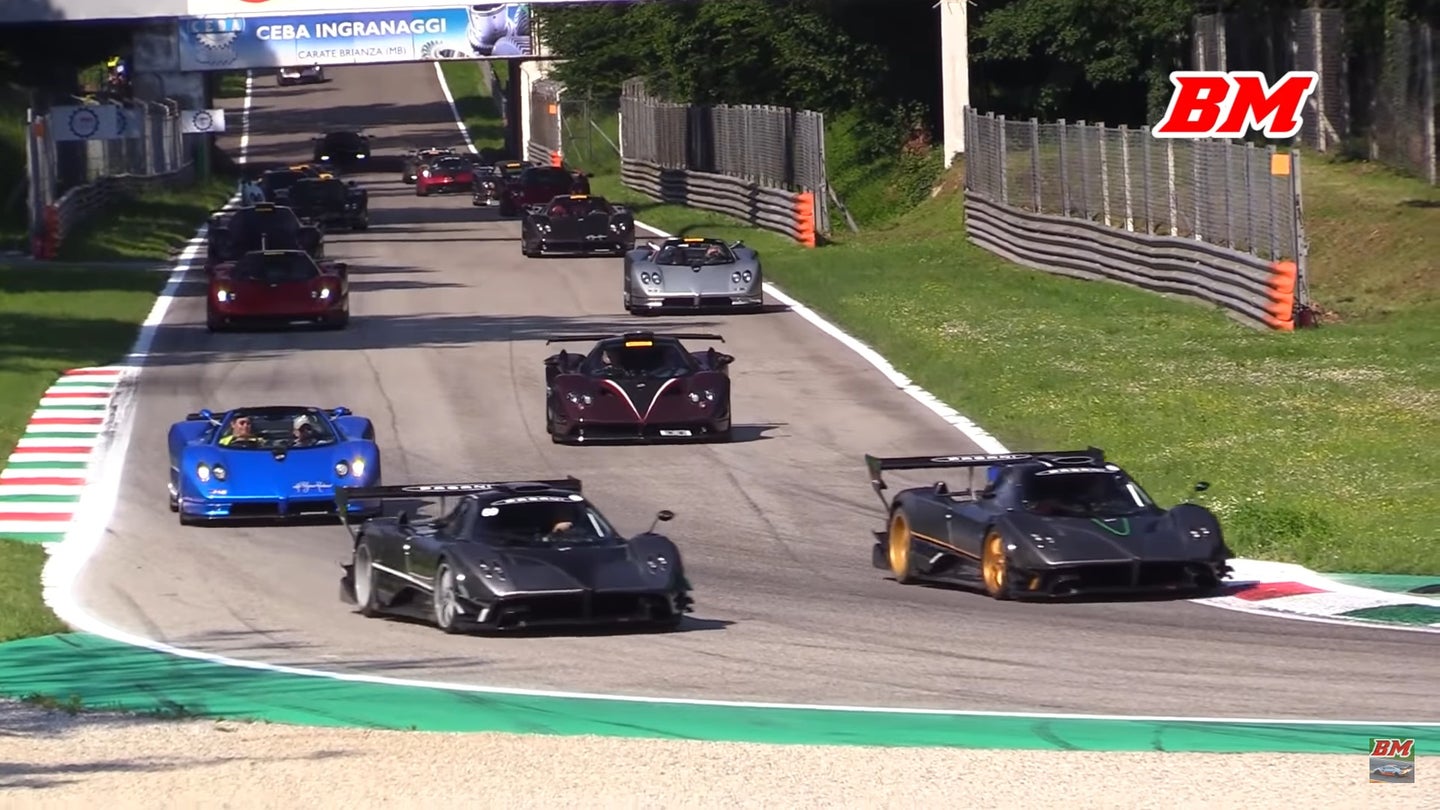