Thought the twerking craze was over? Not in South Florida, apparently. 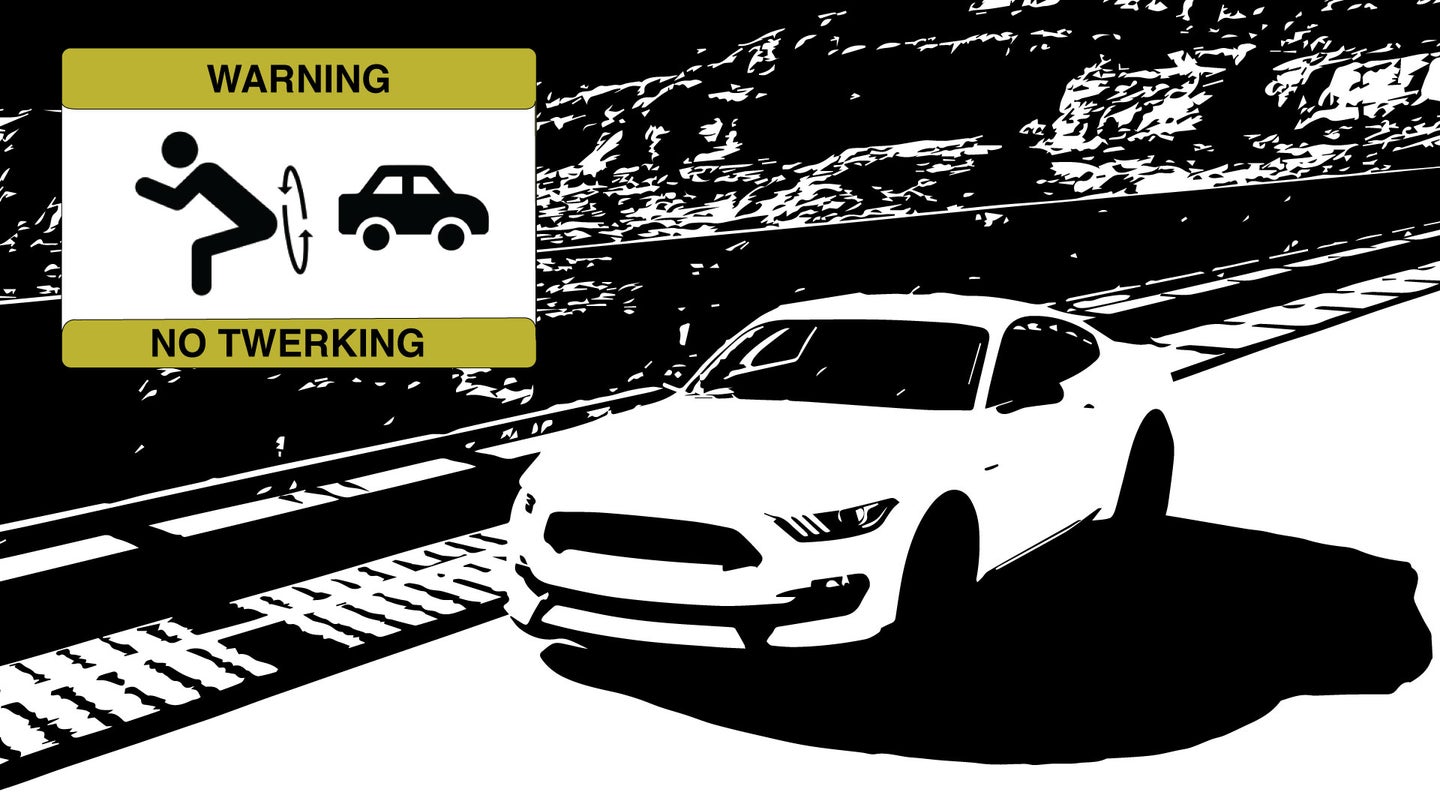 The act of twerking has been around for a while now. If you're lucky enough to not know what that is, twerking is a rather vulgar dance move in which someone shakes his or her (usually her) rear end in a way that it gyrates and jiggles like a bowl of gelatin. Definitely not something that in the curriculum for etiquette classes.

And while we though the twerking craze had ended, the dance move is once again becoming a hit on social media—as women in Miami are apparently opting to do it on top of cars and ATVs.

As you can see in the Twitter videos below, the craze has resulted in some rather dangerous behavior. One lady even decides to twerk on top of a car speeding down the MacArthur Causeway in Miami. Another bold woman attempts to twerk on the luggage rack of a South Beach Police Department ATV before being reminded by an officer that such acts are not tolerated.

Hopefully this fad will end soon,and we can move onto something else. Hey, maybe the next viral trend can be handing out food to the homeless—how rad would that be?