Dodge is taking big pride in being banned by the National Hot Rod Association, but is this really such a good thing? The team responsible for the hellishly quick car seems to hint that speed got them banned, and they're partially right. The more realistic reason that the car can't compete from the factory is a much more important one - safety.

I'll admit it—I like the car. All of the cool data collection features that can be accessed via the display, the factory intercooler being aided by the HVAC system, oh, and the fact that it can move 1,320 feet in 9.65 seconds. In order to compete in the NHRA, a car must meet certain requirements outlined in their handbook. Once a car passes the quarter mile in a certain time, they are required to have certain, more stringent, safety regulations to continue competing. The magic number that the Demon broke also happens to be a very important (and very fast) one: 9.99 seconds.

Let's talk about actually making the car NHRA "legal" so that it can compete. You have two options:

If you want to compete, you'll need to invest some serious coin into the car on top unannounced price (which was said to be "well below six figures"). In accordance with the handbook, the car will need to have a cage built to SFI specifications installed, window nets placed, as well as for you to adorn yourself in specific protective gear and clothing. But, lucky you, it's ten miles an hour shy of needing to have a parachute.

Dodge missed a big opportunity to have its drivers be encouraged to take their cars to the track and compete. Sure, the Demon goes fast in a straight line and drivers are going to want a time slip showing their accomplishment. However, if the drag strip starts turning them away at the line for safety reasons (even if they're at test-and-tune days where some tracks play fast and loose), we may start to see the 3,000 first year cars produced shrink in numbers significantly as they are demolished on the road.

In case you missed it, you can watch the official reveal below. 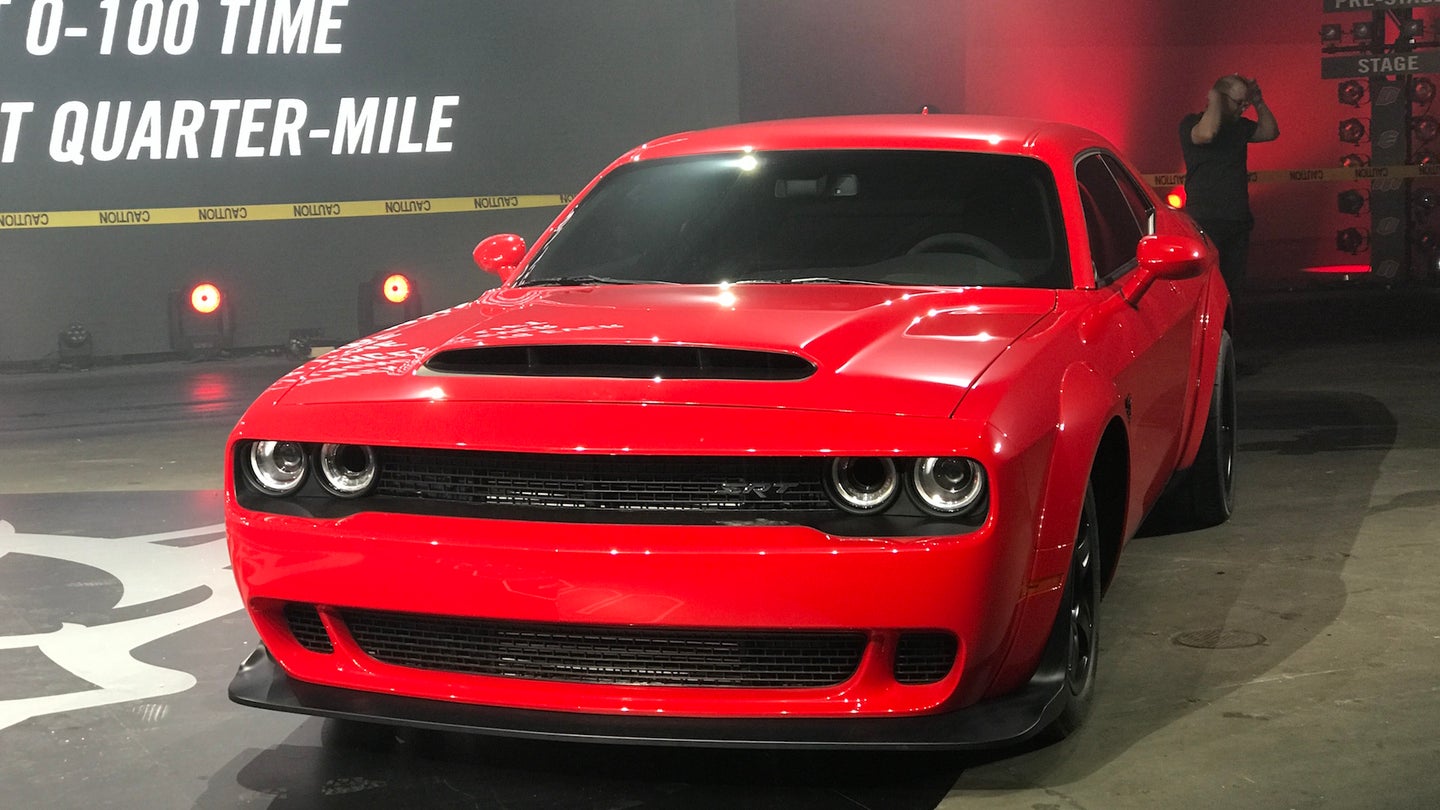 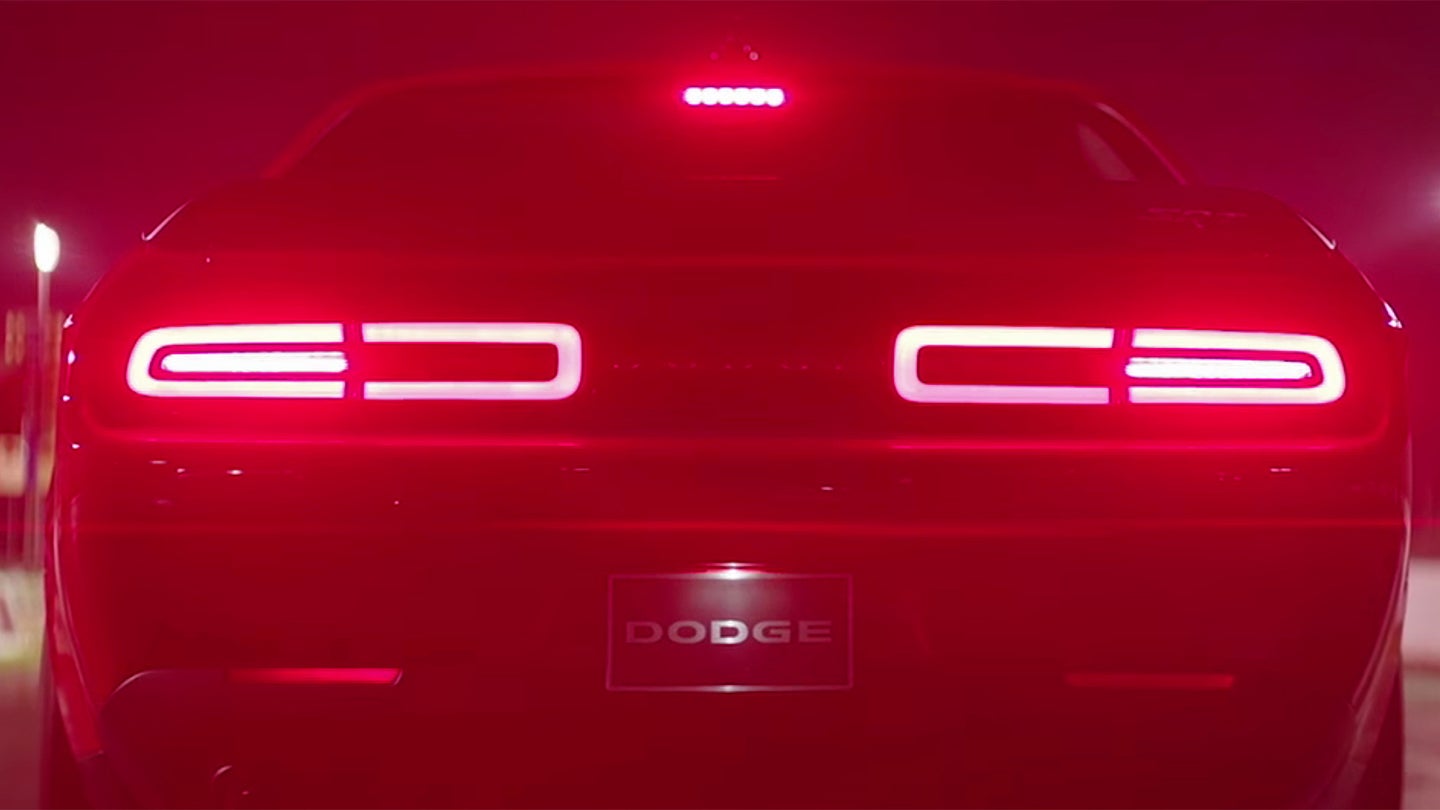 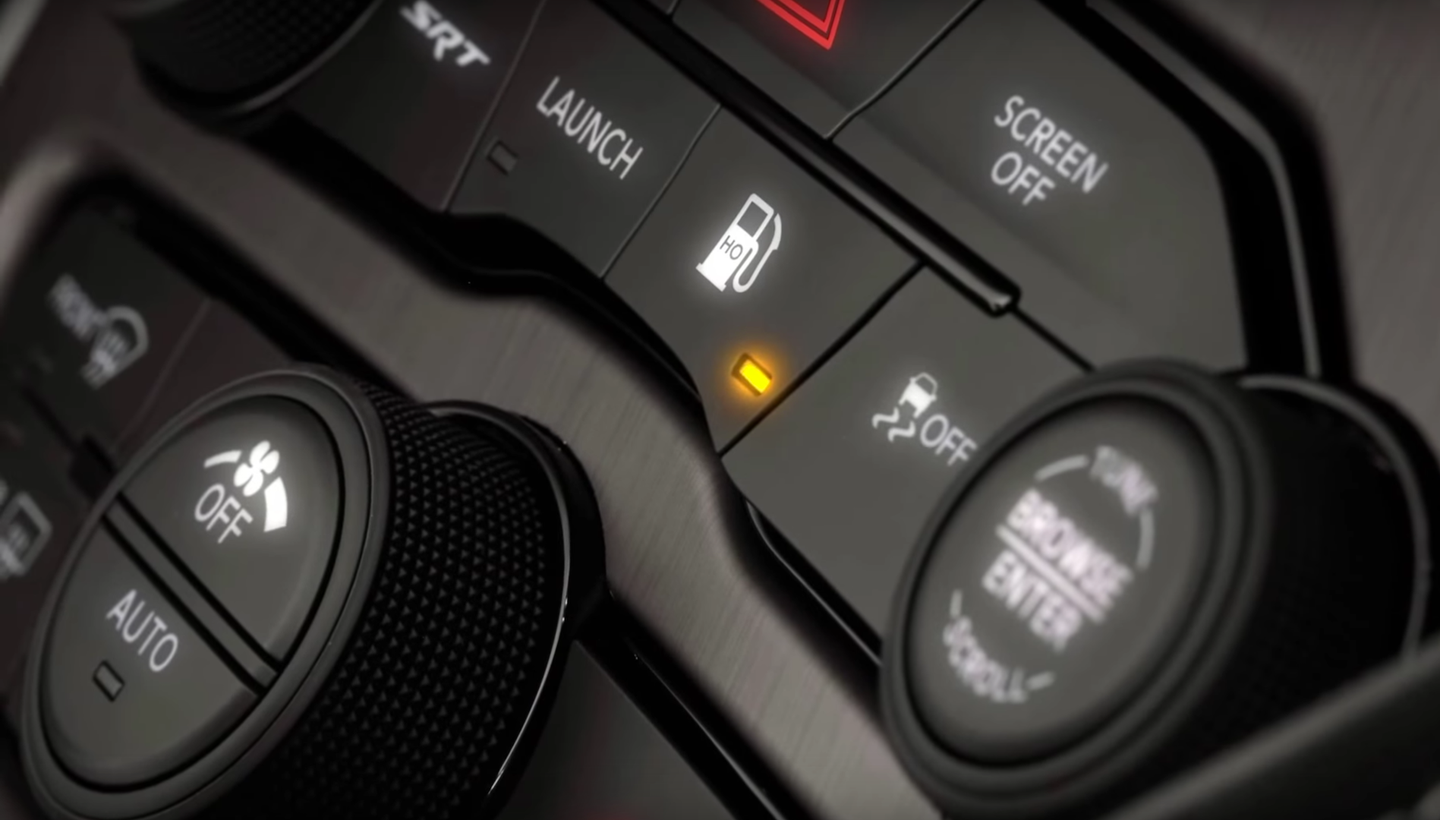 Dodge Demon Will Have Factory Tune For Race Gas 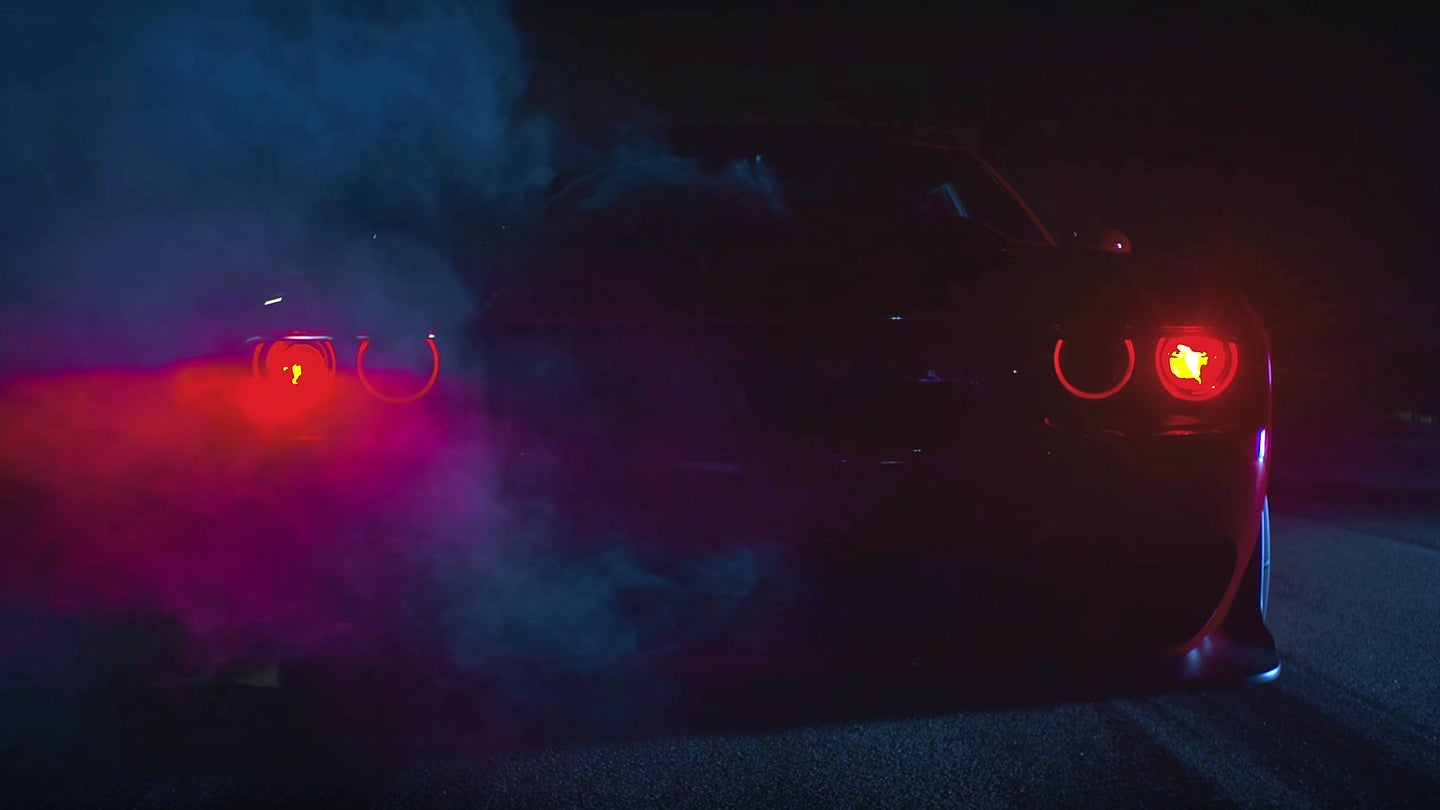 Hope you’re not afraid to get a little sweaty in the name of drag racing. 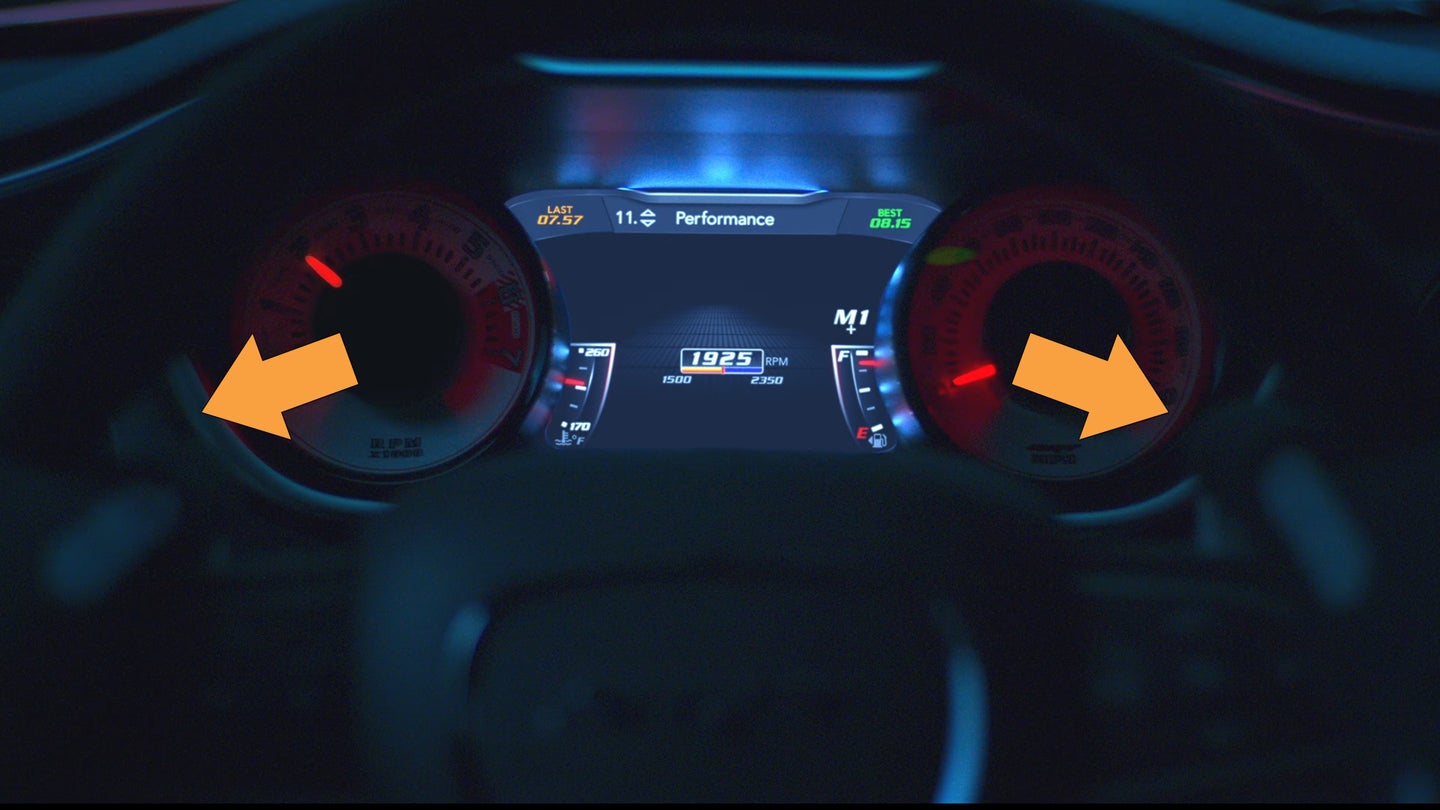