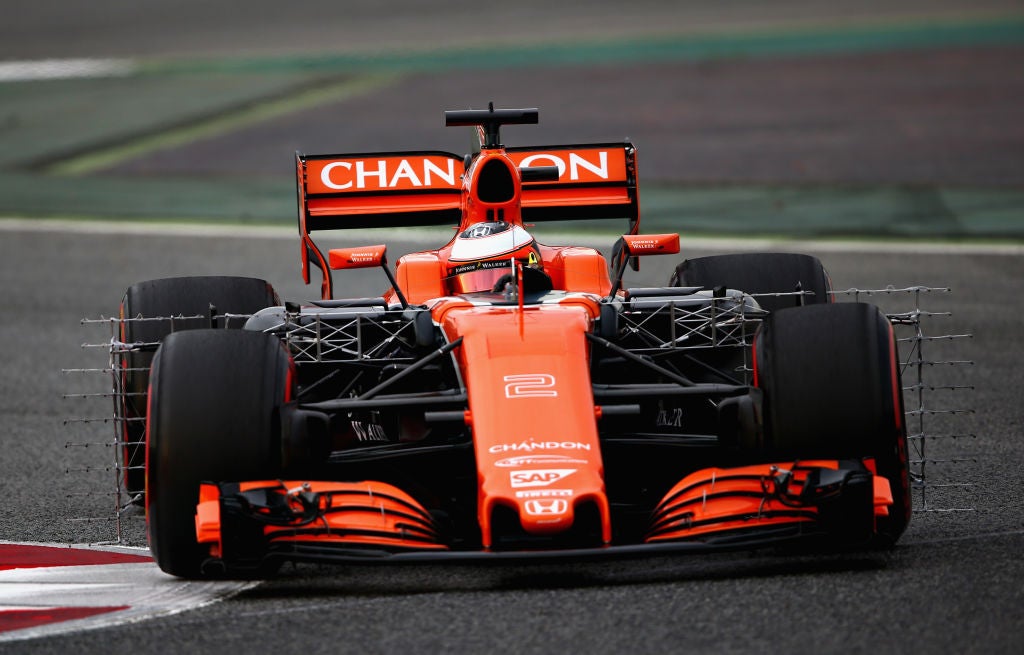 There is no end to the bad news about Honda's Formula One engine and its shortcomings. Since McLaren's Formula One team partnered with the Japanese automaker in 2015, they're gone from mediocre to awful.

McLaren-Honda initially predicted they would be contending for podium finishes by the end of 2015, and when they fell short of their claims, they scaled their ambitions back, targeting points finishes in 2016. When the situation early in this 2017 season began to resemble 2015, with the appearance of little progress having been made, the team's relationship with Honda was strained close to its breaking point. Andrew Benson of the BBC even claimed that McLaren were considering making a crawl back to Mercedes, who supplied the team with engines between 1995 and 2014.

Eric Boullier of McLaren, as reported by Benson, said there was "no plan at all" to divorce from Honda, and some further information surfacing has led others to believe that Boullier is playing no PR games. Longtime Formula One journalist and author Joe Saward says the odds of McLaren turning its back on Honda are now next to nil.

Ted Kravitz of Sky F1 reports that at this year's Chinese Grand Prix, McLaren heavyweights Zak Brown and Eric Boullier met with Andy Cowell, who serves as the managing director of Mercedes' Formula One engine program. Kravitz's initial assumption was that McLaren was trying to lure Cowell over to the Honda program. This was also not the case. Kravitz describes a situation in which Mercedes is offering up veteran personnel and engine design intel to Honda's engine program to get them up to speed. This is apparently being done in spite of the looming threat to Mercedes posed by Scuderia Ferrari, who have been at their most competitive since 2008, following nearly a decade of underwhelming performance.

Saward too expects Honda to resurge after the summer break. Whether or not this is occurs with the help of Mercedes, the light at the end of the tunnel can now be seen... even if it is nothing more than an illusion for now.