Subaru released a single image Tuesday of its upcoming electric SUV, the Solterra, which is expected to go on sale mid-2022. The 2023 Subaru Solterra is the brand's first-ever electric SUV, and also the "most technologically advanced Subaru ever," according to the press release.

Unlike most teaser images, the single photo released by Subaru shows a fully exposed rear end free of vinyl covers, camo wraps, or whatever visual trickery automakers usually apply to teaser shots. Not included in today's press release but publicly available on Subaru's homepage, however, are additional images that reveal a front three-quarter view and cabin with a large infotainment screen. It's worth noting that the latter could be of concept vehicles and not as representative as the single image released today.

If this design looks familiar, it's because it is—the Solterra shares components with the Toyota bz4X EV, much like the Toyota GR 86 and Subaru BRZ twins. The Subaru, alike its Toyota counterpart, look modern enough to justify their EV nature, but not too edgy to push away customers looking for a normal-looking SUV that just happens to be electric.

According to Subaru, the Solterra will be built on the e-SUBARU Global Platform and will offer a spacious back seat and cargo area. It will also feature the advanced safety technology that the brand is known for, as well as Subaru's Symmetrical All-Wheel Drive as standard.

The press release did not reveal any potential drivetrain information such as power, range, or battery size, only claiming that it will be a "versatile and capable" vehicle built from Subaru SUV DNA. 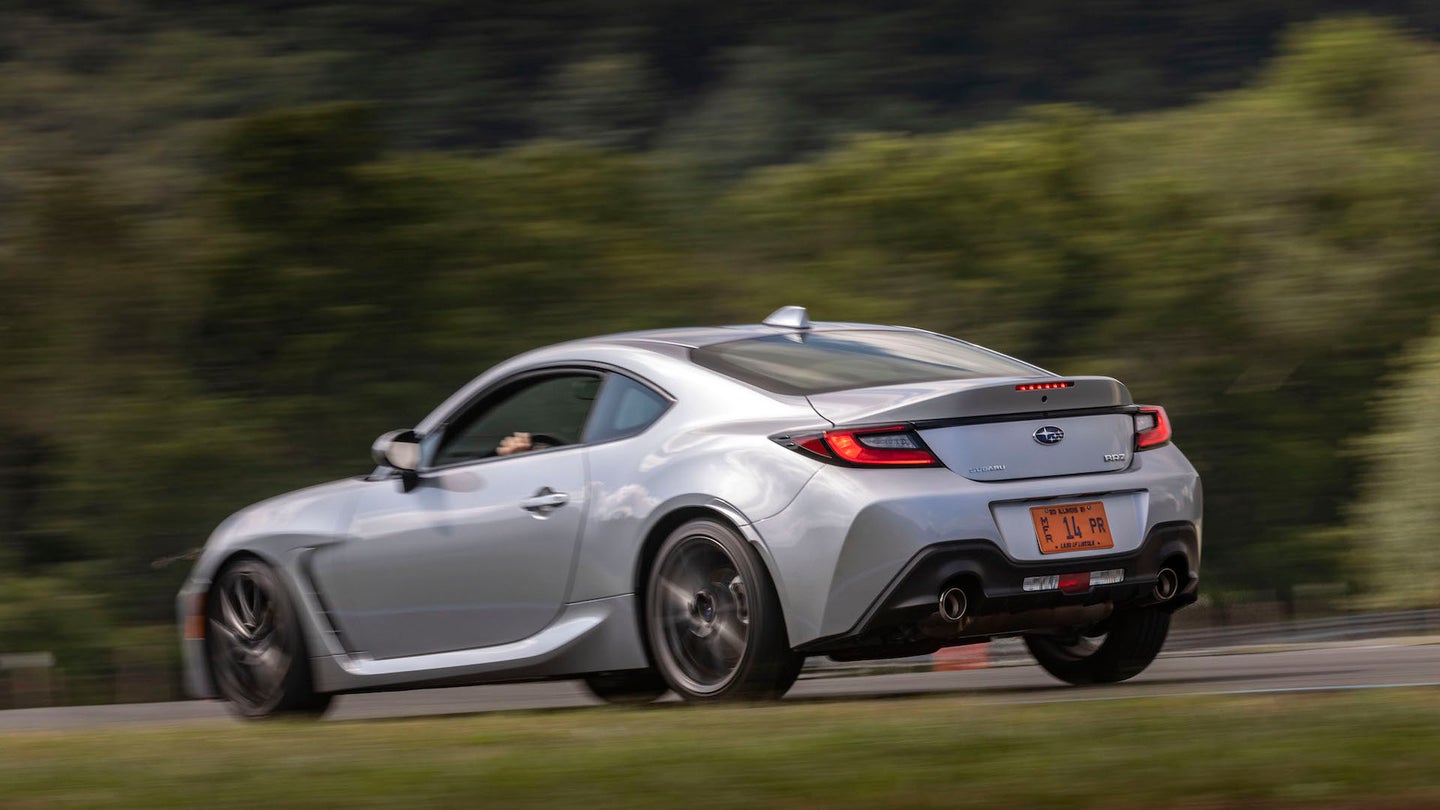 How the 2022 Subaru BRZ Is Different From the Toyota GR86

Toyota appears to be under the impression that Subaru tweaked the BRZ for comfort. Subaru says, “Nah, son.” 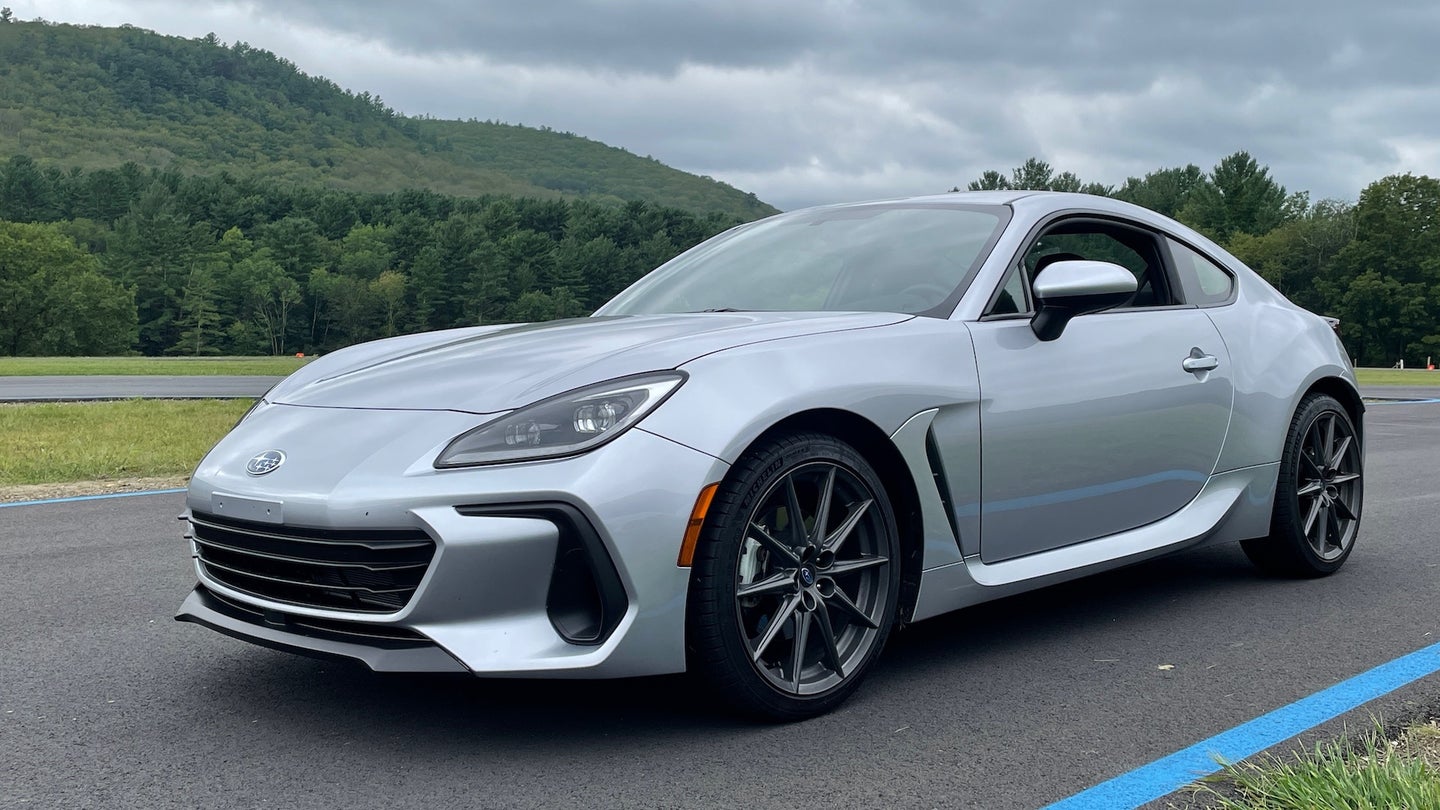 And now it’s got some. 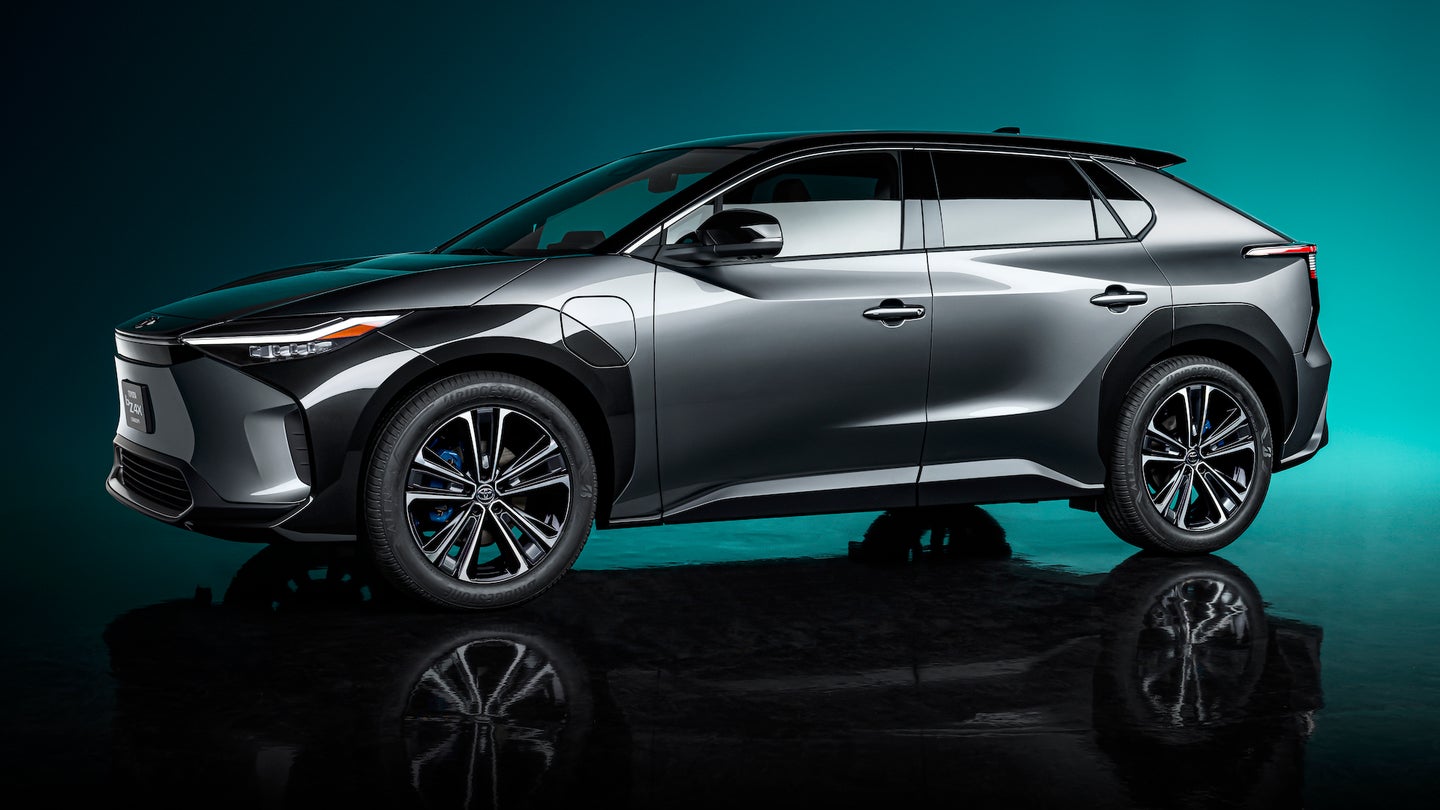