General Motors slipped what might be a future model into a recent presentation. 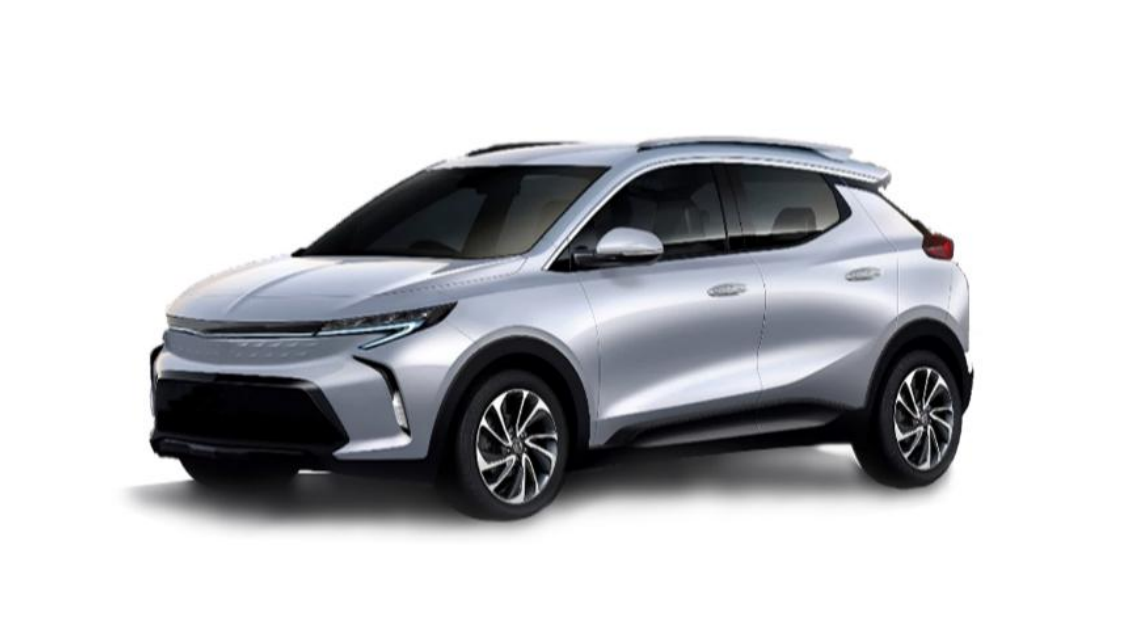 Normally we would call the image we’re talking about a “leak,” because it sure looks like a future vehicle that we aren’t supposed to see yet. However, this isn’t a leak because General Motors published this image in a document for all to see. It’s part of a presentation made by GM CEO Mary Barra on a page outlining the brand’s present and the near future of electric and autonomous vehicles. Here’s the full page in question.

Look at that crossover all the way on the right. It looks too finished to be a concept, but not quite realistic enough to be production-ready. Its proportions, wheels, lights, and mirrors all imply a foreshadowing of a real-life vehicle. So what is it?

“The image was part of Mary Barra’s presentation to used to demonstrate an all-new CUV segment and two new CUV EV entries that will be introduced by 2020,” a GM representative said in an email to The Drive. “We’re not providing further details at this time.”

So General Motors is neither confirming nor denying that the crossover pictured in Barra’s presentation is a real vehicle. However, if the automaker is really planning on bringing two new electric CUVs to market in the next three years, we can pretty reasonably assume that the one pictured above is at least a first draft of one of them.

The next question would be, which GM brand will get the new crossover(s)? The most likely candidate would be Chevrolet considering the volume brand has been the guinea pig so far for GM’s electric and plug-in hybrid efforts. Maybe the “two new entries” mentioned will be two vehicles based on the same platform going to different brands.

Auto show season is coming up. Hopefully, we’ll know more about this mystery crossover in the coming months.