Chery [Sic] Is Planning on Selling a New Crossover in the U.S. and Europe

Could China’s Chery find success in the States? 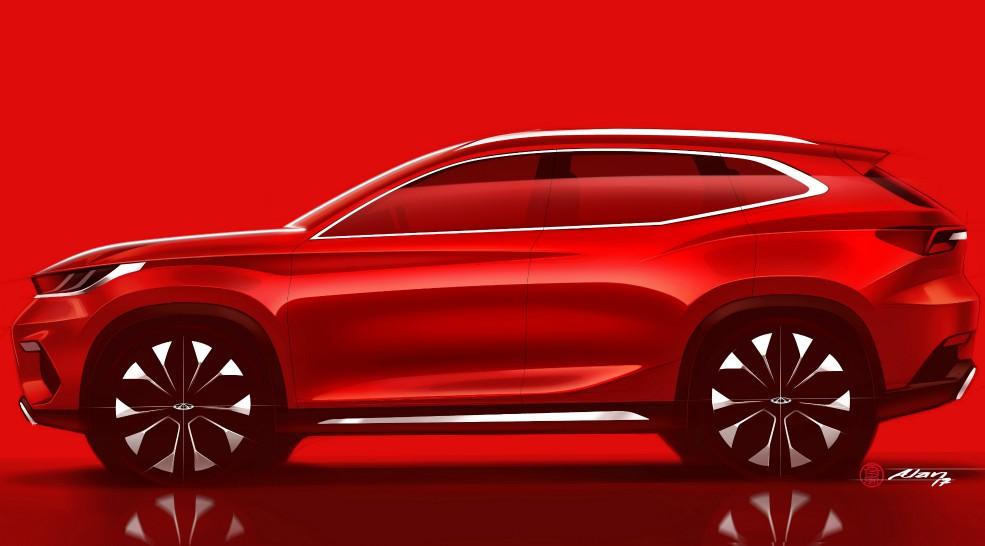 Chinese motor company Chery has plans to break into the U.S. and European markets with an all-new crossover. Chery has released teaser images of a concept code named M31T it will be bringing to the Frankfurt Motor Show in September.

You might be expecting a cheap, cut-rate product, but Chery is calling this future model a “high-end SUV.” The sketches and teaser images follow the Chery “life in motion” design language. A new design research and development center in Europe is being led by former DaimlerChrysler, GM Europe, and Ford designer James Hope, a man who likely knows a thing or two about American and European tastes. One of Hope’s most notable works as a designer is the Ford GT90 show car.

Chery has been seeing some massive growth recently which is ramping up its ambitions to gain market share in the West. According to Automotive News, Chery sold over 700,000 vehicles in 2016, a 28 percent increase over the previous year. About 100,000 of those sales were outside of China.

We must admit, for being a state-owned Chinese brand associated with developing markets, this M31T looks pretty good. It has a premium aesthetic that reminds us of high-end crossovers like the Jaguar F-Pace. The two-tone interior has clean lines and a large infotainment screen giving the cabin a modern, premium look.

Altogether, it looks like something that could realistically be a hit in its target markets with the right marketing. The biggest challenges for Chery in the U.S. will be building a dealer network from scratch and getting American consumers to trust a Chinese motor company that’s brand new to us.