Maybe JLR’s planned shift to EVs over the coming decade will help it shed its image of less-than-stellar dependability. 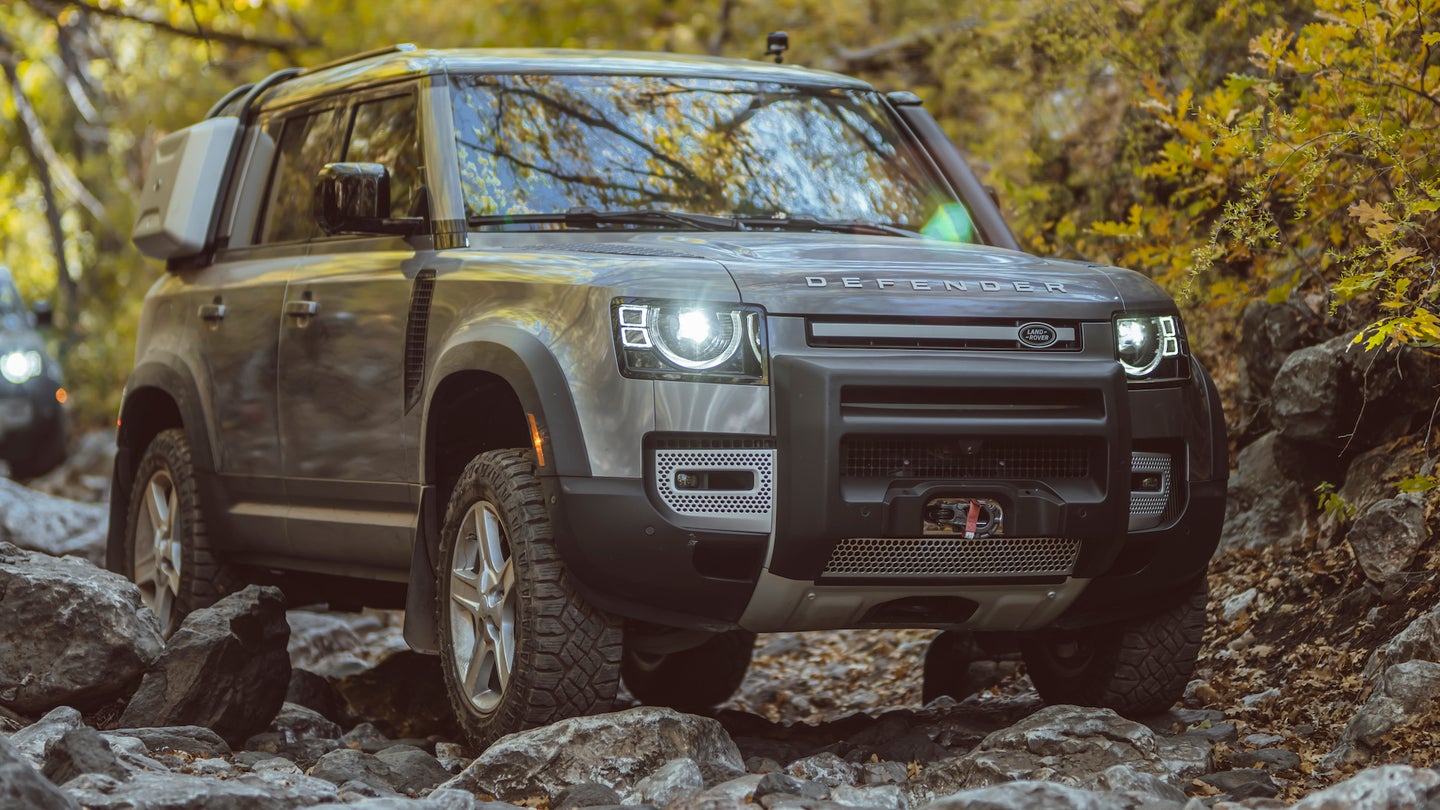 Jaguar and Land Rover aren't chided for their reliability without reason—J.D. Power respectively ranked them the third and absolute least-dependable makes in a 2020 study. In what may already be the post-peak car era, where automakers must choose conglomerating or crumbling, the troubled JLR must fix that or face the gallows. And if its CEO Thierry Bolloré is to be believed, the turnaround at JLR is already underway.

Bolloré told Autocar that following the promotion of Powertrain Manufacturing Director Nigel Blenkinsop to a board position for quality and customer satisfaction, JLR has already slashed warranty expenditures by a third for model year 2021. The executive also outlined recent changes to JLR's vehicle design process, which involved upgrading and standardizing technology, improving how components are designed as well as how they integrate with one another.

"We now have a member of the board responsible for the whole value chain, which makes a big difference," Bolloré told the outlet. "We're improving processes to get better quality by design."

"This is the first pillar of Reimagine, our transformation plan," the executive stated, referring to the agenda announced the season following his hiring. "Our results have been unacceptable, but we know how to fix them. It's not science, just hard work. Already the 2021 results are better, but we have more to do."

JLR indeed has more to do to execute its "Reimagine" plan, which it described in February as "a sustainability-rich reimagination of modern luxury, unique customer experiences, and positive societal impact." The program's first fruits fell from the tree only last month when Land Rover showcased a hydrogen fuel cell-powered Defender prototype, one which paves the way for six Land Rover EVs coming by 2026, the first of them in 2024. Jaguar too will aggressively electrify by mid-decade, becoming a purely electric brand by 2025 and setting a trend for JLR as a whole, which will offer electric versions of every model by the end of 2029.

A decade out from then, JLR hopes to achieve company-wide carbon net neutrality, one decade in advance of the International Paris Climate Accord's 2050 deadline. All the while, of course, it hopes to become a sustainably profitable carmaker. But first things first—let's see if it can sustain those improvements to its quality from here on out, and prove it deserves its place in the automotive industry.