The system can adjust other variables of the car such as lighting and radio stations based on your facial expressions. 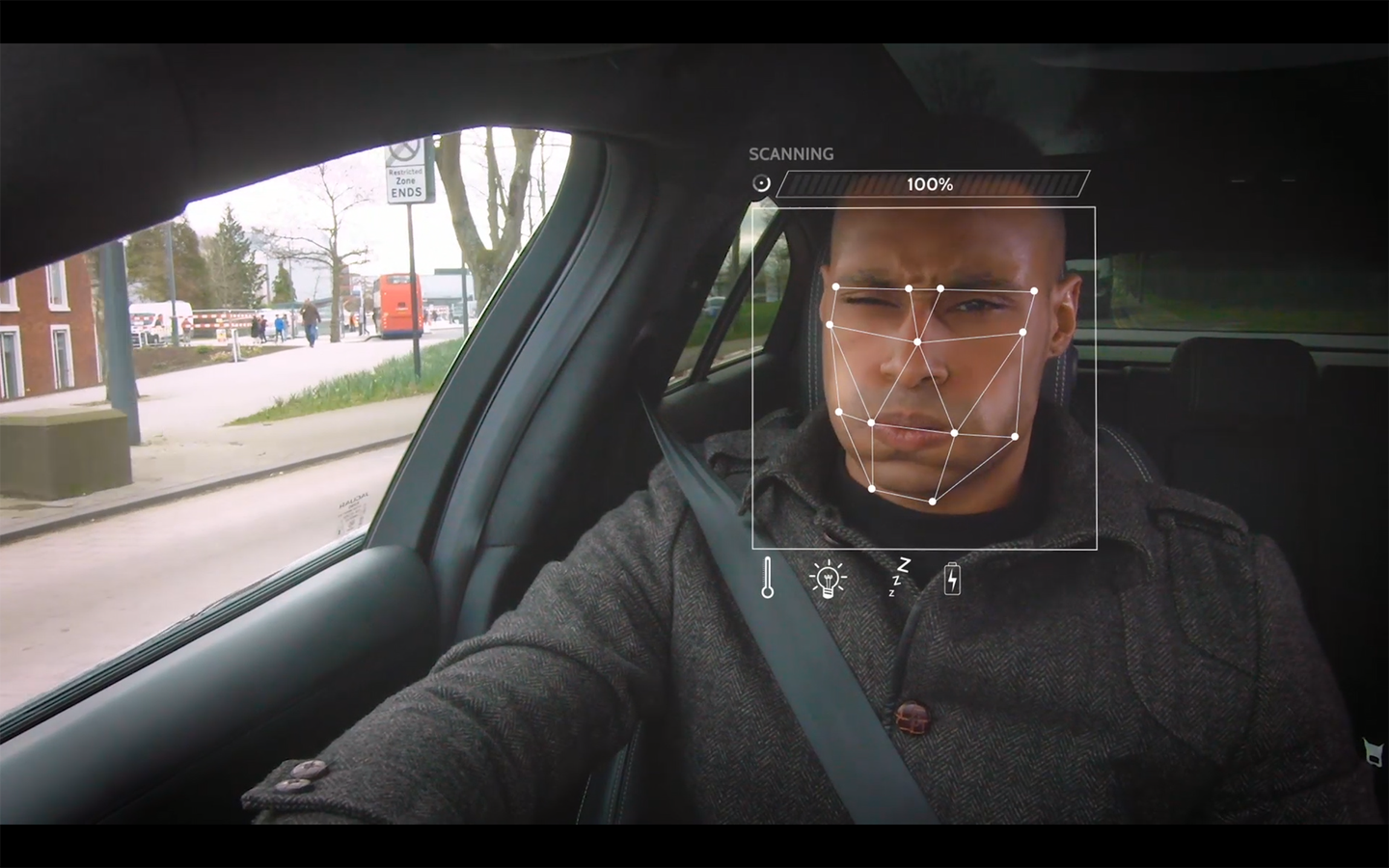 The mad engineers at Jaguar-Land Rover are looking to up the ante when it comes to facial recognition software. Dr. Steve Iley, JLR’s chief medical officer, claims the automaker is looking to use the tech to tell when drivers are either bored or uncomfortable, allowing for automatic adjustments while on the fly.

It sounds like something out of a dystopian future novel but in reality, facial recognition has been in the modern automobile for quite some time. For example, Mercedes-Benz introduced fatigue-sensing systems in the S-Class and E-Class several years ago that can alert drivers when they’re too drowsy to drive. Such technology has also found its way in more mainstream vehicles as of late.

Additionally, Iley hopes the equipment will eventually make fully autonomous vehicles even more intuitive so that occupants won’t have to touch a darn thing when the car is driving itself.

"As we move towards a self-driving future, the emphasis for us remains as much on the driver as it ever has,” Iley said. "By taking a holistic approach to the individual driver, and implementing much of what we’ve learned from the advances in research around personal wellbeing over the last 10 or 15 years, we can make sure our customers remain comfortable, engaged and alert behind the wheel in all driving scenarios, even monotonous motorway journeys."

The facial recognition system will be backed and supported by some of the latest in artificial intelligence and an array of in-car cameras and biometric sensors to detect occupant behavior. So if the system senses that the passengers are bored, the car will automatically change radio stations to something more interesting. Or if the system gets a sense that the driver is feeling too cold, it will automatically raise the temperature on the HVAC system a few degrees. Over time, the system will also reportedly learn some of these habits and behaviors and save these as personalized preferences.

Another neat feature JLR hopes to incorporate is the ability to sense the status of the rear occupants. So if they’re expressing tiredness, the car could automatically dim the interior ambient lighting and raise the temperature for increased comfort.

But of course, facial recognition isn't without its controversy as its use in various applications has led some to believe the tech can be invasive to one's privacy.

The TSA began testing facial recognition at select airports for international travelers and now plans to expand the biometric process.