Kia's first electric-only model showcases a new philosophy for the brand, and it looks pretty great. 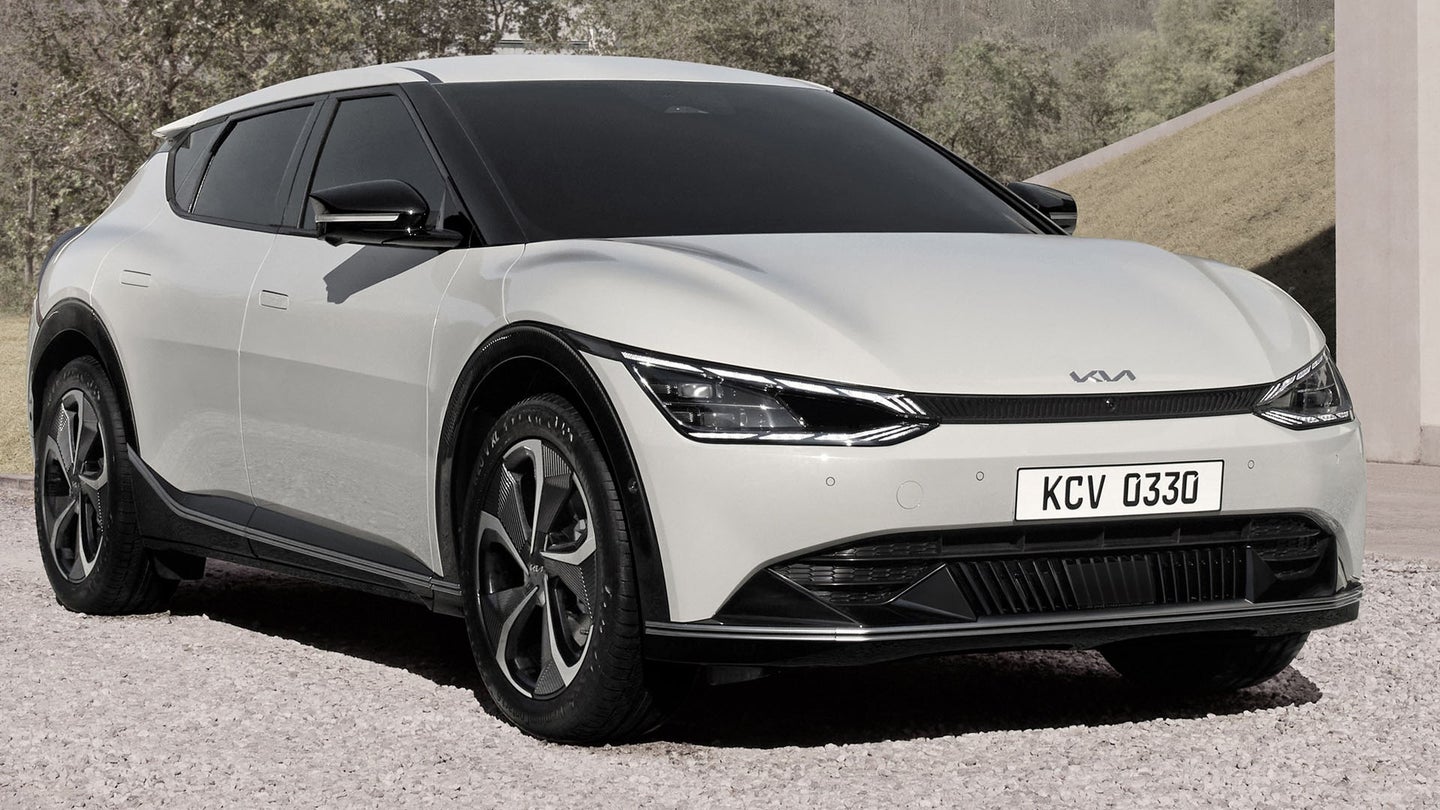 Kia has released photos of its EV6 ahead of a launch sometime this March. While it's not Kia's first-ever EV—the Niro has had a battery-powered option for a few years now—it is the automaker's first that won't have a choice to go for gasoline. What's more, Kia says the EV6 will showcase the way it intends to make vehicles going forwards.

What can we tell you so far? It's a crossover, like so many other manufacturers' first all-electric model, and it's got a lot going on from a design standpoint. That's not necessarily a bad thing, though.

From its "digital tiger face" (to fit with Kia's "tiger grille" on combustion cars) to the way it's supposed to look crouched, ready to pounce, the car is described as having "bold haunches" as well as a raft of aero shaping that should, hopefully, make it efficient to run. The release so far focuses on the car's design without any details of mileage or horsepower, but we do know that it's built on the new "E-GMP" (Electric Global Mobility Platform) architecture, rather than being a quick port of the Niro.

Kia is going in hard on this philosophy and how it's set to shape the company's ideas going forwards. The EV6 embodies Kia's new "Opposites United" concept, with some phrases that might seem better suited to fridge magnets than car design. Like the guest speaker at a corporate wellness meeting, they list the core ideas as "Bold for Nature," "Joy for Reason," "Power to Progress," "Technology for Life," and "Tension for Serenity."

That last one feels like something we're all abundantly familiar with these days. But if you were wondering whether that meant high rigidity for safety within the vehicle or something as mundane, think again. "Tension for Serenity" signifies "the tension between opposing forces and creative contrasts, and recognizes the design equilibrium that comes from two opposing forces. It delivers striking design concepts that use sharp, highly technical details to create surface tension—and realize a harmonized, future-oriented design vision."

So, that's all clear then. But beyond the keywords, Kia actually does seem to have a handle on how that translates into a car. "We want our products to deliver an instinctive and natural experience that improves the daily lives of our customers," says head of design, Karim Habib, speaking actual human language. "Our aim is to design the physical experience of our brand and to create original, inventive, and exciting electric vehicles. The ideas of our designers and the purpose of the brand are becoming more connected than ever, with our customers at the center of what we do and influencing every decision that we make."

Basically: they want you to feel connected to your car. And hopefully forget about that bit where they got hacked with ransomware last month, cutting you off from doing so. The Niro actually holds up pretty well as an EV, though, so don't get too put off by all the philosophical posing—unlike your friend's boyfriend who insists on quoting Murakami instead of having a conversation, there's plenty of reasonable grounds to expect Kia will deliver on the EV6.

For now, here are some pretty nice-looking pictures of a pretty nice-looking new car that we'll know more about really soon. And with a dashboard tantalizingly free of monstrous touchscreens, it looks like their human-machine interface ideas might actually be going somewhere deeper than an LCD surface. 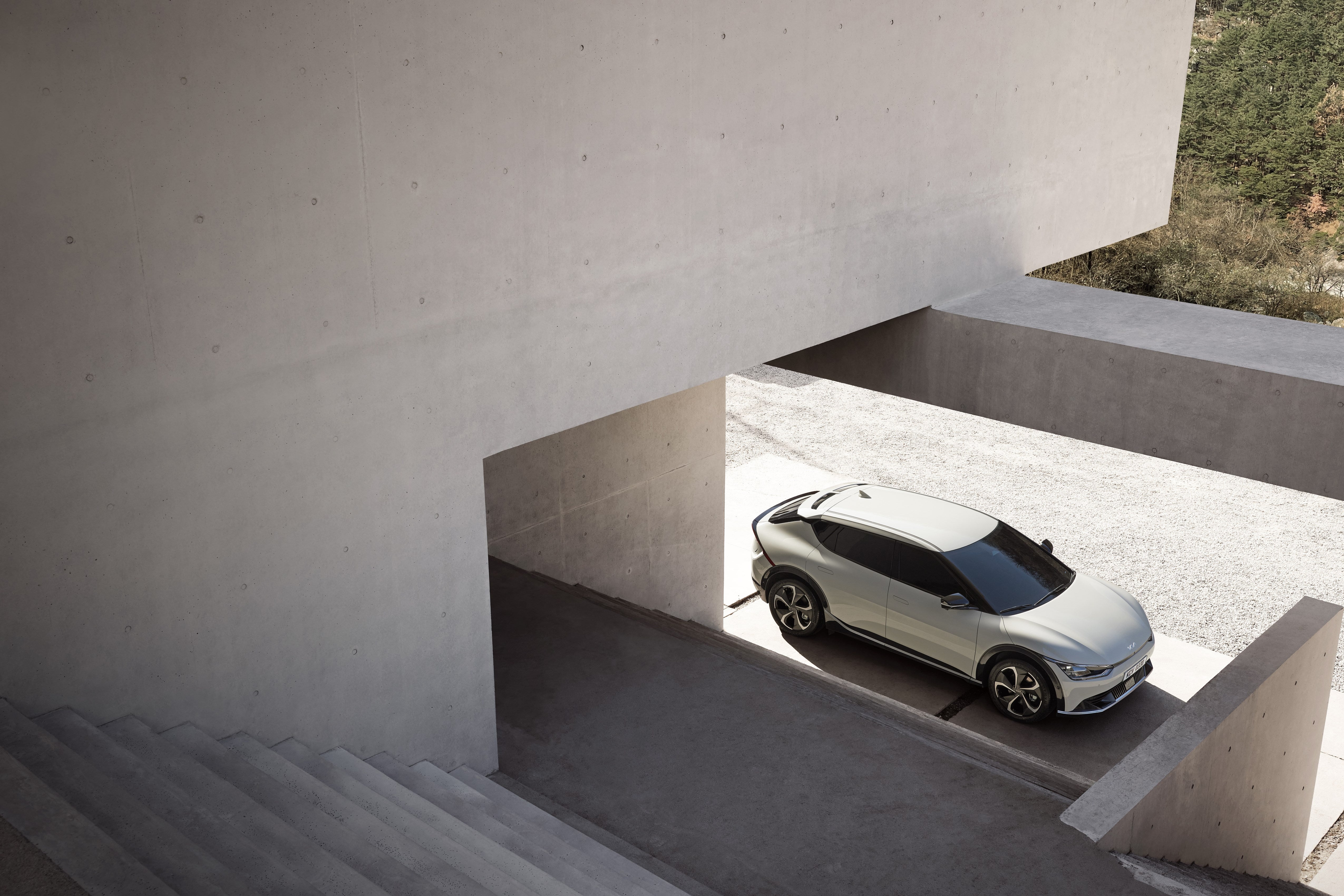 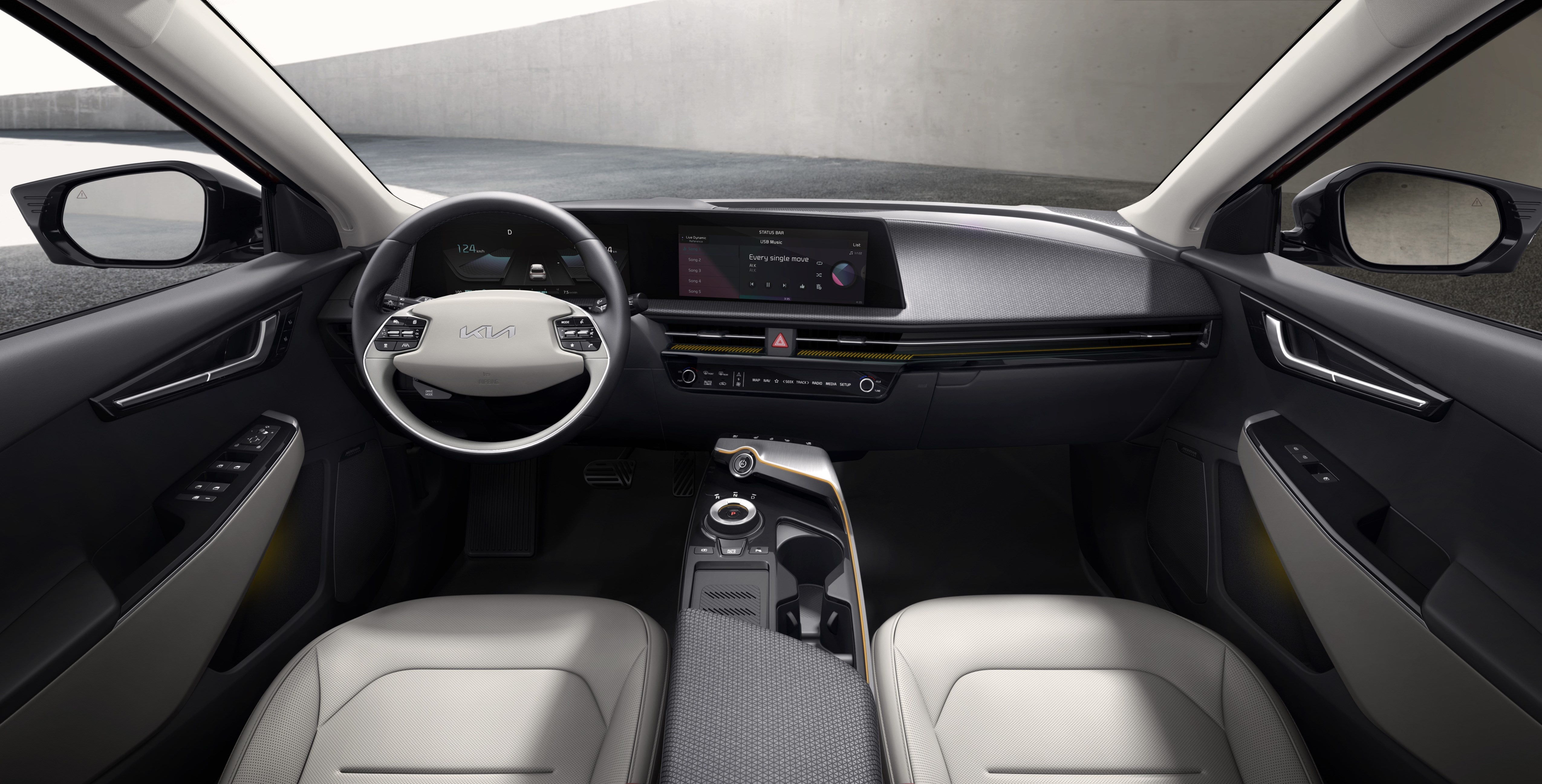 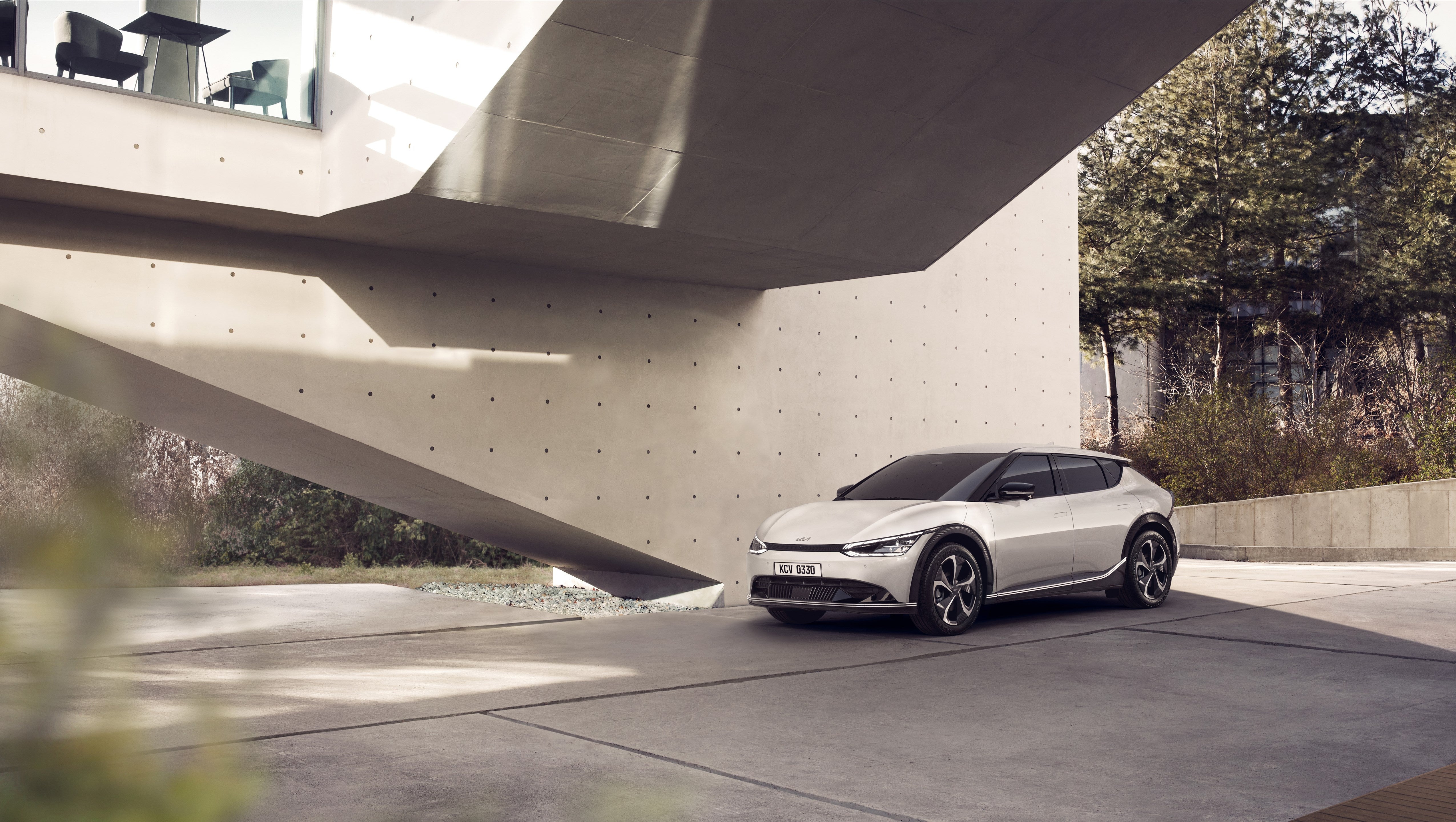 Got a tip about EVs? Mail me on hazel@thedrive.com