Few of us have ever considered the humble Yugo a dream car, but here's one fantastic modified example that might make you reconsider. Not only is this 1986 Yugo GV engine swapped, but Ridetech installed not one, but two giant 500-cubic-inch Cadillac V8 engines that originally came in the eighth-generation Eldorado. That's a total of 1,000 cubic inches in one little hatchback.

"They got kind of a bad reputation way back when, but it was a good little car," its owner Jim explained on ScottieDTV. "Everybody wants to put big motors in small packages, and what's a smaller package than a Yugo?"

The Yugo is one of the heavier small cars you can go with, it's made of heavy steel. As Jim explained, there's about 1,000 lbs in steel alone, and with 1,500 pounds of engine at each end, it weighs about 4,100-4,200 lbs. That's no biggie when each engine cranks out about 480 horsepower. Jim wasn't sure exactly how much horsepower the total package made when he spoke to ScottieDTV, but he knew it was over 900.

It looks fantastic, as the body has been widened for an aggressive stance and even the license plate holder is popped out in order to fit the rear transmission. That's right—all of its wheels are driven.

This Yugo takes the "small car, big engine" school of tuning to absurd heights, and it's fast. It's an autocross car complete with an interior roll bar stiffening it up and of course, Ridetech suspension. It sits on a staggered set of C4-generation Chevrolet Corvette wheels—9.5 inches wide in the front and 11 inches wide in the rear.

What's fantastic is how much of the original Yugo was worked into the car, with sheet metal that was bent up and bent out into the beautiful widebody you see here. In ScottieDTV's video, Jim credits Brian Hoover at Auto Body Specialist for making it look so nice. It's still a frankencar, but it's one that still looks clean and straight out of the 1980s. There's a few extra gauges inside, but unless you're peeking in the back hatch, it still feels a lot like any other Yugo.

Best of all, it's for sale on Craigslist here right now. Bad news for anyone hoping for Yugo pricing: the seller wants $25,500 for it. Either way, this has to be the best Yugo I've ever seen, and that's coming from someone who even appreciates the Yugo in stock form. 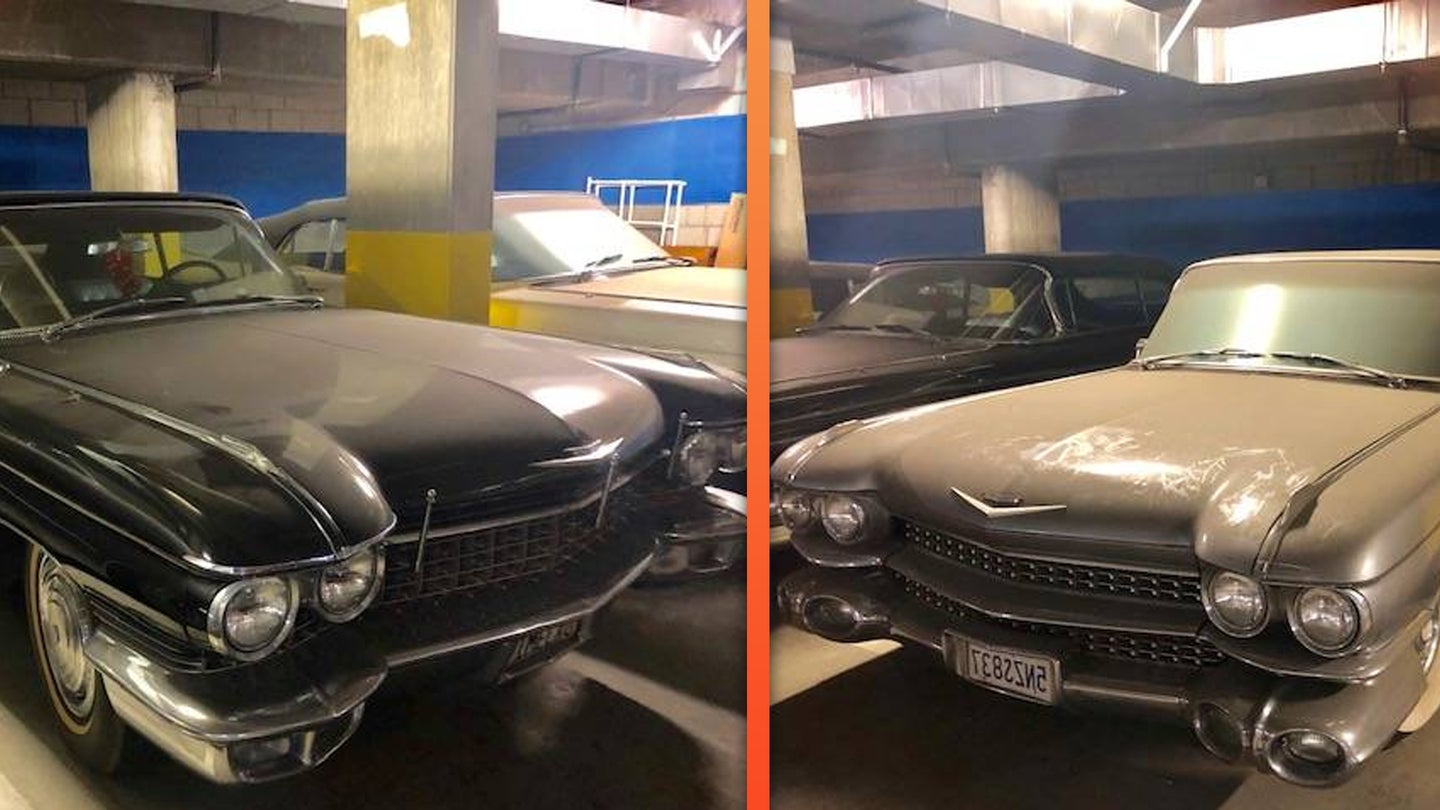 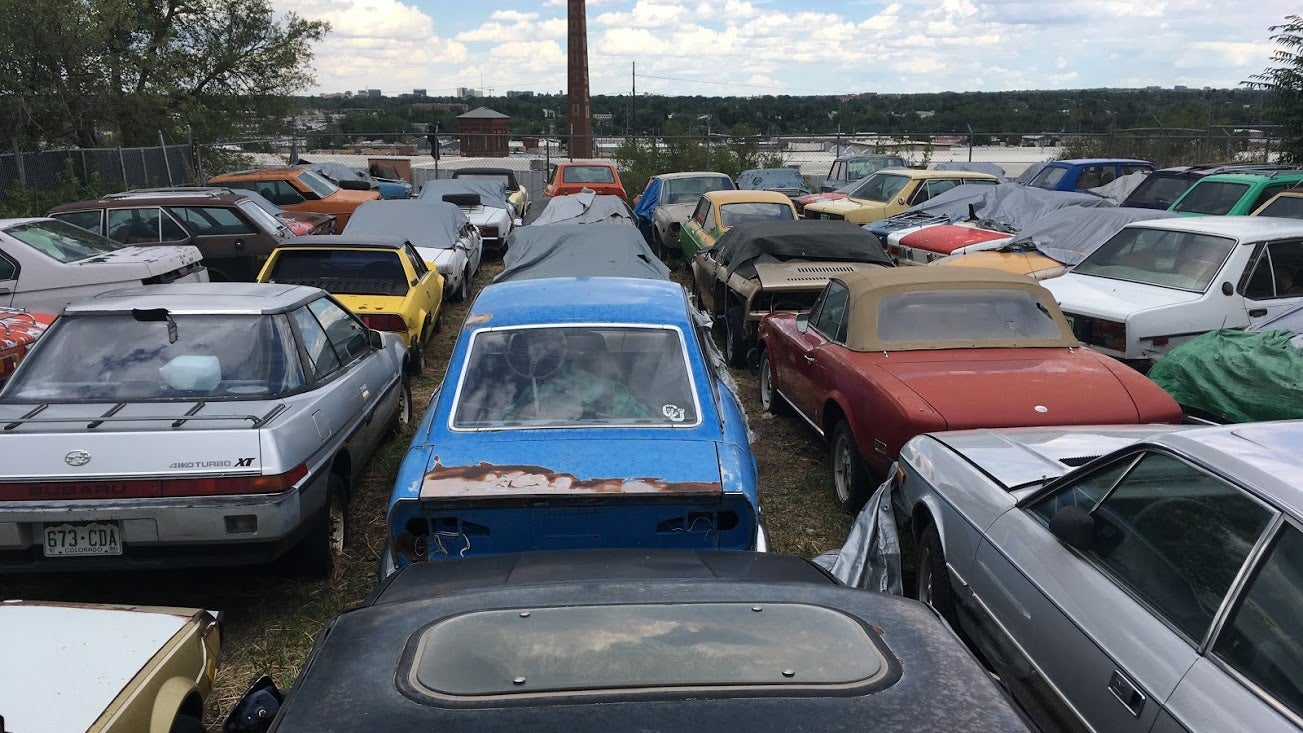 The inventory of more than 70 vehicles includes dozens of Fiats, Lancias, and even Subarus and Yugos. 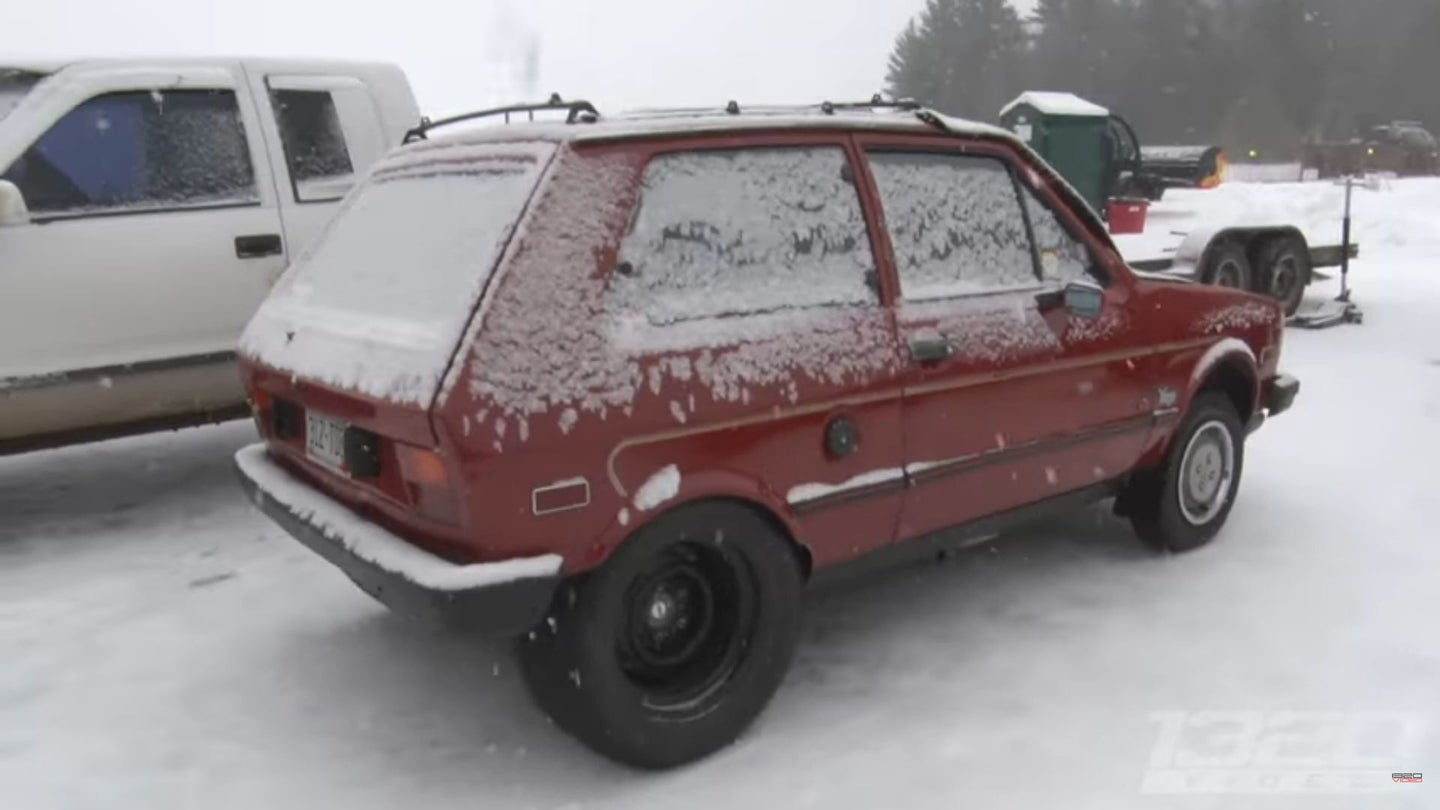