The Kansas Department of Revenue mailed the possessors of the plates Tuesday, informing them the plates will be replaced free of charge. 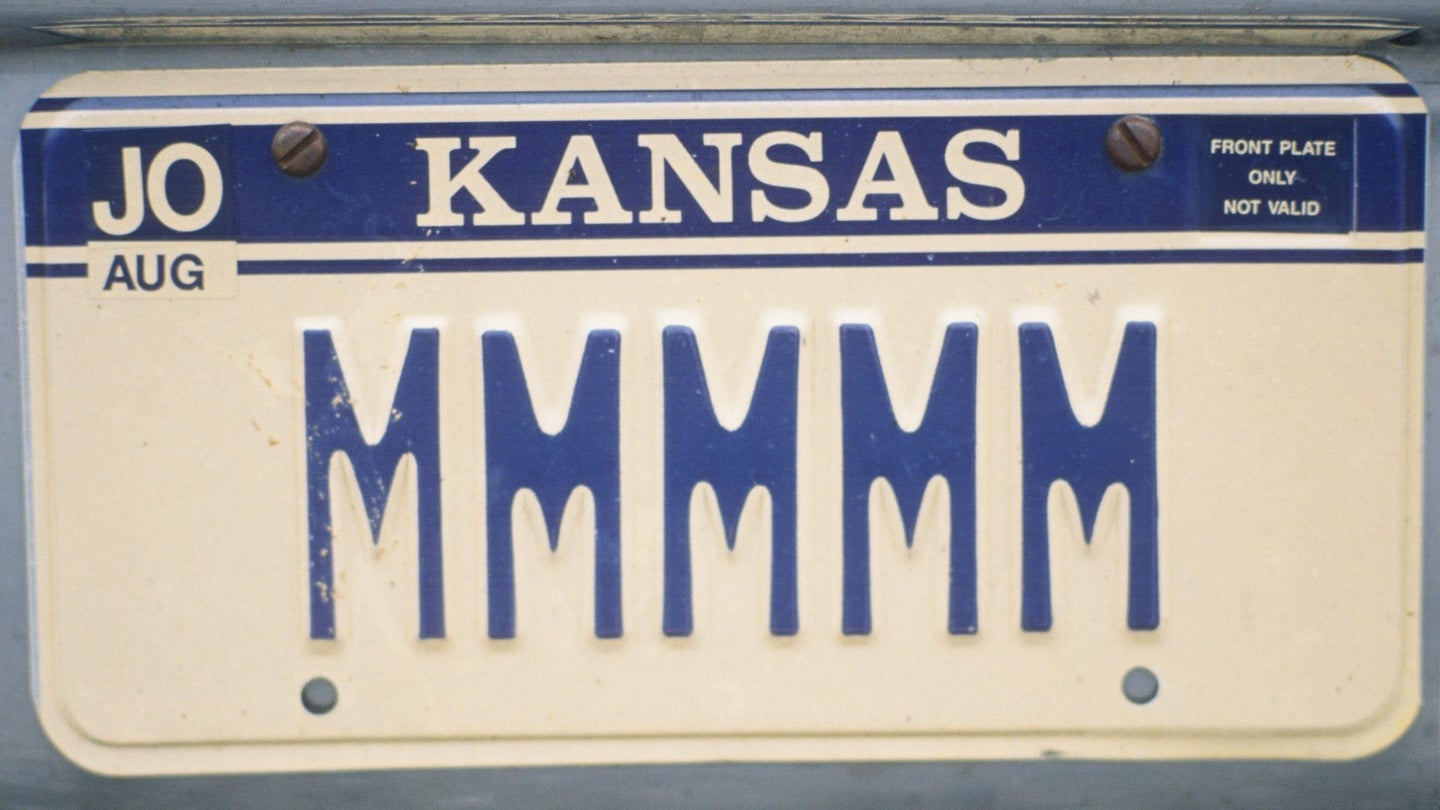 The Kansas Department of Revenue mailed out license plate recalls to the owners of 731 vehicles on Tuesday, starting a program to replace license plates containing the string of letters "JAP."

KDR launched the replacement campaign after multiple government officials received a complaint from 70-year-old Californian Keith Kawamoto, who spotted a Kansas vehicle whose plates bore the string of letters.

"I let them know it is considered a very derogatory racial slur and I don't think it should be allowed anywhere," Kawamoto told Associated Press.

"Jap" was a piece of shorthand and slur that was popularized in the United States following the attack on Pearl Harbor that tipped the country into World War II. Its use was commonplace throughout the country for years, even appearing in the news media. The word even evolved into a verb, which meant to launch a surprise attack.

During the war, Japanese-Americans across the country were collected in internment camps, furthering the ethnicity's nationwide ostracization, even years after the war's conclusion in 1945. The mass internment occurred despite two reports delivered to President Roosevelt in 1941 and 1942 from the Federal Bureau of Investigation and Office of Naval Intelligence, each advising against the internment program, and describing the patriotism of Japanese-Americans as unquestionable.

Even the children of those who lived in the camps felt the effects that the incarceration had on American culture.

"It was not a good time to be Japanese because of Pearl Harbor and World War II," said Barbara Johnson, 67, in an interview with AP. "I recall vividly as a child being called 'Jap'—and how it made me feel so small and hurt by being called that."

Johnson declined to condemn Kansas officials for not preventing the issue of license plates bearing "JAP," however, speculating that those in charge "just don't know what it means anymore because it was World War II, a couple of generations ago."

Kansas-based Barbara and her husband Rick campaigned locally with the goal of getting plates with the slur removed from the road, and as evidenced by the KDR's recall campaign, was successful.

"We do take these types of complaints very seriously and appreciate that it was brought to our attention," stated KDR spokesperson Rachel Whitten to AP.

Crude abbreviations of any kind don't belong on license plates, and because all those affected are having their plates replaced for free, the campaign is doing harm to no-one.

License plates with lewd, yet obscure references occasionally slip past censors, as demonstrated by one Canadian man's dirty license plate.

License Plate Data May Have Been Misused in Welfare Investigations

Bay State drivers want them so badly the state holds a lottery for them.