After years of development, Reviver Auto, a California start-up, will begin selling digital license plates to consumers and businesses this month. Reviver claims its product, the RPlate Pro, is the first electronic license on the market worldwide. The plates will be sold through automotive dealers.

Galpin Auto Sports will begin selling the plates March 15. Other dealers, such as Penske Automotive, will soon follow, said Neville Boston, Reviver's founder and CEO. He stated that the plates are now legal in California, Texas, Florida, and Arizona, and the company expects Pennsylvania, Nevada, Maryland, and Washington to allow them within a year.

The RPlate Pro comes with a bistable display, also seen on e-book readers, and doesn't require constant power. The technology allows for custom messages to be displayed (subject to Department of Motor Vehicle approval). So, for instance, a customer could have multiple specialty plates to display at different times.

The Drive's Alex Roy isn't a huge fan of these electronic license plates, and is concerned about their potential to track a driver's location and speed, as well as their capability of displaying a car's insurance status.

The new plate does feature optional GPS tracking, and Boston touted the cost savings that DMVs will experience if they can update registration with the flick of a switch rather than by mailing stickers. Automatic renewals will also be convenient for users, he stated.

The digital plate is thicker than a conventional stamped-steel plate. But, at 12 inches by 6 inches, it is the standard width and height found throughout North America. The RPlate Pro costs $599, and requires a service plan of less than $8 a month.

Boston said the electronic plates upgrade the look of a vehicle, and allow vehicle owners to express themselves. In addition, he said businesses can use them to display marketing and advertising, when their vehicles are legally parked.

Boston explained that the plate is expected to last for the average length of vehicle ownership. "The RPlate Pro is built to withstand extreme temperatures, exposure, vibration and weather conditions," he said. "It is fully road-tested for multiple driving and operational scenarios and can withstand a temperature range of 85 [degrees Celsius] to -40 [degrees Celsius]."

To resist hacking, the plates have "the same level of security as online banking, with three-key encryption protocols," he added. 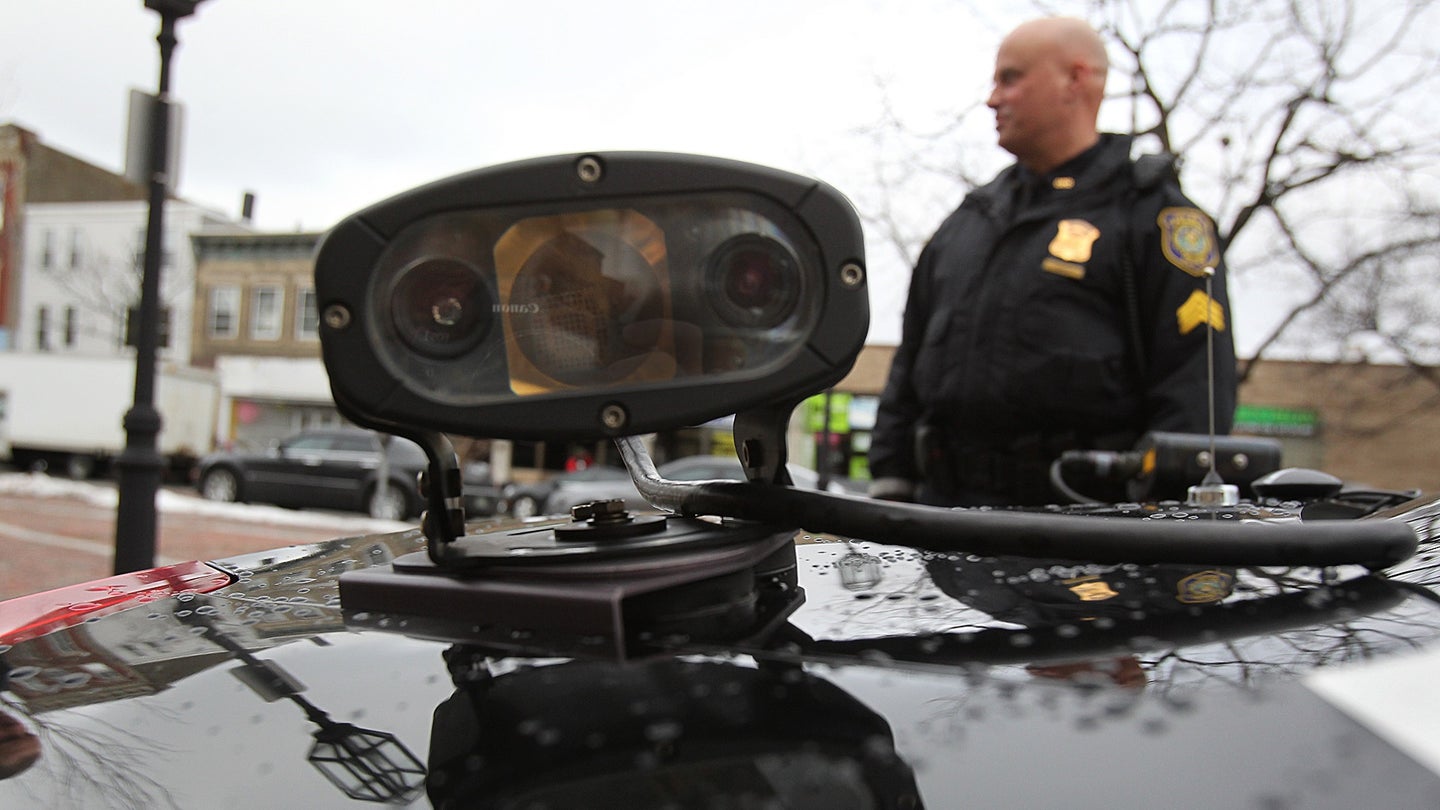 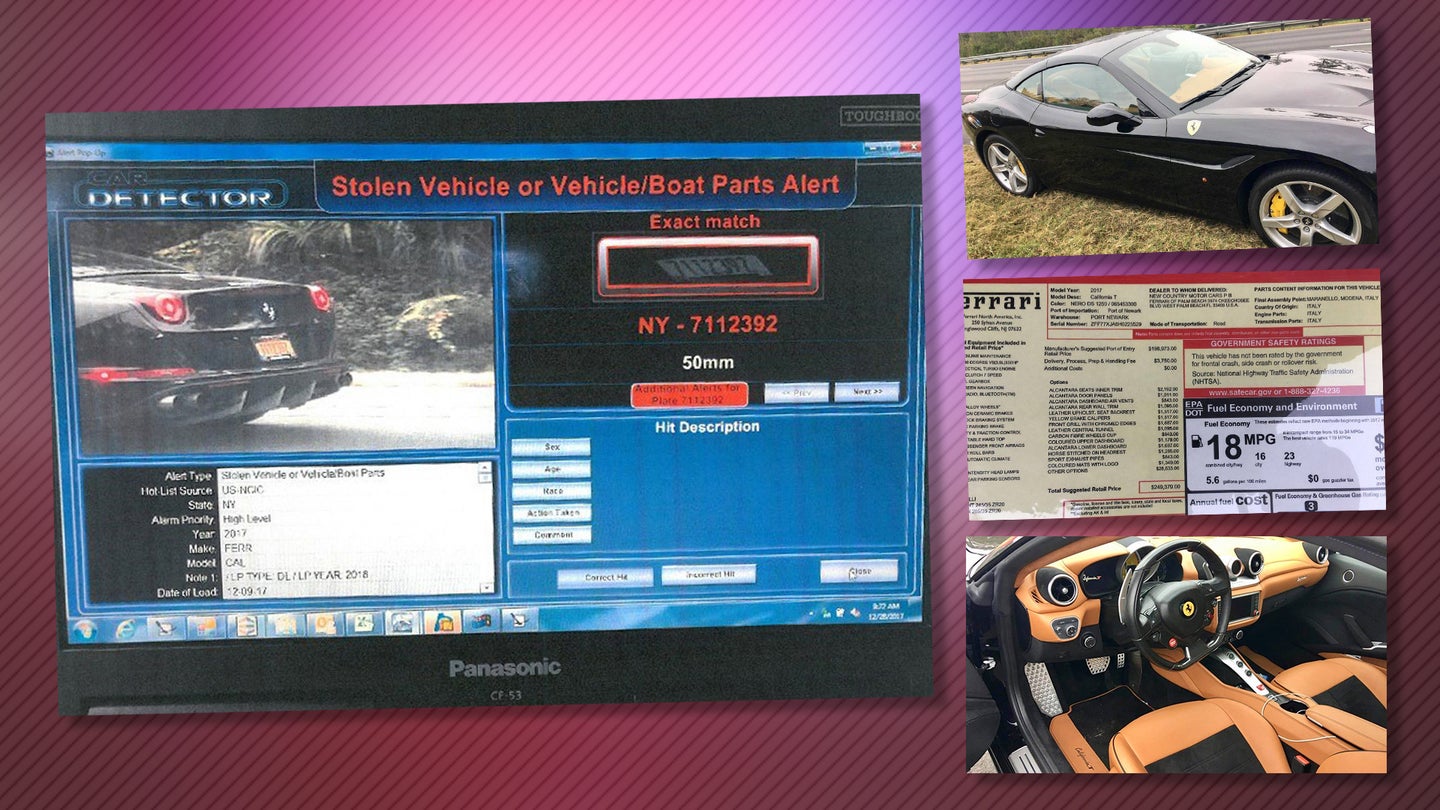 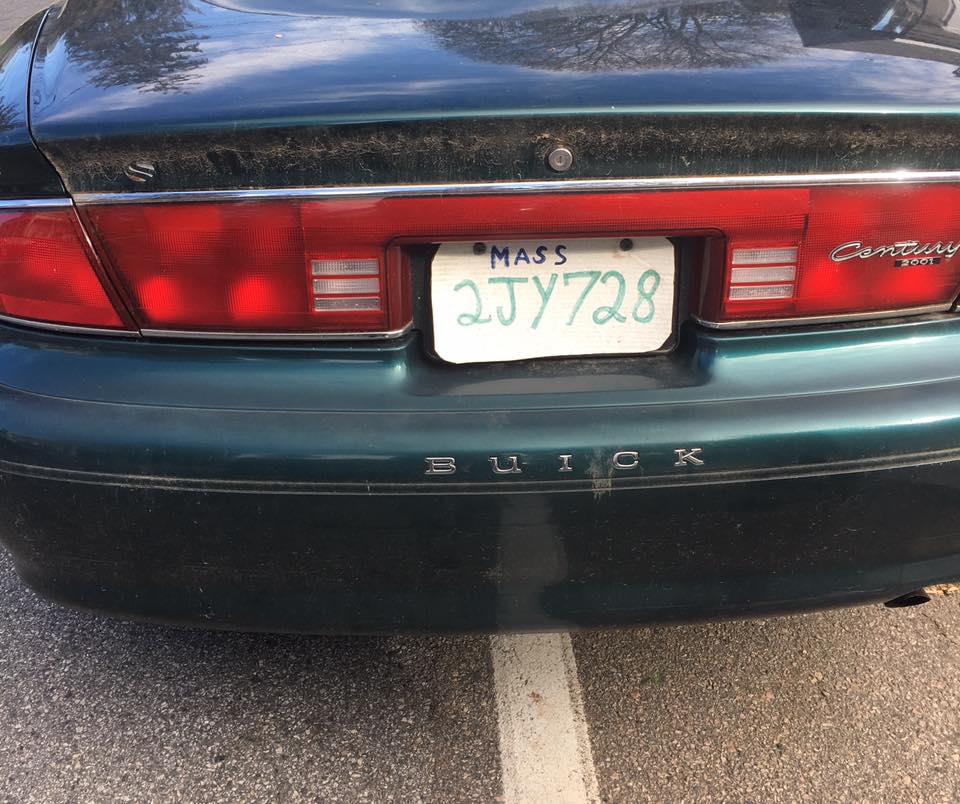 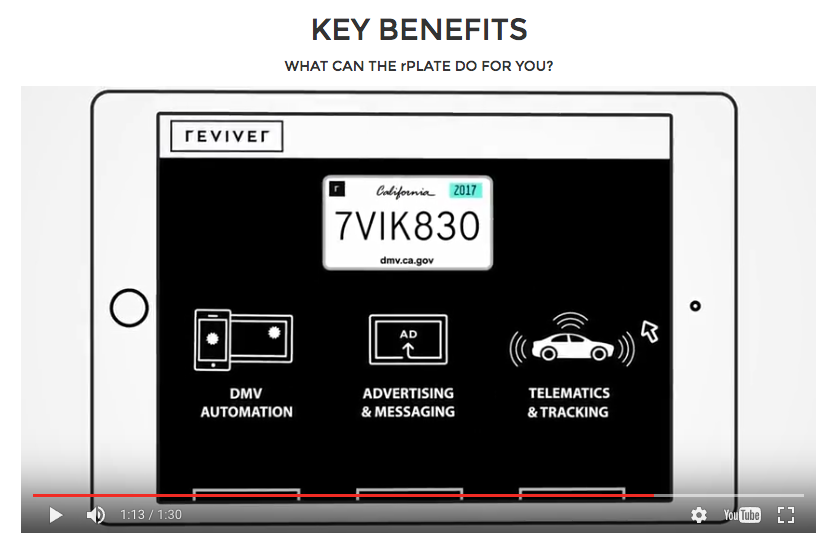