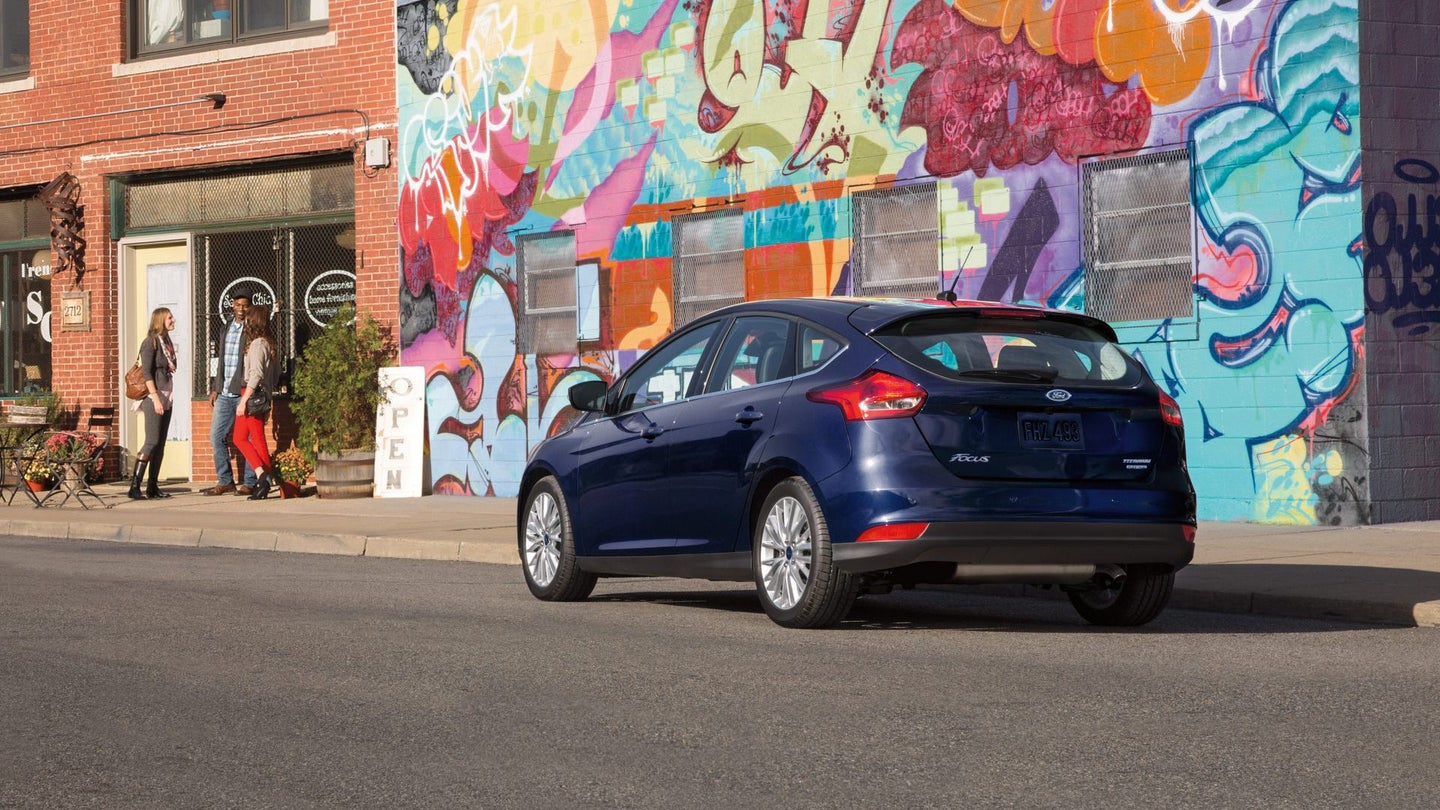 In 2015, Maine started allowing nearly anything, including foul language, to be put on a vehicle vanity plate. But the Portland Press-Herald reports that one motorist's offensive plate has put him in hot water with his employer.

Dustin Shaw drives a Ford Focus upon which he bestowed the license plate "F*CKUS," [censored] which is a common joke among Focus owners. But fellow employees at Bath Iron Works didn't get the joke. Instead, they read the plate as "F*CK U.S.," which did not go over well for a contractor that builds warships for the U.S. Navy.

Shaw, an Army veteran, denies intending any anti-American sentiment on his license plate.

“It’s just to be obnoxious, really,” Shaw told the Portland Press-Herald. But BIW didn't see it that way. Shaw says that a BIW official handed him a copy of the original Press-Herald article mentioning his car and plate and suggested that he should not drive the car to work.

A case regarding the vanity plate "COPSLIE," heard by New Hampshire’s Supreme Court in 2014, found that restrictions on what motorists are allowed to put on their license plates violate First Amendment speech rights.

Secretary of State Matt Dunlap decided that Maine's process of reviewing vanity plates and rejecting anything offensive would likely not hold up to a similar court challenge, and discontinued the practice in 2015. This was after successful challenges of rejected plates such as BQQBS and SVTATAS on the state's breast cancer awareness plates. Today, only racial slurs and plates intended to incite violence are rejected.

Other states, such as Indiana and Maryland, have upheld their restrictions on what words and phrases can be put on a vanity plate.

Shaw intends to clarify whether or not he is allowed to continue driving his "F*CKUS" to work. He has other cars he can drive, but none gets gas mileage that's as good as what the Focus gets. Additionally, its tires only cost $37 a piece, which Shaw says means he can peel out all he wants.