Why the Forgotten Connaught Type-D Has a 2.0L Supercharged Narrow-Angle V10

And it sports a hybrid system from 2006.

While most car enthusiasts outside the United Kingdom have probably forgotten about the Connaught Type D, the folks over at DriveTribe have been obsessed with this stillborn concept for years. Now that the assets of Tim Bishop's dream project landed in the hands of Phil Bevan's specialty car design and development company Bevan Davidson International, DriveTribe's head of video Mike Fernie has tracked down the Type D show car along with Mr. Bishop, who just assembled a new V10 running on an engine stand.

What was special about the new Connaught concept was its compact and lightweight powertrain, which gave the Miata-sized four-seater 300 horsepower with a curb weight quoted at 2,094 pounds some 15 years ago. Aided by a hybrid system, the Type D's combustion engine is a 2.0-liter V10 with its cylinder banks set a 22.5-degrees, so they all fit under a single head. Inspired by Lancia race engines and designed by Bishop himself, the theory was that this tiny ten-cylinder could reach its top speed of 170 miles per hour even when started in its top gear, resulting in less idling and improved efficiency.

According to the Type D's creator, there are three assembled chassis out there on top of the prototype shown here, plus around 20 in bits, along with enough 2.0-liter Connaught V10s to power them all.

In 2006, this was a cutting-edge proposal fuelled by innovation and the general to-do spirit of the British cottage industry. Then, investors looked elsewhere and the money ran out. Today, if anybody, it's Phil Bevan and his team who could make a small series production car a reality, yet it remains to be seen how the V10-powered hybrid Connaught Type D idea can be updated for the demands of the 2020s, given how the UK's new cars are set to go pure electric by 2030. 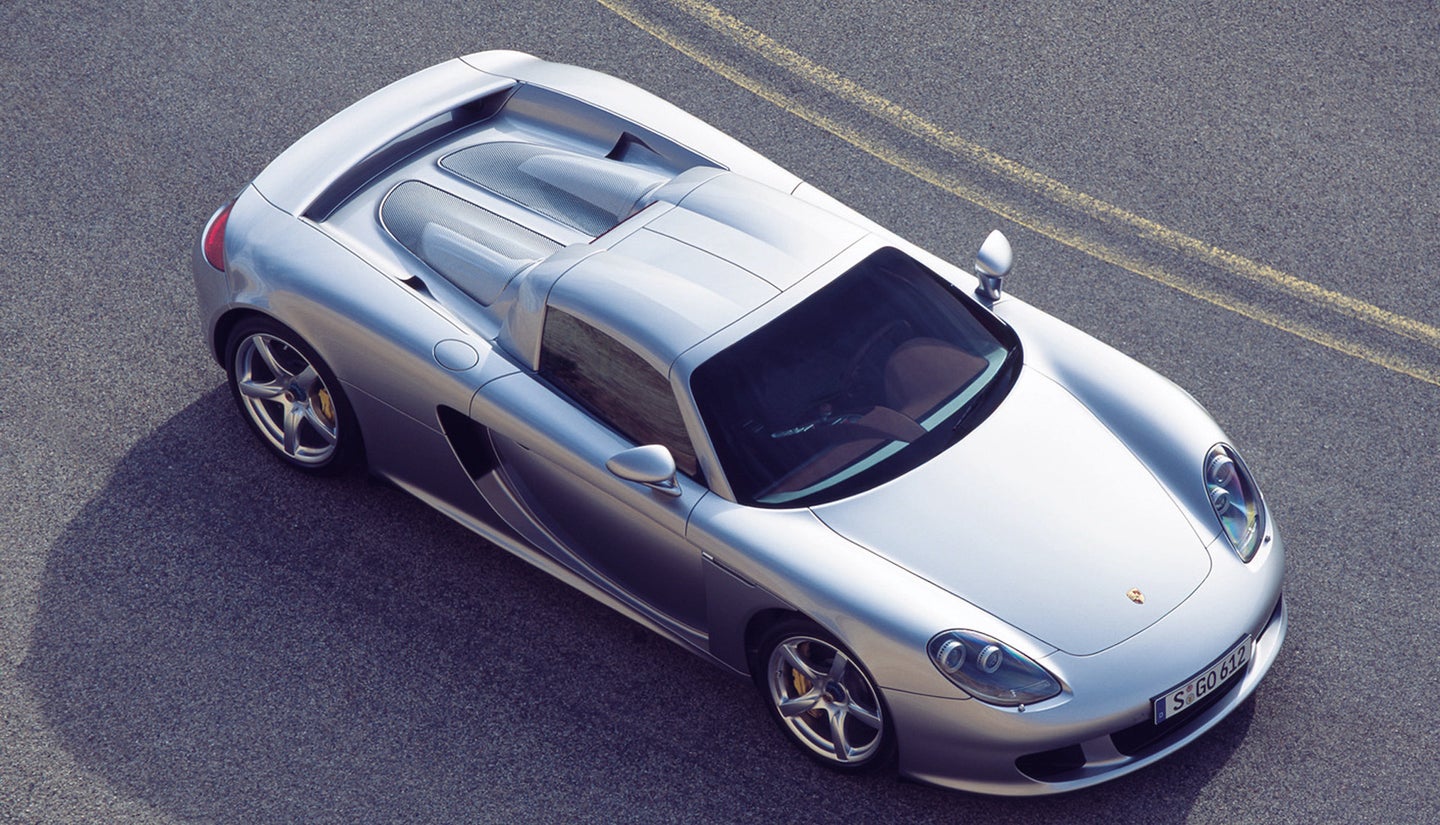 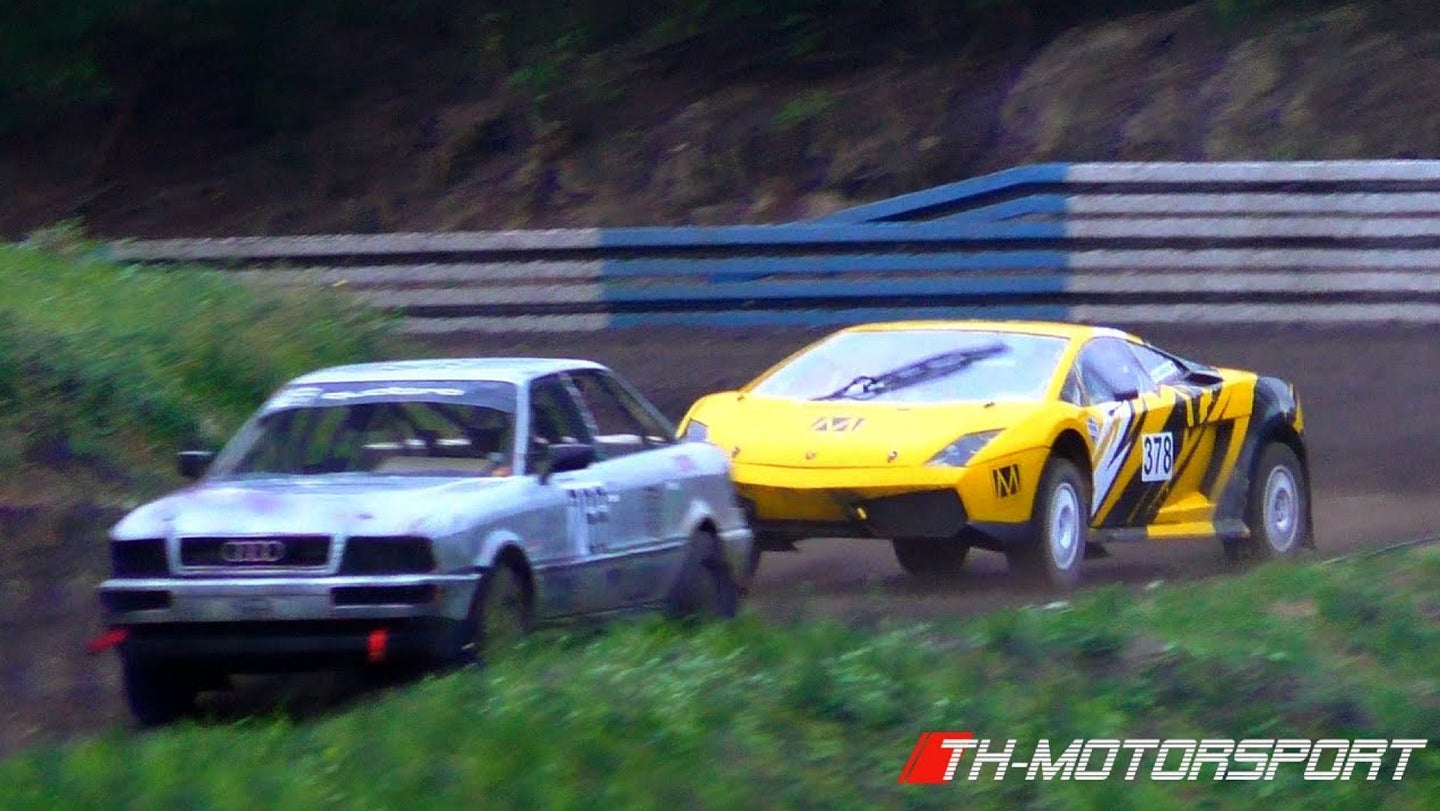 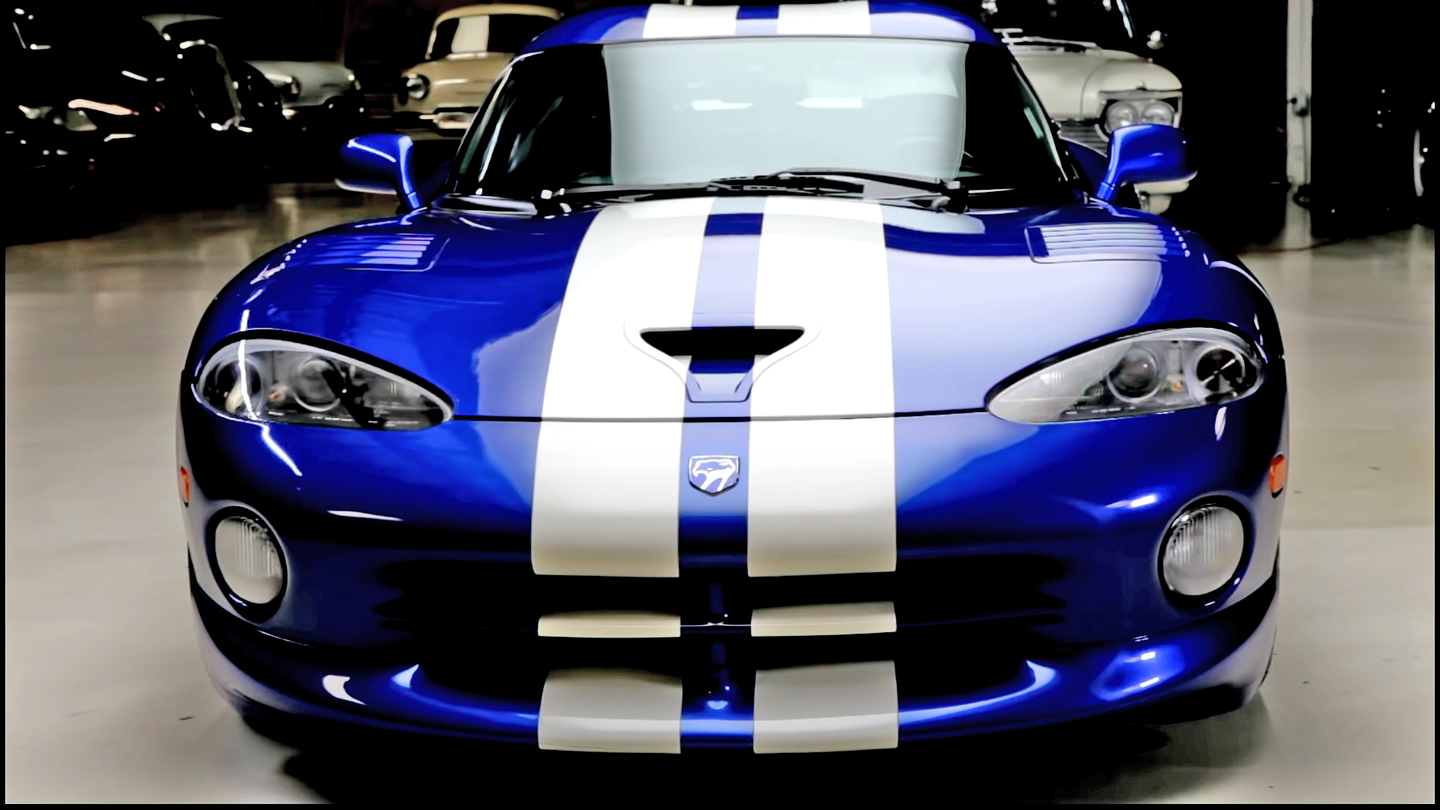 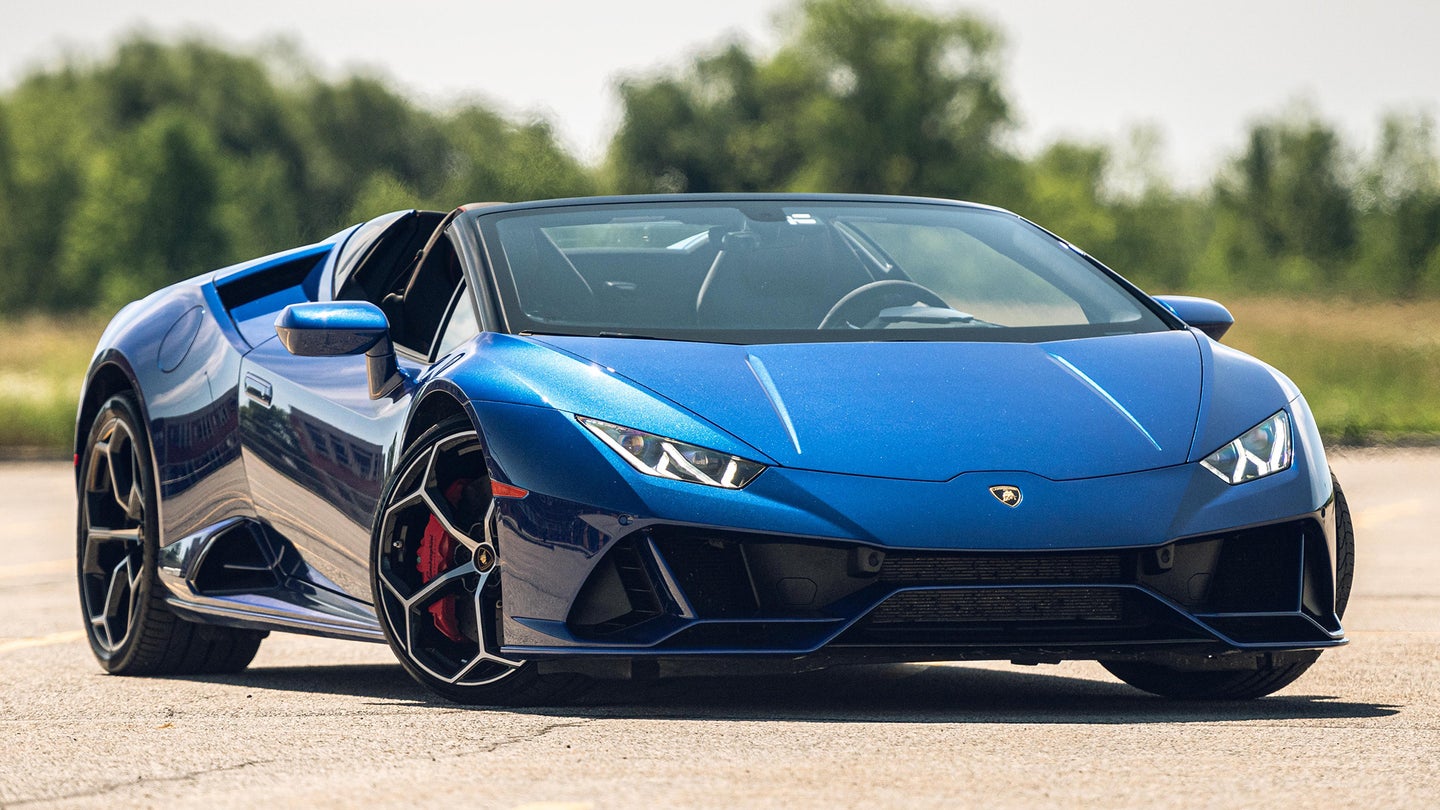 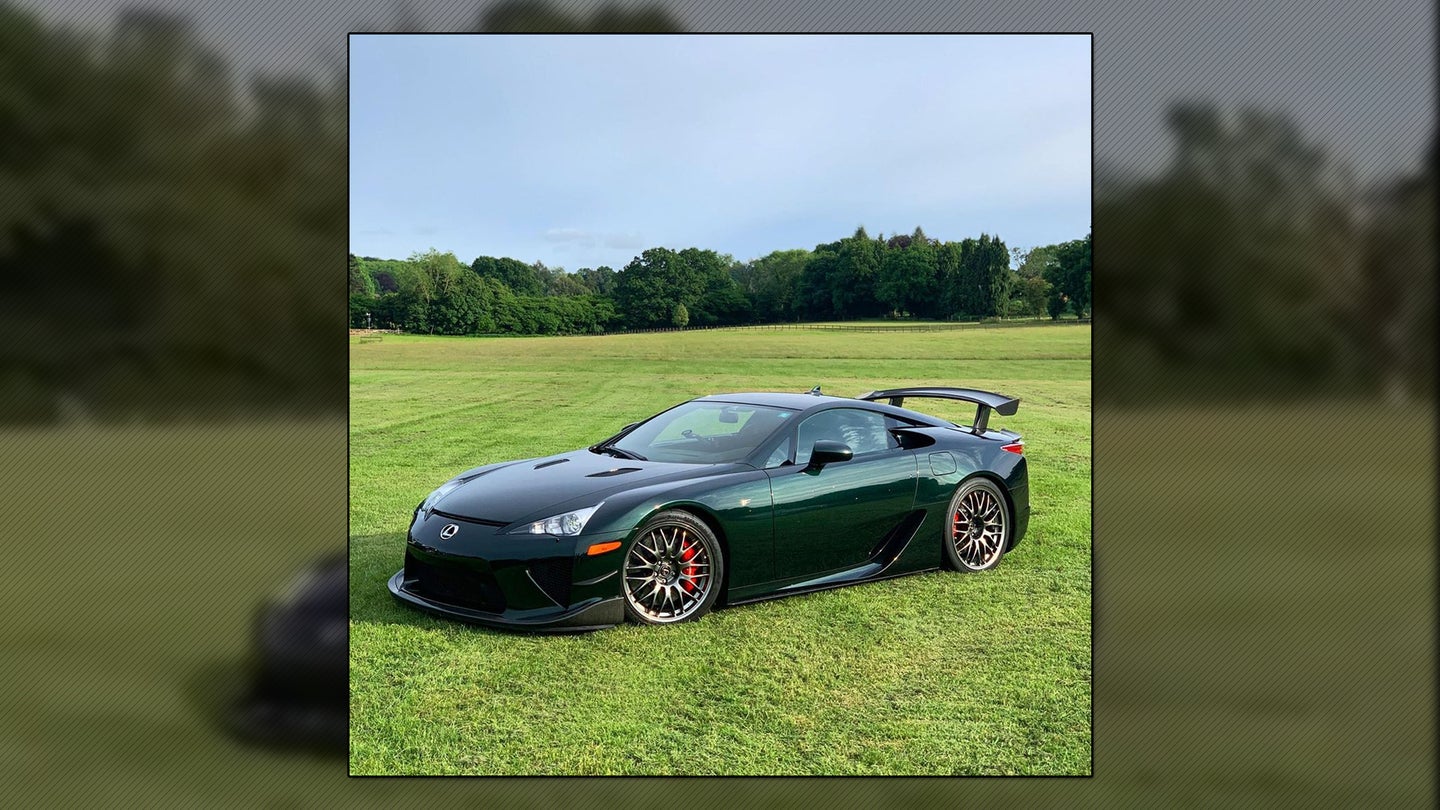