May the Schwartz be with you.

The original Winnebago filming model from Mel Brooks' 1987 sci-fi comedy Spaceballs is coming up for auction.

Designated "Eagle Five" in the film, the spacecraft was derived from a Winnebago Chieftain 33RU, the largest model available from the manufacturer at the time. Unlike the Chieftain 33RUs sold on Earth, which use 454 cubic-inch (7.4-liter) V8s, the model in Spaceballs featured a pair of hyperjets that permitted Lone Starr and Barf to travel between worlds at the speed of light.

Multiple scenes used a full-sized Winnie, but all space scenes required a 1/12 scale model, the responsibility for which fell to the film's chief model-maker: Grant McCune. McCune's work can be seen not only in Spaceballs, but also Jaws, Star Trek, and Star Wars films. Brooks parodied the latter two so closely that he even reached out to George Lucas for permission to mirror certain elements of Star Wars as closely as possible, such as Lord Helmet.

After filming wrapped up, McCune kept his model of Eagle Five, and after his passing in 2010, it toured Comic-Con events across the nation. It first arrived at auction in June of 2017 at a Profiles in History event, where it fetched $28,000, but the model has come up for auction again, this time with an expected winning bid between $12,000 and $15,000.

Profiles in History will kick off its December auction on the 11th of next month, and run through the 14th, during which the Eagle Five model will be sold off. Expect notorious Spaceballs fan and Tesla Motors CEO Elon Musk to be among its bidders—both the "ludicrous mode" in the Model S and the branded Boring Company flamethrower are references to the film. 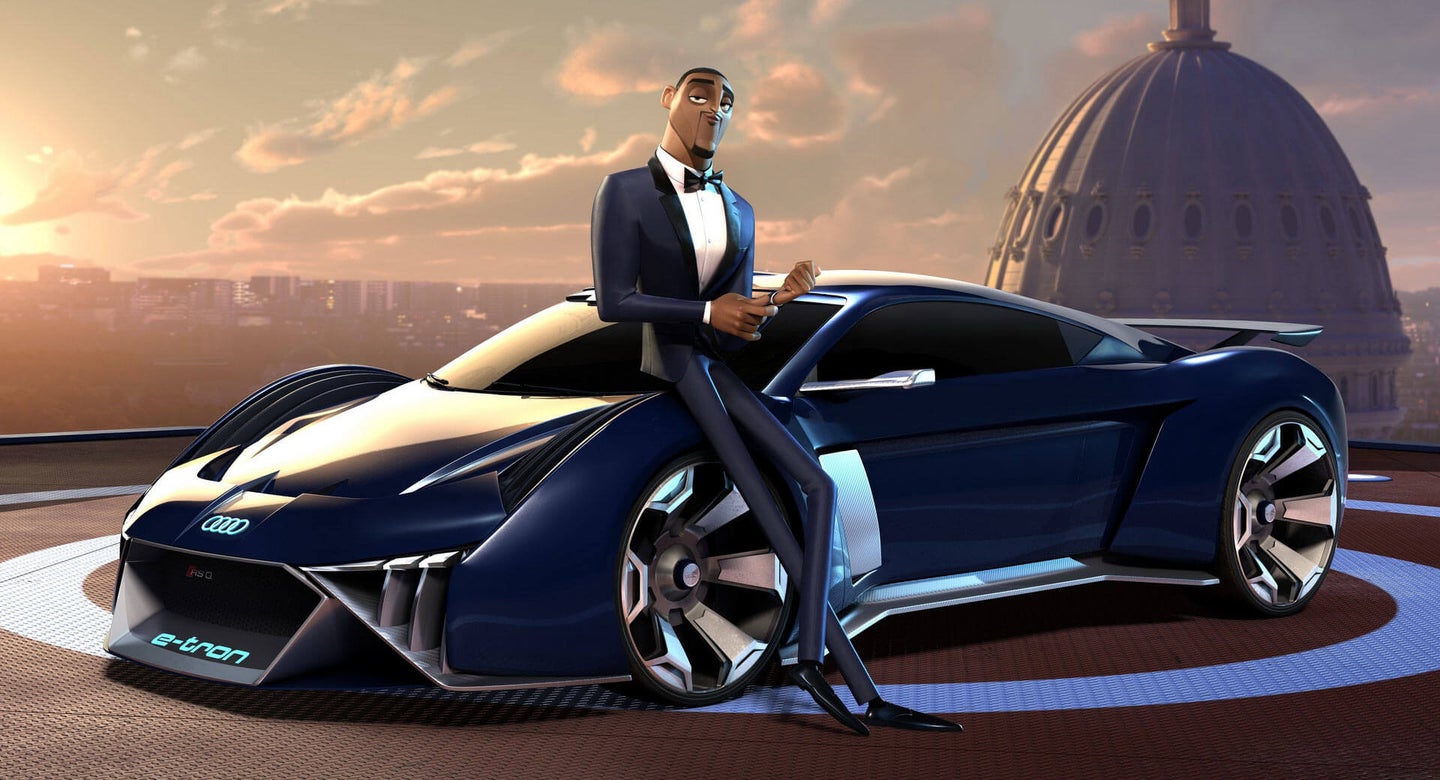 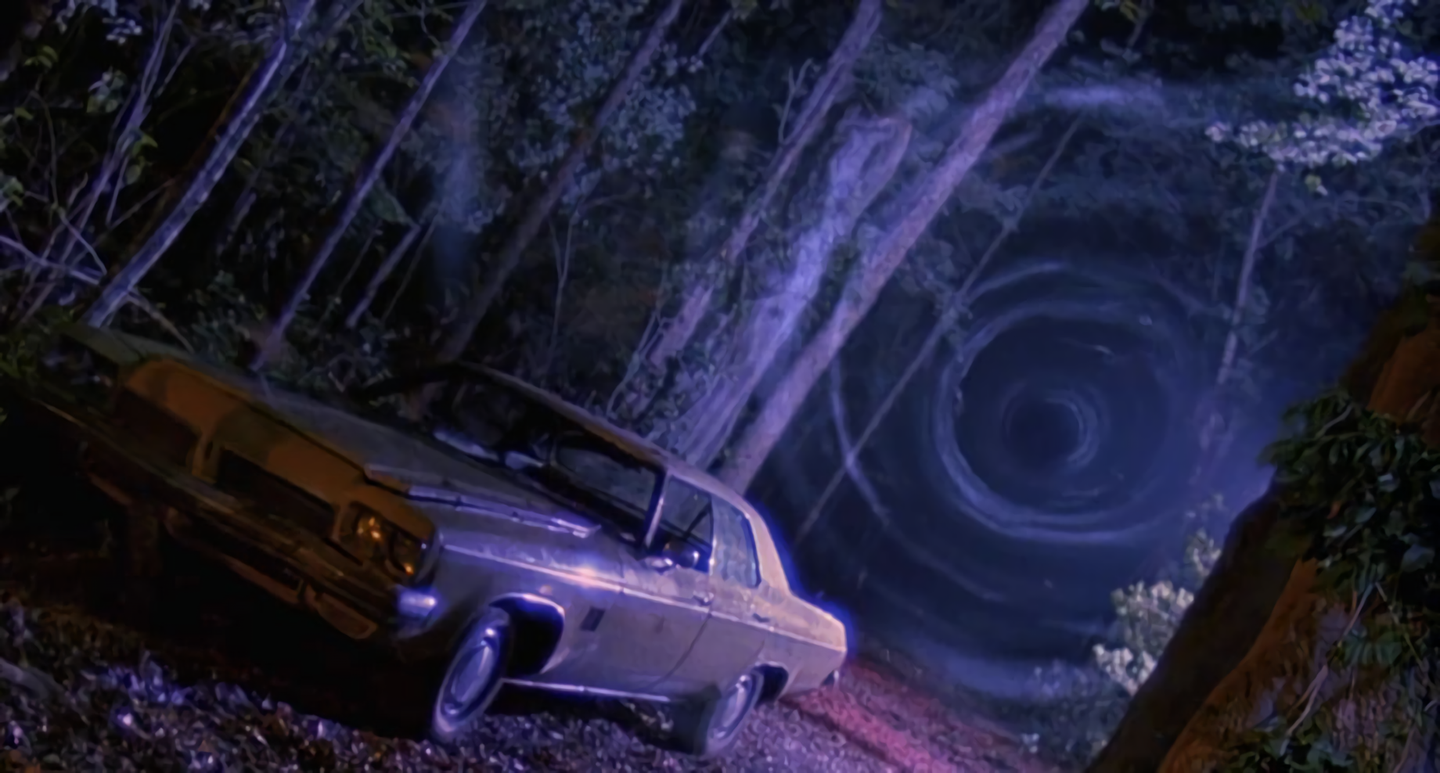 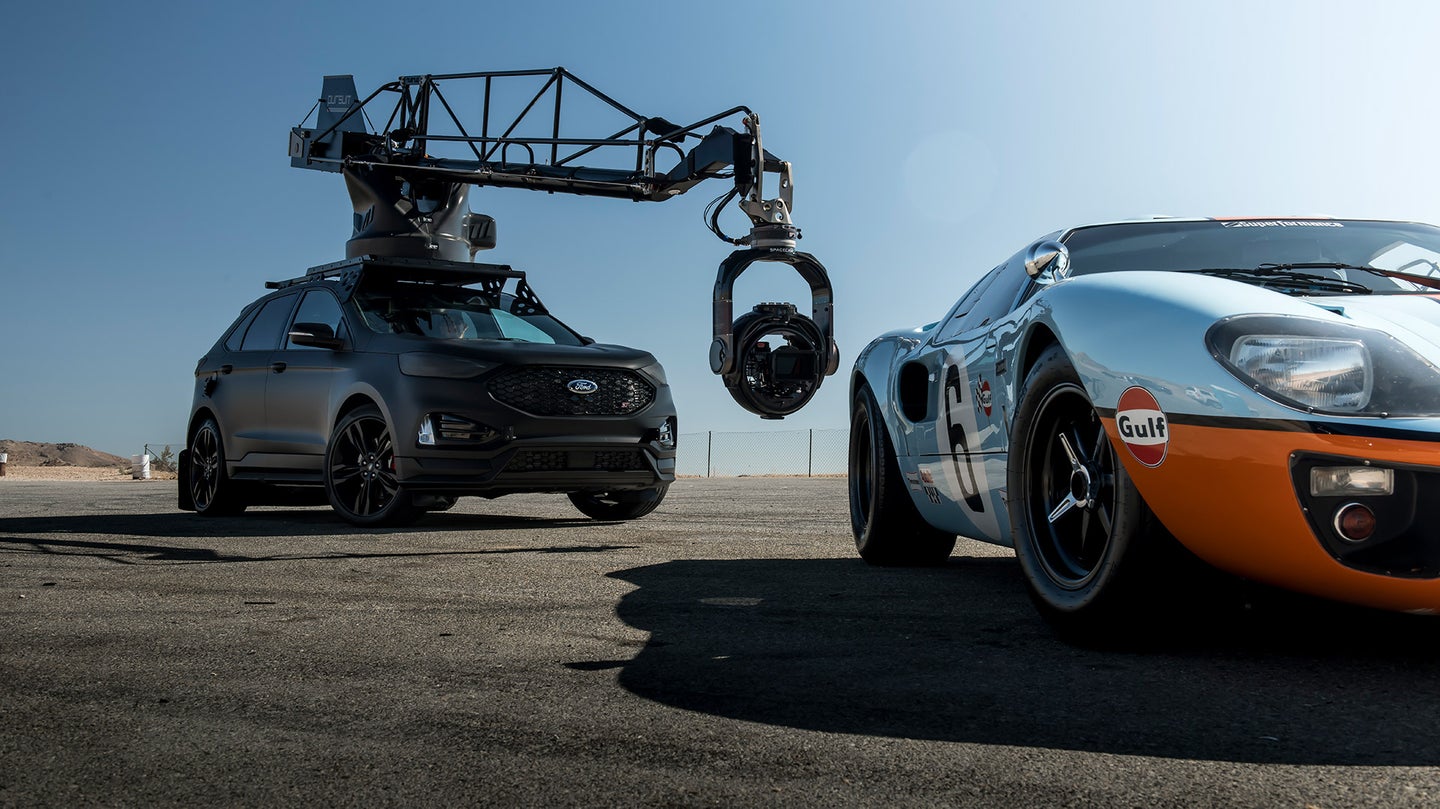 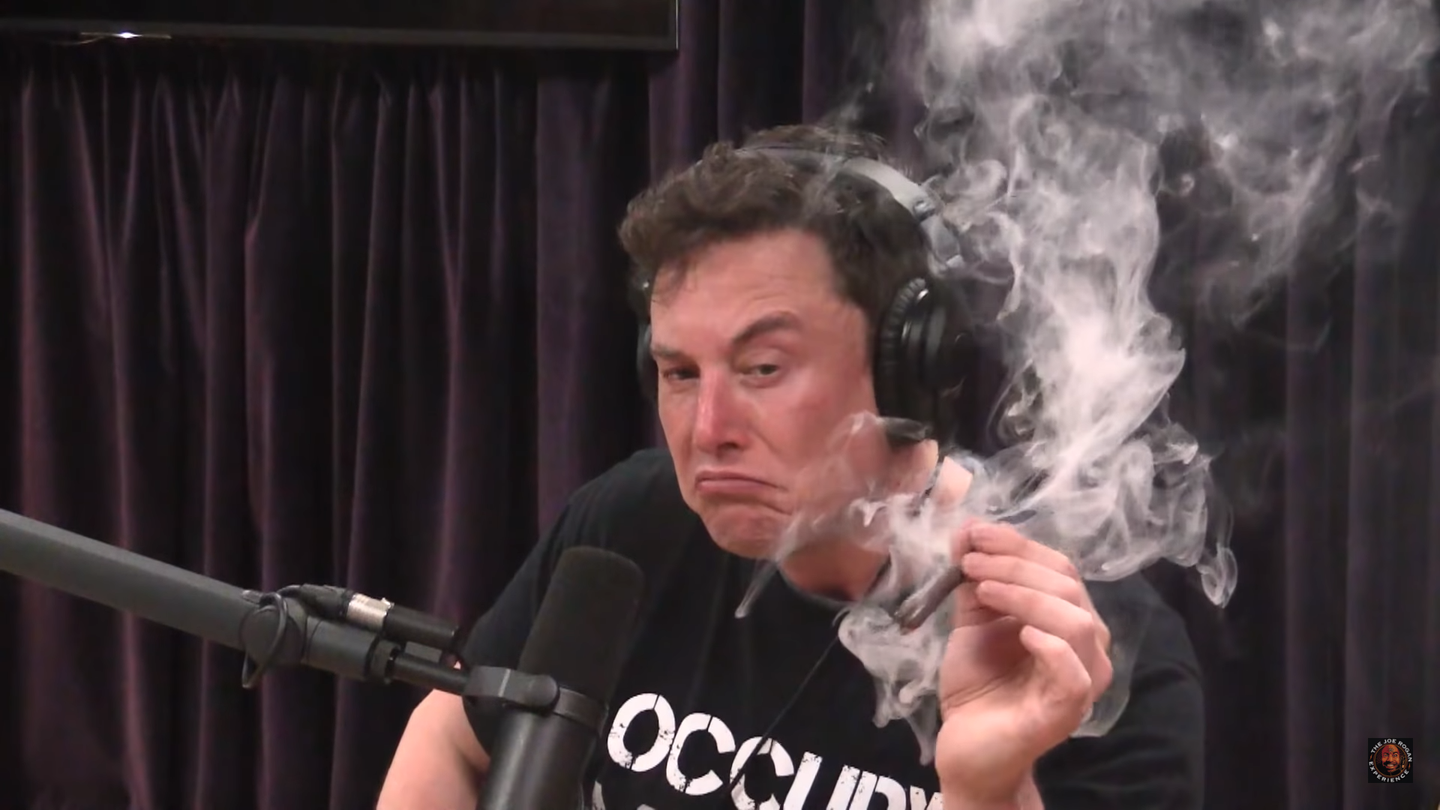 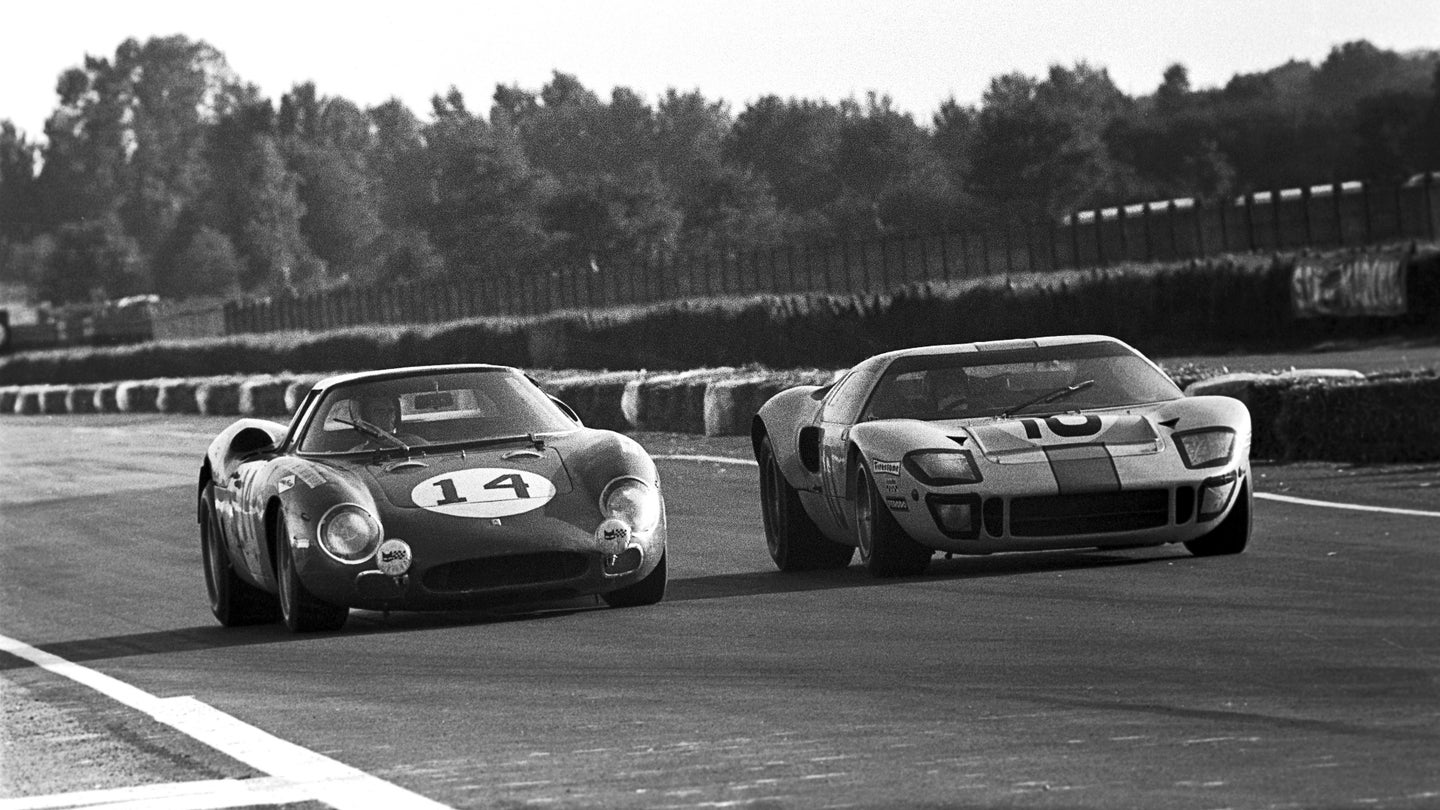