Listening to These 5 Songs Could Make You a Dangerous Driver, Study Says

Fast-paced songs are linked to unintentional speeding, so avoid these five titles if you want to stay out of trouble. 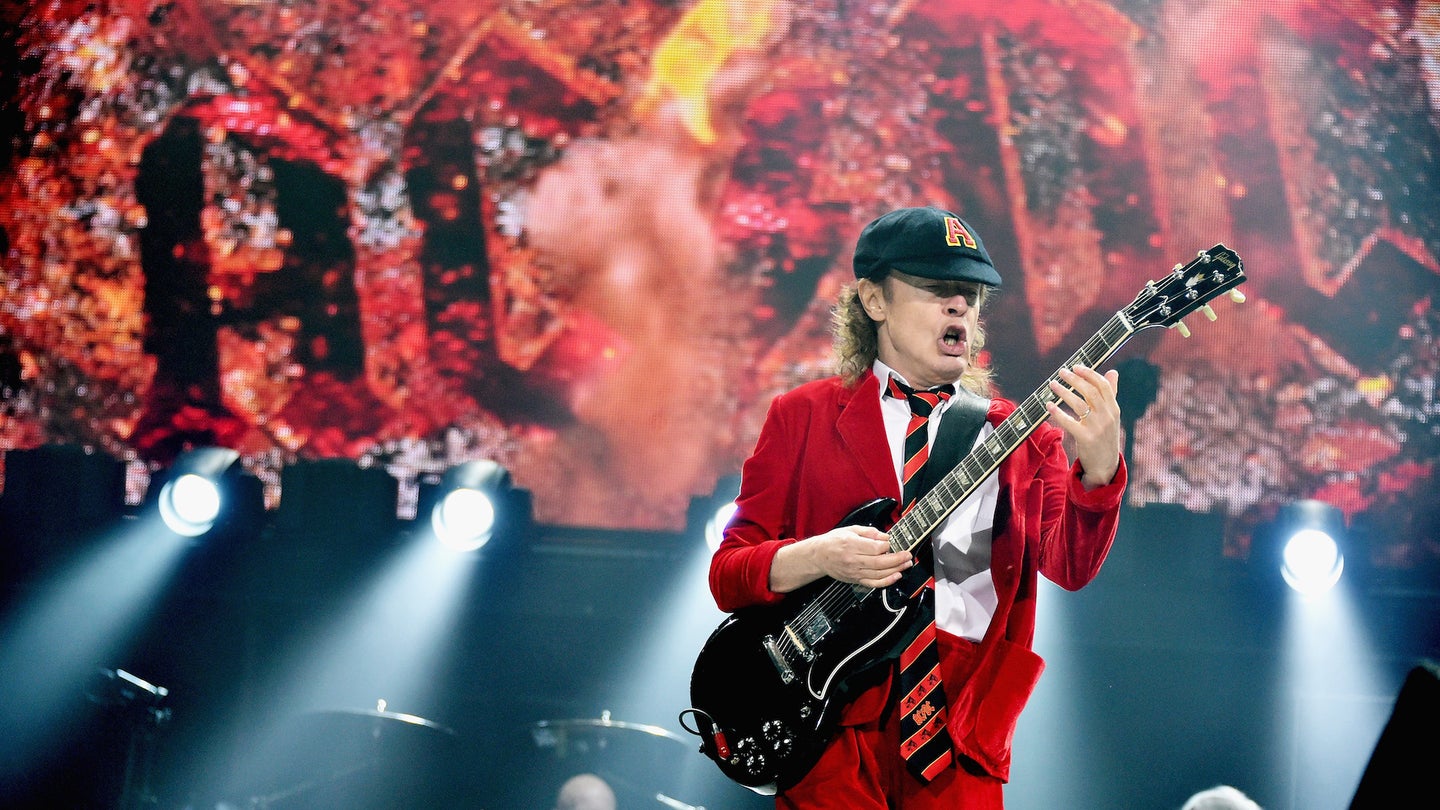 Whether it's a run to the grocery store or a long road trip to a fun destination, music can help make the miles fly by, but not just by taking your mind off the endless blacktop, according to new research data.

British car loan financier Moneybarn recently released a study outlining how our choice in music can affect our driving. It found that songs with tempos that exceed 120 beats per minute (bpm) can make people subconsciously drive faster, which makes them more liable to draw negative attention from law enforcement. Additionally, high-energy songs regardless of tempo can have a similar effect, as can volume, which dulls reaction time and increases heart rate as it gets louder.

By using data from Spotify, Moneybarn compiled a list of the most common songs on road trip or driving playlists, ranking each entry by their tempo and giving each an energy rating, ultimately plotting the results on a scatter chart. The following five songs are some of those rated as the most likely to get drivers in trouble on the road.

The Chainsmokers' "Don't Let Me Down" is the 58th most common song on driving playlists, and qualifies as dangerous listening for its above-average energy rating and steep tempo of 160 bpm. It's also the only one of the five selected to heavily feature a car, albeit only in the music video.

Odds are pretty good you've driven past a rusted pickup blaring this at some point. Chicken Fried comes in at the 70th most common road trip playlist song, and though doesn't rank exceptionally high for its energy level, its 170 bpm keep listeners' heart rates up despite relatively tame lyrical content.

As the 12th most common song on driving (or riding) playlists, AC/DC's "Back in Black" has the misfortune of being the cliche soundtrack for Baby Boomers on Harley Davidsons. Again, it doesn't tip the scales for high-energy lyrical content, but its tempo of 188 bpm is eclipsed by just one song on the chart.

Who'd have thought people were still listening to what Miley Cyrus put out in the late 2000s? Either way, the song ranked as the 48th most common song in driving playlists and made the list for its unrivaled tempo of 192 bpm.

Green Day's titular song from its "American Idiot" album that criticized mainstream American culture in the early 2000s stuck with people not just because it threw four-letter words at Americans' media appetites, but also for its blaring guitars and punk rock roots. Between its third-ranked tempo of 186 bpm and the highest-of-all energy rating, this song comes in at... a mere 88th on the list. It's not much of a cruising song, and listening to something with this level of spunk in traffic would probably feel a tad anticlimactic.

Because there’s too much going on to wait for December.