It doesn't matter how much money you have—you can't buy just go out and buy a Bugatti Vision Gran Turismo. Only one example of the Bugatti Chiron-based concept car exists, and only on occasion do the über-wealthy trade it amongst themselves. But if you have the skills and the gumption, you can build one for yourself like one mechanic and his talented crew did.

Previously featured on The Drive for magically erasing a ton of rear-end damage on a Nissan, Jack Lee and company ordinarily make a living from repairing heavy trucks. But with business presumably brought to a near-halt during spring's COVID-19 shutdowns in the spring, Lee's people dedicated their energies toward realizing one of their boss's lifelong dreams: Building a Bugatti.

"When I was a kid, I had a dream to build a Bugatti sport car, [sic]" explained Lee in one of his YouTube videos' descriptions. "It's time to realize our dream. How do we make Bugatti sports car?"

Lee answers this question in a trio of videos detailing the Bugatti clone's creation, which he says took roughly four months from start to finish. Construction begins on the basis of a simple metal spaceframe, which Lee powers using what appears to be a Toyota UZ-series V8. It's no 8.0-liter, quad-turbo W16, but it's more than enough to make anything with a tube frame fly. And if its chassis isn't floppier than a pool noodle, those pushrod-actuated inboard springs and shocks might make it handle respectably—if not as nice as a $3.3 million, all-carbon Chiron Pur Sport.

Dedicated to getting his tribute car just right, Lee included some handmade carbon fiber of his own in the car's roof. Some fairly authentic-looking wheels go a long way toward nailing the Vision Gran Turismo's look, though most important of all was his willingness to backtrack and re-do bodywork that wasn't up to scratch.

"We try to make it perfect. Some parts need to be dismantle and rebuild again, [sic]" says Lee. "Its a difficult works."

Lee's final product may not be a dead ringer for the Vision Gran Turismo, but it still looks nothing short of exotic, which is better than can be said for some American Bugatti wannabes. Our main critique is not of the car at all—it's that absolutely nobody wore eye protection while welding in these videos. Who does that? 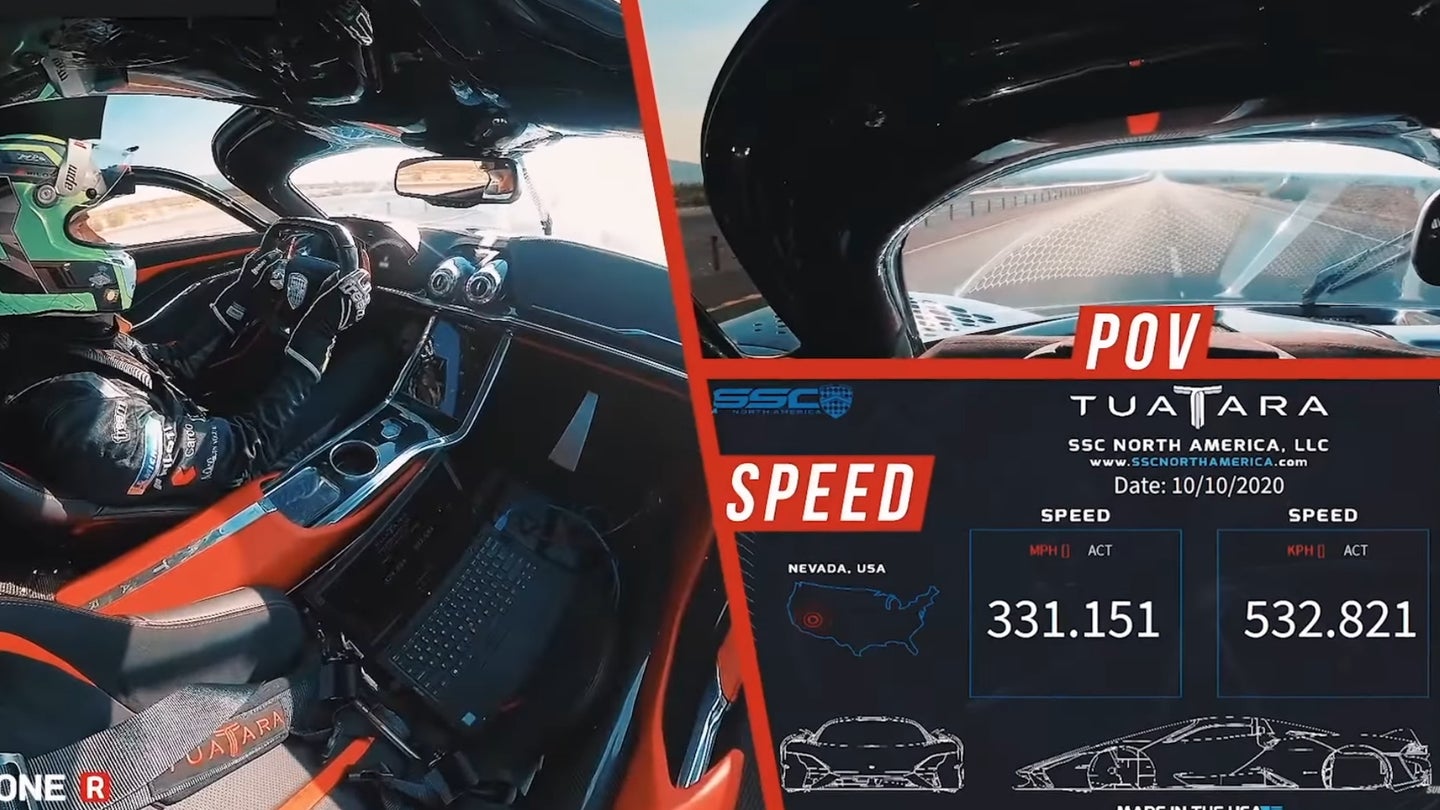 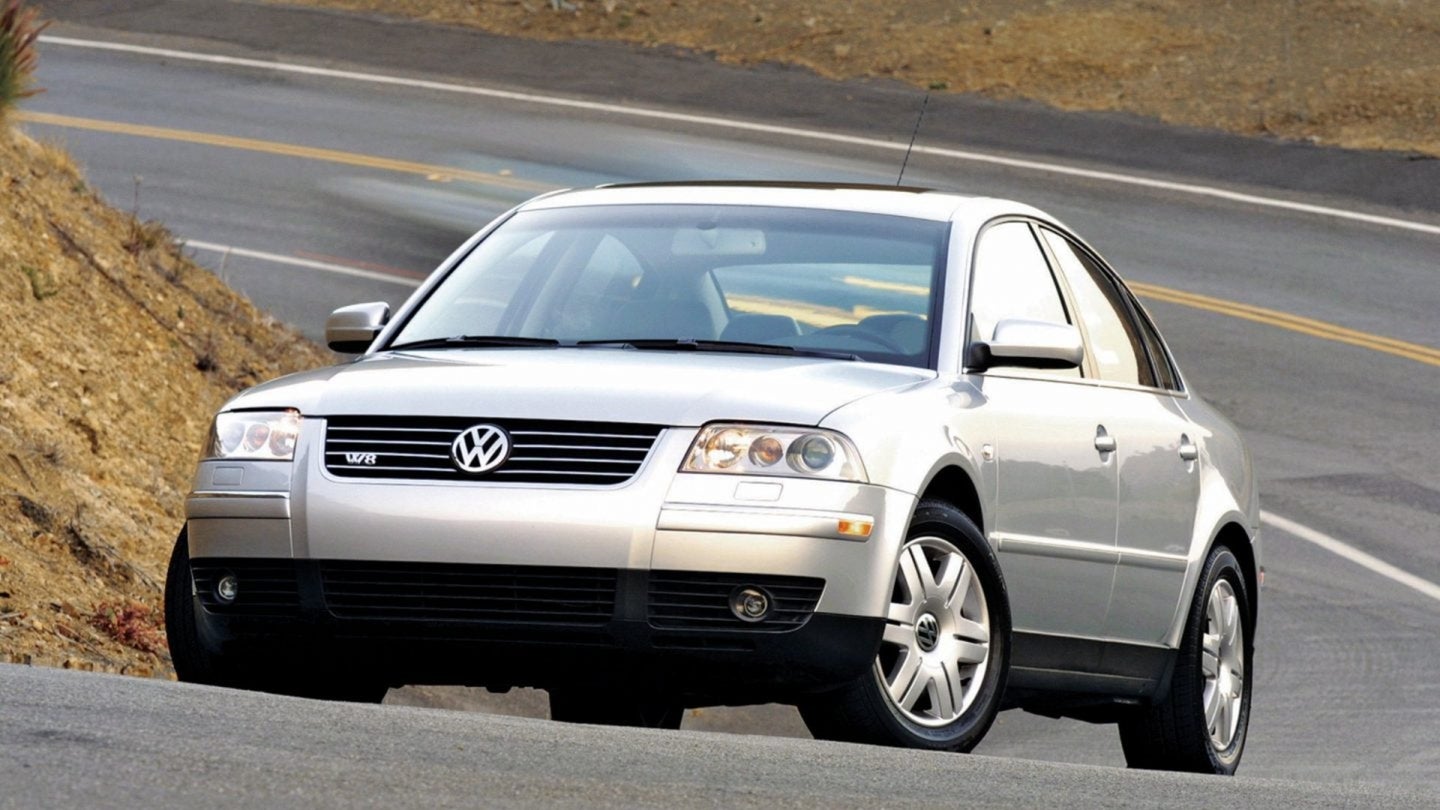 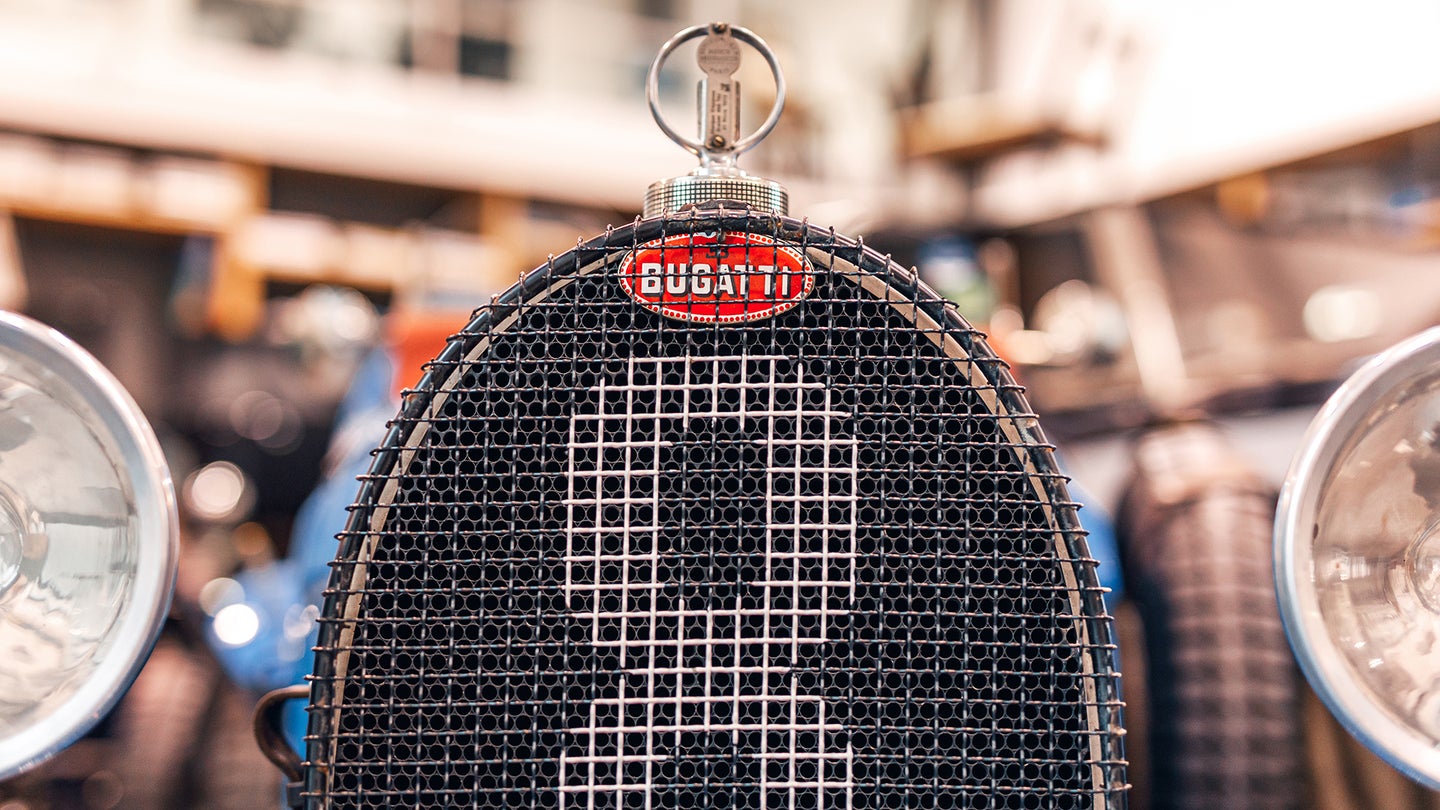