If these grandiose 'Grams look too good to be legit—they usually are. 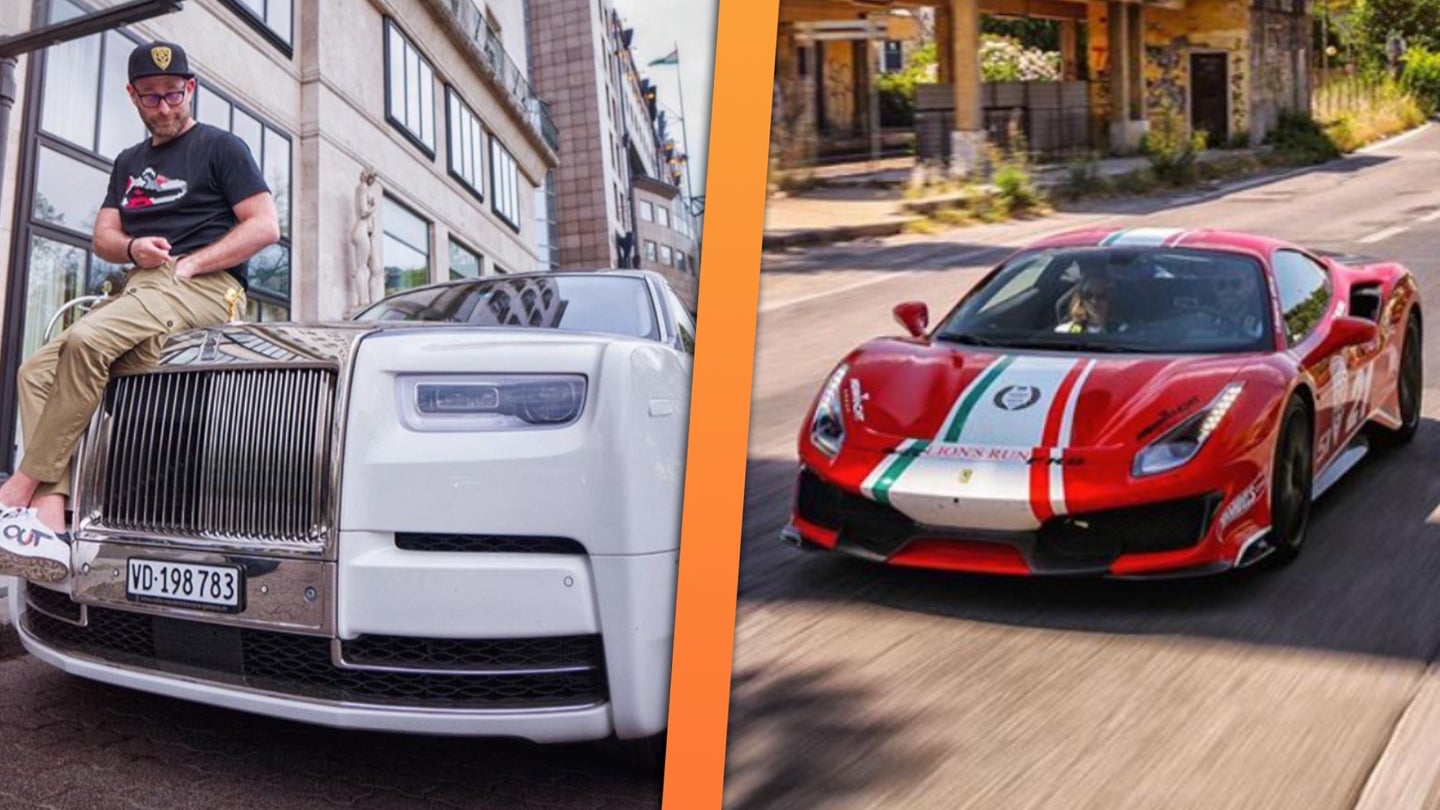 Trading "binary options" is basically thinly-veiled gambling, as these are typically manipulated by those offering them, ensuring that the house always wins. They are, of course, not presented in this manner, but the way they work is simple. Renowned Instagrammer, rich dude, boy racer, and connoisseur of the finer things in life Joshua Cartu—along with brothers David and Johnathan—ran several binary trading platforms under the guise of "Cartu Brands." They allegedly manipulated them in ways to ensure they would always end up making money. This is, of course, fraud. Now they're being prosecuted for it, according to Times of Isreal.

Here's how it works: You bet that X stock will by worth Y value by a certain time with a certain amount of money. For instance, I could bet $50 that Nikola's stock would be worth three dollars tomorrow by noon. If right, I would make that money back with a certain percentage of winnings. If wrong, I would lose my $50.

Considering Cartu and Co.'s company reportedly always won, he will likely have to say goodbye to his collection of exotic cars—primarily Ferraris—that he so often showed off on his admittedly drool-worthy Instagram account. What a shame.

If you're interested in the wide variety of cars he had, you should probably start snooping around his Instagram before it inevitably gets deleted. Just from the post above, you can see he likes his 488s, and a number of other vintage cars (although it's not clear if those are his.) He often bragged about his many flights in his own jet and chopper transfers. He was also rarely seen being chauffered in anything other than a current-gen Rolls-Royce Phantom.

Cartu ceased posting on his account back in March, likely because of ongoing investigations into his activities. It's only now that he's been formally charged, but suspicions about he and his brother's business ventures have been active for some time.

In fact, the US Commodity Futures Trading Commission alleges that the brothers—assisted by other accomplices abroad—operated several Israel-based call centers targeting victims in the United States and other countries for five years between May 2013 and April 2018. They were also sued previously in May of 2020 by the Ontario Securities Commission of Canada for targeting potential "investors" in that respective nation.

In the report, the CFTC claims that "Unbeknownst to customers, the results of binary option transactions could be manipulated on the Spot Platform, for example, by changing the strike price of a trade just before expiry. For at least part of the Relevant Period, Jonathan and/or the [the aforementioned accomplices] typically approved requests to alter trading outcomes for customers of the Cartu Brands."

All of this fraud reportedly added up to $165 million, a tremendous amount of money. I suppose if you're interested in maintaining an Instagram dream lifestyle built on the backs of hapless "investors" you took advantage of, you need at least a fraction of that.

It's not clear how much Joshua Cartu personally pocketed from the venture, however, it seems like it was enough to maintain his way of living even if just barely. Those trips on private jets and the cost of expensive cars add up, and it's especially hard to keep the money coming in when you're being actively investigated and or sued by international authorities.

Cartu currently resides in Budapest, Hungary, but with authorities all over the globe now coming after him, it's likely some sort of white-collar jail will be more likely soon. Look out for the government auctions where they sell his cars!