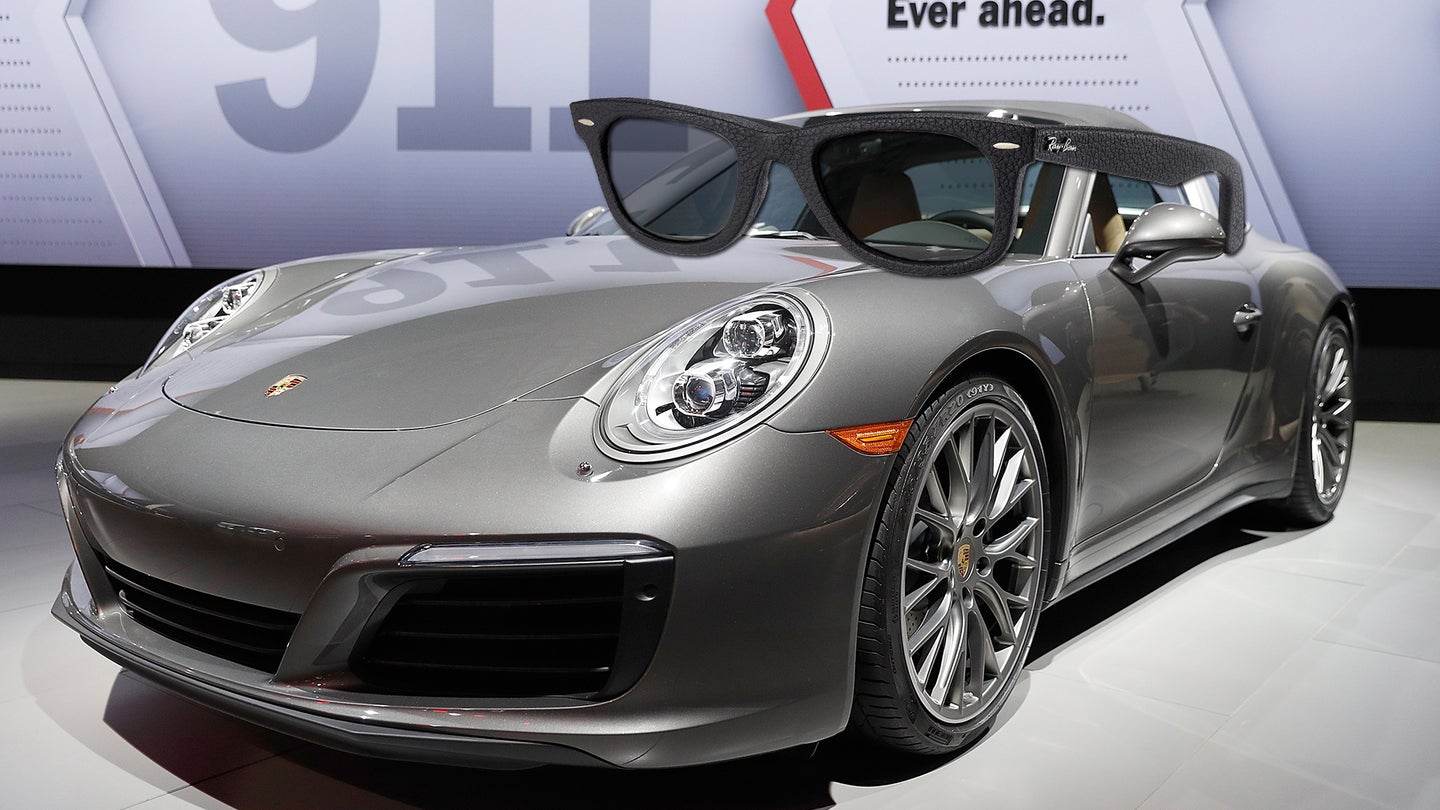 Good news if you bought a brand new Porsche vehicle with a beige interior between 2007 and 2016—Porsche will buy you a pair of fancy sunglasses. Well, actually, the automaker give you between $50 and $175 which you can use to buy your own polarized sun-deflectors.

Surprisingly, this is a very real issue that a lot of owners complain about on multiple forums and are quick to respond with tips of square sunglasses or offer notes to prospective owners to buy only dark colored glasses. Porsche actually proposed a settlement in 2016 where it would reimburse owners for the purchase of polarized sunglasses. Though the automaker did this in order to quickly mitigate any potential drawn-out issue, no owners have actually reported that they stopped driving their car, nor have reported a loss or injury because of the glare.

This lawsuit alleges that 2007-2016 Porsche vehicles equipped with certain colored dashboards are defective due to the intensity of reflected images off of the dashboard and onto the inside of the windshield (“Windshield Reflection” or “Glare”). The dashboard colors encompassed by this Settlement are Luxor Beige, Sand Beige, Cognac, Platinum Grey, and Natural Brown. The vehicles at issue are referred to as the “Class Vehicles.” PCNA has not been found liable for any of the claims alleged in this lawsuit. The parties have instead reached a voluntary Settlement in order to avoid a lengthy litigation.

Though this might seem like a minuscule amount per owner, numbers quickly add up. Between 2007 and 2016, Porsche sold a whopping 365,176 vehicles in the United States. This amounts to a maximum reimbursement (assuming all owners submitted a claim) of between $18.3 million and $63.9 million— basically the sales of a few hundred Boxsters.

This isn't the first unexpected lawsuit that Porsche has had to deal with, and likely won't be the last of its kind. But kudos to the automaker for offering a quick settlement over the issue to rectify it. Potential payees have until September 21 to file a claim for reimbursement, so if you bought one of the above-mentioned interior colors, act quickly to claim your free Ray-Bans, or whatever brand you prefer.

Maybe if Porsche opted for a more Cuoio Alcantara-esque beige, this could have all been avoided.