There Are 1.6M Cars With Illegal, Rolled-Back Odometers on US Roads, Carfax Says

Tampered odometers rip-off consumers at the time of purchase, but they also risk lives by hiding the true wear and tear of a car. 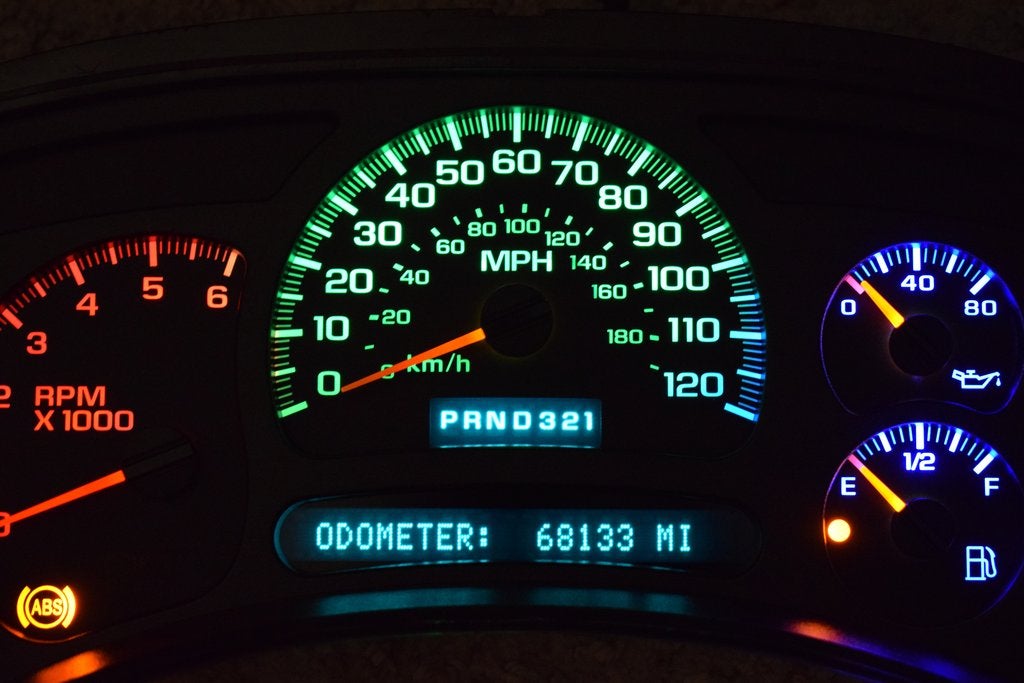 Odometer fraud has been an issue ever since the advent of the automobile—and it isn't going anywhere anytime soon. In fact, according to recent findings from NBC 12 with help from Carfax, there are as many as 1.6 million cars on the road across the United States that have had their mileage-counters rolled back.

This immoral (and criminal) act is a way to falsify a used car’s value in that the lower mileage it has, the less it’s been used. And a low-mileage car tends to command higher values than one with hundreds of thousands of miles on the clock.

“Our research shows there are now 1.6 million cars that are on roads across the country that have an odometer rolled back, and that’s costing consumers millions of dollars,” Chris Basso from Carfax told NBC 12.

Because of the computerization of automobiles and vehicle odometers, some are even saying that they’re easier to roll back on newer cars. That’s because it’s as simple as connecting to a vehicle digitally and essentially hacking the car’s main computer to fake the actual mileage reading. Well gee thanks, computers!

With older vehicles, tricksters had to physically disassemble a vehicle’s gauge cluster to roll back the classic, analog “roller-style” odometers, which is a tedious and time-consuming task.

As an example, Carfax found a 2006 Chevrolet Silverado with 230,323 miles on it. With the help of a technician and a reportedly “inexpensive electronic device,” they were able to deduct almost 100,000 miles off that number, leaving the Silverado to display only 130,483 miles.

“You’re simply taking a device that hacks into the car’s computer. You could take 100,000 miles off a car and artificially inflate the value of it by thousands of dollars, and you’re ripping people off,” continued Basso in an online video interview with NBC 12.

Not only is it a major form of deceit for the customer, but it can also result in major safety issues given that a car could have more wear and tear on it than falsely indicated in a rolled-back odometer.

In NBC 12’s InvestigativeTV segment, reporters interviewed Erika Baez, who was a victim of odometer fraud in Midlothian, Virginia. Baez sold her Mercedes-Benz convertible and replaced it with a 2008 BMW from a dealer in northern Virginia, just outside Washington, D.C. The BMW had 136,507 when she purchased the vehicle, though Baez explained that she was convinced the mileage was inaccurate due to the number of problems she was experiencing with the car. In one instance, the wheel supposedly almost fell off, from what sounds like a terribly worn wheel bearing. After bringing it back to the dealer, Baez faced a nearly $5,000 repair estimate to fix all the problems.

When Baez referenced an AutoCheck report on her 2008 BMW, it showed the car sold new with 44 miles on it, then accumulated around 44,000 miles a few years later. Then there was a massive record gap in the history with the last reported mileage hovering around 218,000 miles. A Carfax report on her same vehicle also pointed out a potential odometer rollback situation and a major discrepancy in mileage.

“Definitely make sure you get the AutoCheck and the Carfax report. I would never buy another used car without having both reports from both sides,” Baez told NBC 12.

A collision involving a 2010 Toyota Prius had the honor of becoming the 20 billionth accident reported.