These guys, including infamous CEO Victor Muller, just won't give up. 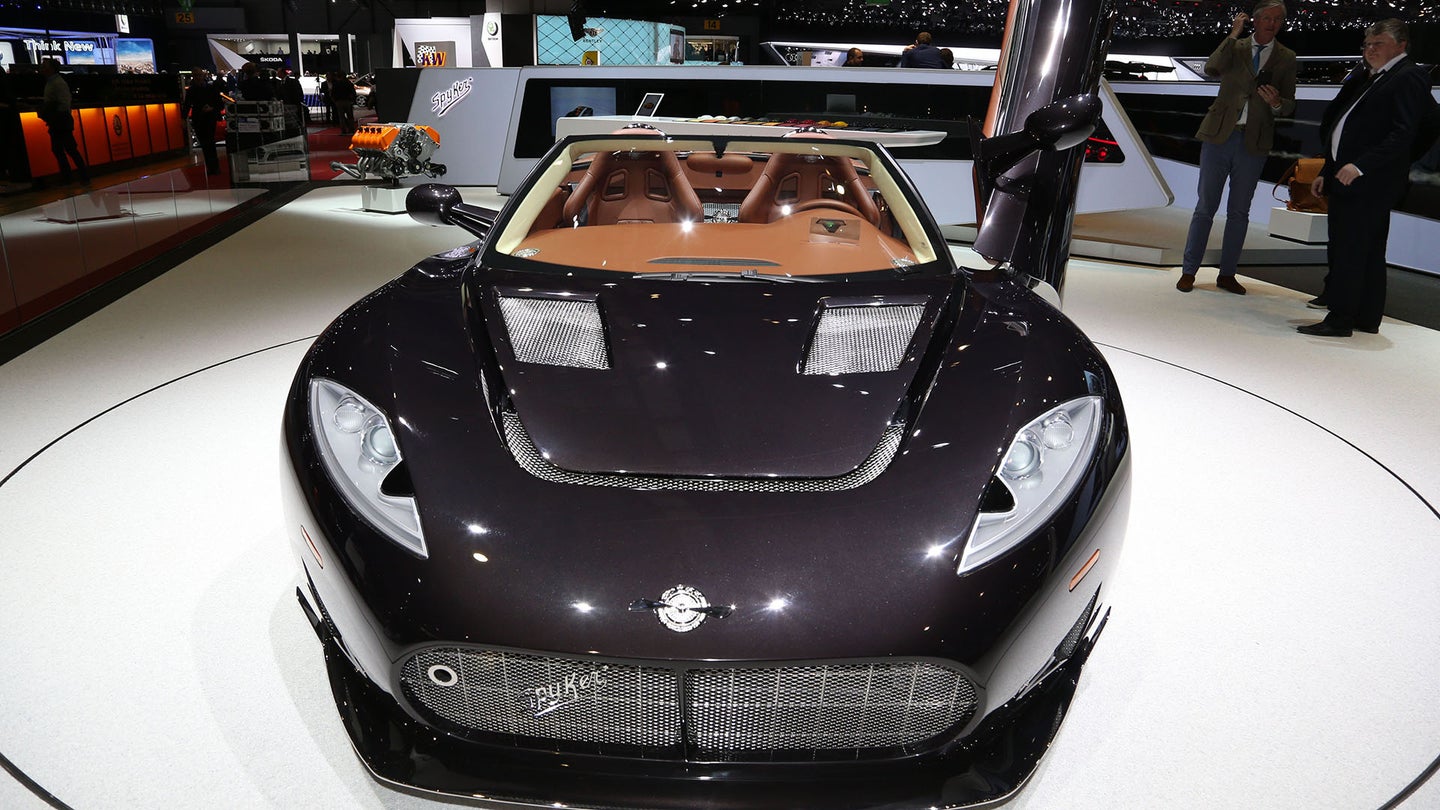 Spyker says it's back once again, using a cash injection this time from companies such as BR Engineering, SMP Racing and Milan Morady. The first two belong to SMP Bank Russia founder and President Putin's judo buddy oligarch Boris Rotenberg, while Milan Morady is owned by Rotenberg's business partner Michail Pessis. Spyker claims that with a new German factory and a showroom in Monaco, it will first produce the C8 Preliator coupé in 2021, followed by the B6 Venator spyder and the D8 Peking-to-Paris SUV.

Going back in time, the new-age Spyker Cars company quickly became the most famous Dutch carmaker over local CVT transmission inventor DAF, having based a unique sports car called the C8 on Maarten de Bruijn's 1999 Spyker Silvestris V8 concept. All that happened 20 years ago. Between 2005 and 2013, Spyker went through a financial rollercoaster which included buying the Midland F1 team to continue as Spyker F1 using Ferrari's engines. The firm ended up running out of cash while trying to secure the remains of Saab from its parent company General Motors.

“There can be no doubt that Spyker has had a few very tough years since the demise of Saab Automobile AB, in 2011,” Spyker said in a statement. “With this new partnership those days are definitely gone and Spyker will become an important player in the super sportscar market segment.”

Following that disaster, in March 2013, Spyker still revealed a new car called the B6 Venator at the Geneva Motor Show. Unfortunately for that Audi-powered gem, by mid-2014, the company went bankrupt after issuing bonds instead of selling cars, despite CEO Victor Müller disagreeing with the court's decision. You see, he is a lawyer by trade. 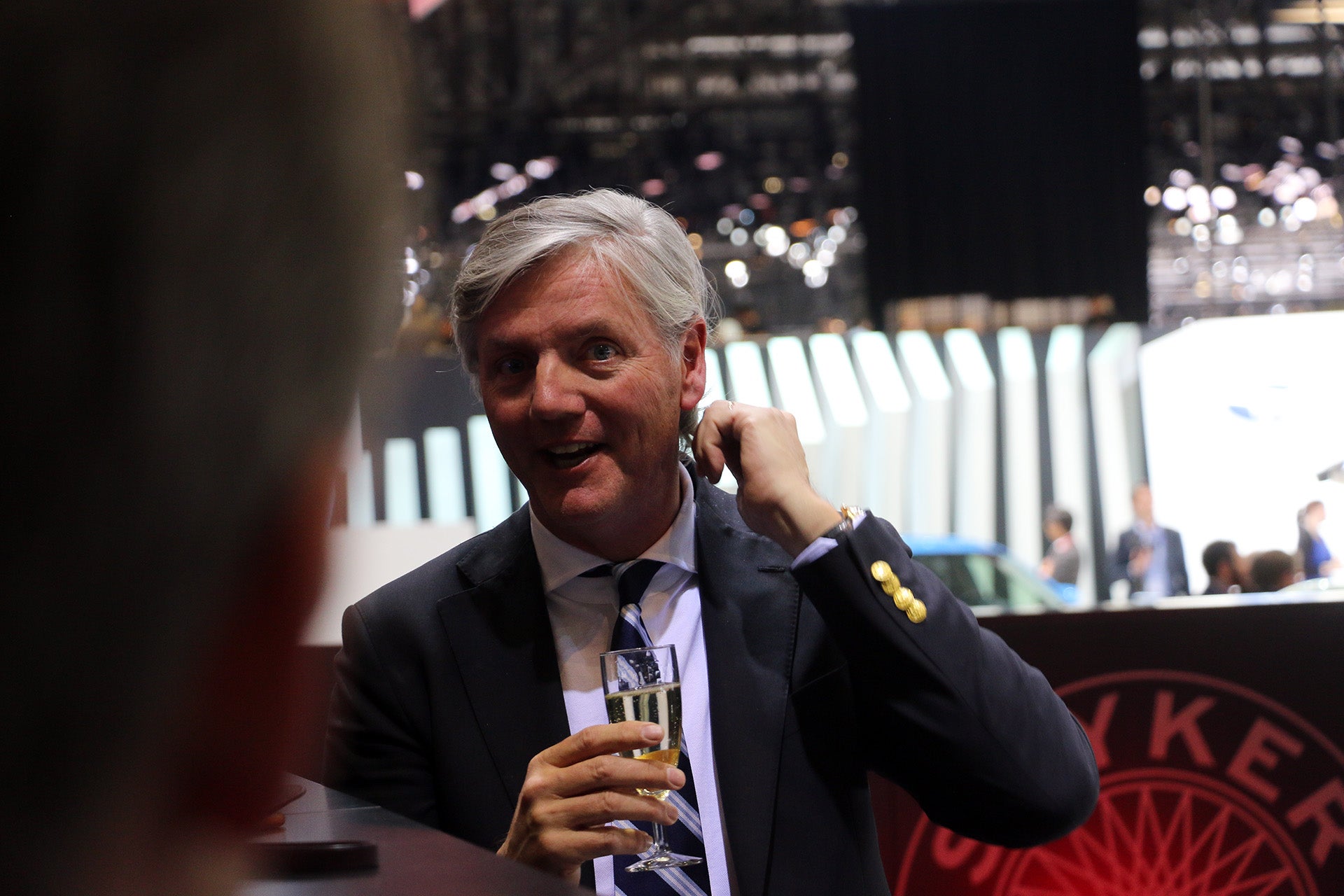 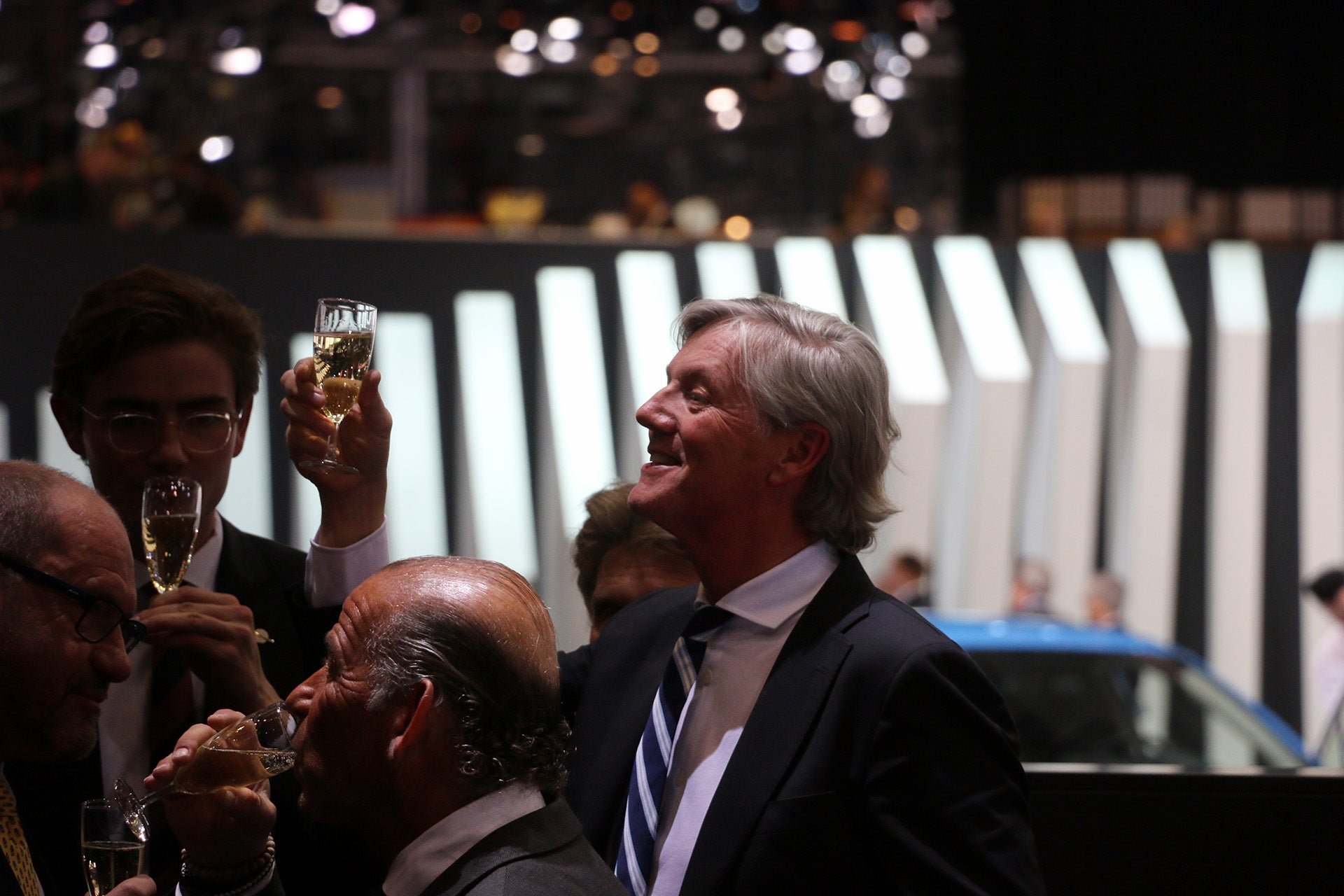 In 2016, Spyker was back at Geneva with the promise of the C8 Preliator, followed by the announcement of a naturally aspirated Koenigsegg V8 deal in 2017. This supposed switch from the old 4.2-liter Audi V8 delayed the C8 Preliator and its exposed manual gearbox by yet another year, so naturally, the whole deal was off by 2018. At the time, Christian von Koenigsegg said he was waiting for Victor Müller's call, while a formerly chatty Müller simply stopped replying to my curious emails. You see, he is a lawyer by trade.

Over two years have passed since, so it's only natural that Spyker has announced its return once again, this time with the promise of a car first teased in 2013, changed into something that's built in Germany around an undisclosed engine. 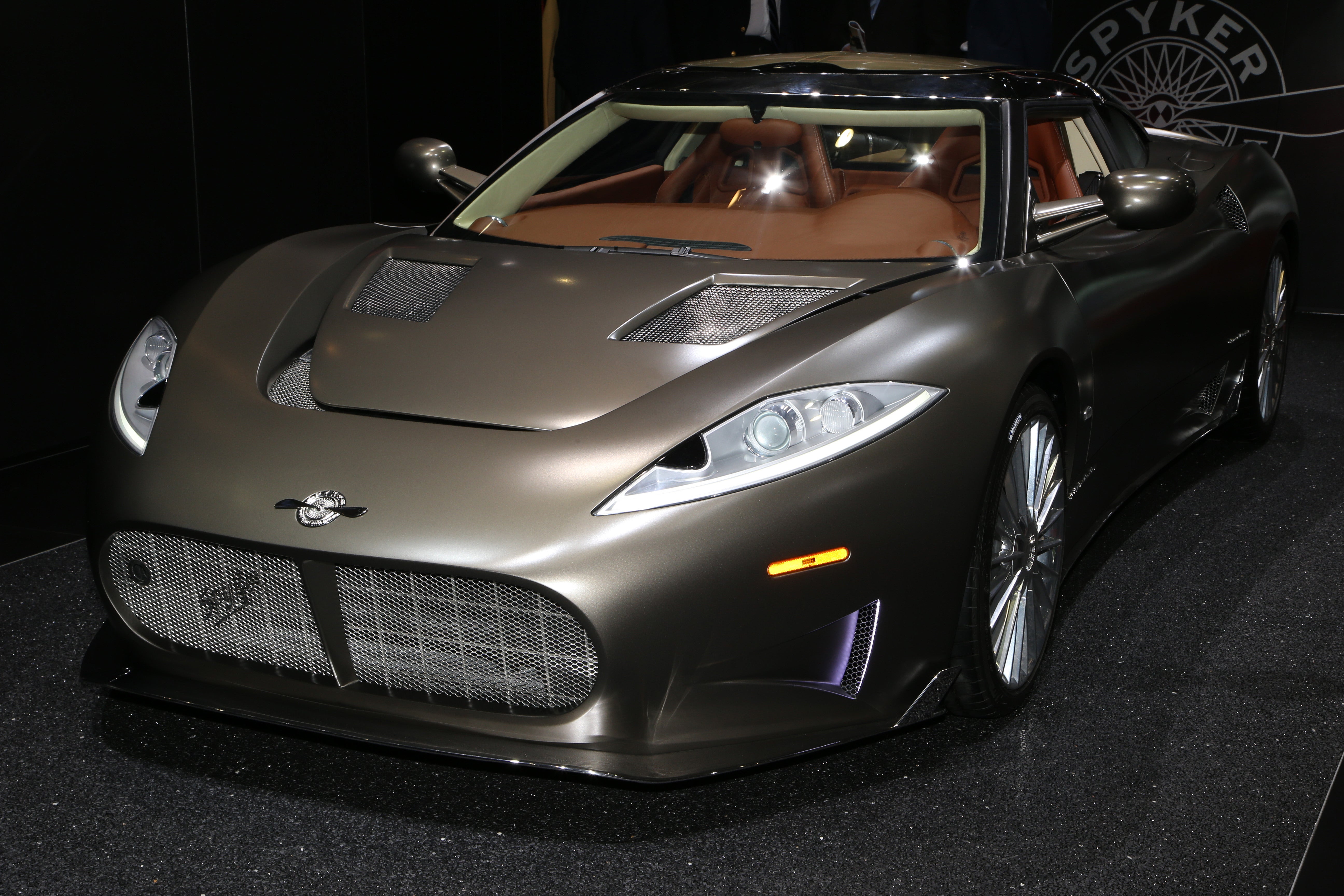 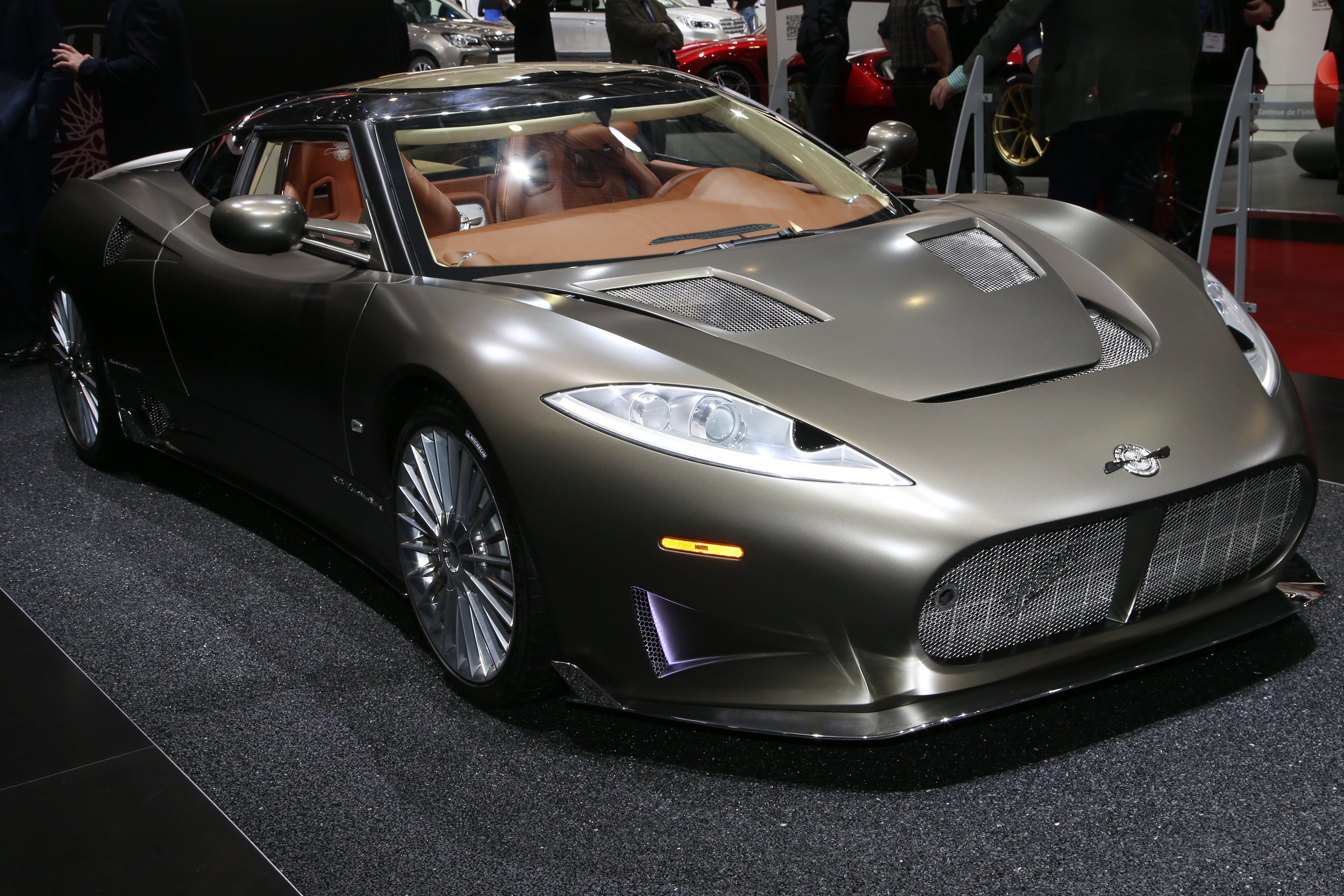 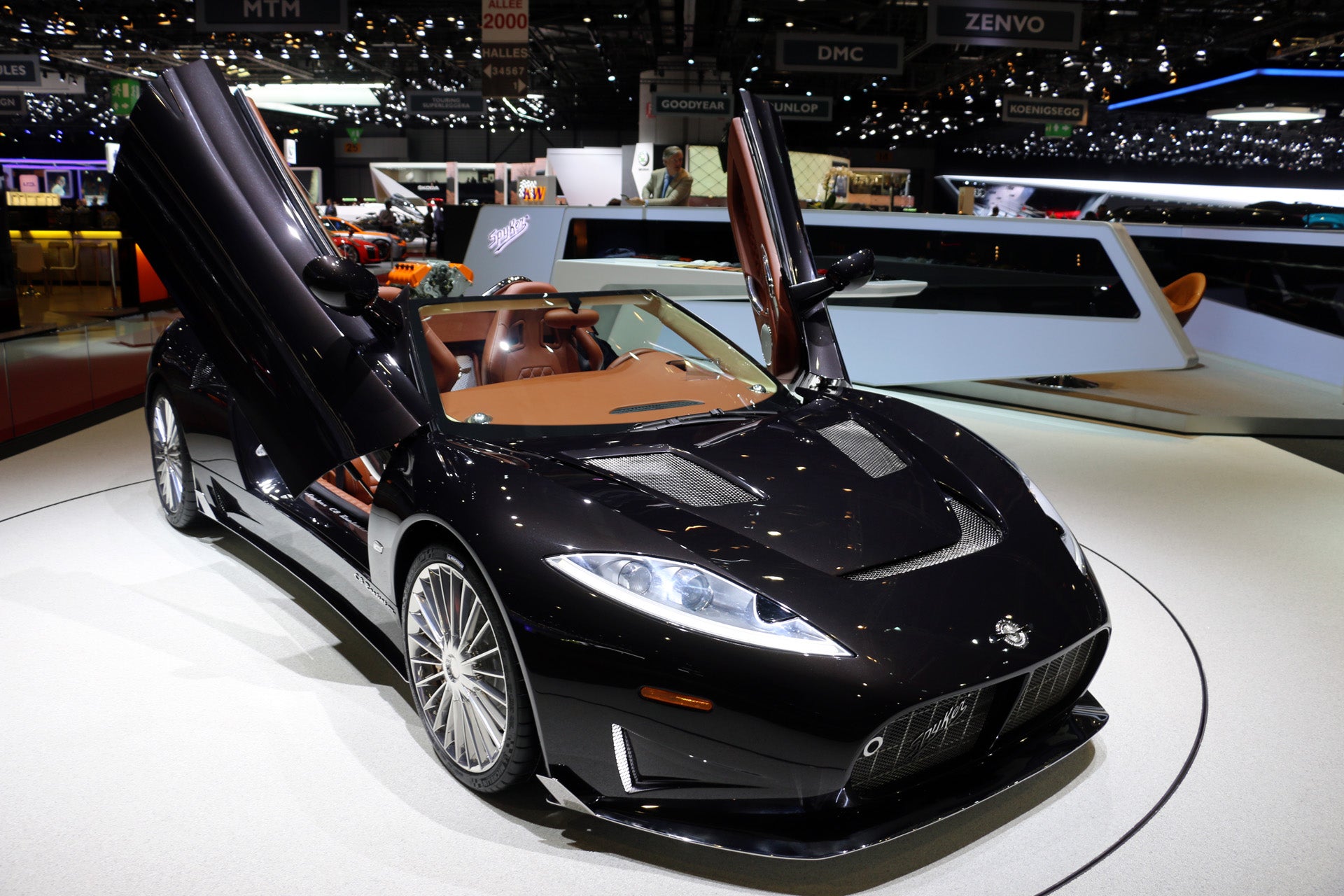 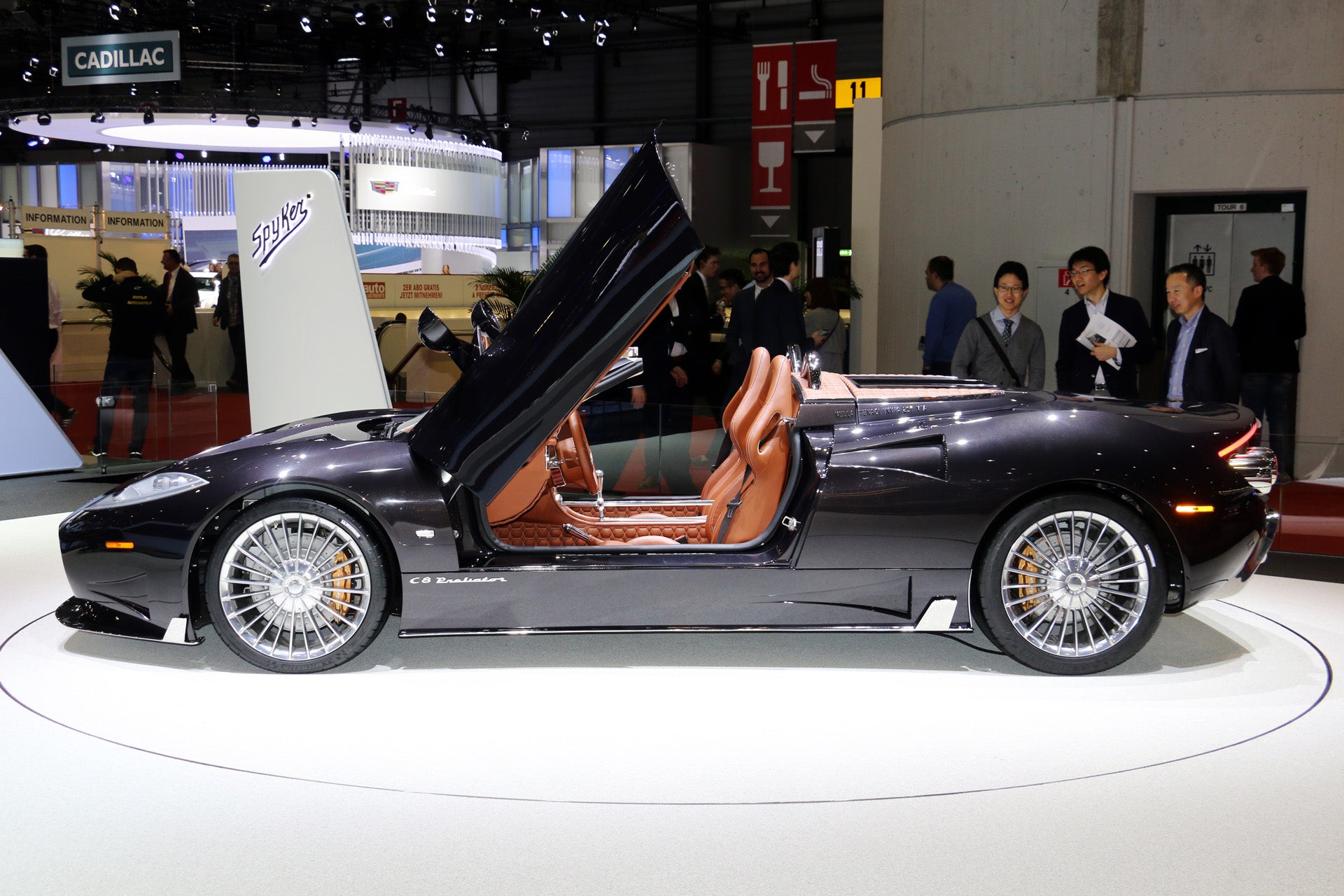 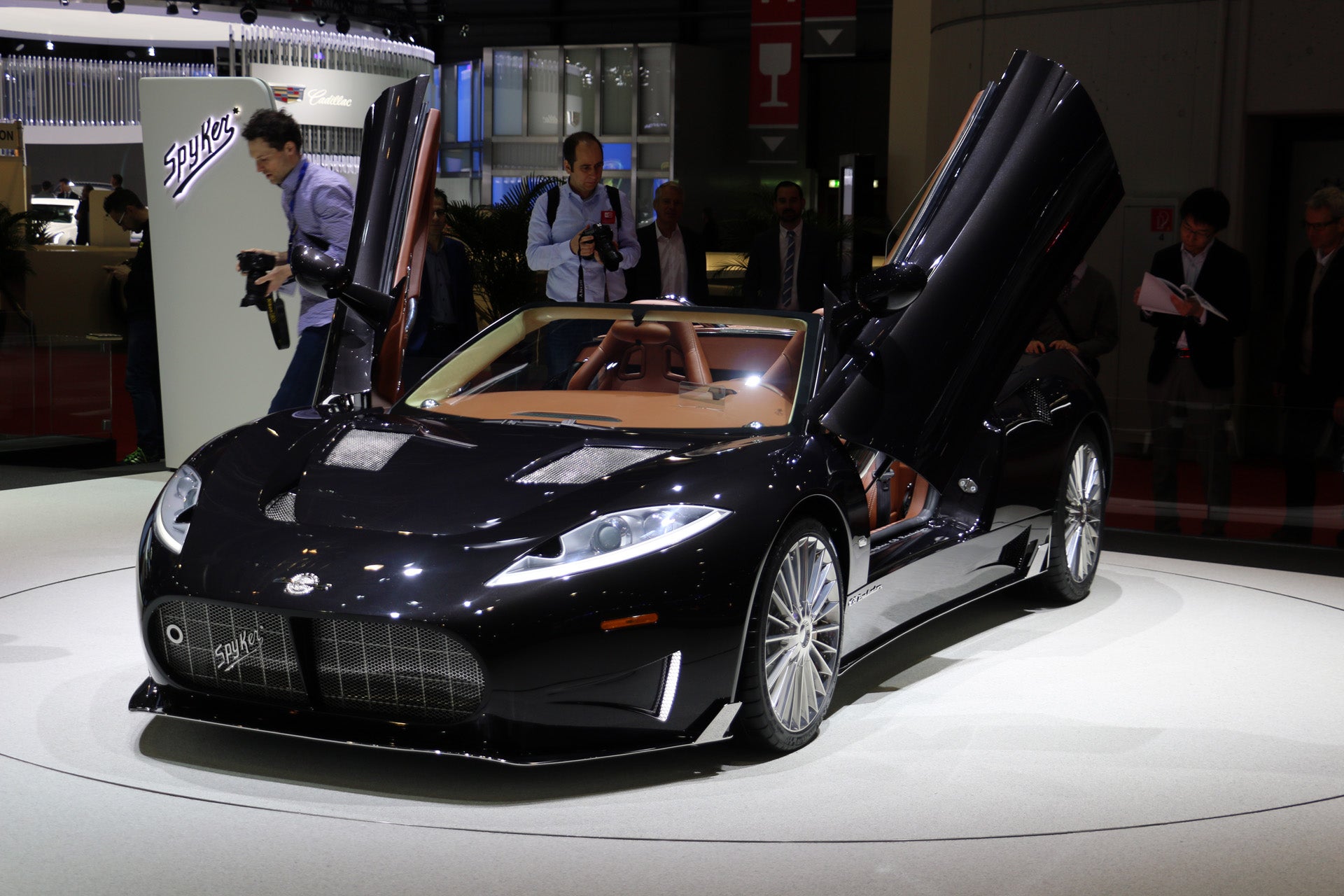 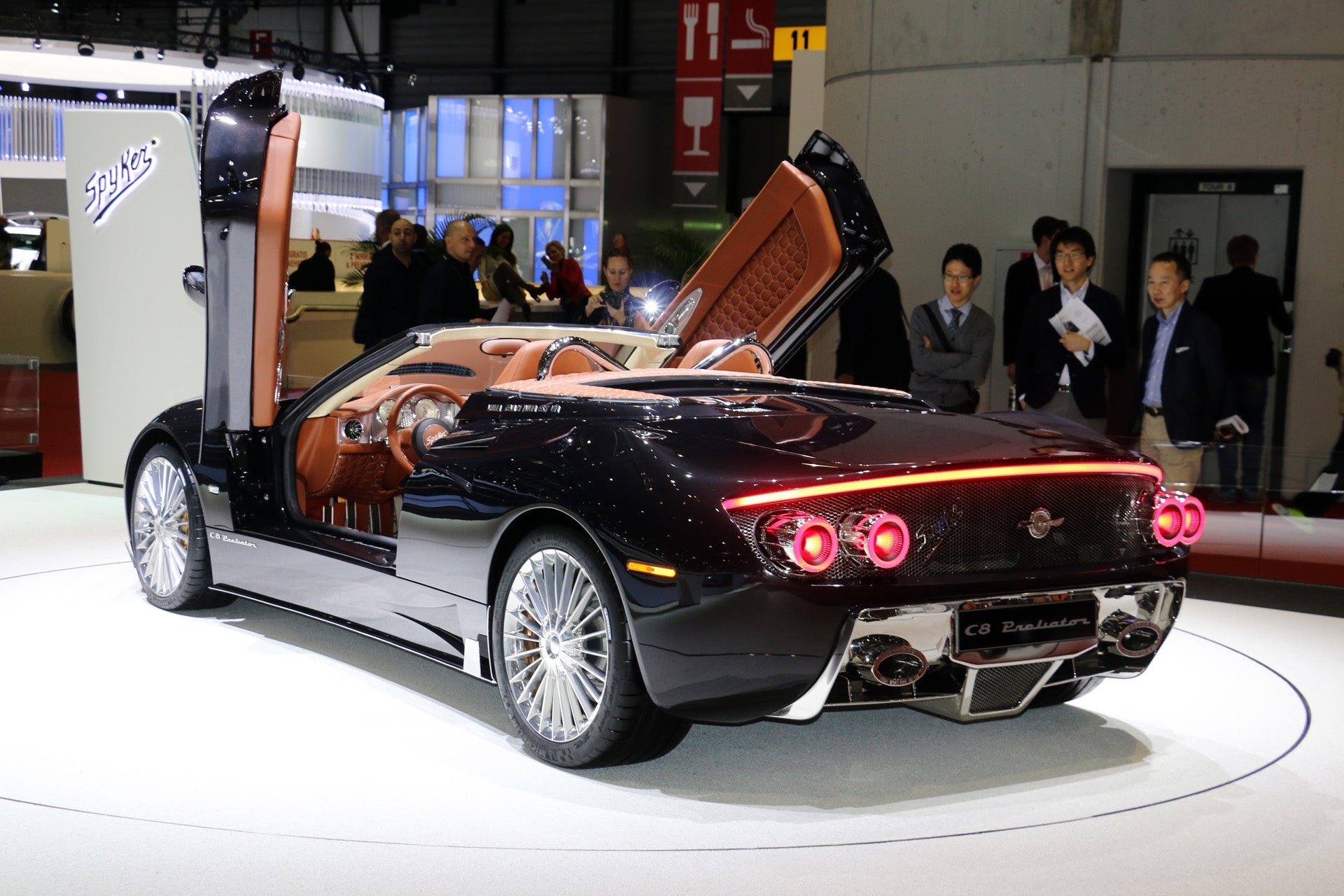 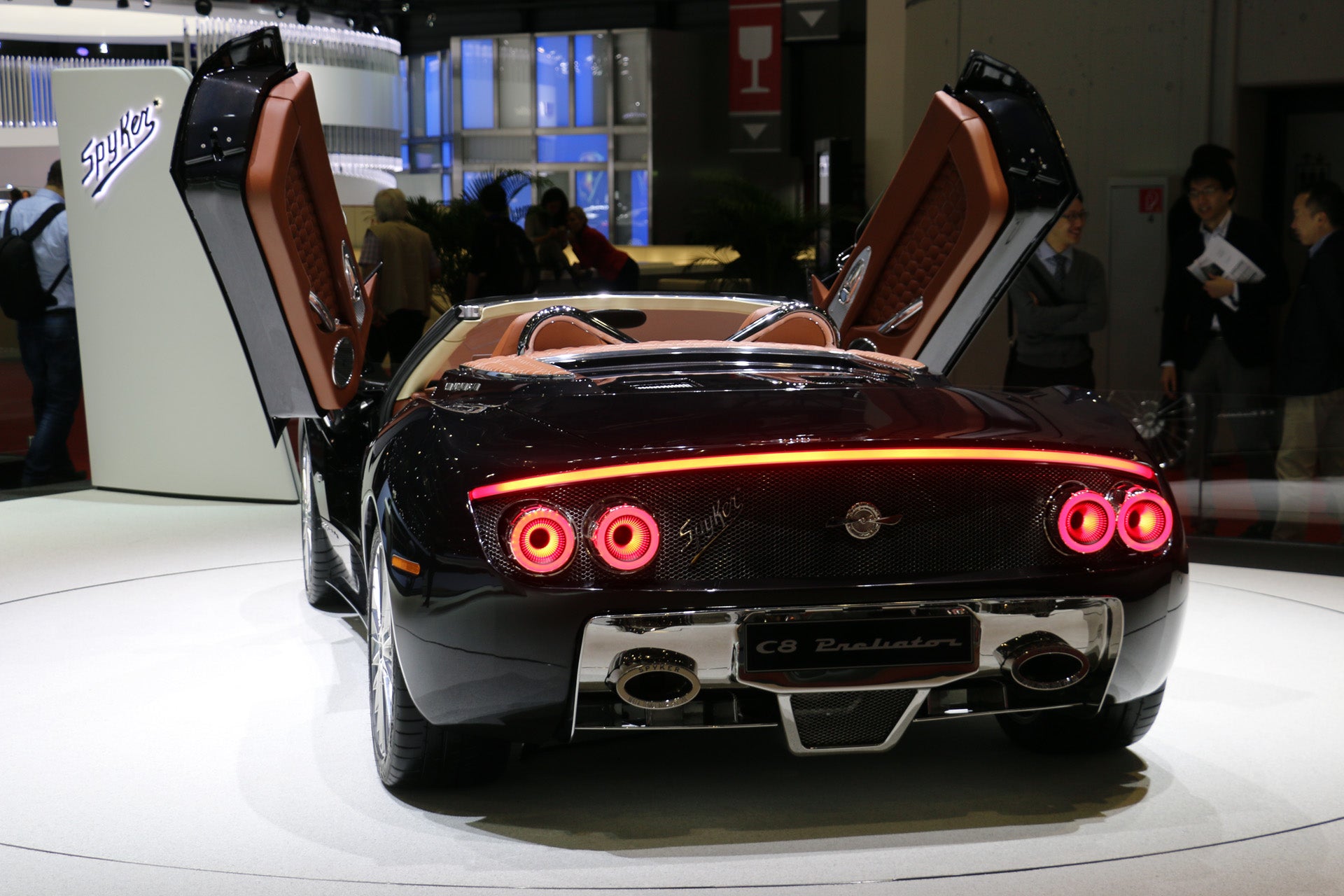 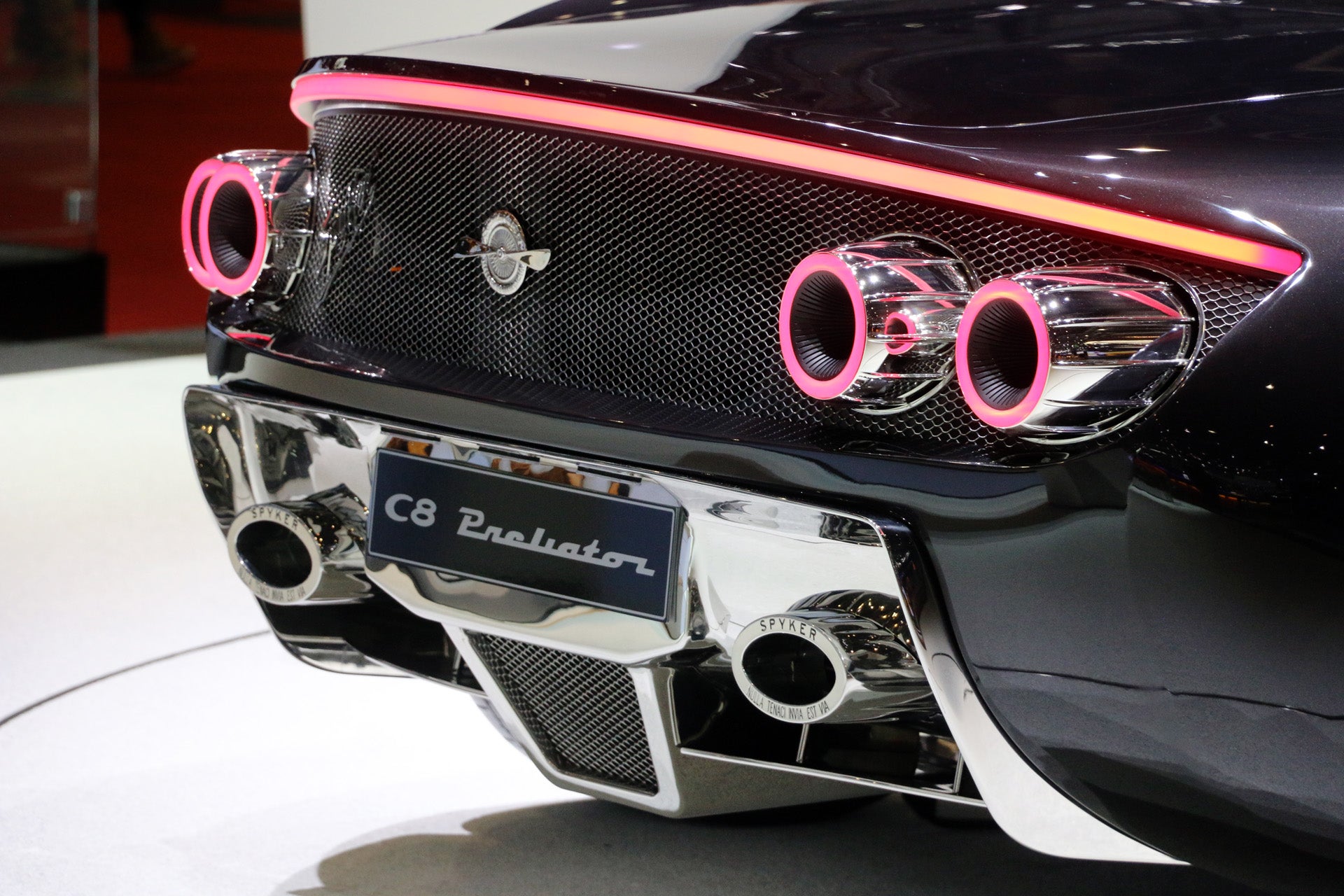 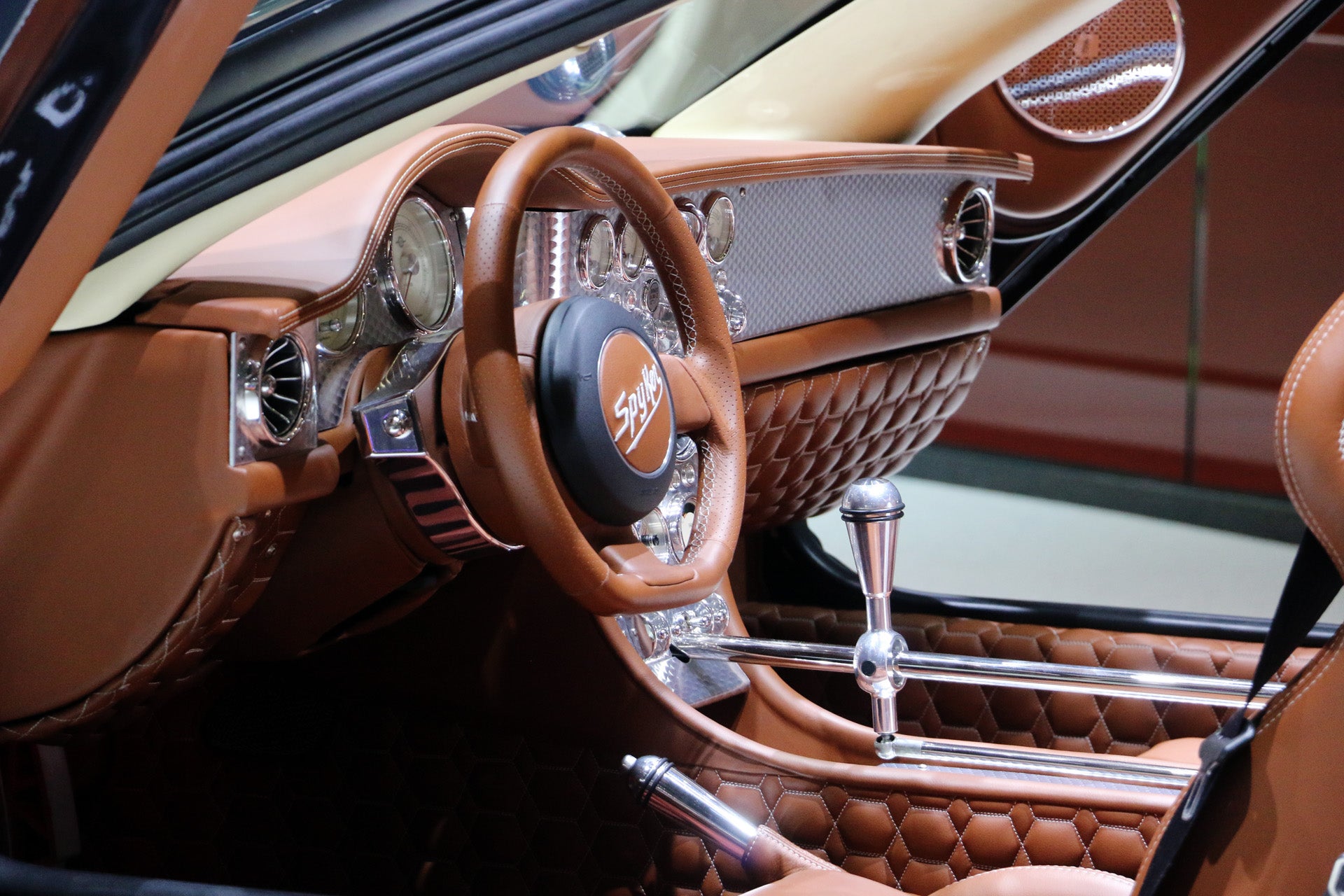 I just can't wait to drive the new Spyker next year.