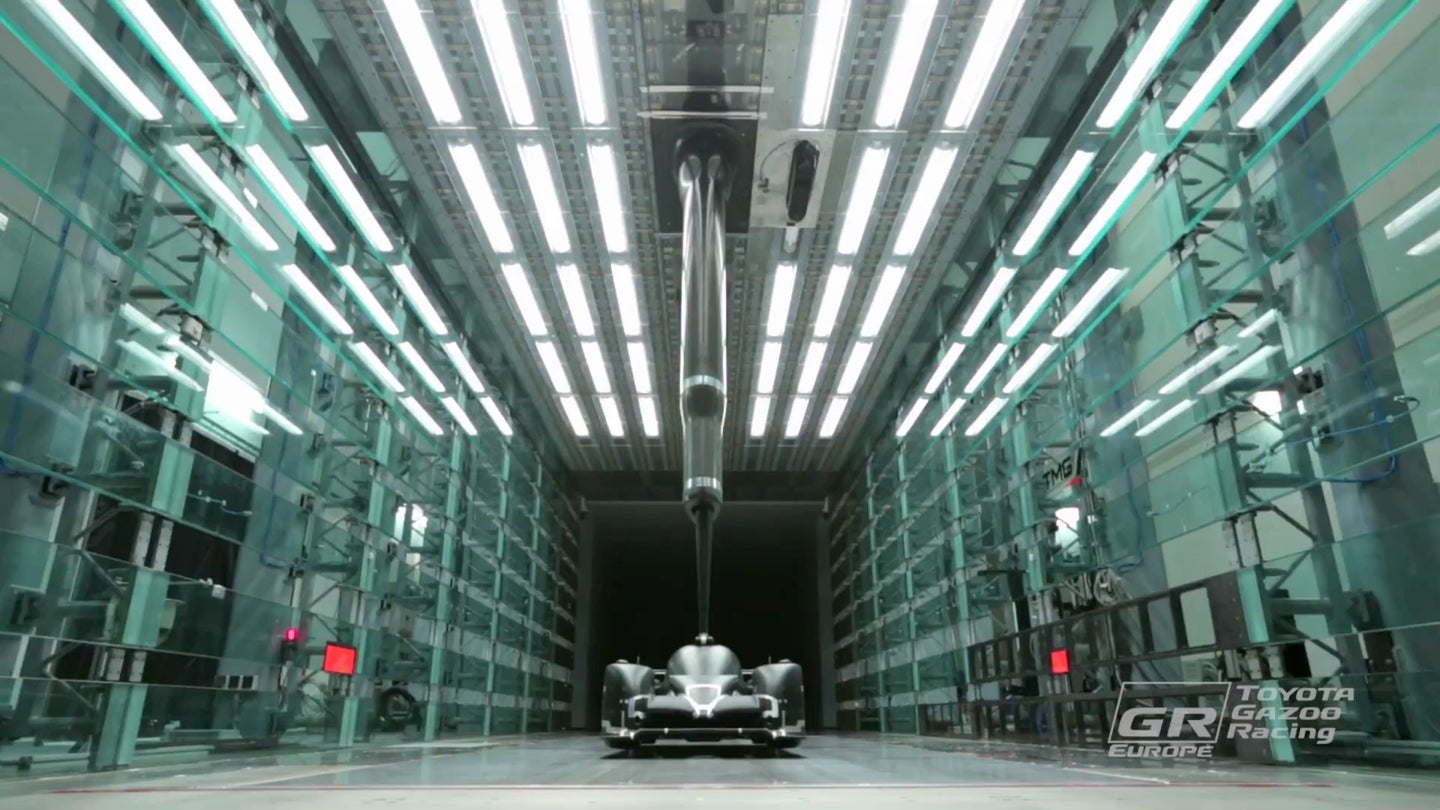 The motorsport division of a major car manufacturer is always fascinating, and while in Formula 1, it would be hard to beat what the Mercedes-AMG F1 Team is hiding at its chassis and power unit divisions in Northamptonshire, England, almost everything Toyota does in the World Endurance Championship and the World Rally Championship is developed and produced in Cologne, Germany.

As you may have noticed, thanks to all the work done at Toyota Gazoo Racing Europe (TGR-E), all Akio Toyoda's company has done recently is win. The Toyota TS050 Hybrid is a double WEC champion with two consecutive Le Mans victories, while ran by Tommi Mäkinen, the Toyota Gazoo Racing World Rally Team is 2018's constructors' champion, and 2019's drivers' with Ott Tänak. While the Yaris WRC's chassis is developed in Finland, its turbocharged 1.6-liter four-cylinder is supplied by TGR-E in Germany.

Costing a heap of money, no doubt, Toyota Gazoo Racing Europe has everything in one place, including facilities for research and development, car design and prototyping, manufacturing, powertrain and composites divisions, a wind tunnel and even a sweet museum full of Toyota's racing cars of the past.

One particularly exciting project that's currently running is the GR Super Sport, Toyota's road-going hypercar first announced in 2018. This mid-engine hybrid is essentially a domesticated Le Mans prototype, and as such, Toyota's most highly anticipated release at the moment. Despite its size, the brand hasn't produced a true halo model since the Yamaha-engined Toyota 2000GT of 1967.

Now, thanks to plenty of camera angles, here's our chance to take a good look around this cutting-edge engineering powerhouse, only to wonder what they could to our street cars. With racing engineers, the answer is usually wild.

Fewer than 100 were built in the mid-1990s and only a fraction of those actually sold.