Turns out an LS7 swap fixes everything. 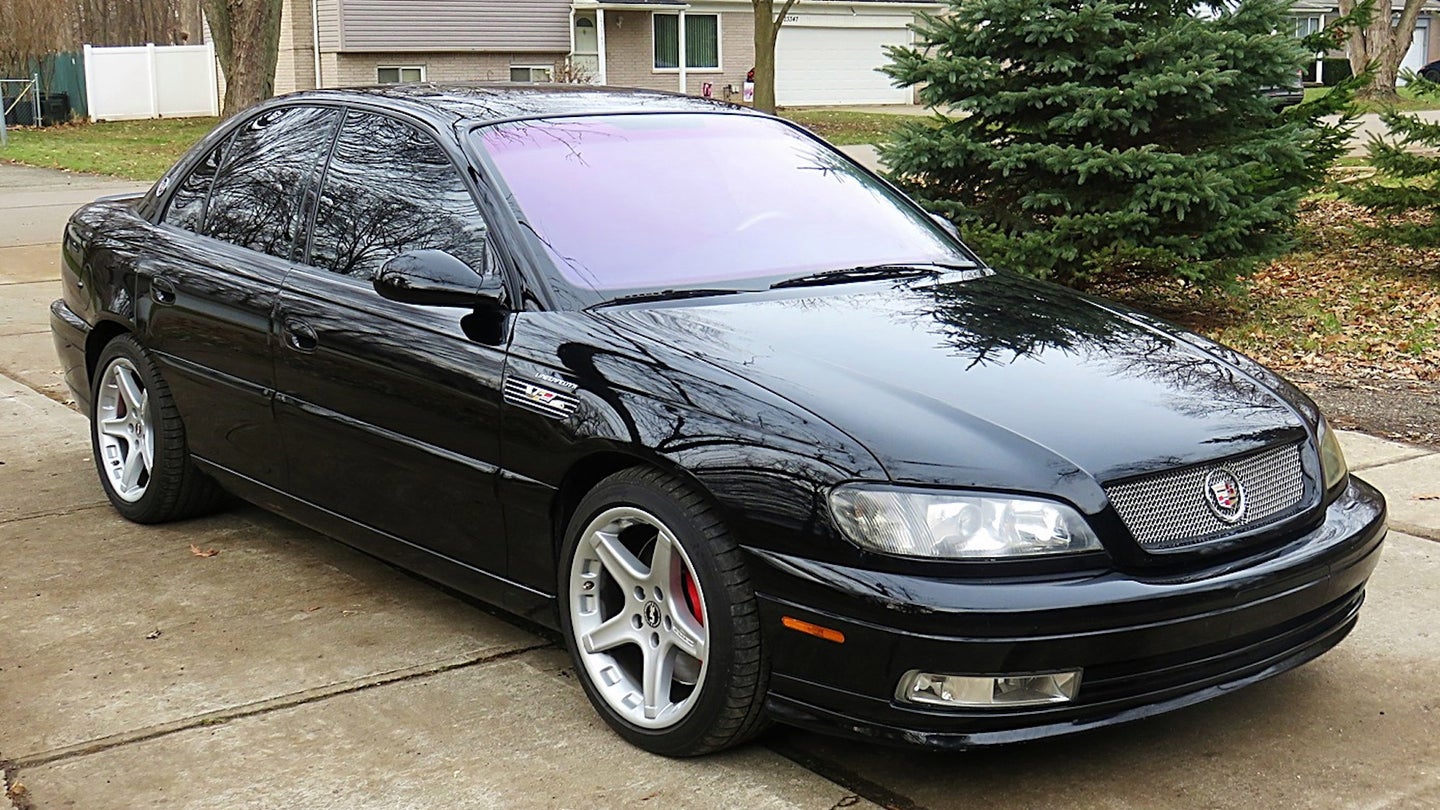 If you’ve got a thing for Cadillac "V" cars but can’t bring yourself to cash out the 401k and buy a good one, this 2001 Catera up for auction might be the best stand-in money can buy. Man...never thought I'd say that.

The car has had two engine swaps in its lifetime, both of which brought V8 goodness to the mix, but it’s the latest—a Lingenfelter-tuned, 7.0-liter LS7—that takes the headline here. Things first got wild for the Catera when the car was sent to Lingenfelter for "light" modifications and the factory 3.0-liter V6 was swapped out in favor of a 5.7-liter LS6 V8. That apparently wasn’t enough for the owner, who swapped it out for the LS7 that powers the car now. The seller says that it’s been built with a Corvette C5R-based block, ported LS6 heads, and an LS6 intake.

Power hits the rear wheels through a Tremec six-speed manual gearbox and the suspension has been updated with Eibach and Steinmetz components. The brakes are even Opel Omega touring car-spec, meaning it should have absolutely no problems stopping from whatever speeds you hit on the streets. Or you could track it—this is a no-judgment zone. 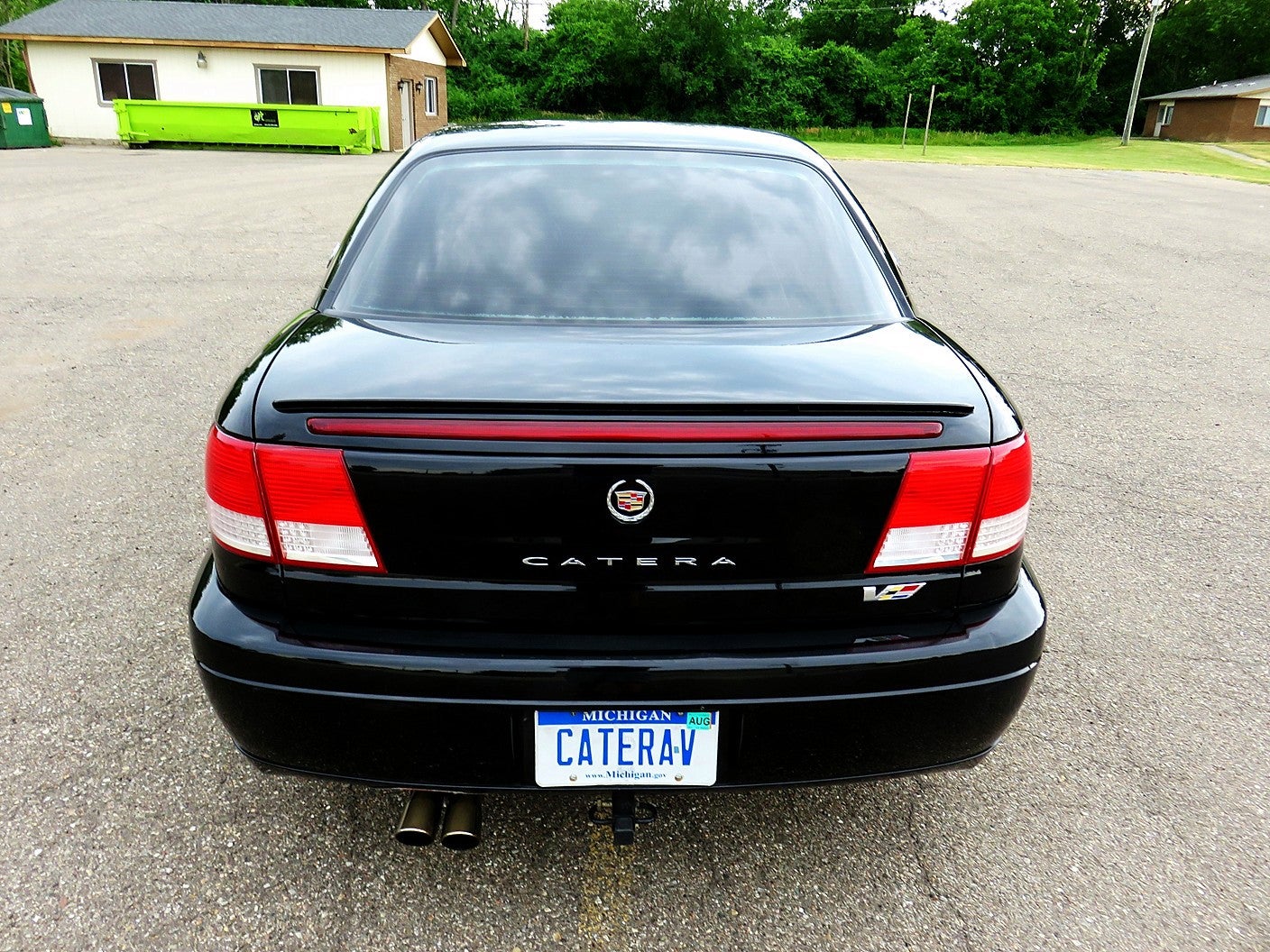 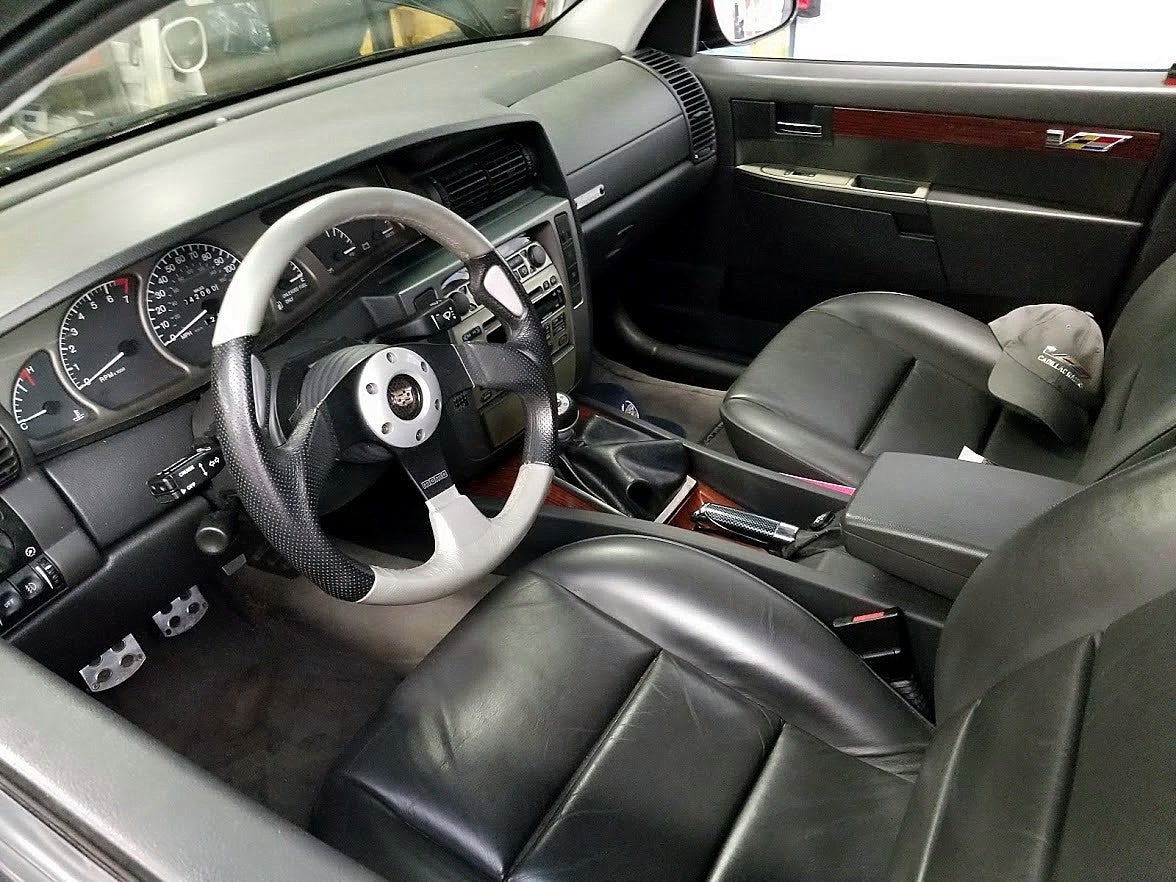 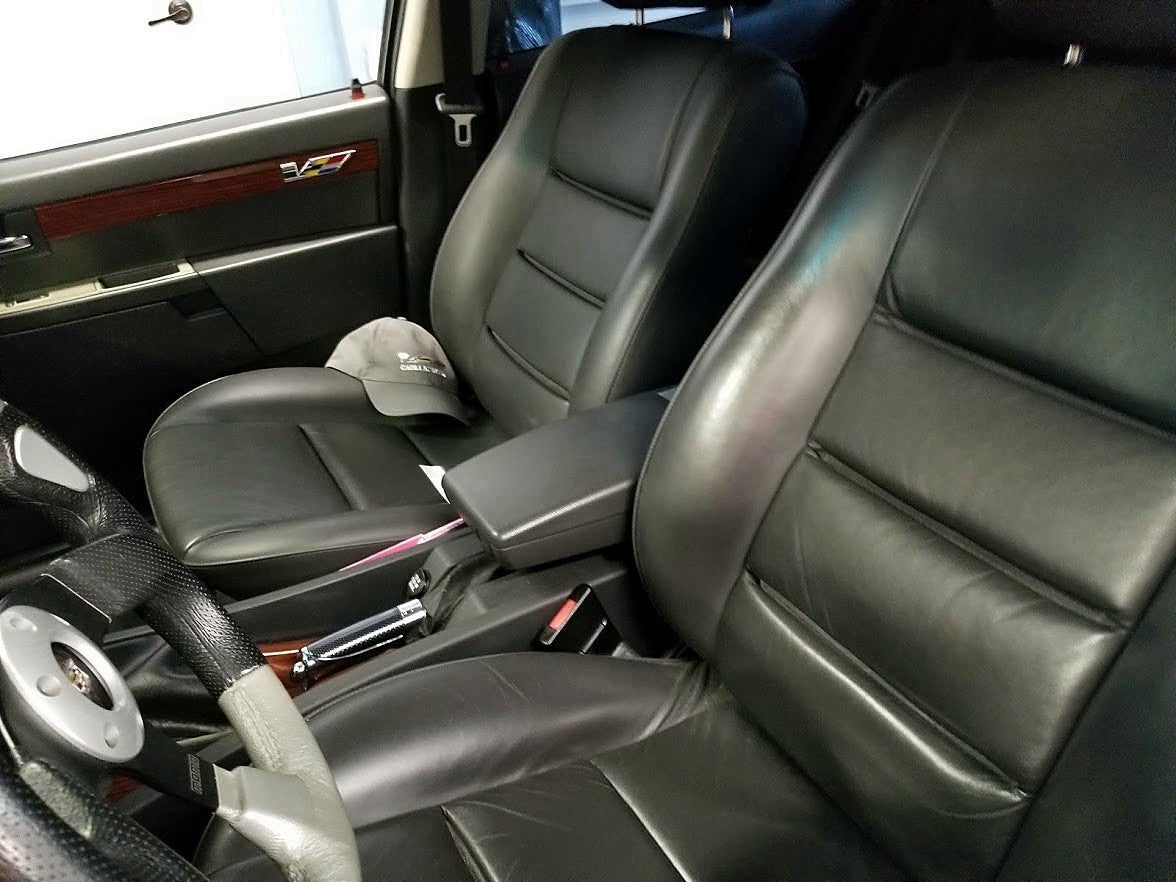 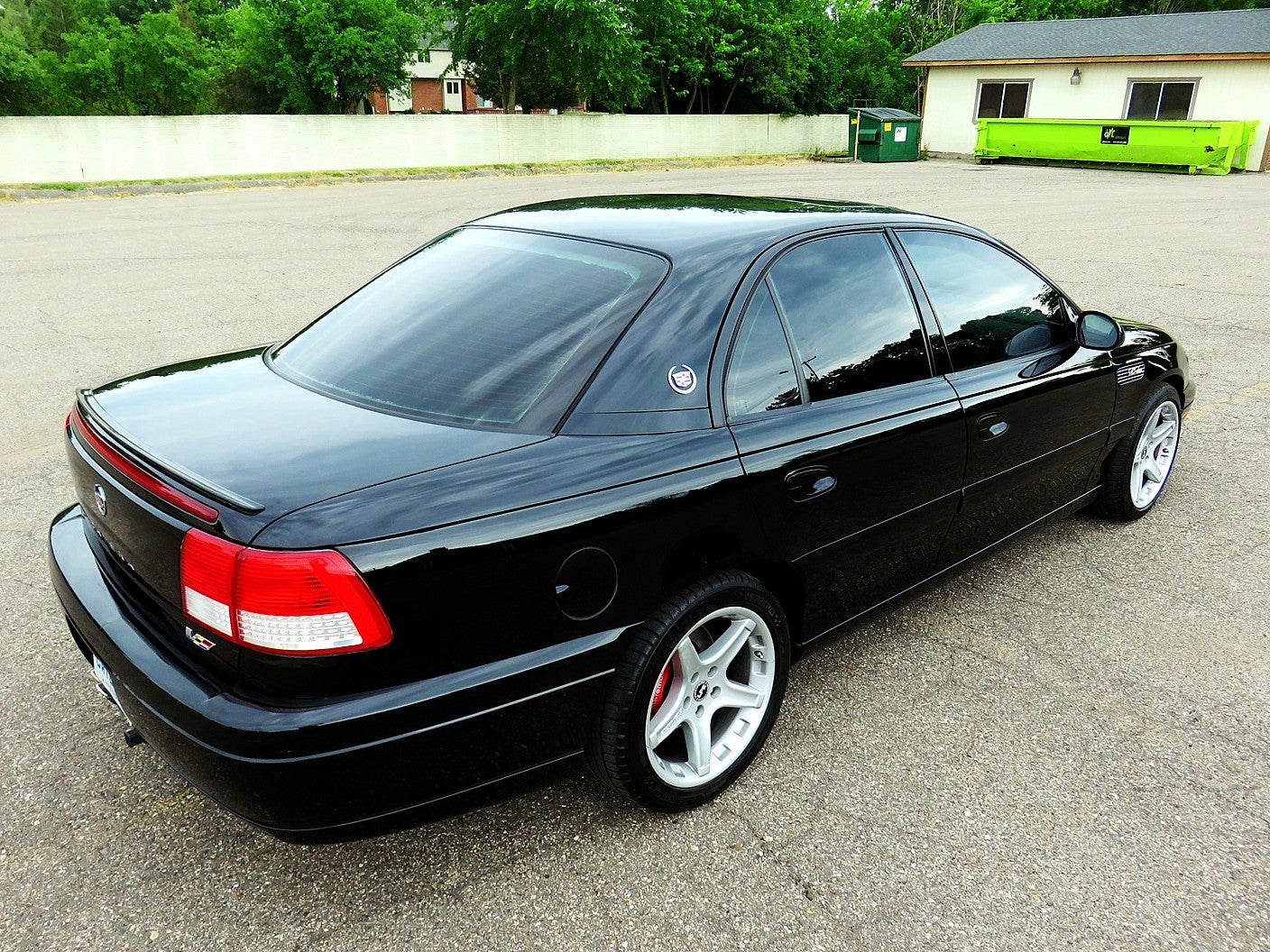 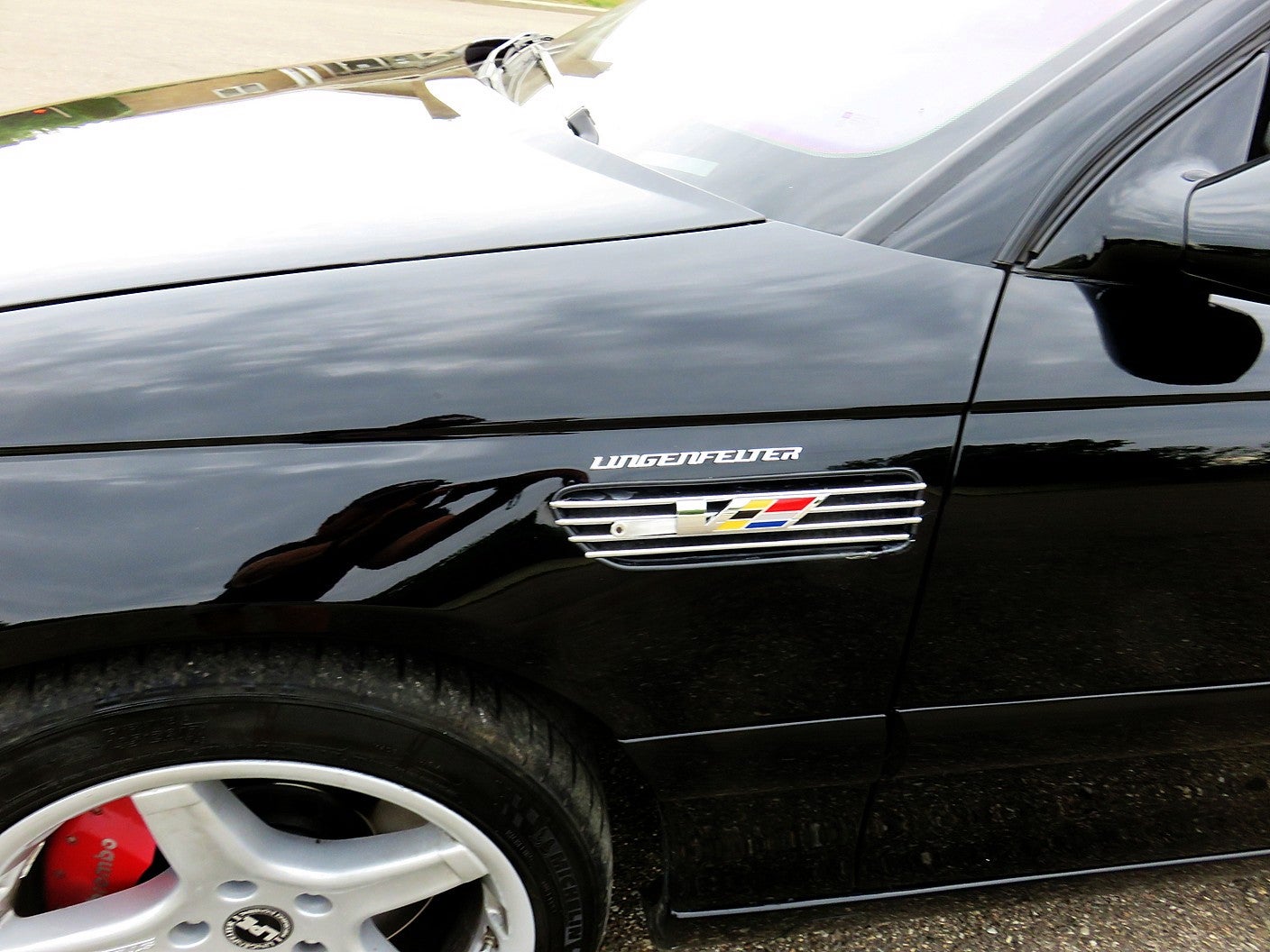 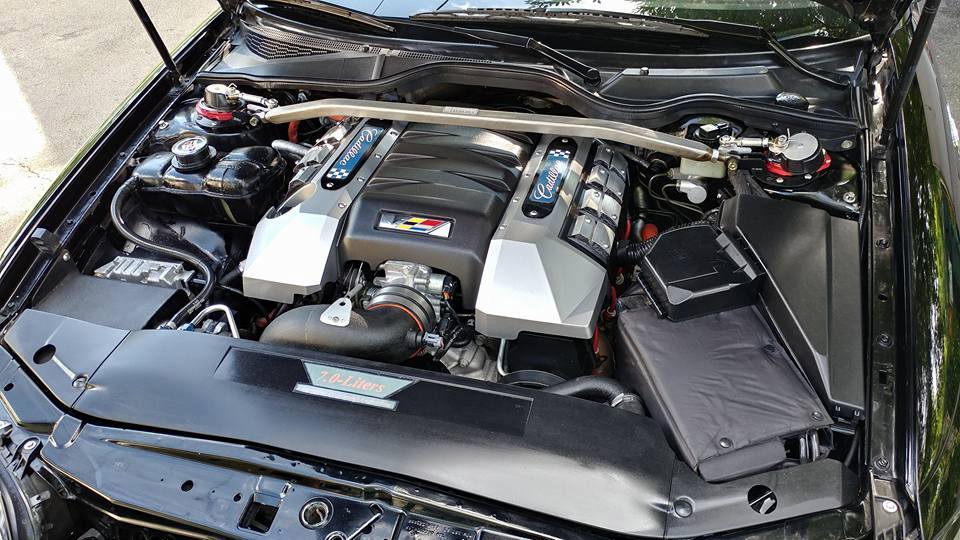 In general, the Catera is about as unloved as a modern car can be but this one appears to have had more than its fair share of TLC over the years. A CarFax report included in the Bring a Trailer listing shows the seller has owned it for over 17 years, further proving his dedication to the oddball platform. And just like the exterior, the cabin is clean and though the steering wheel choice looks out of place, it’s at least a functional Momo three-spoke unit.

With almost a week left on the auction, it's entirely possible that this car's price tag catches up to some used Cadillac CTS-Vs, but even then, it's a totally unique build. The highest bid currently sits at $5,700 but there's plenty of time for some super-niche '00s car collectors to drive that number up, up, up.