What names are ripe for revival, and which should stay six feet under? We want your thoughts. 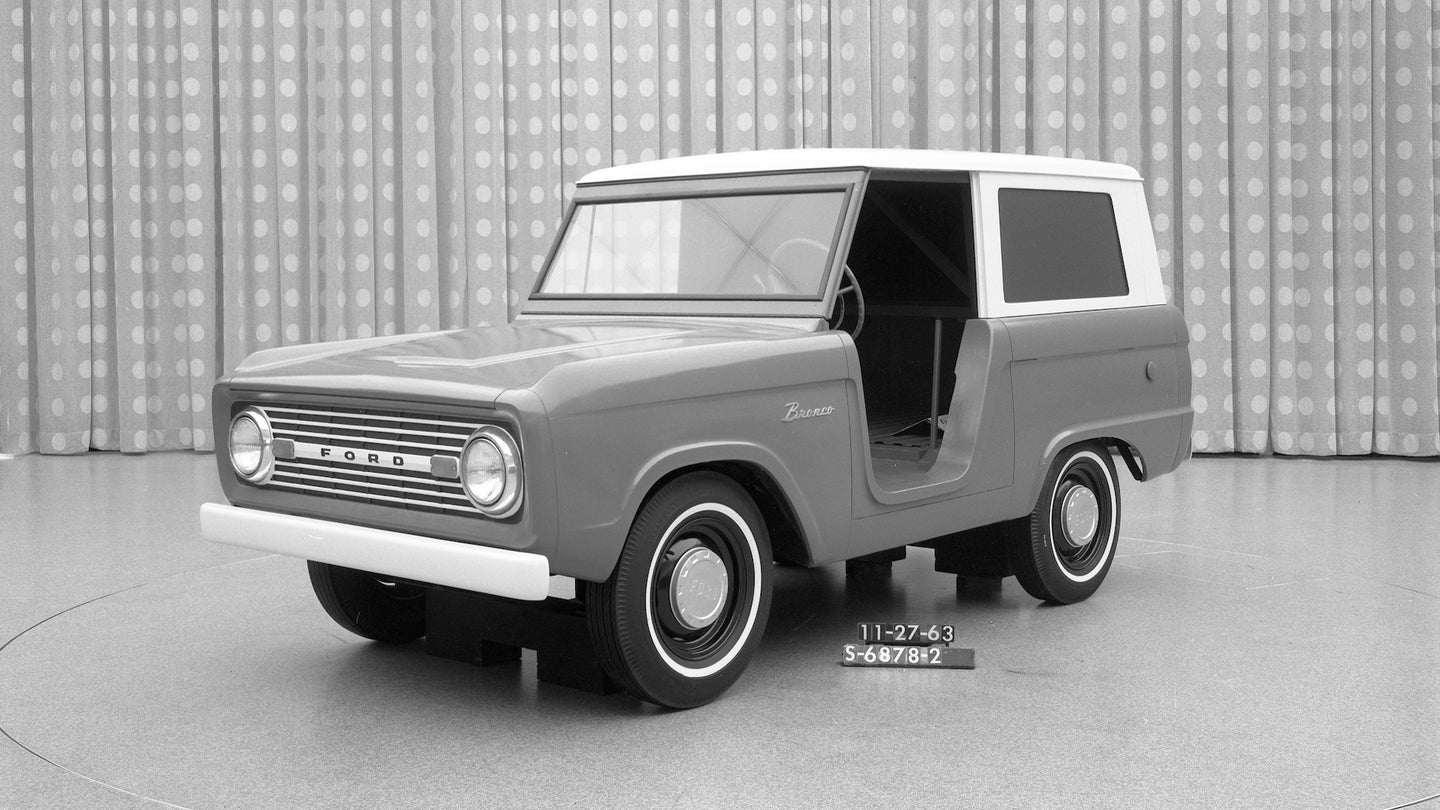 No vehicle shows the potential of a retired classic nameplate quite like the new Ford Bronco. Returning next month after a 24-year hiatus, the 2021 Bronco might be the most-anticipated new vehicle reveal of 2020, rivaled only by another Ford product, the new F-150. Ironically, this same automaker has also shown how to botch a callback by slapping the Mustang name on its electric Mach-E crossover, which even the non-enthusiast public isn't sure was a good idea.

So, with the possible pitfalls of cashing in on old glory in mind, what are some classic names that should (or should not) come back?

I'll start by volunteering another name from the Ford portfolio, Thunderbird, which I believe should have been used on the crossover we know as the Mustang Mach-E. It would be a fitting allusion to electricity on Ford's first mass-market electric car and would help denote the model as a premium product, one at the upper end of Ford's range. Instead of proverbially beating a very much still living horse by trying to stretch the Mustang's face over a crossover, Ford could have styled it from the ground up and established a new design direction for its electrified models, if not its entire lineup.

There would have been no sullying a beloved nameplate, either, as Ford already shamed the Thunderbird as far back as 1967 with a hideous redesign that never really improved from there. [Ed Note: Has James never seen an early '90s Thunderbird SC?]

The Mach-E could've been the Thunderbird's phoenix moment—a rise from the ashes. But instead, we got a crossover called a Mustang, one that evokes a dog licking its own nose more than it does a pony car. And that, Ford, we won't let you live down, even if the Mach-E does to the Tesla Model Y what the Bronco might do to the Jeep Wrangler.

Here’s How You Pronounce the Name Of Elon Musk’s Baby: X Æ A-12

We were as confused as you are.

Not a popular name right now.