Death of an Icon: Dodge Grand Caravan Will End Production in August 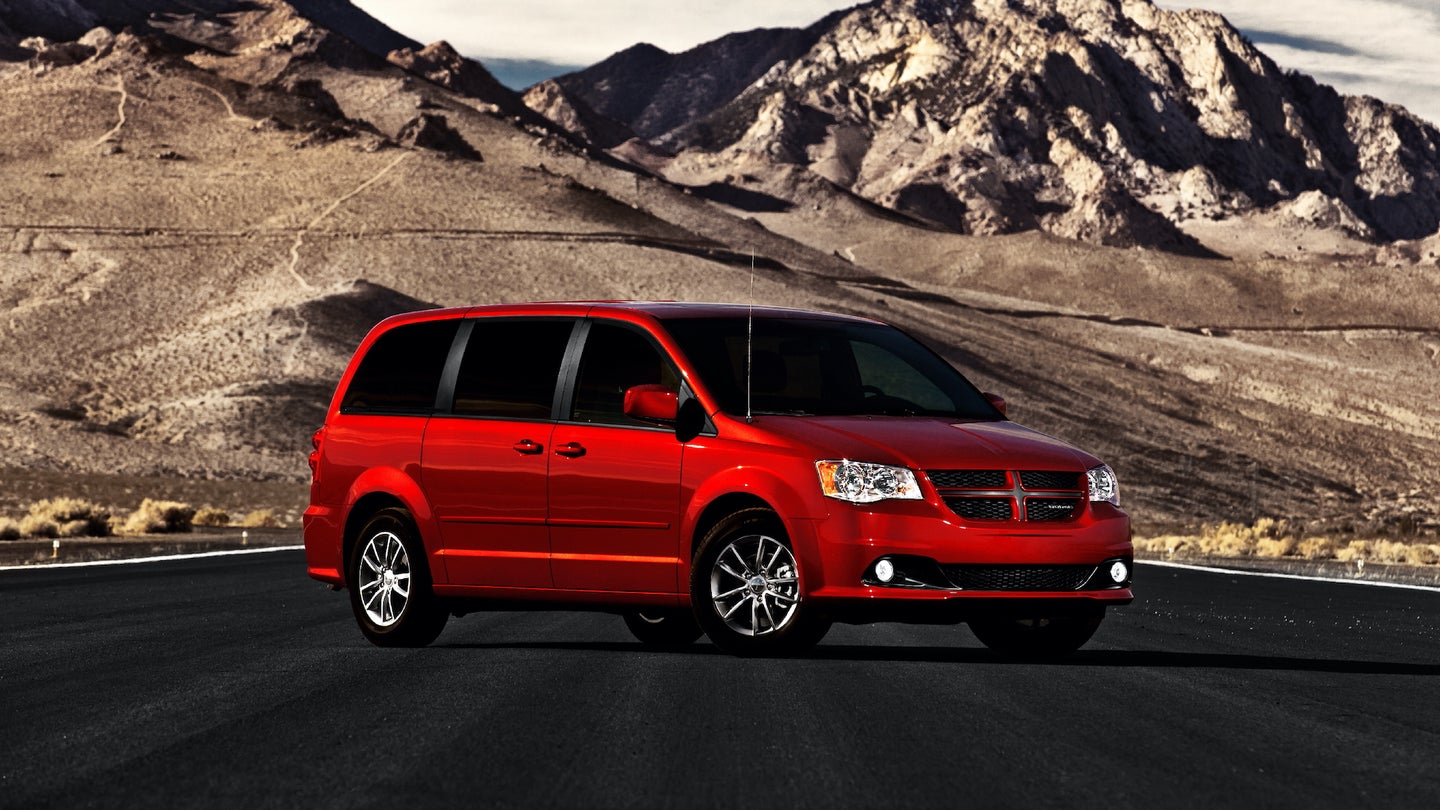 Back in February, Fiat Chrysler Automobiles confirmed that after more than 36 years, the time had come to take the venerable Dodge Grand Caravan out behind the barn. The Grand Caravan's last day was supposed to come sometime this May, but that was before COVID-19 sucker-punched the auto industry, putting countless new cars on hold, and delaying the inevitable for a few older models. One of those given a longer lease on life was the Grand Caravan, which will now stick around until the end of August.

"The end of production timing for the Dodge Grand Caravan at the Windsor Assembly Plant has changed from the end of May 2020 to a projected date of the end of August 2020, due to the effects of the COVID-19 shutdown," confirmed FCA's communications lead for manufacturing and labor, Jodi Tinson, in an email to The Drive.

Entering production in November 1983, the Grand Caravan is among the oldest nameplates in the industry and holds the distinction of pioneering the minivan segment alongside the Plymouth Voyager, both of which helped Chrysler get back on its feet. Despite the Grand Caravan's significance to Chrysler, the writing has been on the wall for the model since the first current-generation model rolled off the line in August 2007—the minivan had by then already been replaced by the SUV (and its unibody wannabe, the CUV) as Americans' favored family vehicle.

Between the Grand Caravan's long, unglamorous history as a family hauler, and sparse updates to the current model, it comes if anything as a surprise that the Grand Caravan even lasted until 2020. Maybe FCA kept it around just to march past the 15 million-minivan milestone—or maybe FCA will send it out with a bang by dropping a Hellcat version on us at the last minute. Slim odds, but let us dream.

This Might Be the Cleanest 1988 Chrysler Conquest TSI Left