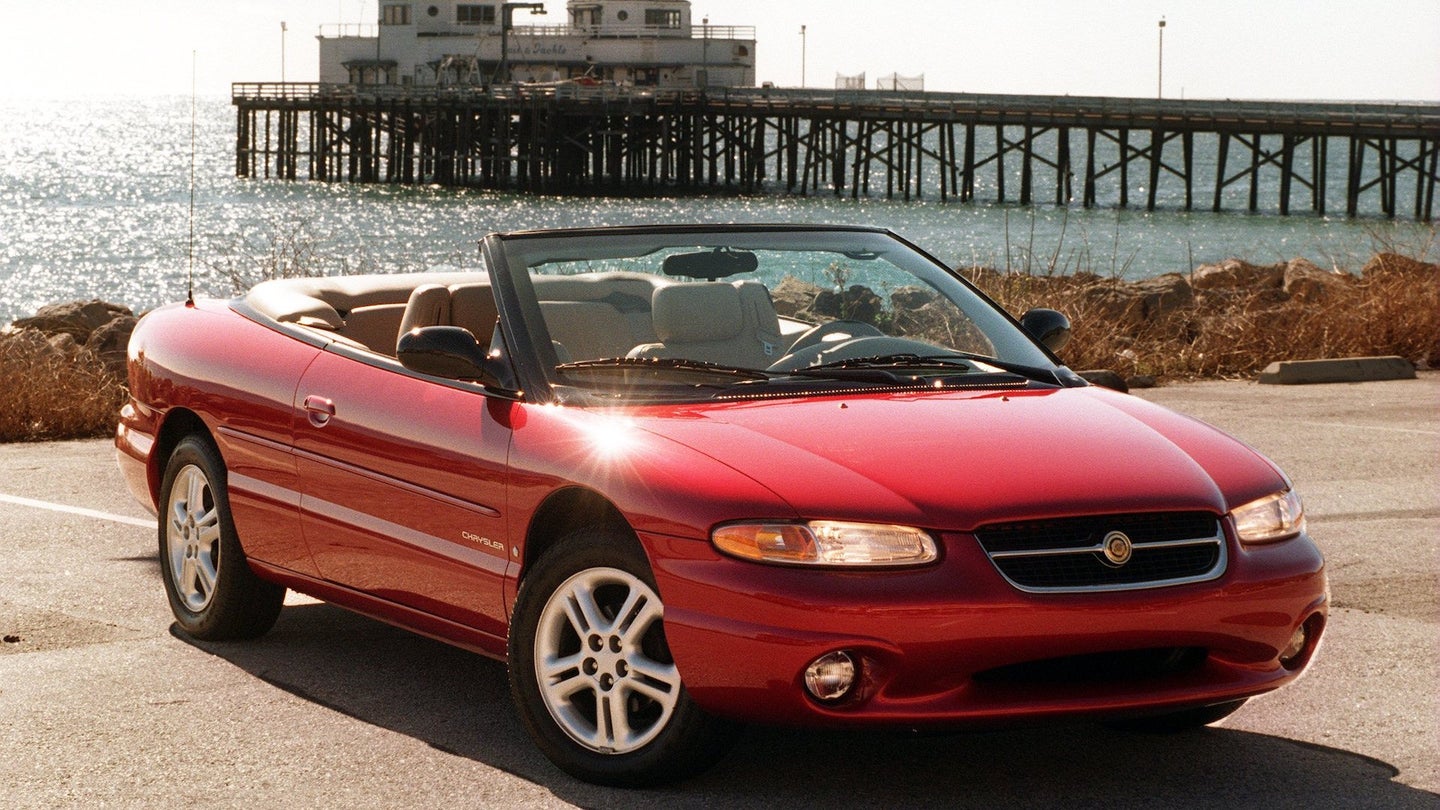 Altering any car (especially a classic) in any way is sacrilegious to some but tantalizingly exciting to others—so it's fair to say that the idea of replacing an internal combustion engine with a battery and electric motor is a bit of a kick the hive for some. But whether or not you're on board with the electric drivetrain swap, it's a style of hot-rodding that's here to stay.

With that in mind, we want to know: What is your dream car for an EV swap? Meaning that if you were to swap an electric powertrain into any vehicle, what would it be?

Simply due to their popularity, cars like the BMW 3 series and Ford Fairlane have already been the recipients of EV swaps—as their chassis are plentiful and their parts support strong. But because every existing chassis requires and individually tailored electric powertrain, electrifying a car without a loyal following makes just as much sense as picking a beloved classic, if not more.

Nobody cares about the Ford Probe after all, so what's wrong with turning one into an electric car? And what if you drive something like a Wartburg or a Bitter with unobtainable spare parts, or something with original mechanicals so terrible that an EV swap would be a straight upgrade (ahem, Alfa)? Personally, I'd love to see something terrible like a Chevrolet Cavalier, a Chrysler Sebring, or a K-car given supercar performance with a Tesla drive unit or two—there'd be no end to the laughter of outrunning Porsches in crapcans of that caliber.

Let us know your thoughts in the comments.