This might be the ultimate spec for an old body style 7.3-liter. 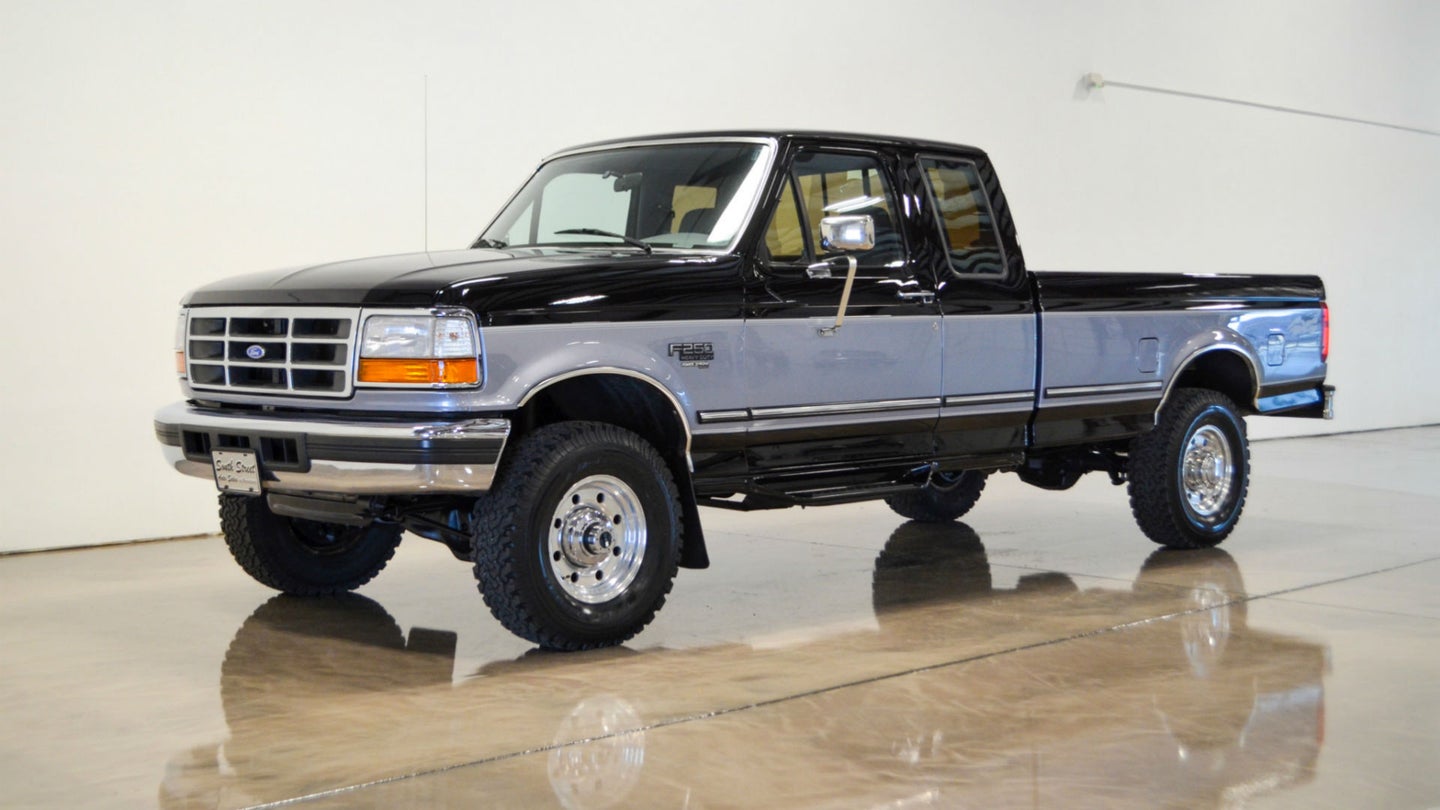 While some vehicles are destined to become collector items from conception, others stumble into niche markets that happen to be particularly passionate about that car or truck's best traits. Old body style, Power Stroke diesel-engined Ford pickups more or less fit into the latter category, and a supreme 1997 F-250 has popped up on Bring a Trailer with just over 49,000 miles. It's got all the right features—a two-tone paint job, four-wheel-drive, and utter originality—helping it strike a perfect chord for Americana aficionados. 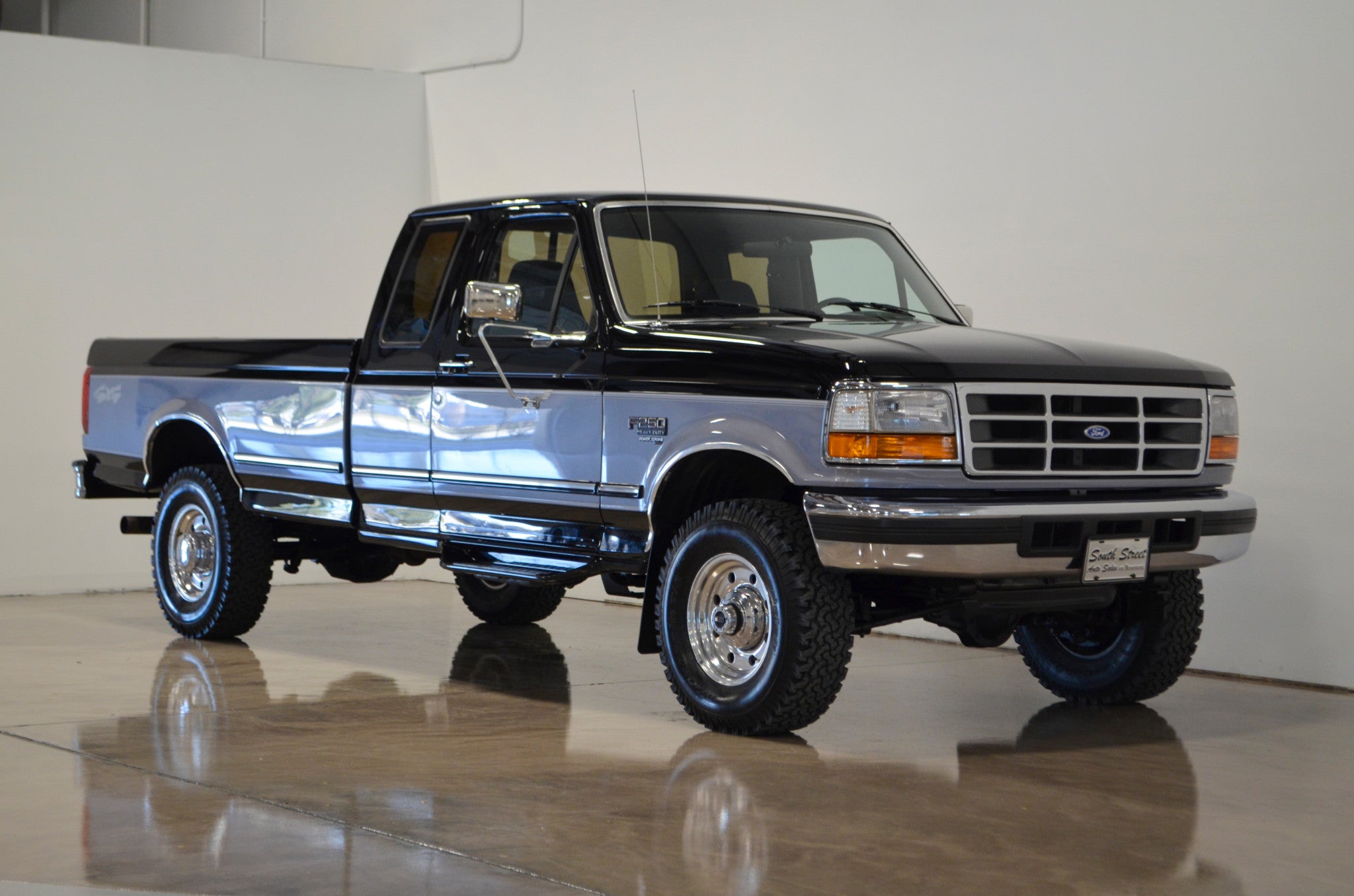 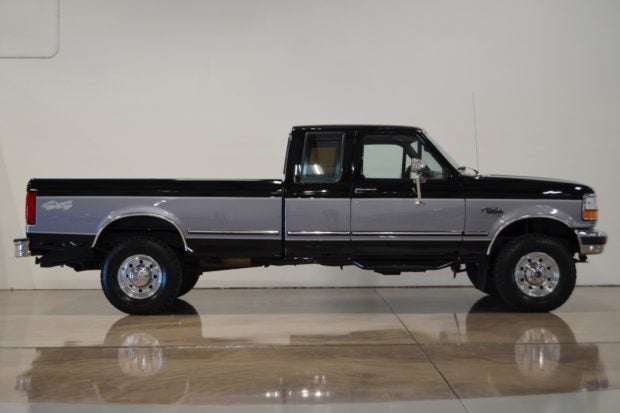 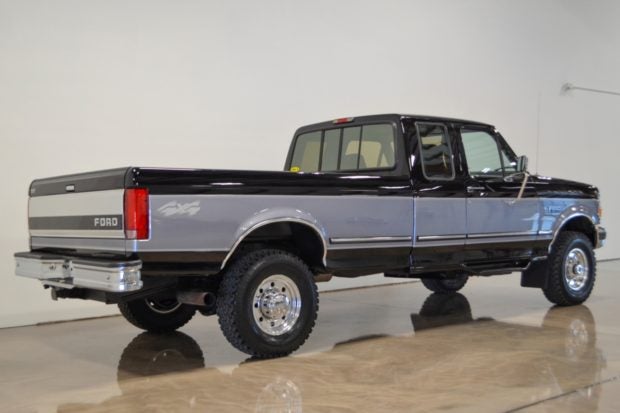 The low-mileage, two-owner truck boasts many of Ford's best available accessories for the period, and it's aged undeniably well in its 23 or so years. Medium Opal Gray and Ebony paint create a classy aesthetic while polished 16-inch chrome wheels reflect exactly how well-kept the F-250 is, especially when compared to the heavily worked examples that flood rural Craigslist sites. Modern BFGoodrich All-Terrain T/A tires have also been fitted so there's no worry of dry-rotted rubber, either. 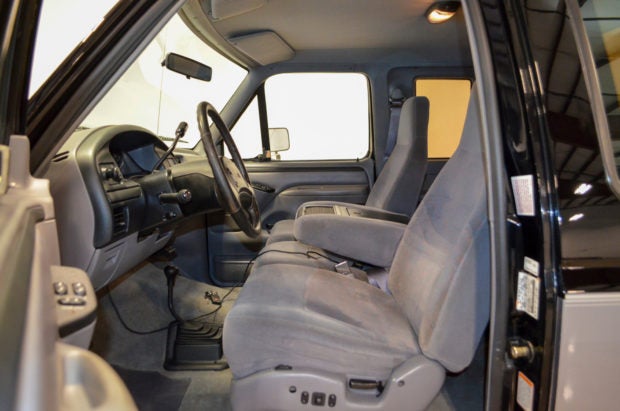 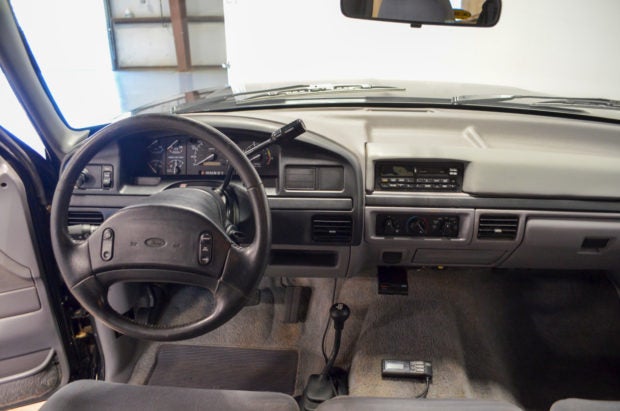 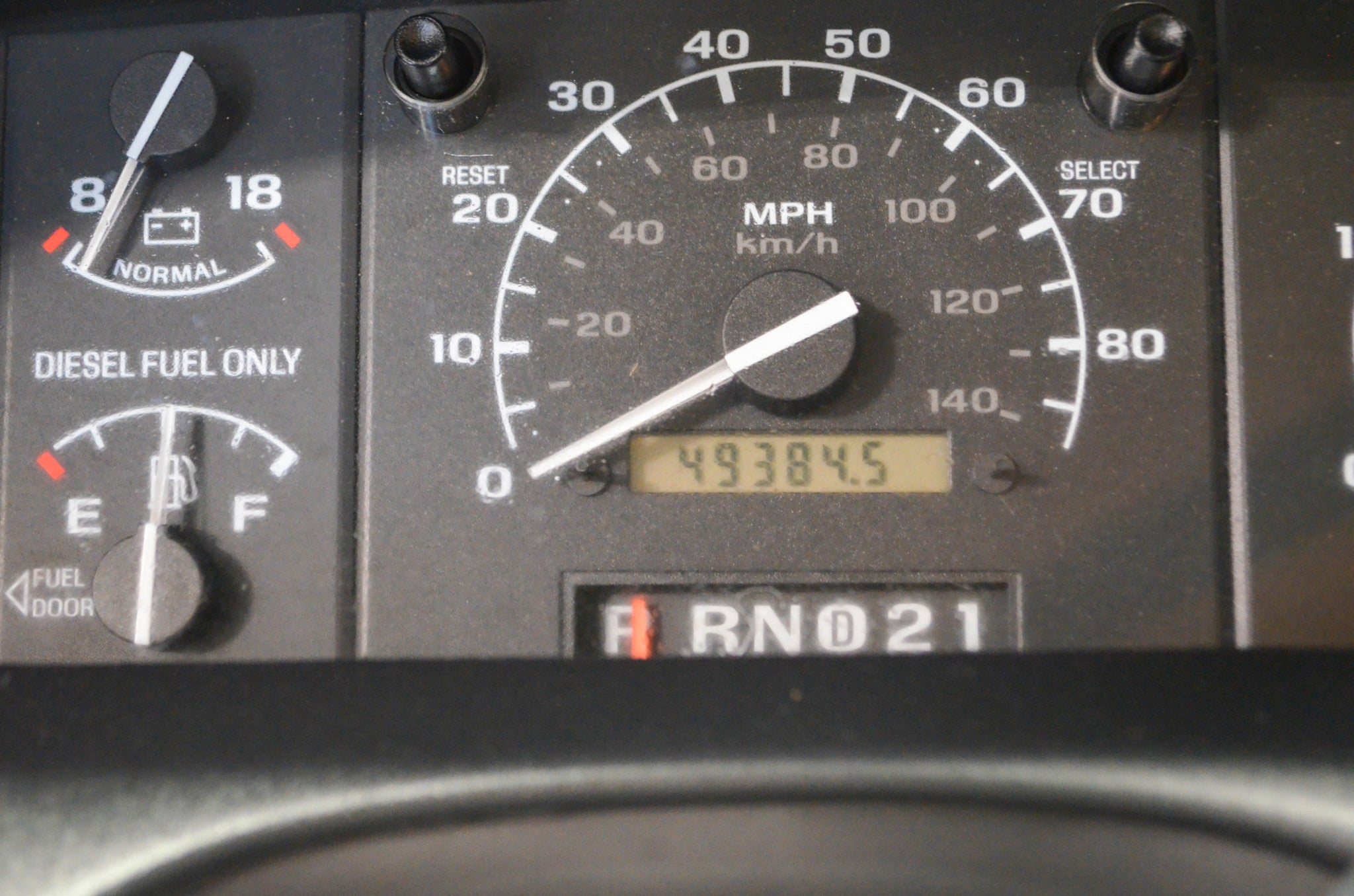 Inside, it's more of the same story. Grey cloth benches front and rear provide seating for six thanks to the extended-cab layout, which is then complimented with extra workability courtesy of a liner-coated long bed. Everything's as it came from the factory, save for a digital trailer brake controller. It's even got power windows, a power driver's seat, and cruise control—truly cream of the crop for 1997. 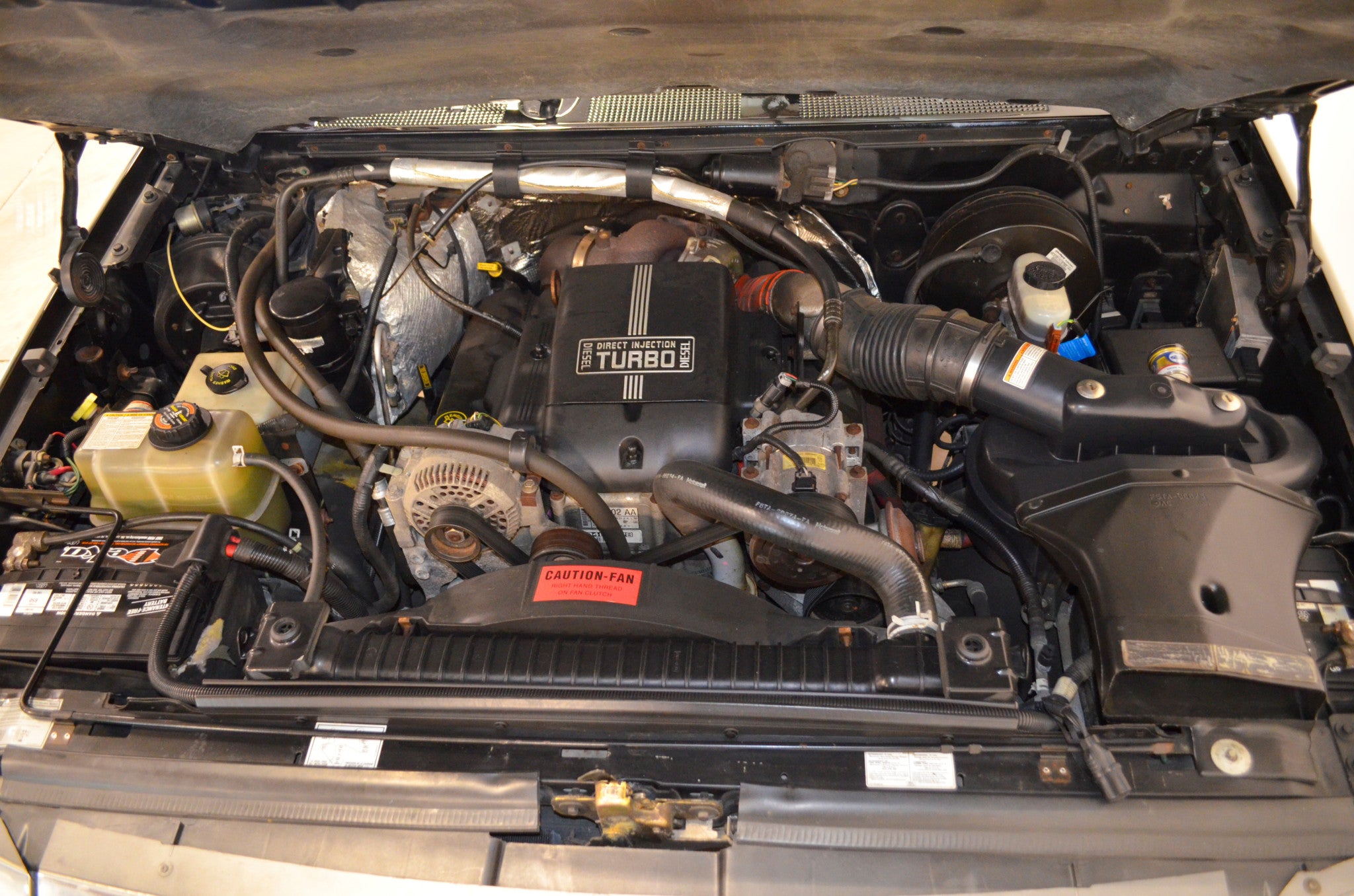 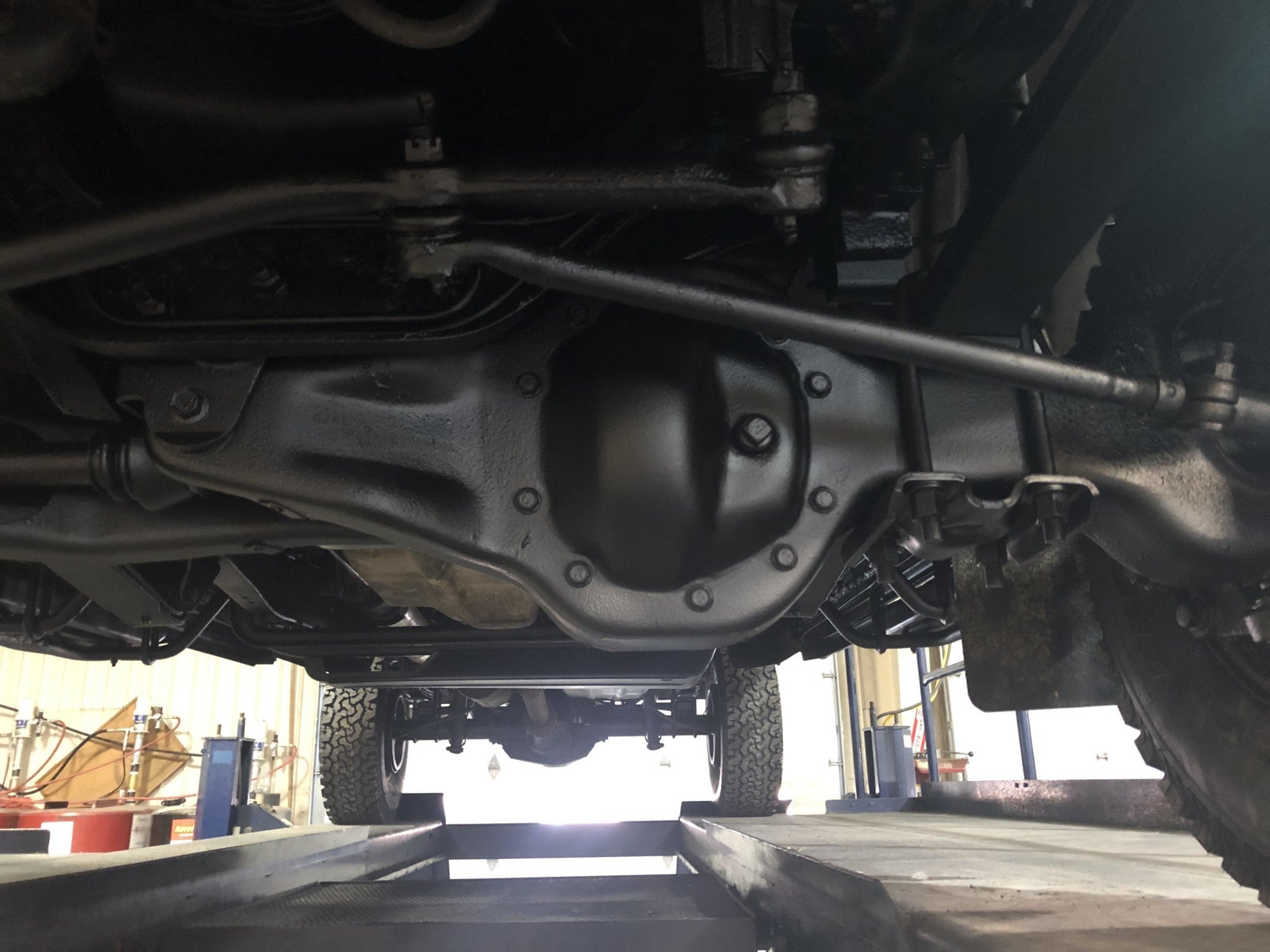 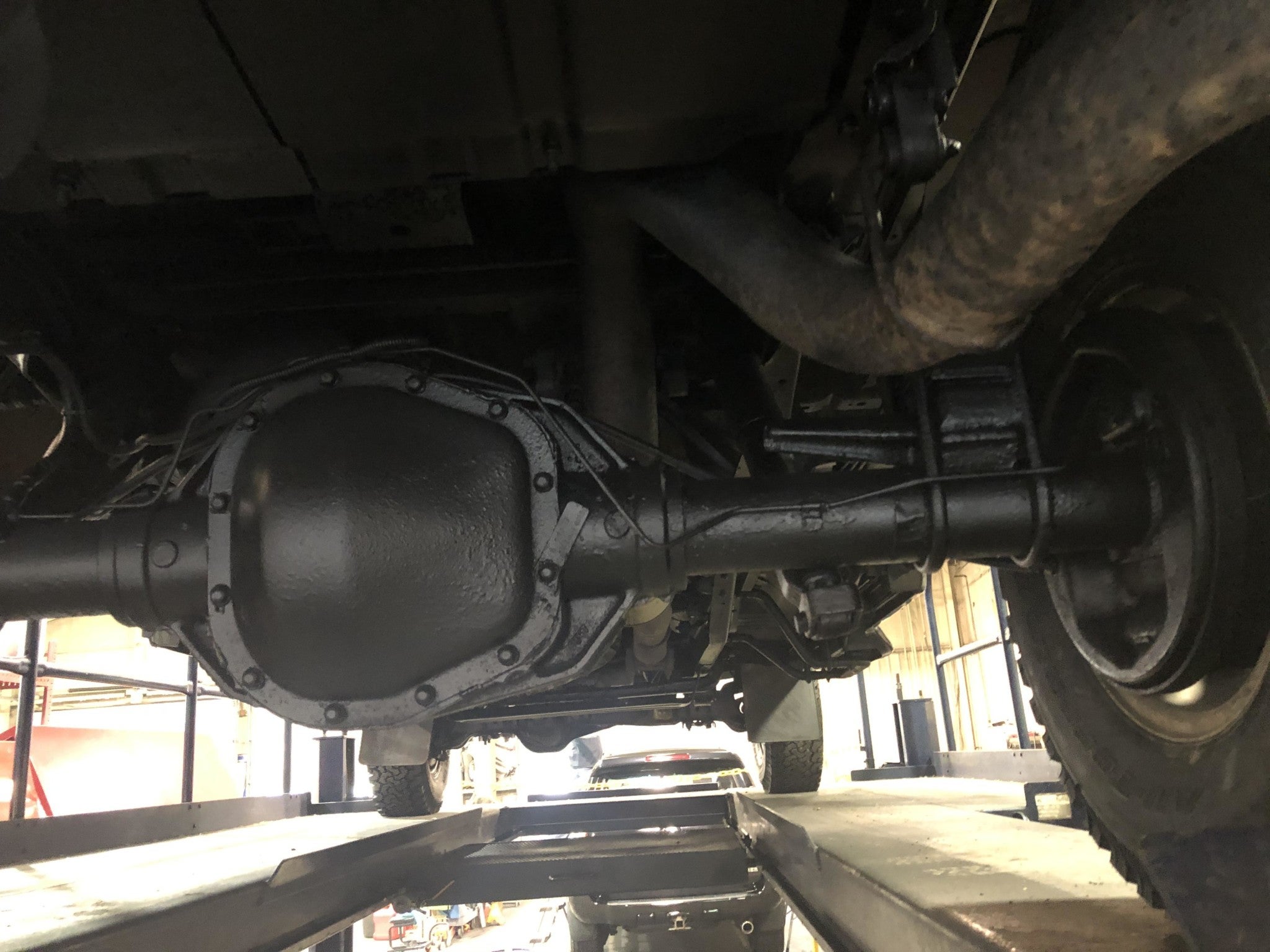 Finally, it's what's underneath that makes this such a coveted find. Truck fanatics know the 7.3-liter Power Stroke turbo diesel for being exceptionally reliable, albeit a little slow. If maintained correctly, which this one appears to be, these compression-ignition power plants are no stranger to half-a-million miles or more. Pair that with four-wheel-drive and this truck's capable of driving in any weather, hauling a heavy load, for many years to come. No reason to knock it for the four-speed manual either, even if the ZF five-speed has a touch more cool factor.

If we could change just one thing, it'd be the twin traction beam front end. The somewhat-weak setup often isn't up-to-snuff given the heavy engine that sits above it, so we'd swap in the Dana 60 from an F-350 of the same vintage.

It's no wonder that a highest bid of $21,000 has already been placed on the F-250 with two days to go. In fact, it'd be a surprise if it didn't creep a bit higher than that given the huge demand for pristine pickups. Rest assured, if we had a rainy day fund waiting to be used up, this might be reason enough to break the piggy bank.