Formula 1 drivers, either past or present, are on another level when it comes to hurling a car around-track. This often makes for thrilling onboard videos and, occasionally, record lap times depending on the event—but what happens when you stick a normal person in the passenger seat and proceed to attack the Suzuka circuit, one of F1's most challenging courses?

Hilariously, we now know the answer as ex-Hispania Racing driver Karun Chandhok took a fan on a hot lap while driving a high-powered Aston Martin.

Chandhok, who last drove in F1 during the 2010 season and currently serves as a race correspondent for Sky Sports F1, uploaded a minute-long clip of the comical ordeal to social media. You can see him calm and collected behind the wheel, pointing the British performance car at each apex while his passenger, meanwhile, has a...harder time with it all.

Clinging to her seat and sliding side-to-side, the woman is clearly terrified. With daunting sections like the Spoon turn and speedy 130R, Suzuka is a real humdinger, even for the pros—F1 drivers are under a mostly constant four G load throughout each lap. Although those numbers are lower in a passenger car, it's still enough to make you sweat or, in this case, scream.

Halfway through the video, Chandhok chuckles and asks, "You OK?" to which the fan quickly shouts back, "OK OK!"

Look, we aren't saying we'd handle this situation any better; we're just glad that this comic relief comes at the expense of someone else. 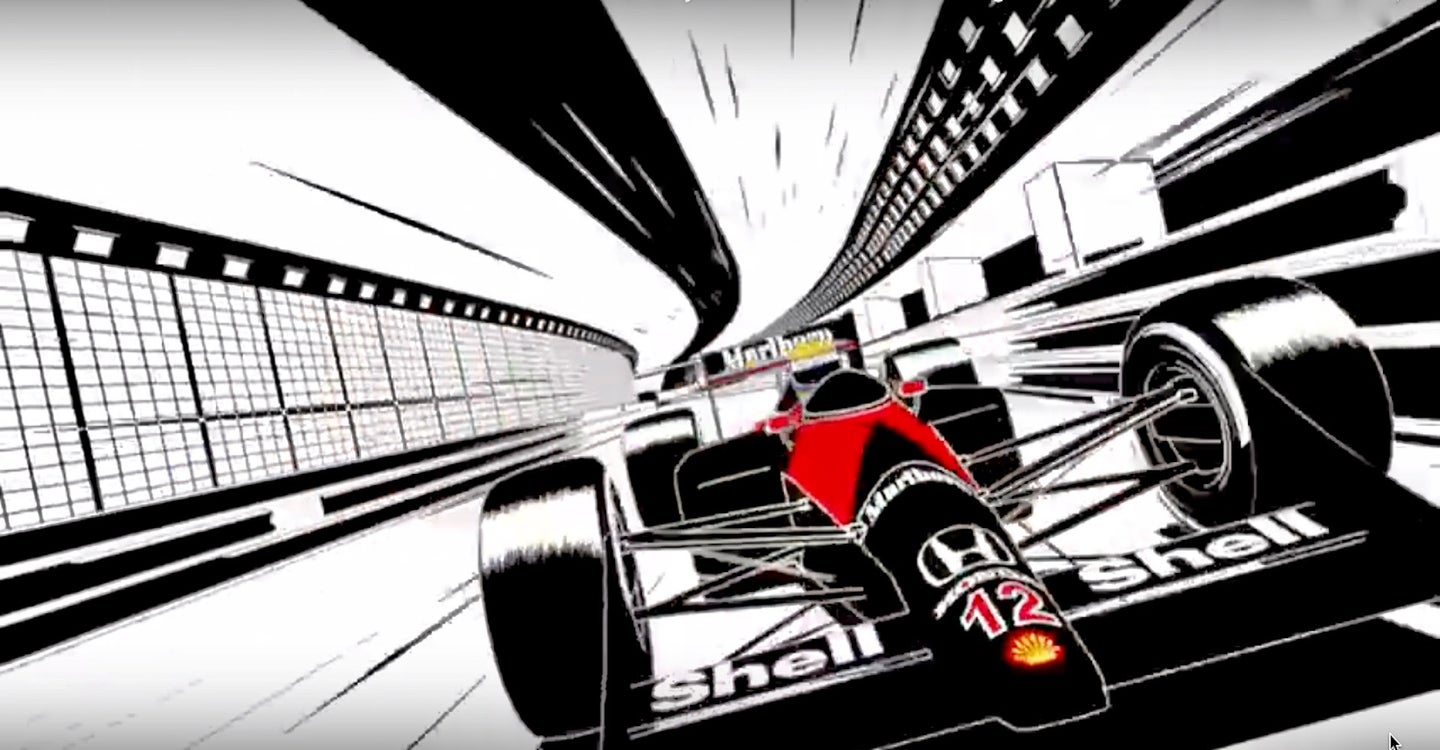 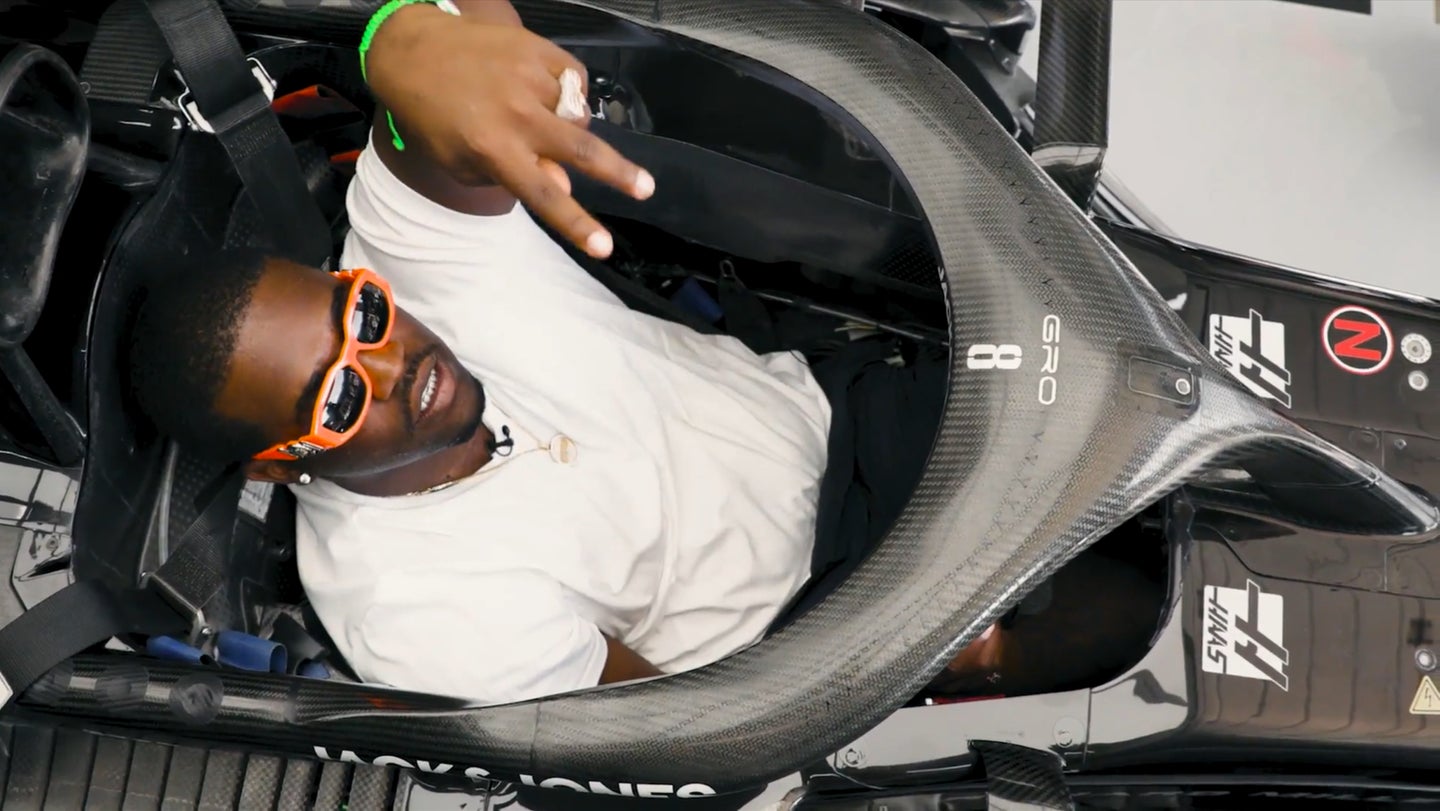 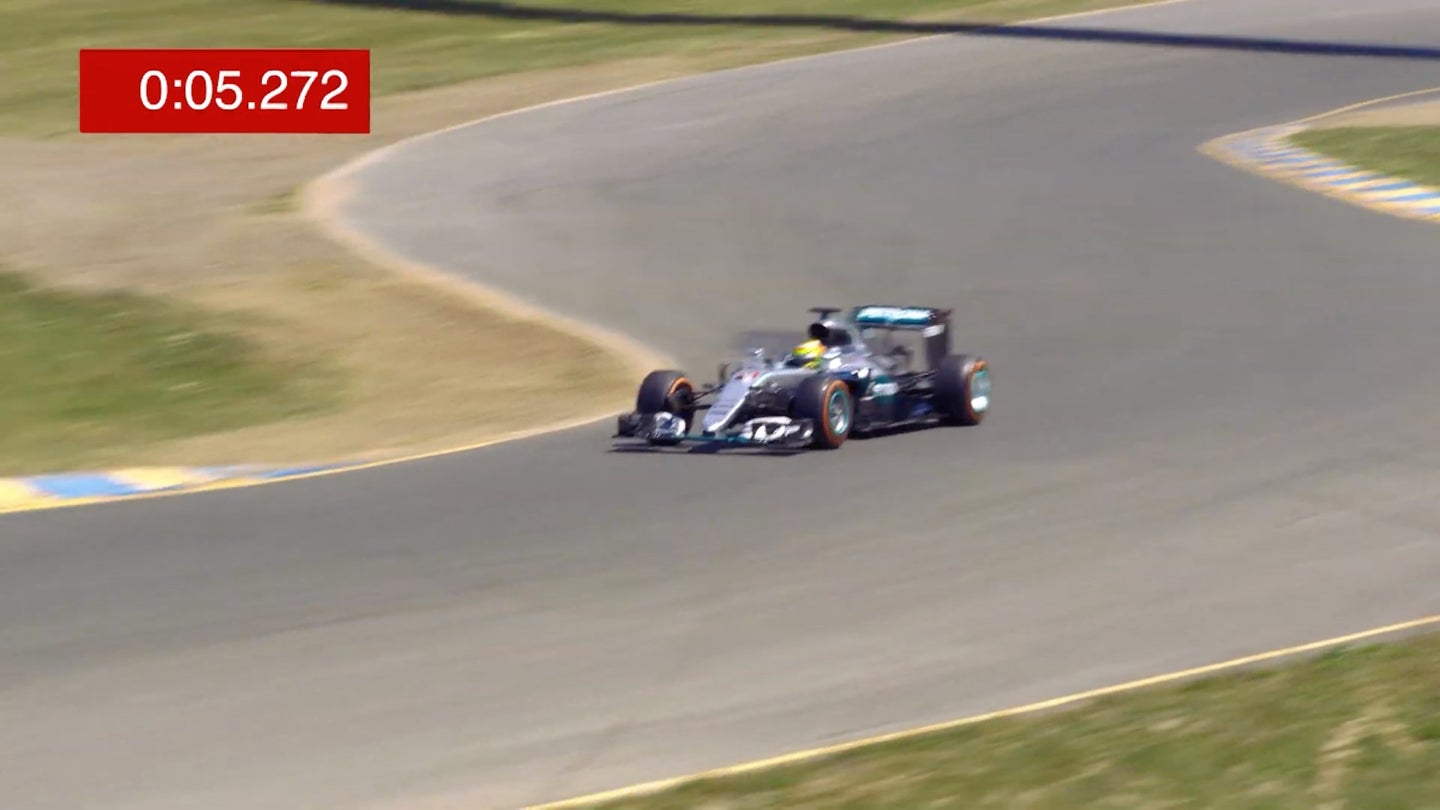