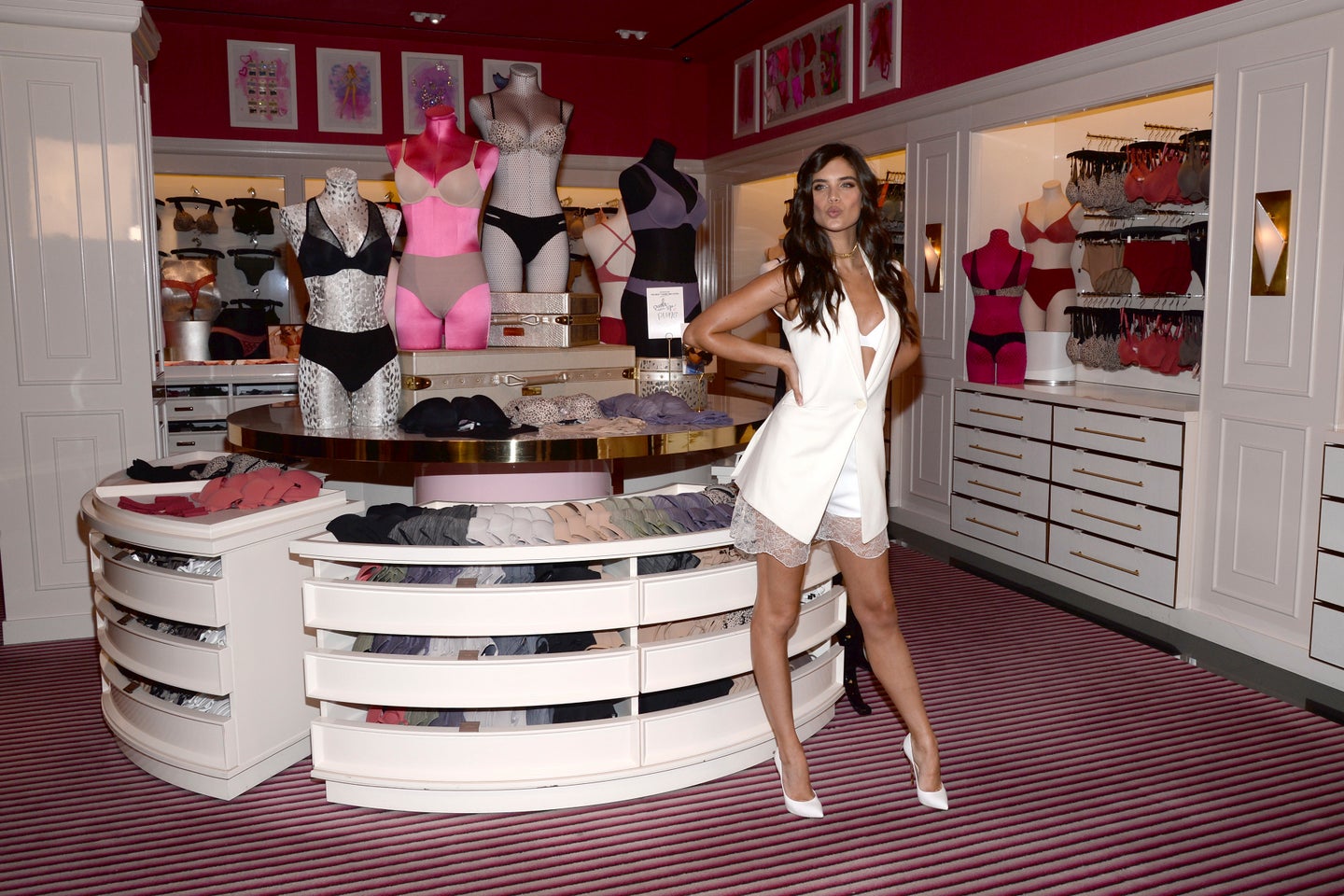 In what may turn out to be the hottest lingerie story of the season, police in Frontenac, Missouri were led on a wild car chase that ended as the suspects’ vehicle burst into flames on the highway.

Officers were in pursuit of a group of females on Wednesday afternoon suspected of shoplifting nearly $8,000 worth of stuff from a nearby Victoria’s Secret, according to the St. Louis Post-Dispatch.

After spotting a 2007 Nissan Altima that was thought to be the getaway car, police attempted to stop the vehicle, but the suspects chose to flee instead.

The cops say the car then hit a curb leading to two flat tires, before eventually coming to a stop as it caught on fire. They believe “the heat and sparks from riding on the tire rims” was the likely cause of the automotive blaze.

The suspects were arrested, and there were no reported injuries other than what looked like pretty significant visible damage to the Altima.