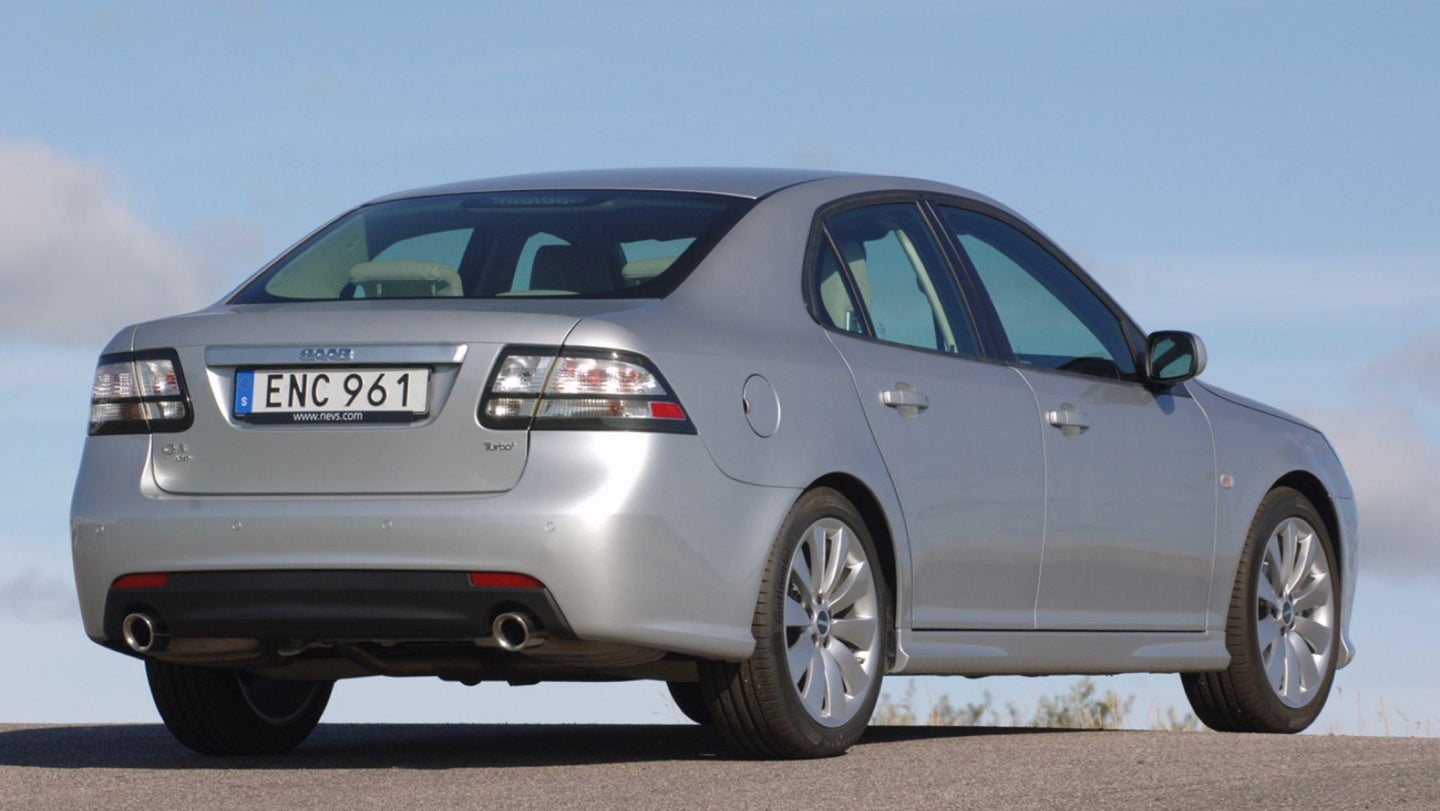 ​Do you know someone who's still obsessed with Saabs? Saab this, Saab that—still going on about the greatness of Sweden's quirkiest mainstream automaker years after Saab ceased to be? Get that børkin' maniac on the phone right now, because there's one last brand new Saab that hasn't been sold yet, and it heads to auction later this week.

Saab's assets were purchased out of bankruptcy by National Electric Vehicle Sweden back in 2012. The company, which is more commonly abbreviated as NEVS, builds electric vehicles now. However, they briefly assembled new Saab 9-3 Aeros in 2013 and 2014 using leftover parts from when Saab's production stopped in 2011.

Only 420 of these final Saab 9-3s were made, and now's your chance to score the most blazin' hot example of them all: the last one to leave the factory. It's a 2014 9-3 Turbo Aero4 with a 2.0-liter turbocharged inline four engine, six-speed automatic transmission, Diamond Silver exterior and two-tone leather interior in beige and grey.

While that color combo and transmission choice is no doubt the least interesting way to option a 220-horsepower turbo sedan, this car is worth it alone for the sheer merit of being the final new Saab ever sold from the factory. It has just 70 kilometers on the odometer per the listing, or 43.5 miles.

NEVS didn't get the rights to Saab's Griffin badge in the purchase, but those badges are really all that's missing. Otherwise, this is an achingly normal Saab from the era when then-owner General Motors watered down Saab's quirkiness quite a bit, only it was assembled under NEVS. So, while it's a bittersweet car all around for Saab enthusiasts, the sale will at least go towards the rebirth of activity at Saab's old plants.

Proceeds from the car's sale will be donated to the NEVS Sustainable Mobility Scholarship, which funds research in new-mobility-style solutions such as sharing economies and electric vehicles at University West in Sweden.

“I’m pleased that the very last petrol-driven car from Saab will contribute to the transition to more sustainable transportation”, NEVS Vice President Stefan Tilk said in the auction press release.

Moreover, the winner of the auction will get the opportunity to tour the exact place where it came from—NEVS' factory in Trollhättan, Sweden. The private tour will include a look at NEVS' technical departments and development labs and end with a tour of the Saab Museum's collection of rare cars. A hotel stay and lunch are included, of course.

NEVS announced the car's sale in June after displaying it at a major Saab festival. In addition to this appearance, it was used as a reference vehicle during the 9-3 Aero's last production run, which likely explains some of the 70 km on the odo.

The car had been set aside for a development test that never happened and then kept around at the NEVS factory in case they resumed production of petrol-powered cars. That clearly won't happen now, so NEVS is letting it go to one lucky Saab fanatic.

The car itself is being auctioned off through Sweden's Bilweb Auctions, which has it and a selection of other cars up for viewing along with the last Saab now. You can register to be notified when the car goes up for auction, but Bilweb's Final Auction 2019 page shows a start date of this Wednesday. The auction itself will end on November 6 or 7. Bilweb estimates the value of the car to be between 350,000 and 450,000 Swedish krona, or around $35,303-45,398 U.S. using today's exchange rate.

You can view the Saab's listing complete with more photos of the car here. 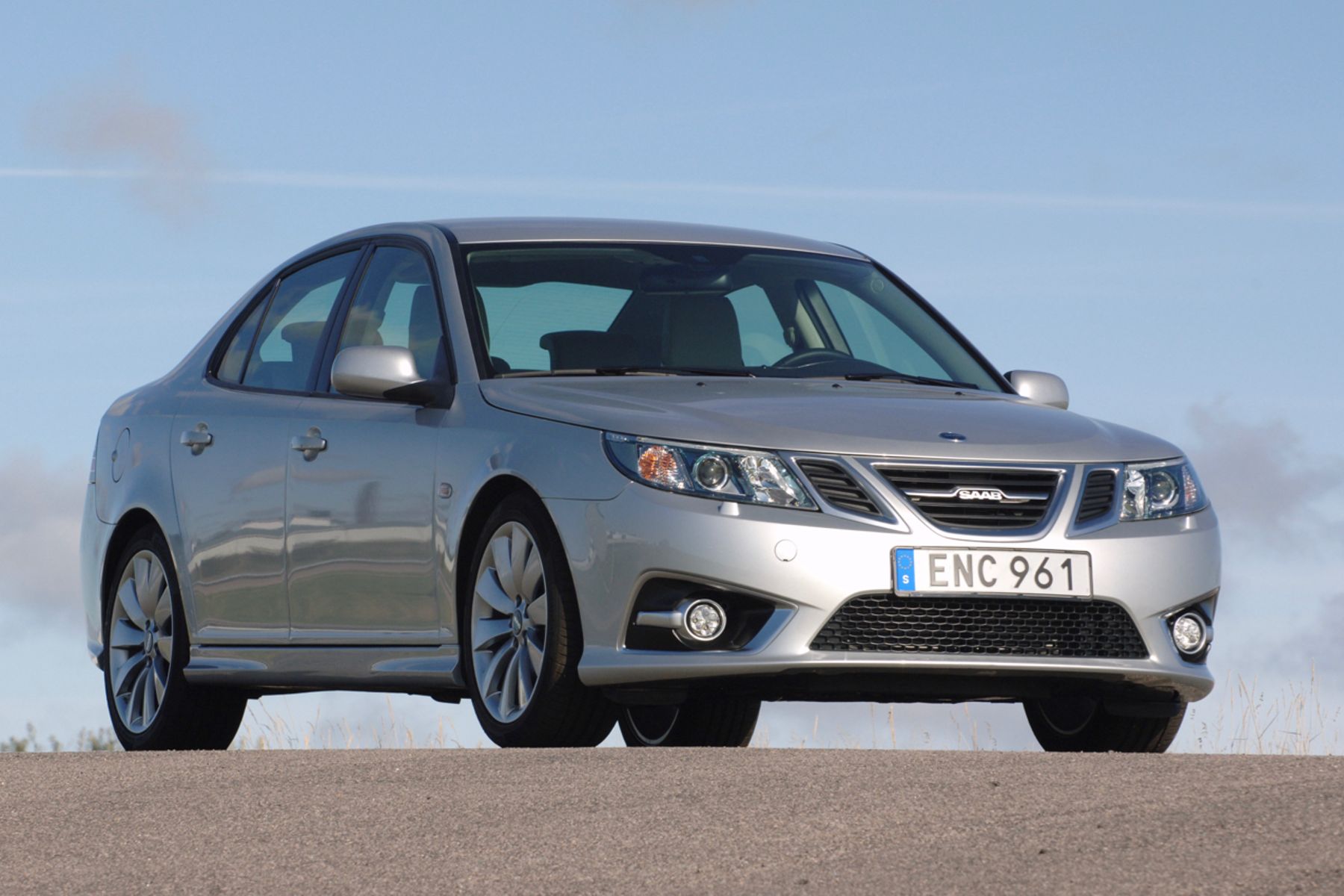 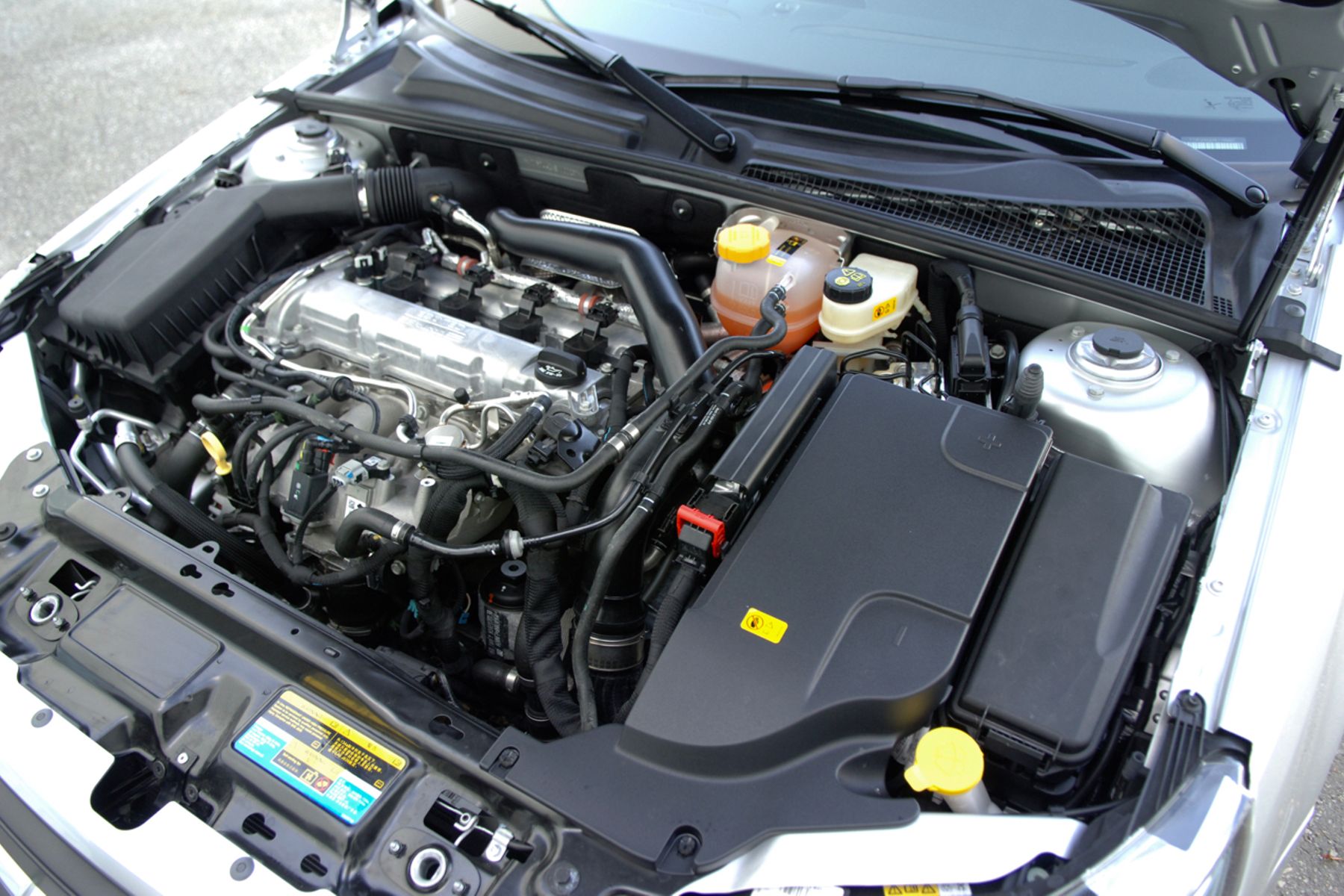 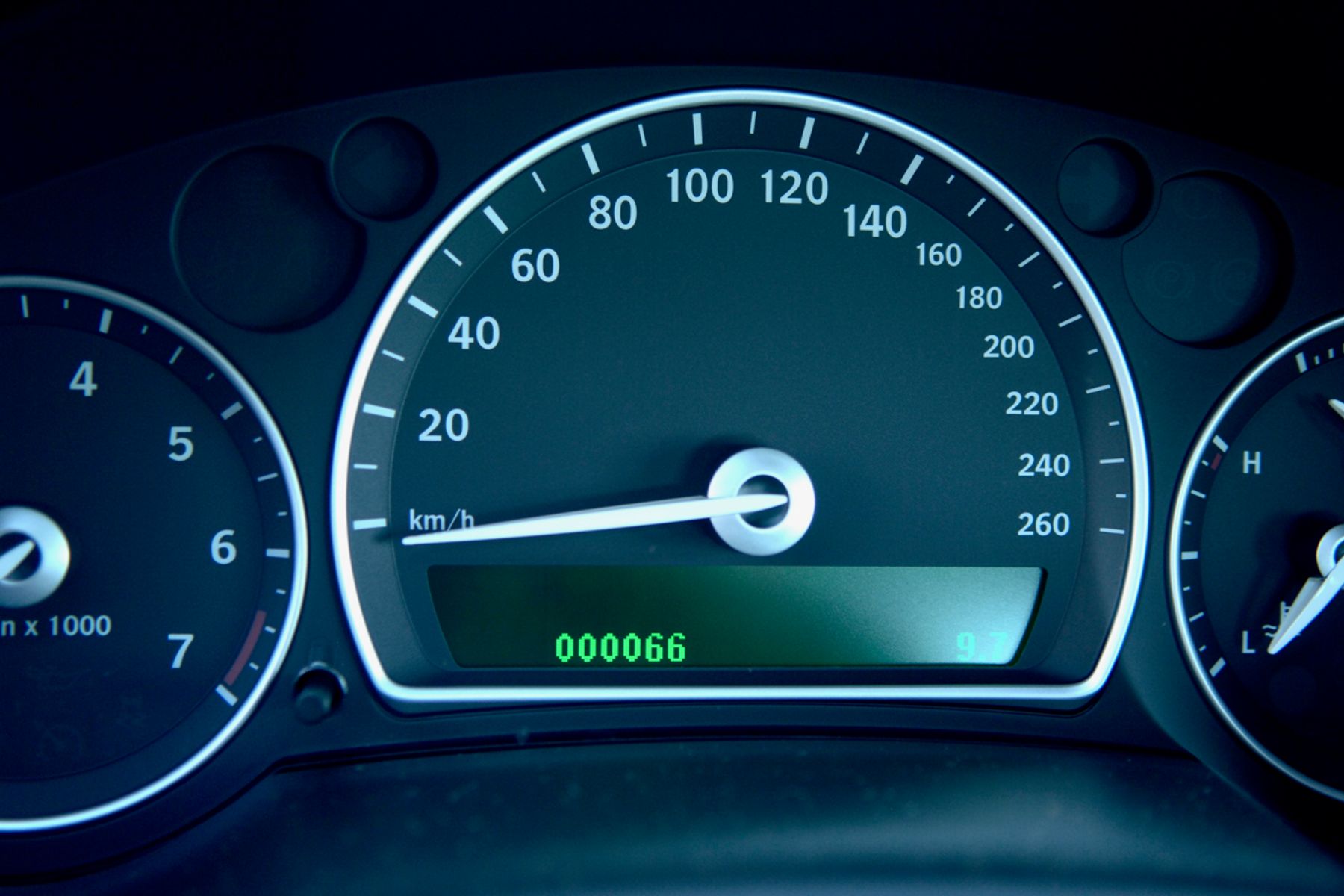 It may have a few more km on it now from doing auction photography, but for all intents and purposes, it's a brand-new Saab. Bilweb Auctions 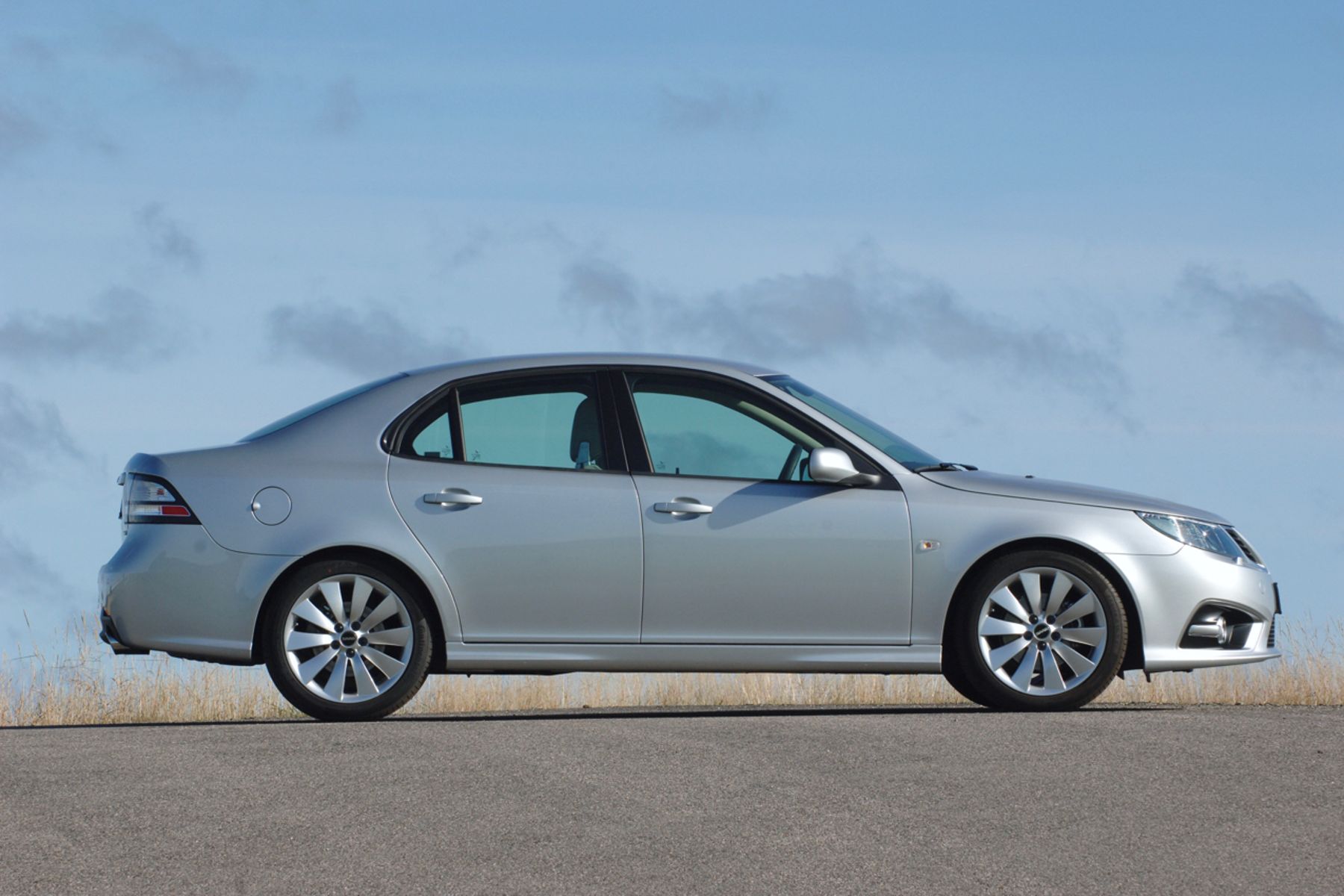 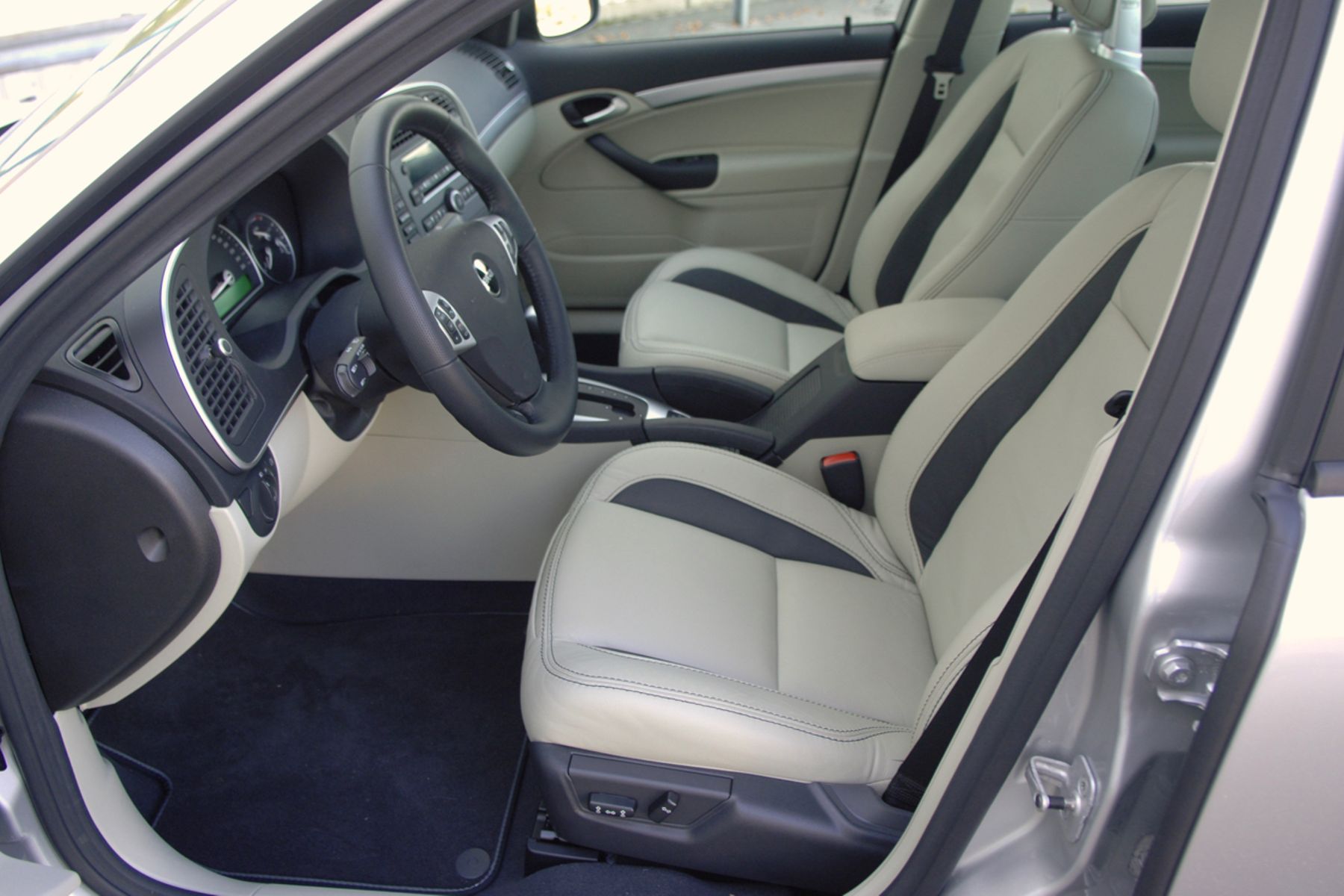 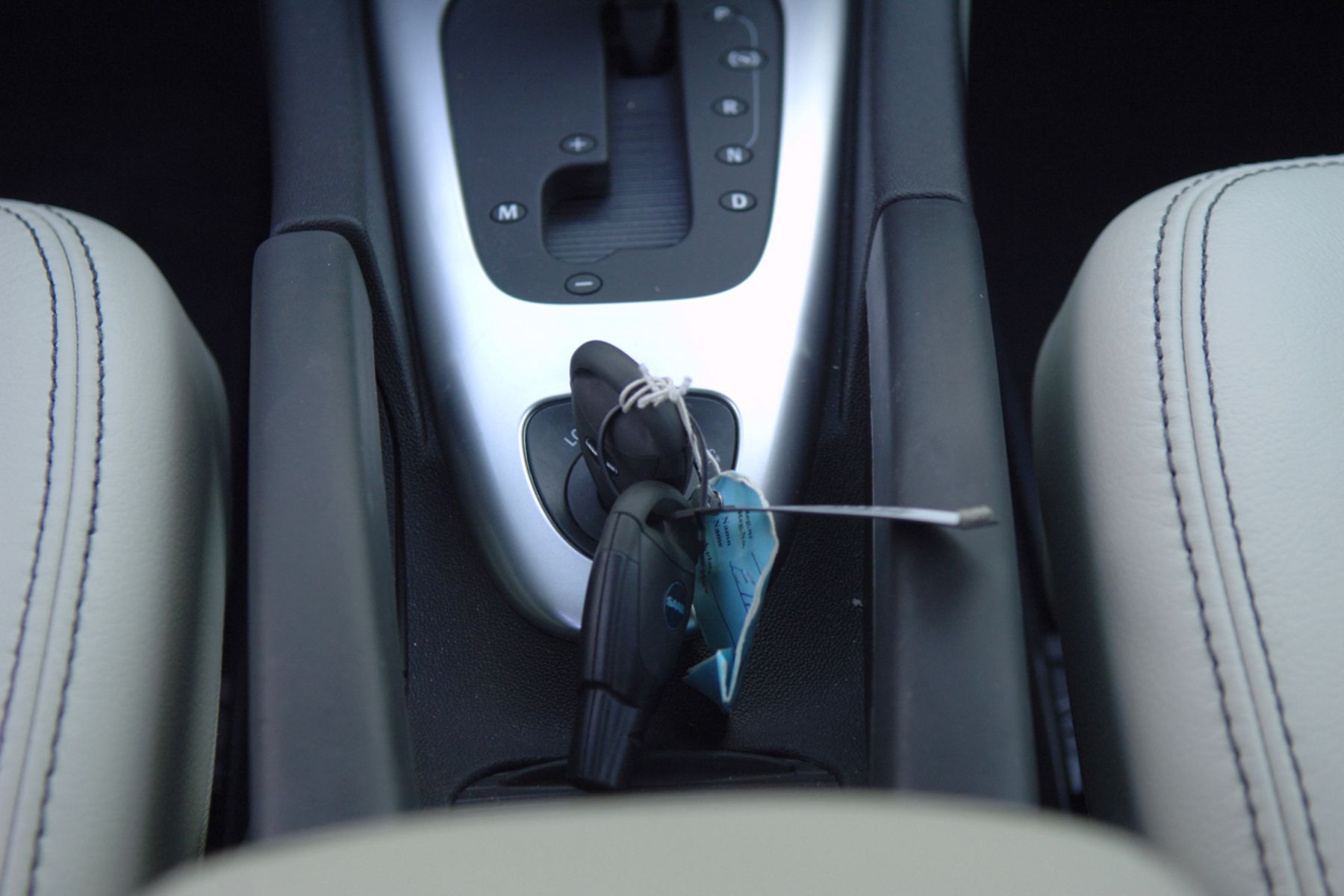 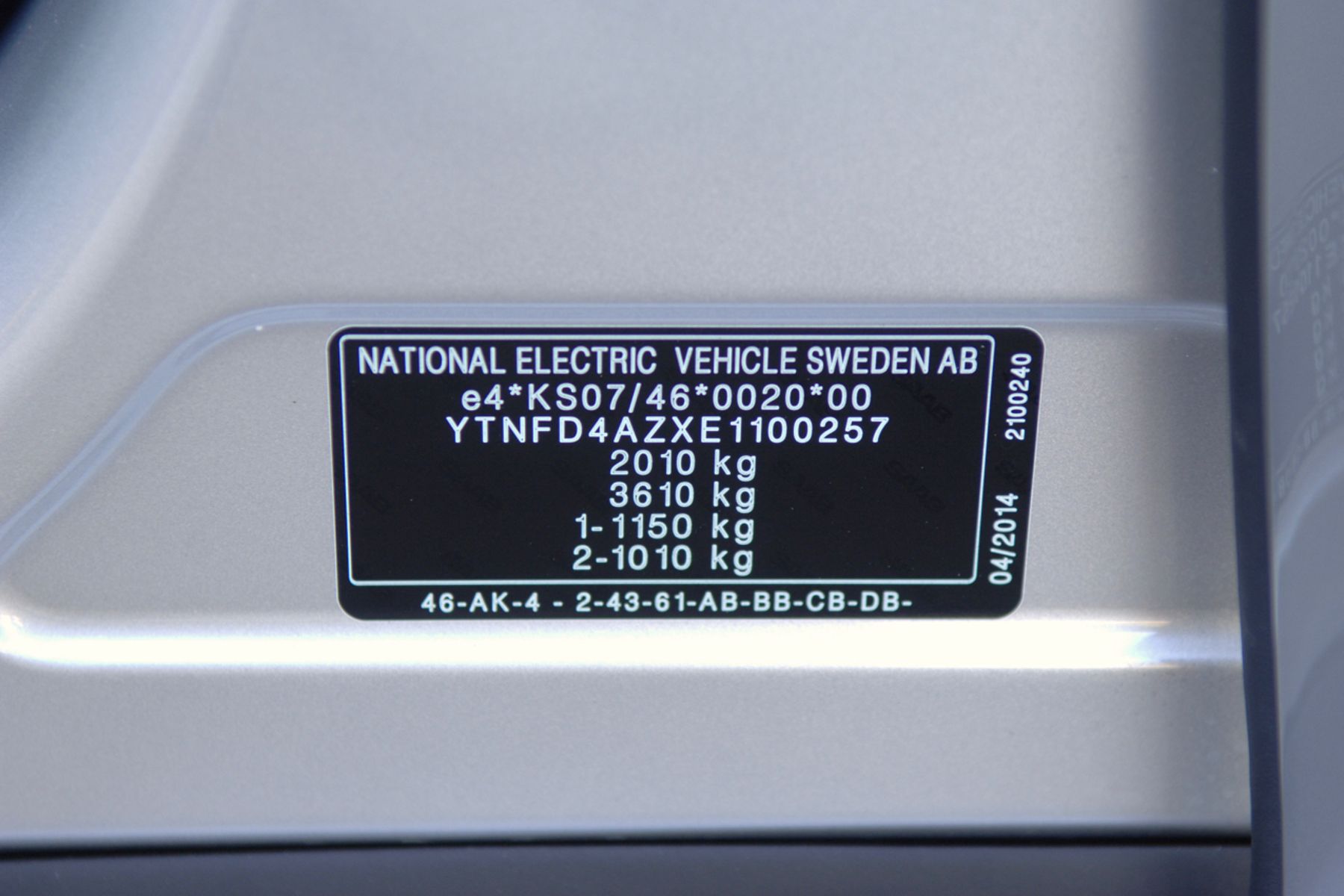 NEVS is, of course, listed as the last Saab's manufacturer. Bilweb Auctions 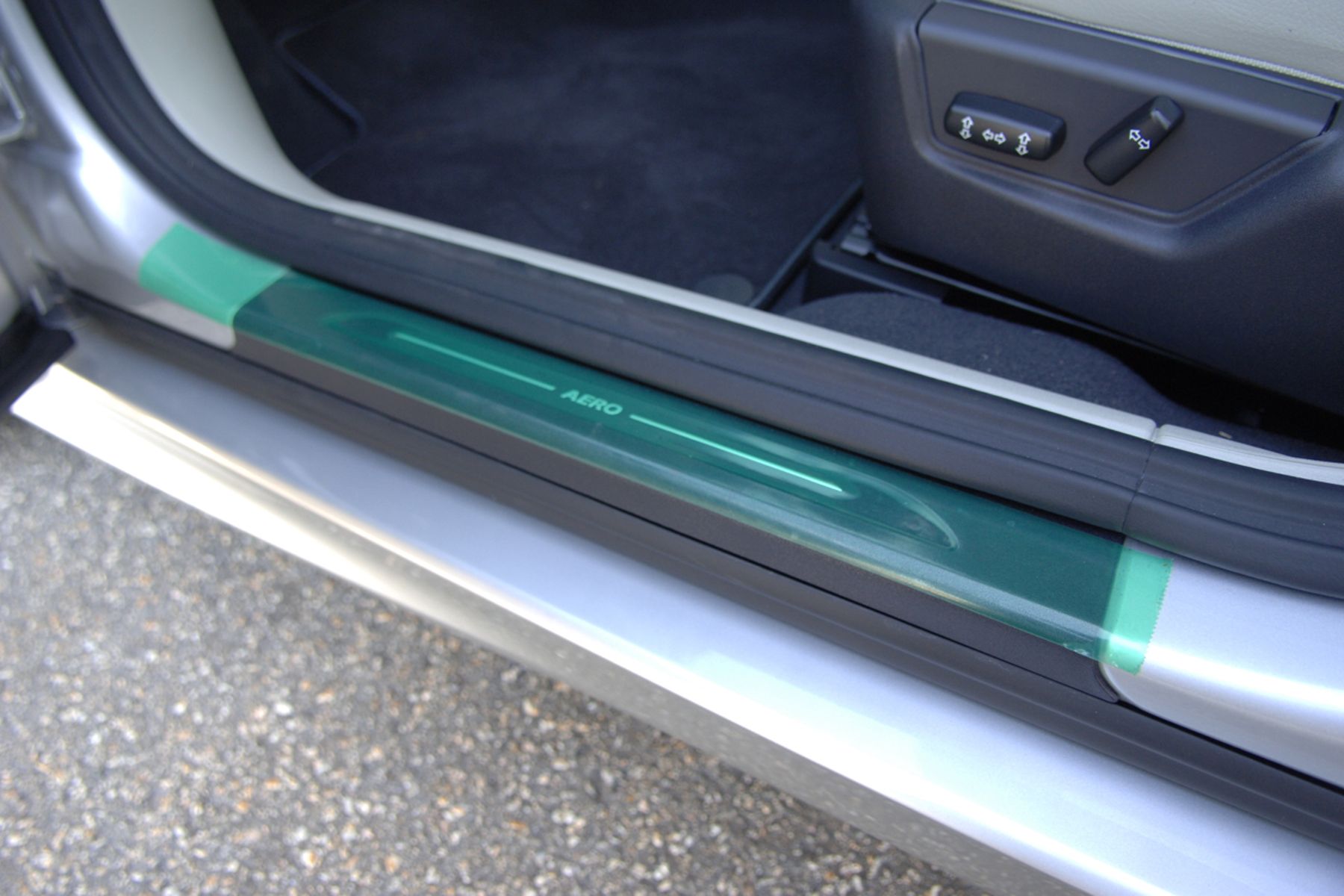 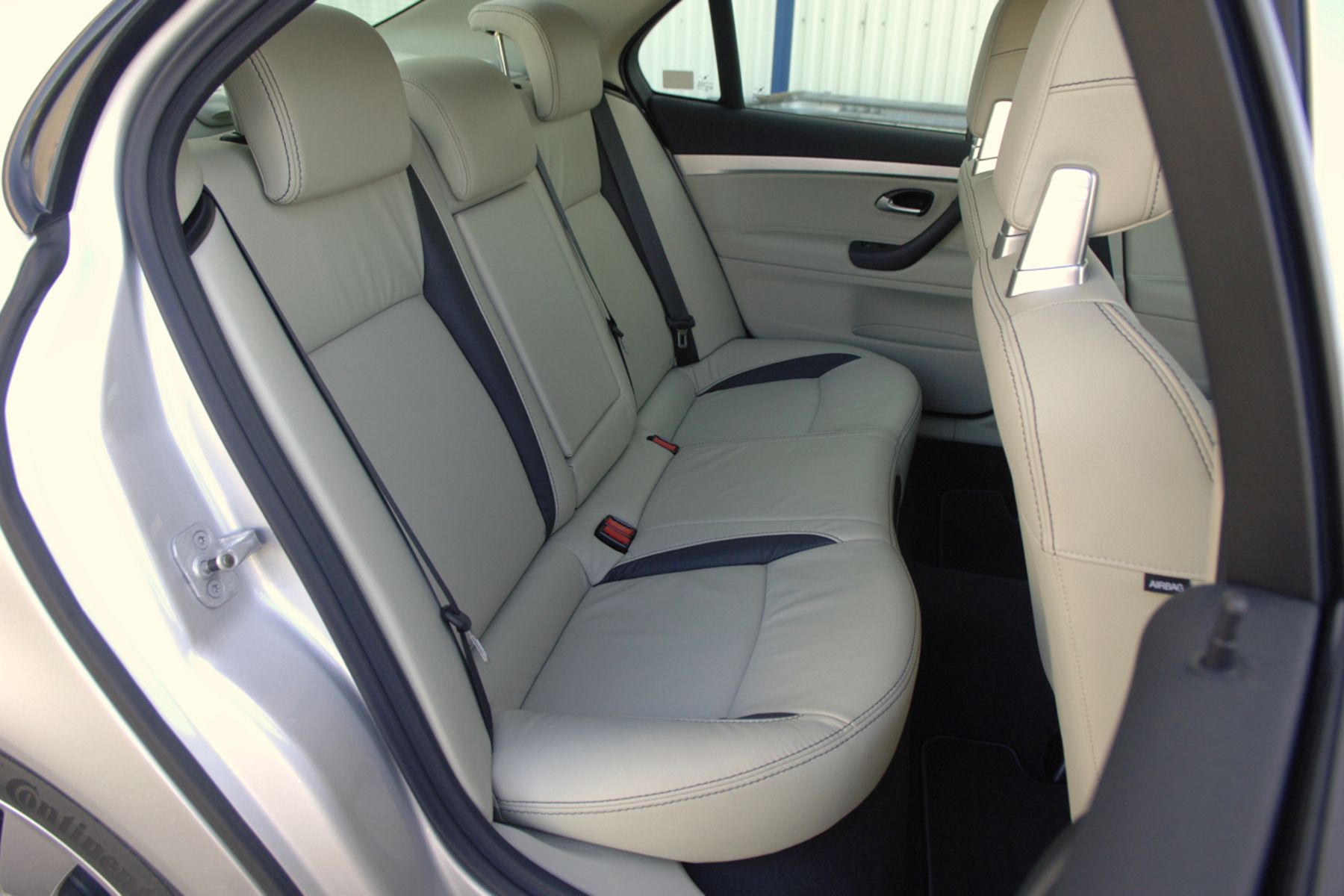