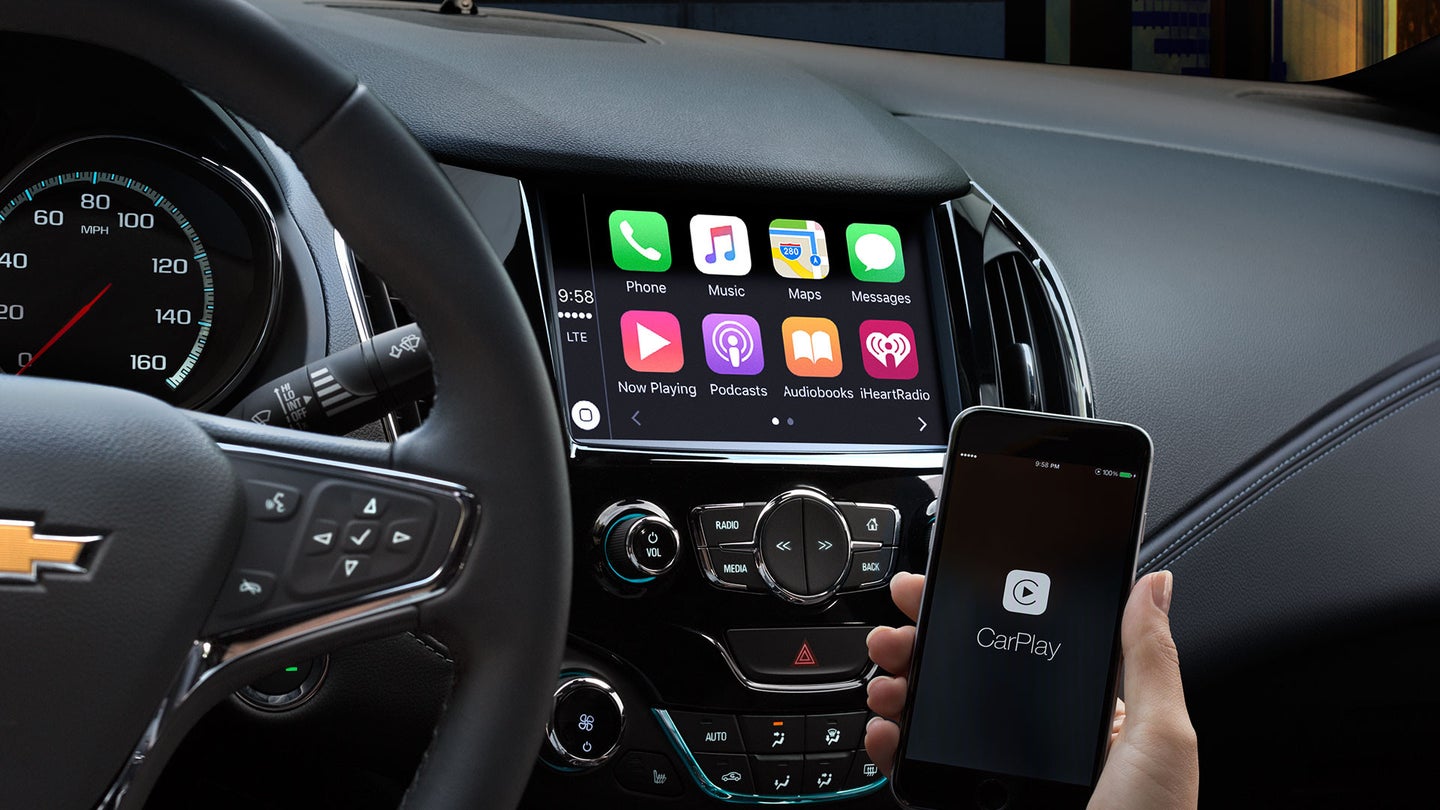 It's 2017, and smartphones and social media apps rule our lives, so it's only natural that we want to stay connected at all times, even on the go. However, as demand for it rises, car manufacturers are packing their infotainment systems with more and more reasons to take drivers' eyes off the road.

A recent study by the AAA found that the more complex infotainment systems get, the more accidents will occur. To conduct the study, AAA took 30 new vehicles and asked 120 participants to perform tasks that required the use of the infotainment system in each car.

The researchers measured how long drivers were distracted while operating the systems and how much mental energy they expended to perform each task. For instance, using an unintuitive navigation system took up to 40 seconds for many participants, a ridiculously unsafe amount of time to take one's eyes off the road.

While they're taking into account the urge for drivers to use the infotainment systems unsafely without staying focused (i.e. not pulling over to input directions), AAA is putting partial blame on car manufacturers who design their systems without ease-of-use in mind.

The worst offenders are luxury cars such as the Audi Q7 and Tesla Model S, but more affordable cars like the Ford Mustang GT, Subaru Crosstrek, and Honda Civic Touring were also found to be too complex. The study showed that the Lincoln MKC, Hyundai Santa Fe, and models from Toyota's lineup were much more intuitive.

Dr. David Yang, the Executive Director for the AAA Foundation for Traffic Safety said that the best way to fix this issue is for automakers to build infotainment systems with safety and simplicity taking priority over more technology.

Luxury manufacturers should ditch their signature trackpads in favor of (responsive) touch screens and steering wheel controls for starters. The introduction of better voice-activated assistants like Google Assistant and Alexa may also help, as long as those telematics tend to be easy to use.