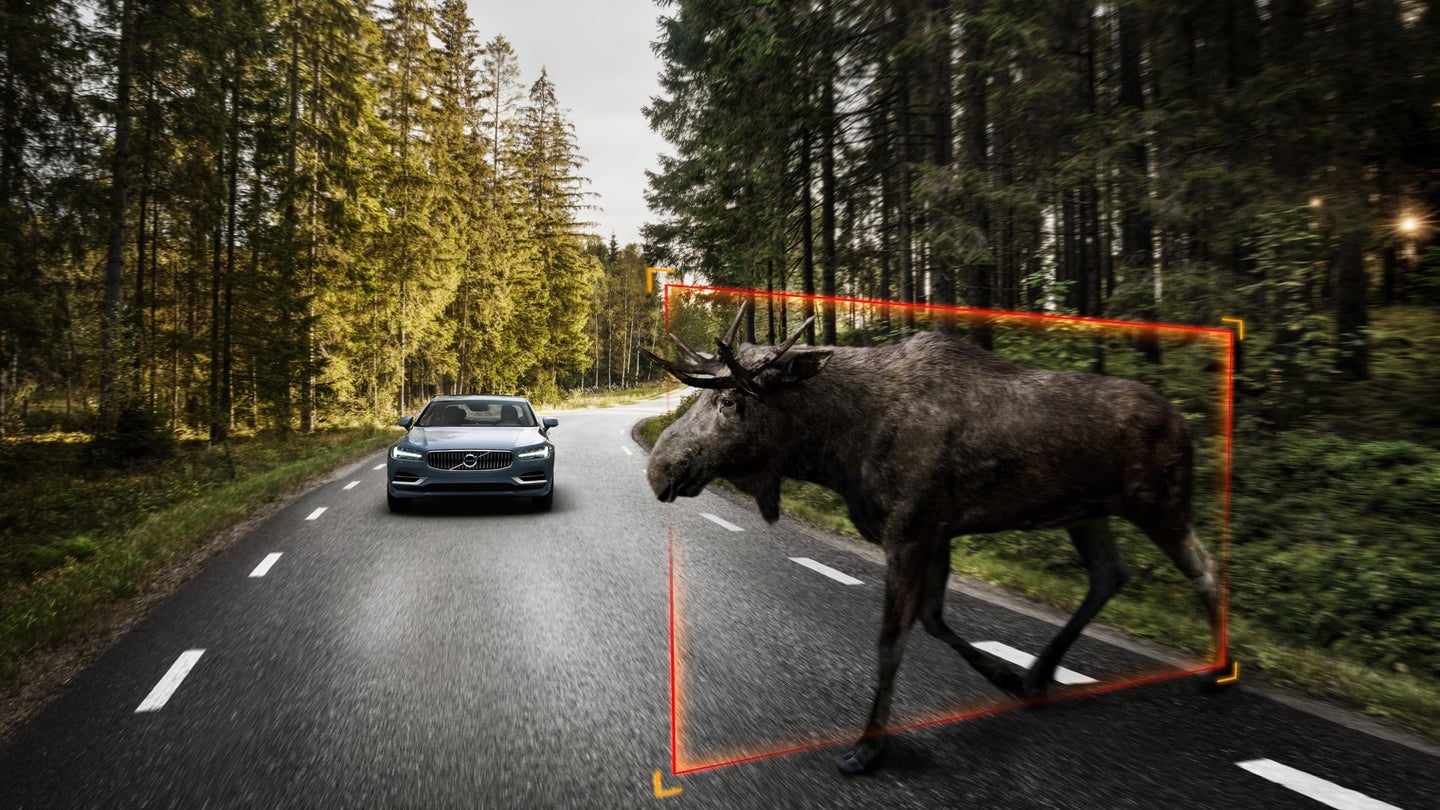 Driver aids such as blind spot monitoring, forward collision warning, and lane keep assist can make the roads safer if they are used properly. That isn't always the case, according to a new AAA study. Researchers found that many drivers misunderstand how driver-assist systems work, and often overestimate the technology's abilities.

AAA commissioned researchers from the University of Iowa to survey drivers of 2016 and 2017 model-year vehicles with what the group refers to as "advanced driver assistance systems" (ADAS), including blind spot monitoring, forward collision warning, autonomous emergency braking, and rear cross traffic alert. They found that many drivers were unaware of these systems' limitations.

Of drivers surveyed, 80 percent incorrectly believed that blind spot monitoring systems could monitor the road behind a vehicle, or reliably detect bicyclists, pedestrians, or vehicles passing at high speeds.

Misunderstandings can lead to overconfidence in the technology, according to AAA. About 25 percent of drivers using blind spot monitoring and rear cross traffic alert said they felt comfortable relying solely on the systems, and not visually checking with their own eyes. Of drivers using forward collision warning and lane departure warning systems, about 25 percent said they felt comfortable doing other tasks while driving.

Nonetheless, AAA believes these systems could ultimately reduce crashes. If installed on all vehicles, the systems studied can potentially prevent 2.7 million crashes, 1.1 million injuries, and 9,500 deaths per year, AAA said. The group also noted that 70 percent of drivers in the study said they would recommend the technology to other drivers, and that the majority of drivers trusted the various systems.

"The training drivers need to properly use the safety technologies in their vehicles is not currently offered," Jake Nelson, AAA director of traffic safety advocacy and research, said in a statement. "If educating consumers about vehicle technology was as much a priority for the automakers and dealers as making the sale, we would all reap the benefits."

Only about half of drivers who purchased their cars from a dealership recalled being offered training on safety technology, according to AAA. Among those who were, 90 percent completed the training, the group said. For now, AAA advises car buyers to ask lots of questions at the dealership, ask for a demonstration, and read the owners' manual to familiarize themselves with their cars' driver-assist features.

Recent crashes may be to blame, according to AAA.