At CES 2018, Mercedes-Benz launched a new infotainment system for its compact cars. Called Mercedes-Benz User Experience, or MBUX for short, it will enter production later this year in the next A-Class hatchback.

MBUX is Mercedes' attempt to bring the long horizontal dashboard-screen setup previously seen on the S-Class and E-Class to smaller models. What Mercedes calls the "widescreen cockpit" replaces the traditional center-stack touchscreen and instrument cluster with two side-by-side screens that run about half the length of the dashboard.

Three configurations of screens will be offered: two 7.0-inch screens, two 10.25-inch screens, and a version with one screen of each size. What the screens display is reconfigurable, but the default setting puts a traditional speedometer and tachometer in front of the driver.

Where Mercedes previously relied heavily on a somewhat confusing touchpad controller, MBUX offers more options. In addition to a touchpad, the driver can simply tap the screens (not an option on most recent Mercedes systems), use touchpads on the steering wheel, or use voice control.  Mercedes says the voice-control system can recognize natural speech patterns, and it enables another of MBUX's key new features.

As if Amazon Alexa and Google Assistant didn't have enough people shouting at inanimate objects, Mercedes now has a digital assistant of its own. By saying "Hey Mercedes," the driver can access features like weather information, or just adjust the climate control. The ability to recognize natural speech means he or she just has to say "I'm cold," rather than specifying a temperature.

Mercedes says the system attunes itself to a specific user's voice, allowing it to more easily understand non-native speakers. The software can also "learn new buzzwords or changing use of language with time," according to Mercedes, meaning your car will soon pick up the latest slang. Crucially, the system will respond without an Internet connection.

MBUX debuts on the next Mercedes A-Class hatchback later this year. That model won't be sold in the United States, but MBUX will be available here on a new four-door variant that will replace the current CLA-Class. 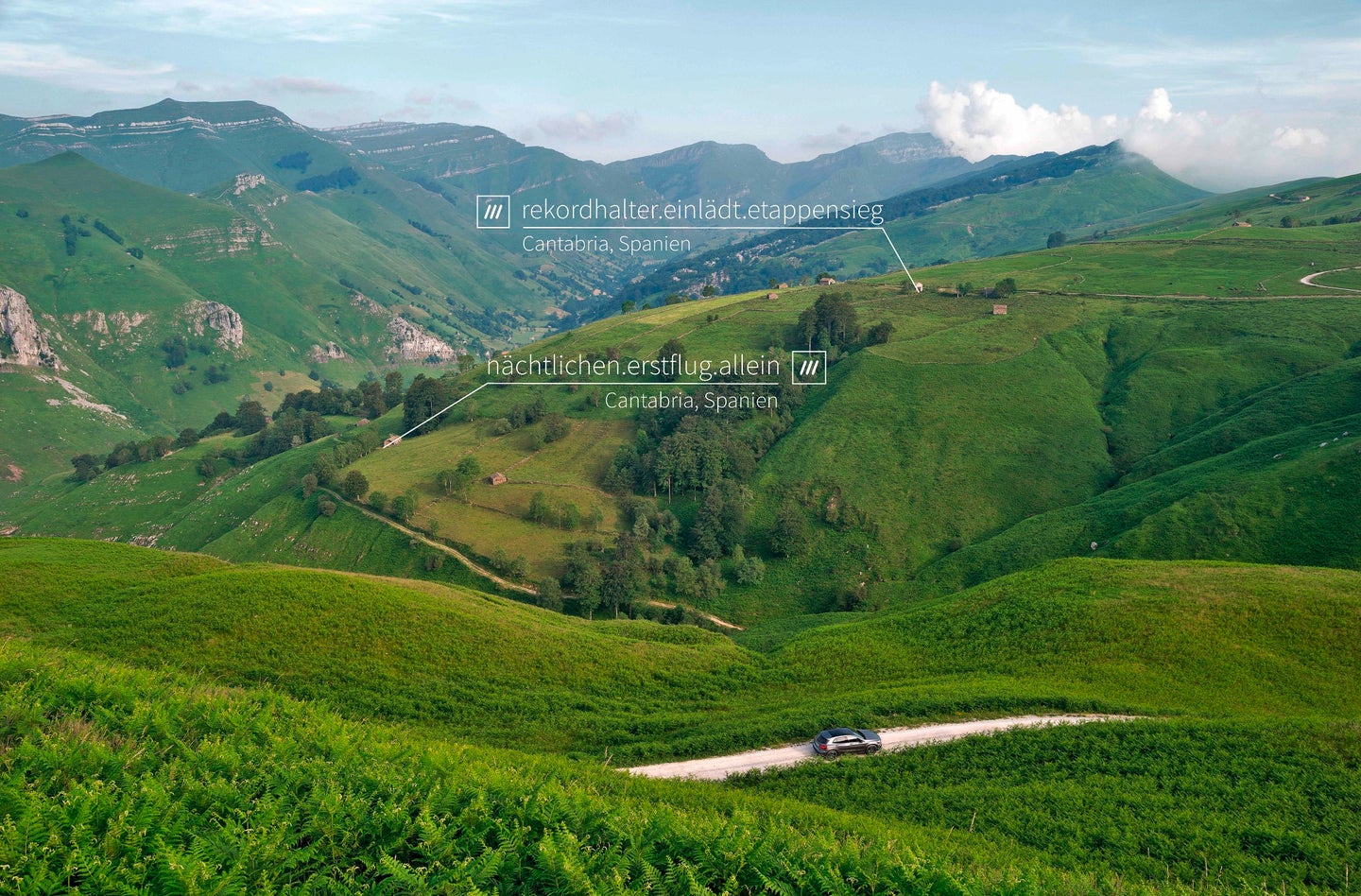 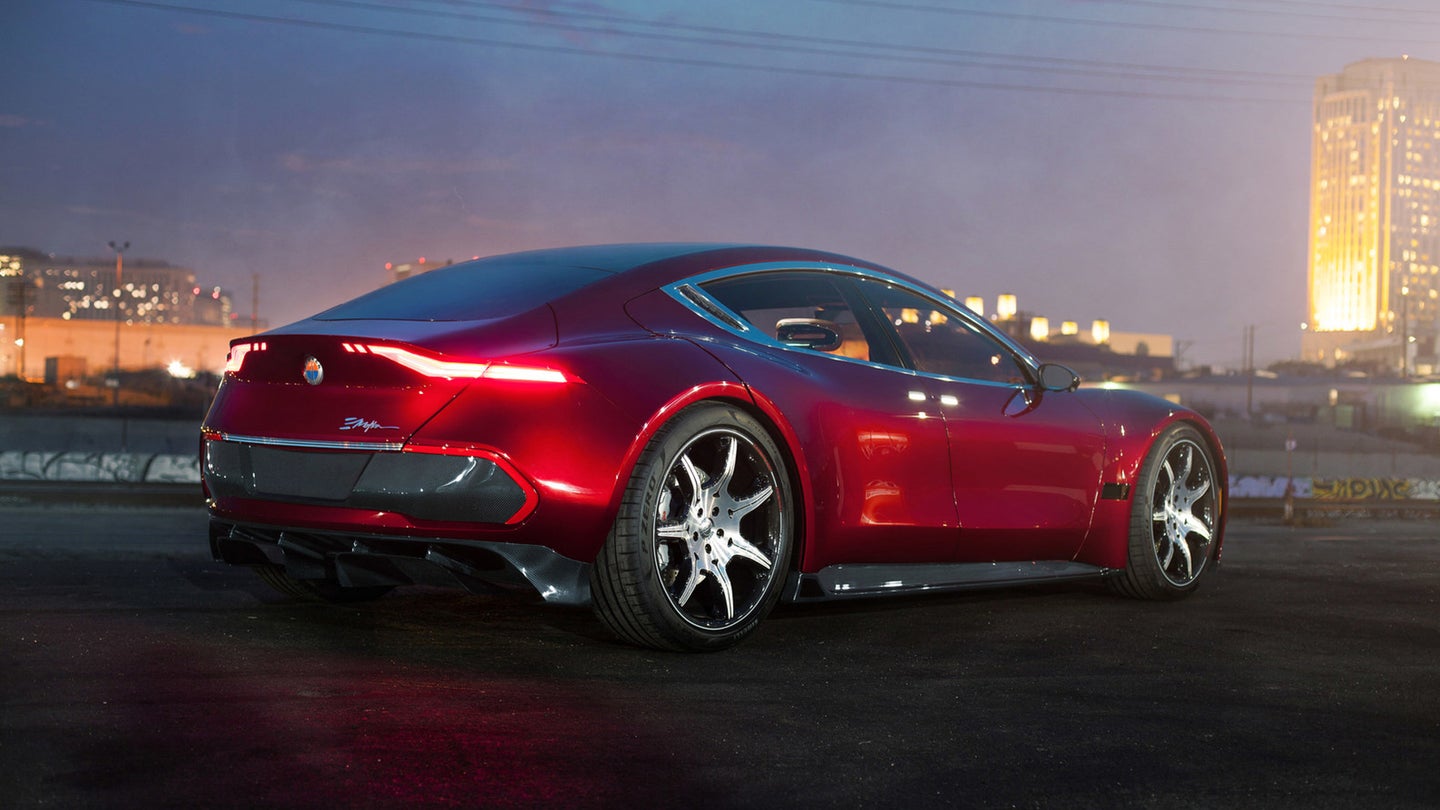 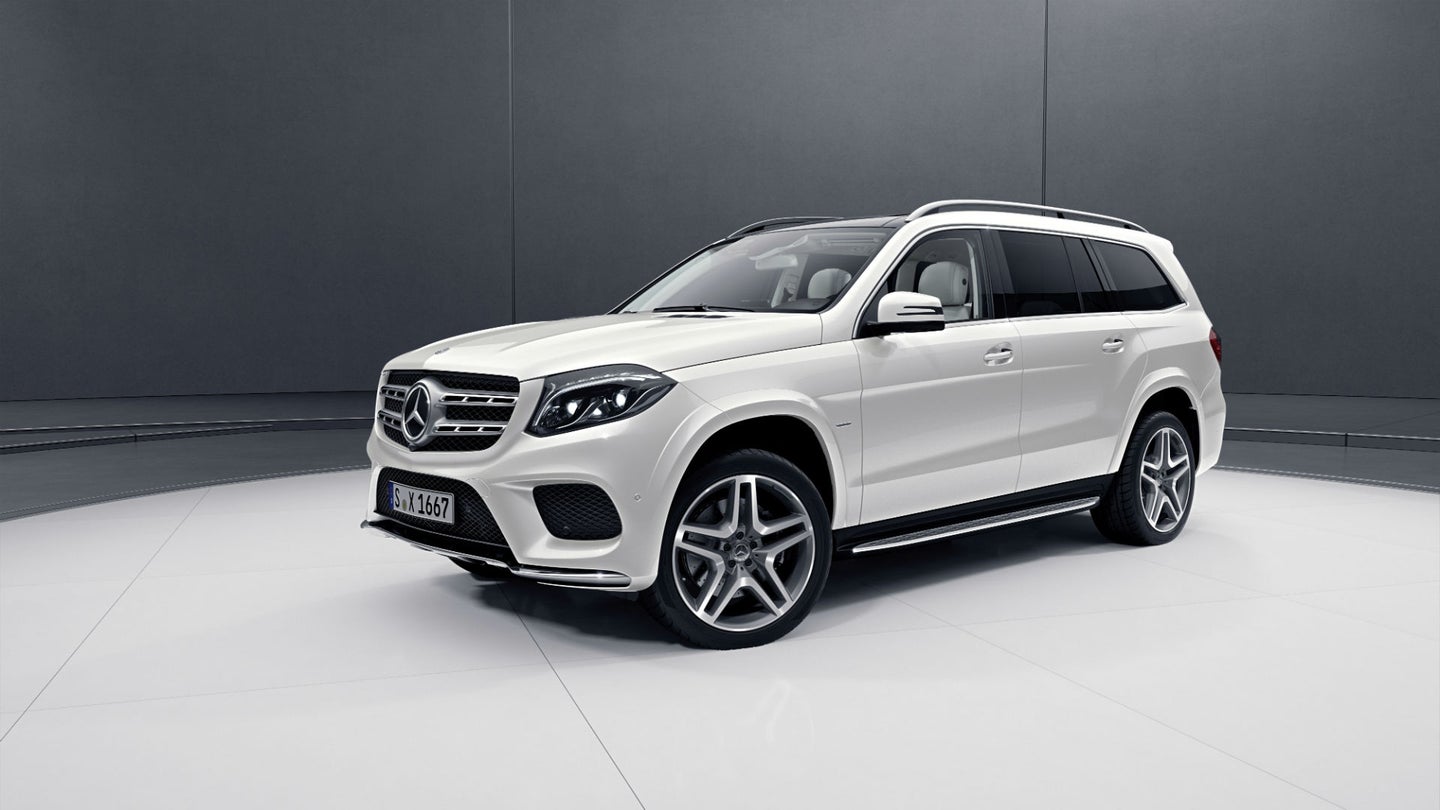